Netflix’s Blockbuster doesn’t take advantage of the intriguing concept of owning the last video store. Check out the details in my parents guide review. 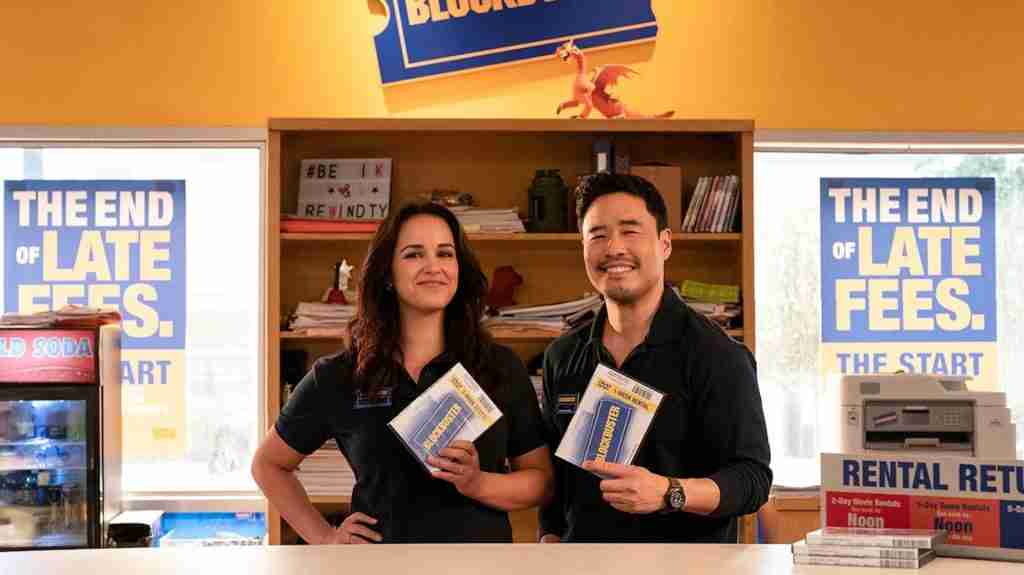 Netflix’s Blockbuster drops on the streaming service today, November 3rd. The series was written by Vanessa Ramos, whose work includes writing for the shows Brooklyn Nine-Nine and Superstore, which were successful sitcom series of late. This new series centers around the last Blockbuster in the world struggling to stay open in a world that has ditched the video rental phenomenon. Check out all the details in my parents guide review.

In Netflix’s Blockbuster: Timmy Yoon (Randall Park) is an analog dreamer in a 5G world. He’s spent his entire adult life dedicated to his first love, movies — a passion that’s kept him at his first and only job, managing his hometown Blockbuster Video. Then Timmy is alarmed to learn that his store is officially the last Blockbuster in America. He now has no choice but to take action to stay open and keep his friends employed. Timmy and his staff quickly come to realize that being home to the last Blockbuster might actually be exactly what their community needs to rekindle the human connections they lost to the digital age. It also unexpectedly reunites him with his long-time crush Eliza (Melissa Fumero), who’s recently come back to work for him. Will this battle to preserve the past be the push Timmy needs to step into the present? His employees can only hope so.

Let’s take a look at what parents need to know before letting their kids watch Netflix’s Blockbuster.

There is something a bit poetic about Netflix’s new series, Blockbuster, considering the video rental giant had become obsolete when the streaming service rose to popularity. For those of us old enough to remember the Friday night routine of picking up a pizza and stopping by your local Blockbuster Video store to pick out a movie or two, we will feel all the nostalgia of days gone by. And while the new series doesn’t quite center around this nostalgia but rather the importance of community and fellowship as those patrons gather to discuss films and more, the nostalgia doesn’t go unnoticed. And it is the nostalgia of having a place to go and gather with like-minded enthusiasts that makes the concept of a series centered around the last standing Blockbuster so intriguing. But while the show takes a stance against these streaming services such as Netflix, here we are watching it on…. Netflix.

Netflix’s Blockbuster has an incredibly talented cast, including J.B. Smoove, Randall Park, and Melissa Fumero. Perhaps the fact that such an exceptional cast of actors and a writer brought the laughs to Superstore created too high expectations for this show’s success. This isn’t to say the show is bad; there are some great one-liners and laugh-out-loud moments, but those moments are far too few. Episodes are hit or miss, leaving for an uneven viewing experience, and while the overall tone is a heartfelt one about community, it is lost on viewers who come for the comedy. In a sense, Blockbuster could have been a hit if it came out shortly after the company essentially folded in 2014. The comedy contained therein, and even that style of sitcom, just feels heavily dated at this point. And while there are legions of fans who will never tire of that genre of entertainment, the real star of the show is the nostalgia, which is guaranteed to be the reason most people scrolling through Netflix will choose to give it a shot. But after the release of The Last Blockbuster documentary in 2020, even this show fails to evoke such timeless feelings. The only thing the two have in common, it seems, is the Bend, Oregon, location of the store.

Netflix’s Blockbuster is riddled with flaws, but it also has enough “good parts” to make this one worthy of a shot. There is no telling if there will be another season after the initial 10 episodes, but if there is, it likely won’t be the nostalgia that brings people back, as there is only so much one can take before it wears out its charm; instead, it will rely on the efforts of the writers and the cast to appeal to the target audience. With so much to choose from, I just feel like this show is a bit late to the party. 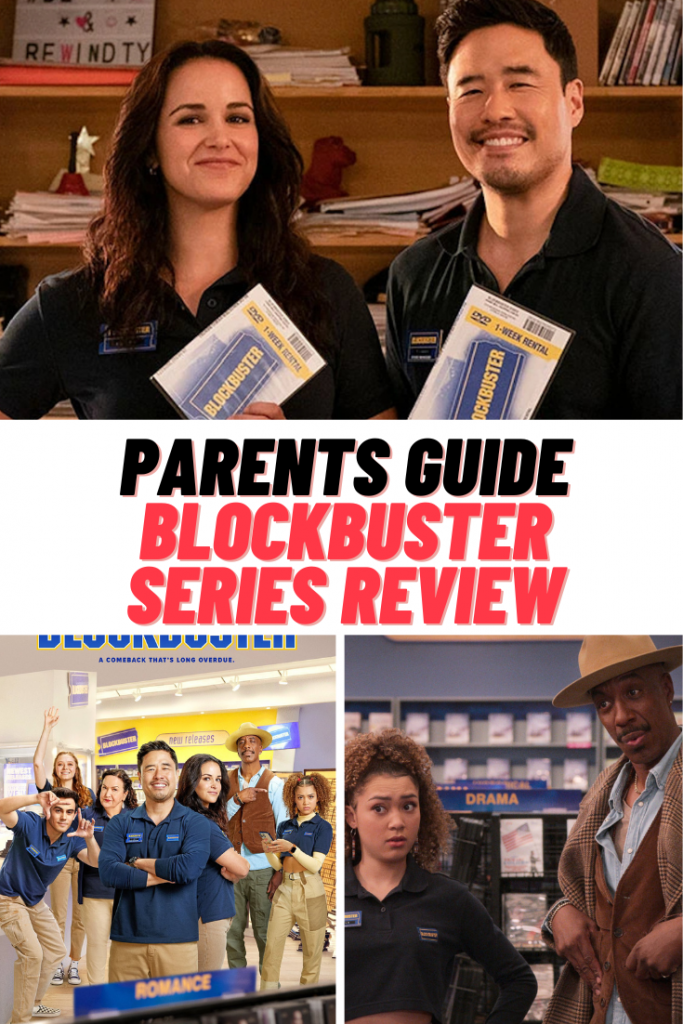