Enola Holmes 2 returns with as much gusto as its predecessor, enchanting audiences with its clever murder mystery. Check out the details in my parents guide movie review. 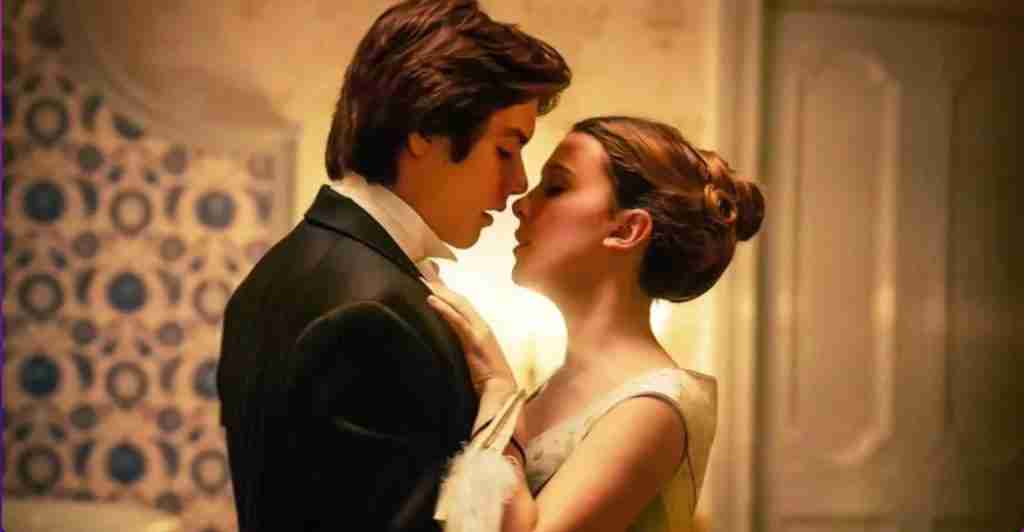 Netflix’s Enola Holmes 2 dropped on the streaming service today, November 4th. The sequel brings back Millie Bobby Brown (Enola) and Henry Cavill (Sherlock Holmes), with more mystery and allure than its predecessor. Check out all the details in my parents guide movie review.

In Enola Holmes 2: Fresh off the triumph of solving her first case, Enola Holmes (Millie Bobby Brown) follows in the footsteps of her famous brother, Sherlock (Henry Cavill), and opens her own agency — only to find that life as a female detective-for-hire isn’t as easy as it seems. Resigned to accepting the cold realities of adulthood, she is about to close shop when a penniless matchstick girl offers Enola her first official job: to find her missing sister. But this case proves to be far more puzzling than expected, as Enola is thrown into a dangerous new world — from London’s sinister factories and colorful music halls, to the highest echelons of society and 221B Baker Street itself. As the sparks of a deadly conspiracy ignite, Enola must call upon the help of friends — and Sherlock himself — to unravel her mystery. The game, it seems, has found its feet again! 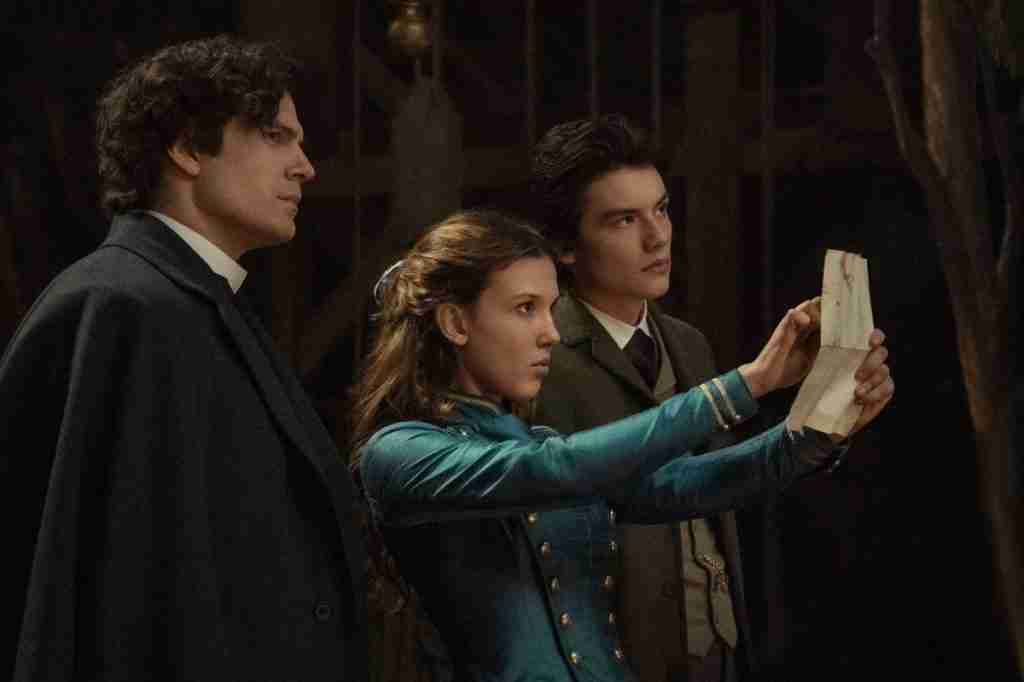 Let’s take a look at what parents need to know before letting their kids watch Enola Holmes 2.

Mature Content: The biggest warning for parents in the film is the violent content it contains. Characters are shown in peril, being shot at, engaged in hand-to-hand combat, chased, cut with swords, stabbed, and more. Dead bodies are shown, and there is an underlining plot of characters being slowly poisoned. Characters are shown consuming alcohol.

Enola Holmes 2 is based on Nancy Springer’s Enola Holmes Mysteries and returns with a sequel that feels much like its predecessor, with mystery and charm that will enchant audiences. Millie Bobby Brown embodies the role of Enola, who is clever, free-spirited, and self-reliant. She has the famous brother Sherlock Holmes (Henry Cavill), yet would rather step out of his shadow and make a name for herself on her own. And speaking of Cavill, he returns with much more screentime in this sequel, playing Sherlock Holmes. Cavill’s Sherlock is reserved and much more serious, which is a complete 180 from his sister, who continues to break the fourth wall, addressing viewers directly as she unravels more clues to the case.

Enola Holmes 2 delivers a sequel worthy of the franchise, immersing viewers into the story with zany characters they can cheer on (or root against) and a mystery that keeps viewers intrigued. Enola is much more grown-up since audiences last saw her, on her own with her own detective business and a blossoming romance that gives onlookers all the puppy love butterfly vibes. She is the strong, independent woman her mother raised her to be in a time when the repression of women was an accepted truth. When the original Enola Holmes film was first released back in late 2020, there was never a thought that women in America were on the brink of losing one of their most basic rights with the overturning of Roe v. Wade. And yet here we are. So, to have a film like Enola Holmes 2, which not only reminds us of more freedoms women could possibly lose but also gives audiences a powerful and inspiring strong female character to aspire to be, is more important now than ever in our lifetime.

Enola Holmes 2 has a runtime of a little over two hours, and yet the film never feels lengthy and keeps viewers entertained and invested the entire time. The story is well-scripted, the theme is timely, and the writing is exceptional, with fun and witty dialogue and deadpan humor that is so unique to see in films these days. Viewers should take note that this is not a serious toned film, but is light and whimsical, even a little goofy from time to time, but it is all under the guise of entertainment, and that is one thing of which there is no shortage. 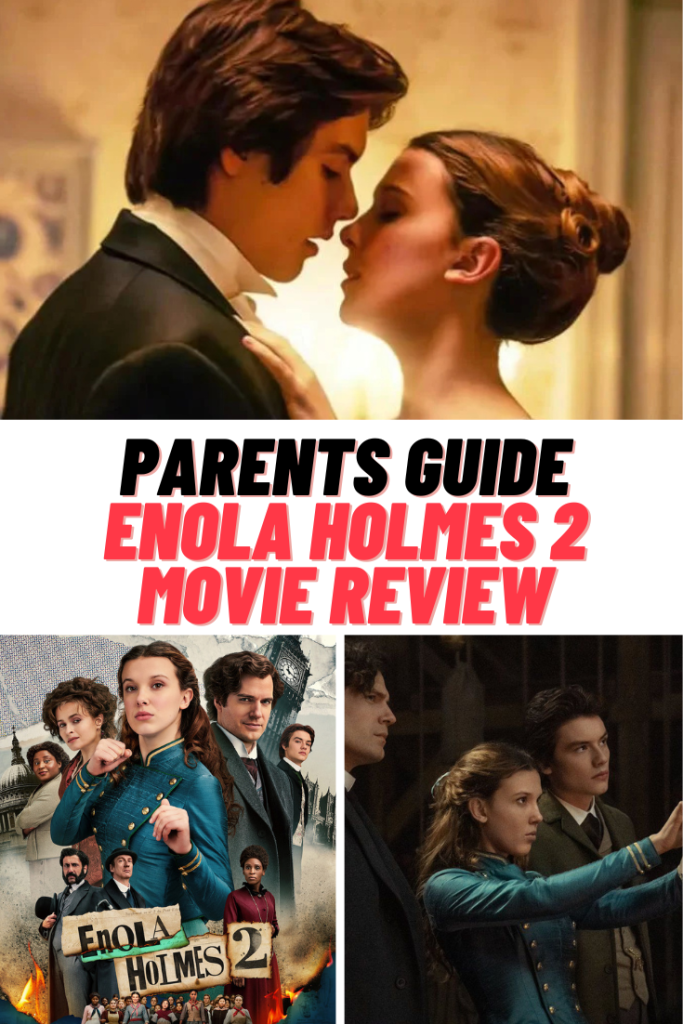