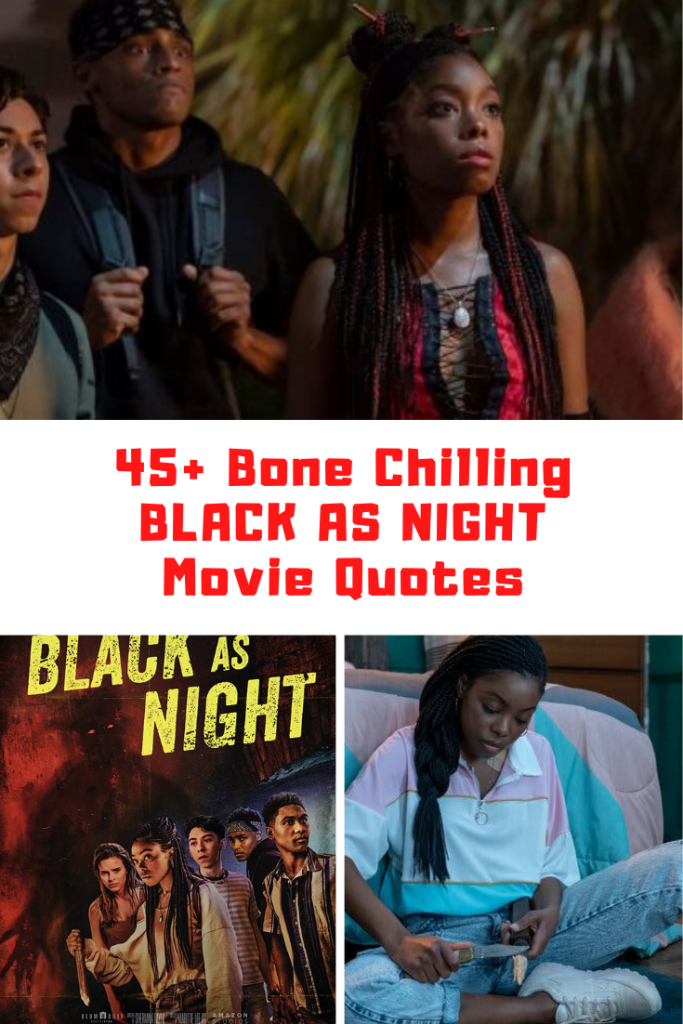 Amazon Prime Video Blumhouse Black As Night dropped on the streaming service Friday, October 1st. I will have a review of the movie coming soon, so make sure to stop back by to check it out, it will be linked down below. In the meantime, I wanted to share a list of some of the best quotes from the film. I love me a good line and this one has some bone chilling ones. Check out this list of 45+ best and most bone chilling Black As Night movie quotes.

Get the hell away from my cans. Those cans is mine.

This Summer was about to be very, very different.

The summer I got breasts, that was the same summer I fought vampires.

Can this b*tch survive without me?

Who’s gonna explain to you why po’boys got to be on stale bread?

I would’ve told you these people are crazy.

Do I need permission from your father to do that too?

I look at these pictures every night and pray to Jesus I can come home.

Look how dark you is. You look like Wesley Snipes with braids.

Next time you get ready at my house so I can approve you beforehand, cause just… ew, no.

Why they always asking me for money?

His skin was freezing. Felt like, I don’t know, leather or something. Cold leather.

Did that really just happen? Was I bit by a vampire? 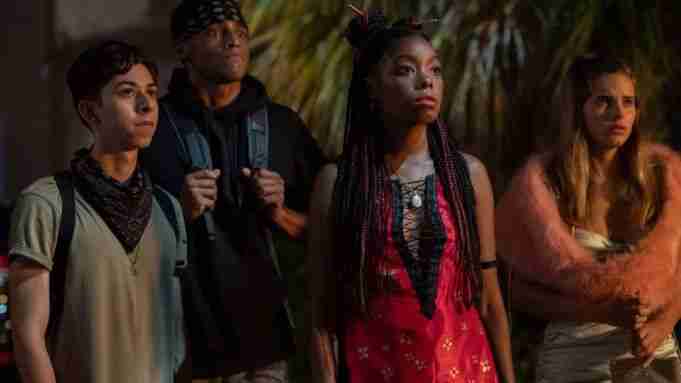 Just because you got bit, it doesn’t mean anything.

The cops didn’t know whether to call it a homicide or a suicide or an accident, but I knew exactly what to call it. It was murder.

She was pregnant when the storm hit.  Called you her miracle baby. She said you saved her life and I think she was right about that.

They have to die, that’s what all the stories have in common.

Why you think so many people left after the storm and never came back?

It’s really not the time for you to be making a love connection.

I don’t know that d*mn woman.

No one said anything about murder.

He fine even when he mad.

I don’t like surprises especially when it has to do with dead people and sh*t.

The man who built this house, one of the most notorious slave owners in Louisiana. Little b*tch owned 400 slaves at his peak.

Don’t expect me to put my fine Mexican a** on the line because you want to act stupid.

We got pizza, extra garlic powder.

Revenge was just a few steps away.

Y’all are too young and too delicious to let walk away. 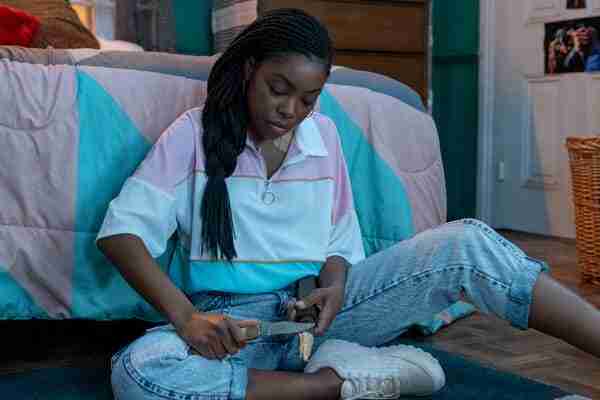 What you lack in beauty, you make up for in youth. I like them young.

Bring her to me, dead or alive, it doesn’t matter.

There are rules, they can’t come in.

Babineaux is a vampire supremacist, one of the last coven leaders to think this way. He looks at humans the way a lion does a gazelle. Just prey.

You are no longer a part of this.

Vampires aren’t so much fun in real life.

Only a loss can make you this determined, this angry. Who did you lose?

They put us down, they kick us and then they wonder why we haven’t gotten up on our own.

All bright flames that suddenly got wipes out.

You can right the wrongs that gave your mother the problems she had to deal with.

It tastes so much sweeter when it’s against your will.