Amazon Prime Video’s The Tomorrow War is pure fun! If you take it for what it is, an action-packed sci-fi flick, you will enjoy the ride. Check out the details in my parents guide movie review. 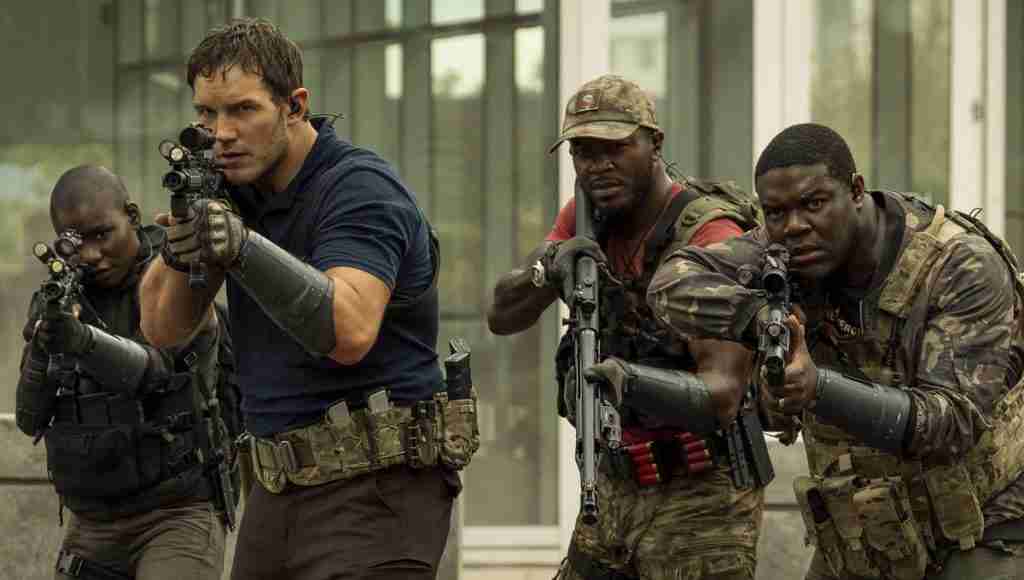 Amazon Prime Video’s The Tomorrow War drops on the streaming service tomorrow, July 2nd. The film is directed by Chris McKay, best known for The LEGO Batman Movie and brings audiences an action-packed, totally ridiculous yet enjoyable alien apocalypse flick. Check out all the details in my parents guide movie review.

In The Tomorrow War, an army from the future arrives seeking help by way of sending men/women to the future to help them fight off an alien race which is threatening extinction of the human race. To help them fight, a draft is conducted where a man/woman is picked to jump forward in time to spend 7 days aiding in fighting the aliens, then jumping back in their time after their 7 days are up. Dan Forester (Chris Pratt) is a military veteran who now teaches high school and is one of those drafted into the war to save the world, and his daughter. 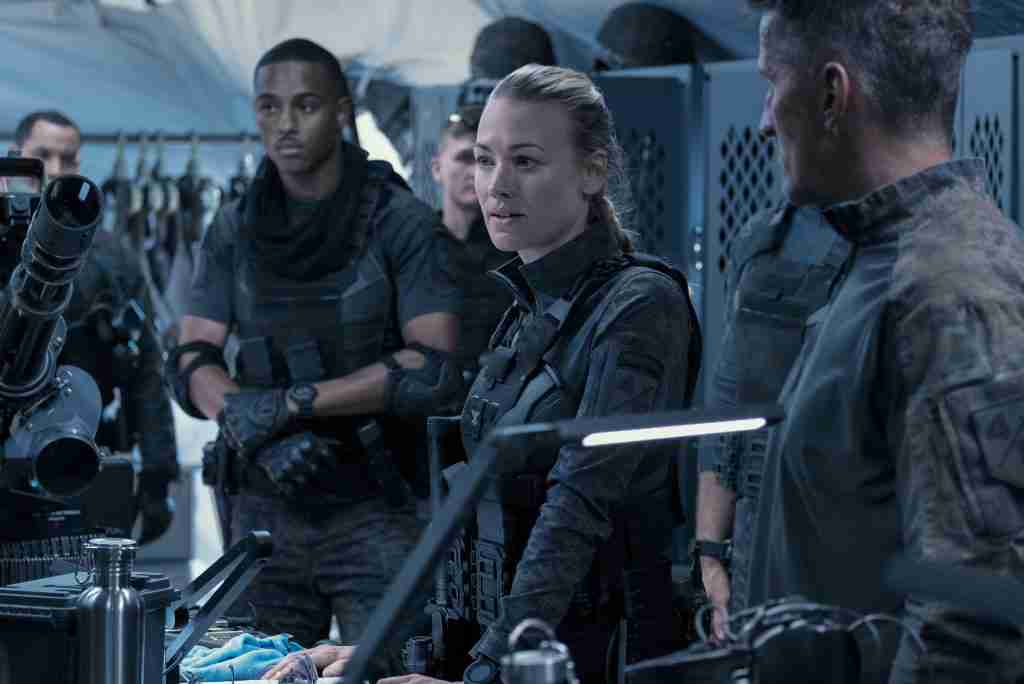 Lets take a look at what parents need to know before letting their kids watch The Tomorrow War.

Mature Content: Other than the language, the biggest lookout for parents in The Tomorrow War is the violence. As you can imagine with a movie about fighting aliens, you will see plenty of fighting, shootouts, explosions, deaths, blood and gore, and aliens eating humans. The film is about an apocalyptic world, some parts are dark and may trigger some viewers.

Where The Tomorrow War succeeds is with delivering a ridiculously fun, action-packed, alien-invasion, sci-fi flick. Director Chris McKay, who we know best from directing the film The LEGO Batman Movie and Adult Swim’s Robot Chicken, brings his animation expertise to this film and delivers with some absurd man-eating aliens equipped with tentacles that have the ability to shoot spikes at their prey. These caricature aliens add to the fun of the film and does a good job at taking away from the “scariness” of the aliens, as they chase, shoot spikes, and eat humans.

It is no surprise that Chris Pratt nails this high action type role, having films like Jurassic World and Guardians Of The Galaxy under his belt. Not only did he display his comedic talents playing Dan Forester, he also brought a bunch of heart and gave viewers some tear jerker moments. The supporting cast was just as solid. J. K. Simmons, who plays Pratt’s father in the film, always dominates in whatever role he plays.

Admittedly, the flick was full of holes and was somewhat predictable but that fact never took away from the fun. And while the runtime was over 2 hours long, which I am not of fan of these lengthy films, it never seemed to drag, and was nonstop action from start to finish. After having been quarantined for a year and screening movies like F9 and now The Tomorrow War, I’ve come to the conclusion that I need films that are big on action and thin on plot as much as any other type film.  I don’t always want to have to think so hard that I miss the movie, rather I can just enjoy the special effects and the action can serve as a sort of therapy. 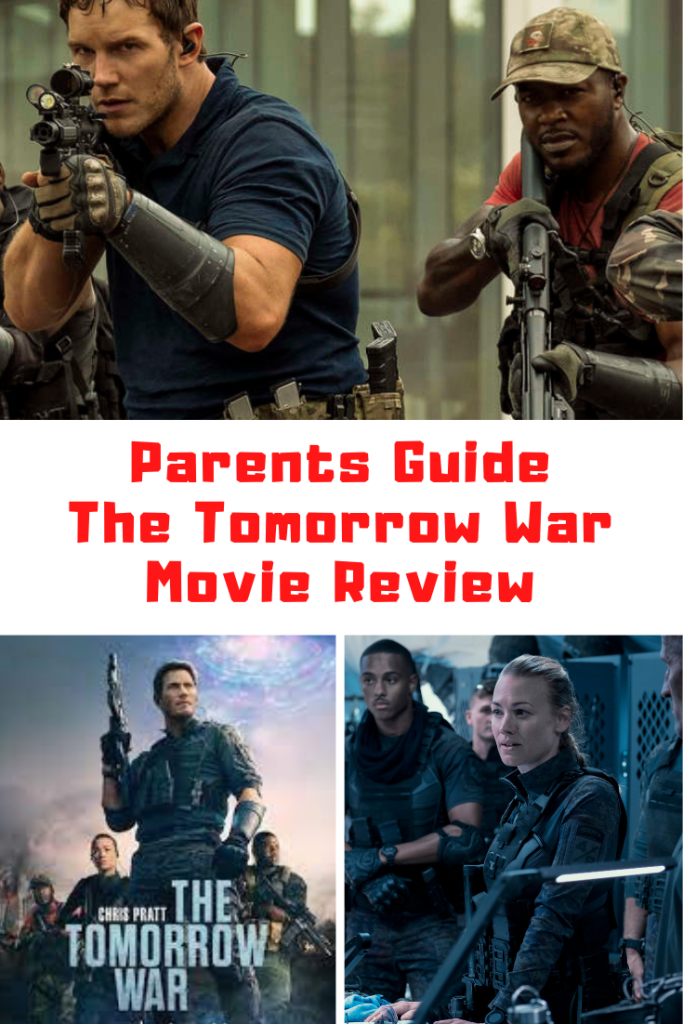