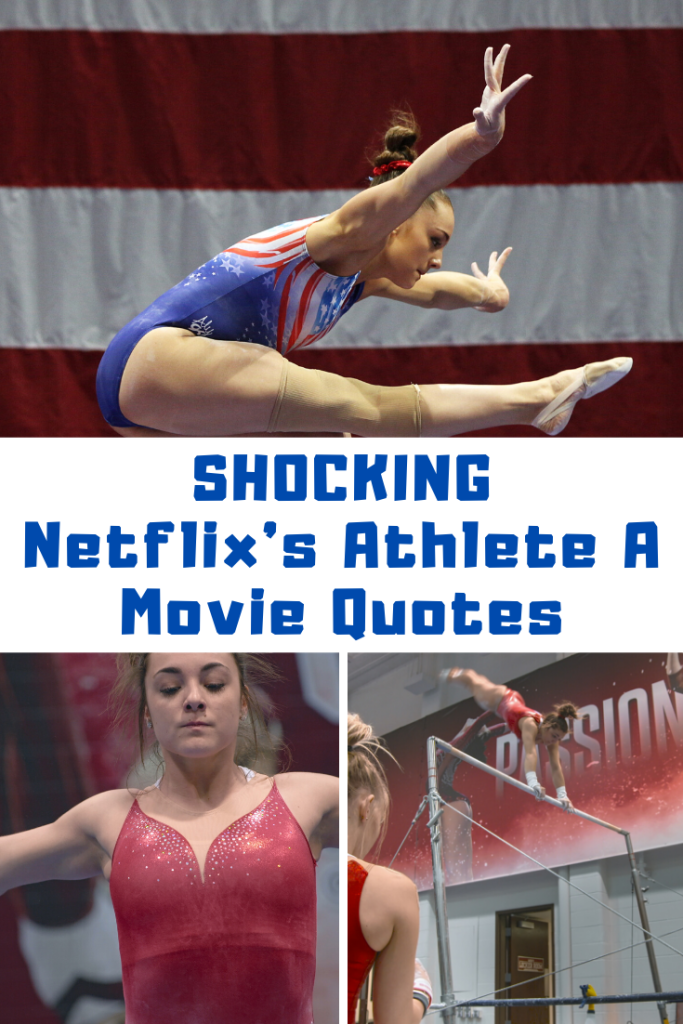 A new documentary on Netflix, which looks at the abuse that has been reported in womens gymanstics, called Athlete A has recently dropped and is certainly an eye opener!  It had come out awhile ago that reports of abuse had been going on but we have not heard the degree of said abuse until now.  However, Athelete A goes beyond the abuse and looks in depth at the cruelty the girls suffered to become winners within the sport.  As you can imagine, the movie had some really shocking quotes within it and you know I jotted down some of those quotes to share with you all.  Check out this list of some of the most shocking Netflix Athlete A quotes from the movie!

This coach needs to be put in a cage before he rapes somebody.

We don’t turn over a complaint.

They just tucked it in a folder and filed it in Steve Penny’s filing cabinet.

My abuse wasn’t by a coach but it was by a famous doctor.

Everytime I had an injury, I wasn’t believed.

Larry is really the only nice adult I can remember being a part of USA gymnastic staff.

There were sexual predators everywhere.

Emotional and physical abuse was actually the norm. 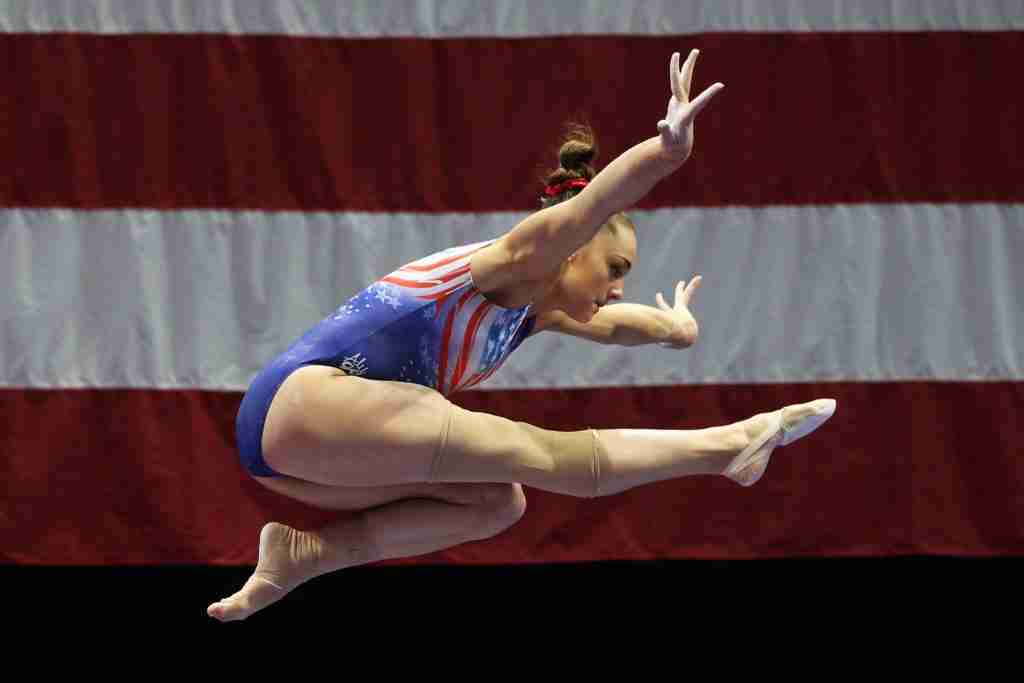 You can be as cruel as you needed to be.

There is more benefit to the coaches having control when the girls are younger.

All I can say is the athletes did not look happy. Ever.

We knew what their system was, but we also knew they won all the time.

They are abused and mistreated for years.

With his right hand he did a legitimate exam and with his left he molested me.

The majority of his visits, he abused me.

Larry was abusive at the Olympics.

He would sneak us food and candy and leave stuff under our pillows.

I wasn’t proud to be an Olympian.

She had many things taken away.

All I wanted to do was get my child out of there and take her home and love her.

I was dealing with an organization that didn’t give a rat’s ass about children, that cared only about itself and that was covering up rape.

For some reason, the FBI took no action.

The two biggest fears I had coming forward was the investigator that I would get and the prosecutor, because both of them are capable of completely derailing the process if they don’t take it seriously, don’t investigate it well, and if they choose not to file charges.