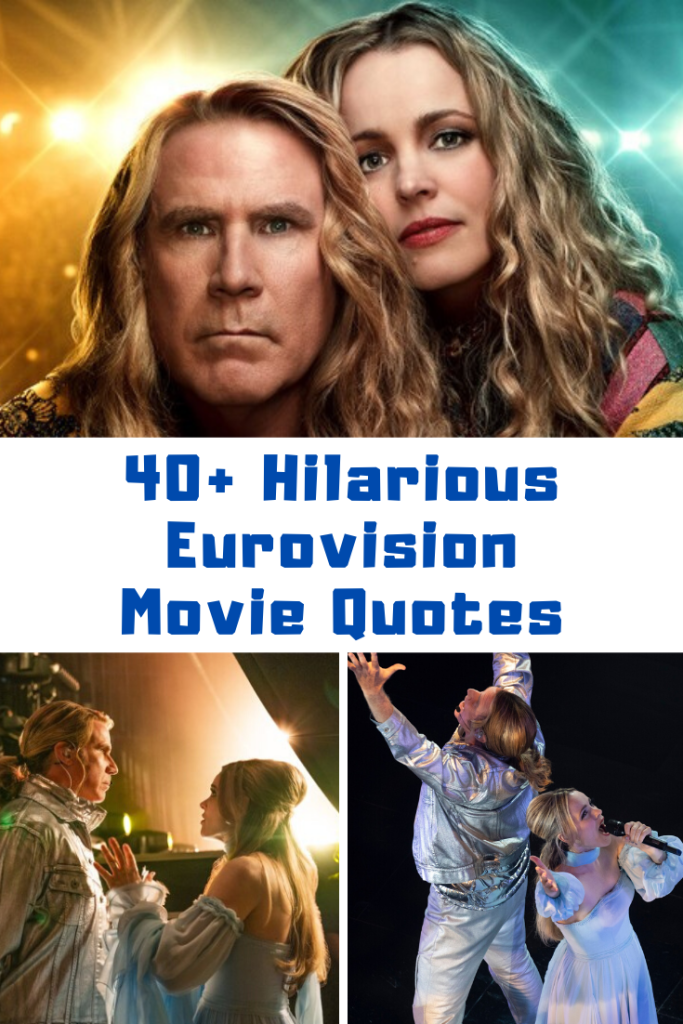 If you are looking for a light, funny and all around sweet film then Netflix’s Eurovision should make it’s way to your movie viewing list.  Will Ferrell and Rachel Mc Adam’s play two Icelandic singers who compete in the Eurovision contest and while you may be tired of seeing Ferrell in another goofy role as this, I assure you Eurovision will not disappoint!  And as you can image, it also brights some hilarious Eurovision movie quotes as well as songs which will be stuck in your head for the next 3-5 days.  Check out this of 40+ funny Eurovision quotes collection to make you laugh all over again!

What a Grump. –Lars

He’s very angry. And he is selling the house and kicking me out. –Lars

She’s probably not my sister. –Lars

My Father is ashamed of me. –Lars

Stephan just got his first armpit hair today, so he is very excited. –Lars

Whenever I felt like giving up, you have given me hope Lars. –Sigrit

They’re all out of the contest. –Lars

The Elves went too far. –Sigrit

We have to think about the music. –Lars

Romance, it ruins the bands. –Lars 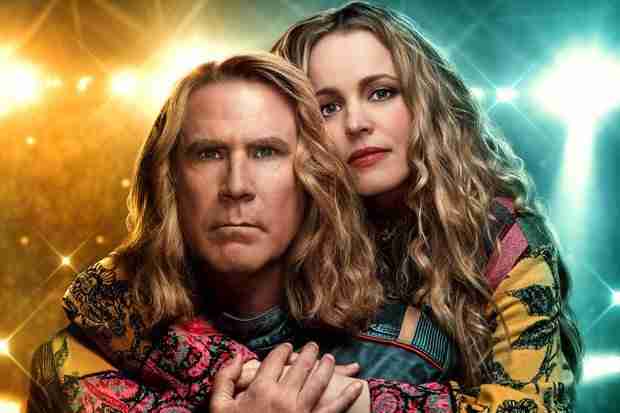 He’s very good. But Sigrit, no one has a more perfect voice than you. –Lars

I don’t think this track is dope. –Sigrit

If the best of the best is going to be there. Then without a doubt, we will be there. –Lars

You have to watch that guy, he is a sex player. –Lars

I sense he does have a very large penis. –Sigrit

We don’t need friends, we need to win. –Lars

The penis on the Greek statues, they are very dangley. –Lars

Now I have to become an international star to prove to all of Iceland, and my extremely handsome father, that I have not wasted my life. –Lars

You are most exciting woman. –Alexander

I think I know rotten shark meat when I smell it. –Sigrit

I am going to have sex with everyone. –Lars

You are small Lars Ericksson. So small. –Sigrit

Go home and build your wall. You sh*t for brains Americans. –Lars

If I had someone like that in my life, I don’t think I would let a night of… nothing to come between us. –Mita

Anger can not churn the butter. –Sigrit 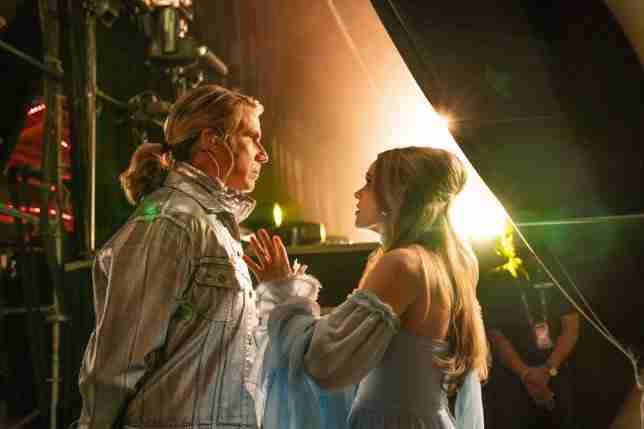 It is very kind of you to come support us, as a duo, that will never be separated. –Lars

I am going to go into that artist area because I am an artist. And when I see that no votes come in for us, I’m going to sit there and I’m going to take it because I know I am more than this contest. –Sigrit

There is no us, Lars. –Sigrit

Rich, hairless Russian guy with a huge dingle-dong came between us. –Lars

Remember, give up on your dreams now while you’re still young. –Lars

How do you get off of this boat? Where is the exit? –Lars

Paris is a dump. Trust me, you don’t want to go there. –Lars

Thank you Americans, you are awful people. –Lars

You hit me but it is very light. It is very relaxing. –Alexander

The Eurovision Song Contest means everything to me. It is my life. –Lars

The perfect song isn’t the winning song but a song that comes from the heart. –Lars

That is never not going to be weird. And tongue too. –Lars

Don’t you have some traffic to sit in with your monster trucks and your chili corn dogs? –Lars

I have some opiates for you you can take while you over leverage your credit cards and you buy too many houses. –Lars