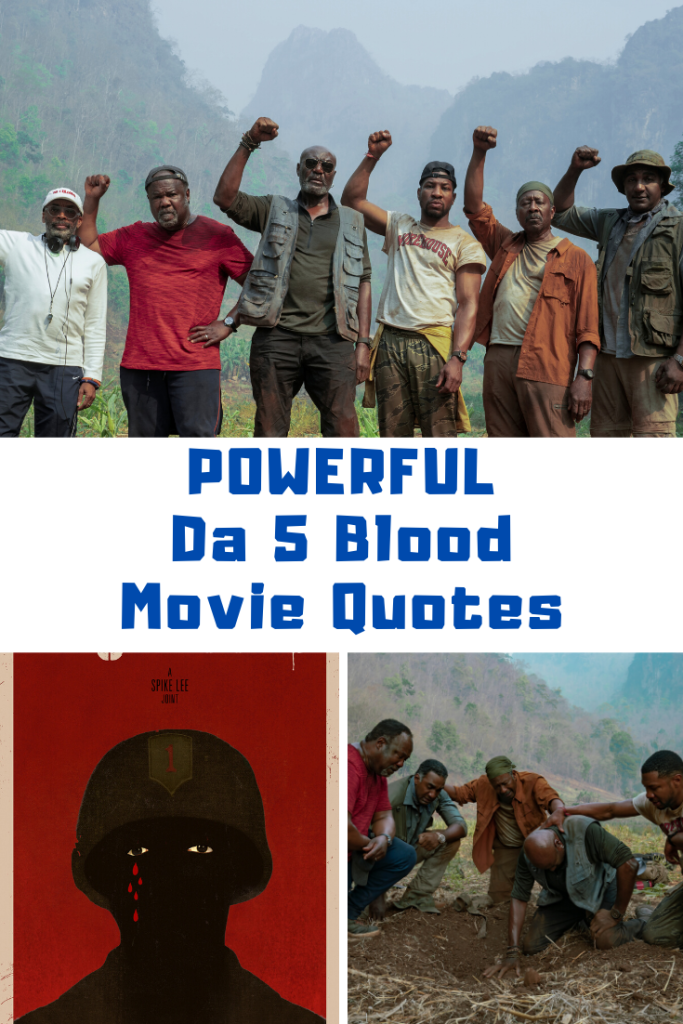 The new Netflix movie, Da 5 Bloods, directing by Spike Lee has dropped and definitely one to check out.  With everything going on in the world right now, it seems like this movie has hit with perfect timing.  The 2 1/2 hour long movie following a group of black men, who call themselves Bloods, who began a friendship while serving in Vietnam.  They have reconnected to go on a journey to find missing gold.  In true Spike Lee form, Da 5 Bloods touches on topics we are seeing today with the Black Lives Matter movement.  Check out the list of powerful Da 5 Bloods quotes!

I got a side piece. I got Smith on one side and Wesson on the other.

We got back from Nam, we didn’t get nothing but a hard damn time.

Don’t tell me that you voted for President Fake Bone Spurs.

They are former Viet Cong and wanna welcome you all back to their country.

I would be the first cat in line if there was a flick about a real hero, you know, one of our blood. Somebody like Milton Olive.

She was a bastard child of the enemy. 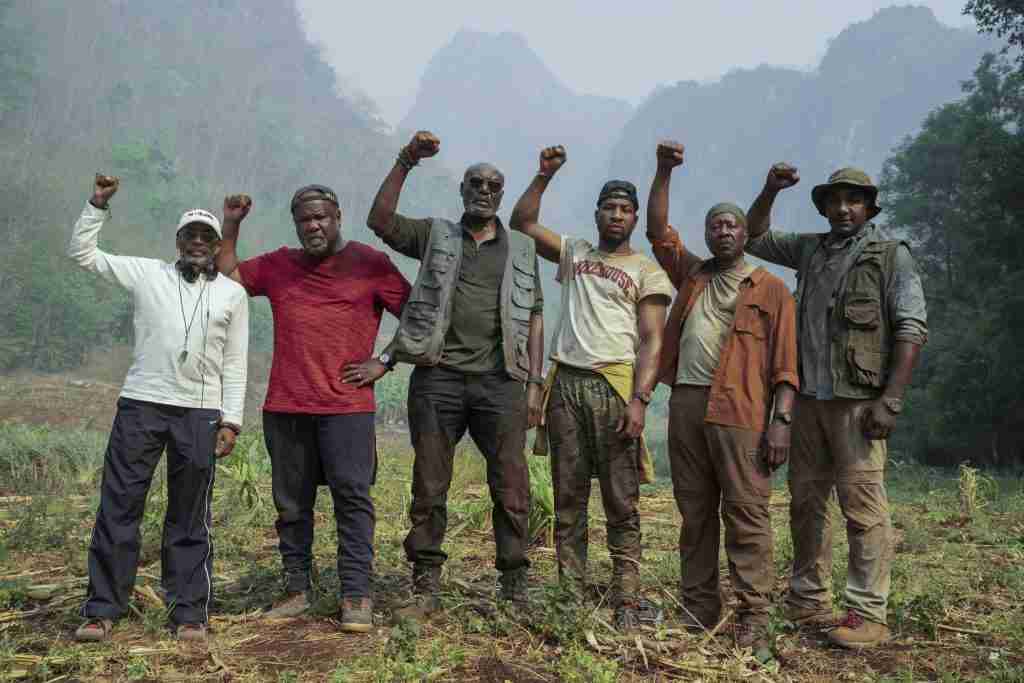 Who feel like they’re ripping something off? We was the very first people that died for this red, white and blue.

We’ve been dying for this country from the very get, hoping one day they’d give us our rightful place. All they gave us was a foot up our black asses.

War is about money. Money is about war.

Every time I walk out my front door I see cops patrolling my neighborhood like it’s some police state. I can feel just how much I ain’t worth.

Black GI, the South Vietnamese people are resolute against these fascist acts against Negroes who struggle for civil rights and freedom.

Negroes are only 11% of the US population, but among troops here in Vietnam, you are 32%. Black GI, is it fair to serve more than the white Americans that sent you here?

Won’t let nobody use our rage against us. We control our rage.

On behalf of all the black folks in the USA, which are the only group wh didn’t vote for the motherf*&$&$%, we plead innocent to all the charges, claims, accusations, allegations, and associations connected to the Klansman in the Oval Office, so help me God.

So long, Blood. Rest in power.