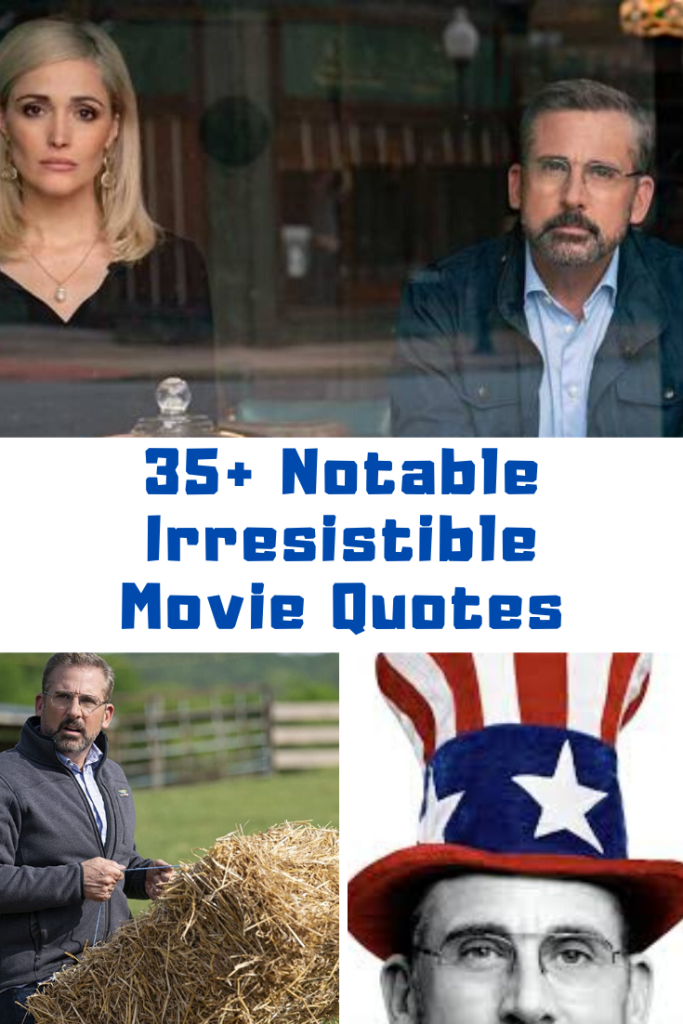 Irresistible, starring Steve Carrell and Rose Byrne, is set to be released on POV this Friday June 26th.  The film was written and directed by Jon Stewart, and centers around a small town campaign for Mayor.  This is an election year and politics are the talk of every Facebook page around, however Irresistible gives a different spin to political views and looks beyond the candidate but more on the campaign and campaign funding. It also had some great movie quotes to come out of the film, so you know I jotted some of my favorites down.  Check out this collection of 35+ Irresistible quotes you will enjoy from the film!

It’s easy to be strong of character in the good times, the test is the bad times. If you can’t live your principles then, then I guess your principles are just hobbies. –Jack

I think increasingly we have lost the capicity to see eachother. Empathy for those we don’t resemble. –Gary

Your words spoke to values, not identities, so important. –Gary

It was Abraham Lincoln who said appeal to our better nations. –Gary

I want you to be the Democratic candidate of Mayor for Deerlaken. –Gary 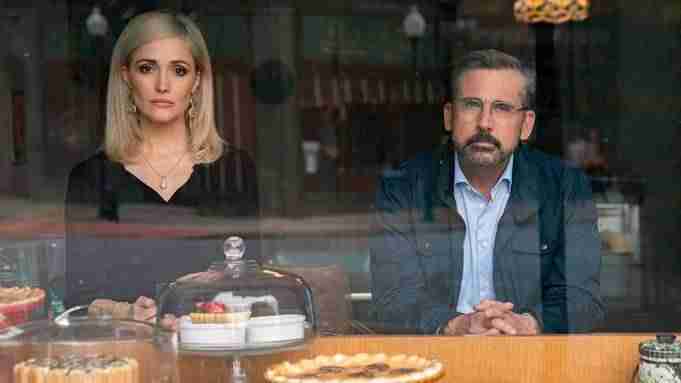 Democratics are getting their asses kicked, cause guys like me don’t know how to talk to guys like you. –Gary

The things you said in your speech, was that principle? Or was that just a hobby? –Gary

I am going to need a couple of buckets of that gravy, so I can take a bath in it. So good. Delicious. –Gary

Vote for Jack Hastings, cause no matter what you may wish for, it ain’t coming back. –Gary

Are you telling me that the mayor who is running for re-election has decided to advertise his campaign for Mayor? And he is doing it from a campaign office? Oh my God, this is overwhelming to me. Oh my God. –Gary

Sometimes messaging with the base doesn’t resonate with the broader electorate. –Gary

So, to falter them you have to condesend to us? I get it. –Diana

He’s been through a war, why would he worry about a small fish fry? –Gary

He just loves this town, ya know? He would do anything to save it. –Diana

Twenty bucks says I do better with fear than you do with shame. –Faith

The loser has to eat the winners p*&&% out for an hour. –Faith

If Zimmerman wants to take a stand in Turdsville USA, I say we bury him here. Sorry, not a turd. Heart and soul of America. –Faith

Colonel Jack Hastings is the embodiment of Americans greatness.  Service to nation, hard work, faith. Republicans don’t own those values, do they?  –Gary

I see some of you are wondering what I am doing here and I think I am wondering the same. –Jack

I want to help my town. But instead of being home helping my town, I have to fly to your town and convince you that my town is worth saving and that I’m worth it and that saving it is worth it to you. –Jack 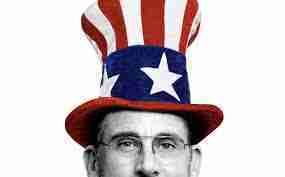 I am telling you he is the real deal. It is like Bill Clinton with impulse control. Like Bernie Sanders with better bone density. –Gary

People tell computers the truth, their desires, their prejucides. –Tina

Are you clicking your heels? Are you Dorthy? Is there no place like home? –Kurt

She said it, and now it’s the truth. –Gary

I am profoundly disappointed in the comments I just made. My words and/or actions do not represent who I am as a person and it is a teachable moment, it is something I think we can all learn from and it that way I feel like I gave you all a gift. –Gary

Sometimes good people have to do sh*&&% things in service of the greater good. –Gary

Whatever Gary thinks he’s got, why don’t we give him something better? –Braun

It has been a hard fought campaign but now it is in the hands of the voters. –Gary

We used you? You guys only show up here once every 4 years and only then because it’s a swing state and then when it’s over you are gone. But we are still here with all the same problems as before waiting around for you to come back and make the same empty promises as last time. –Diana

We used the system. –Diana

This system, the way we elect people, it’s terrifying and exhausting and I think it is driving us all insane. –Diana