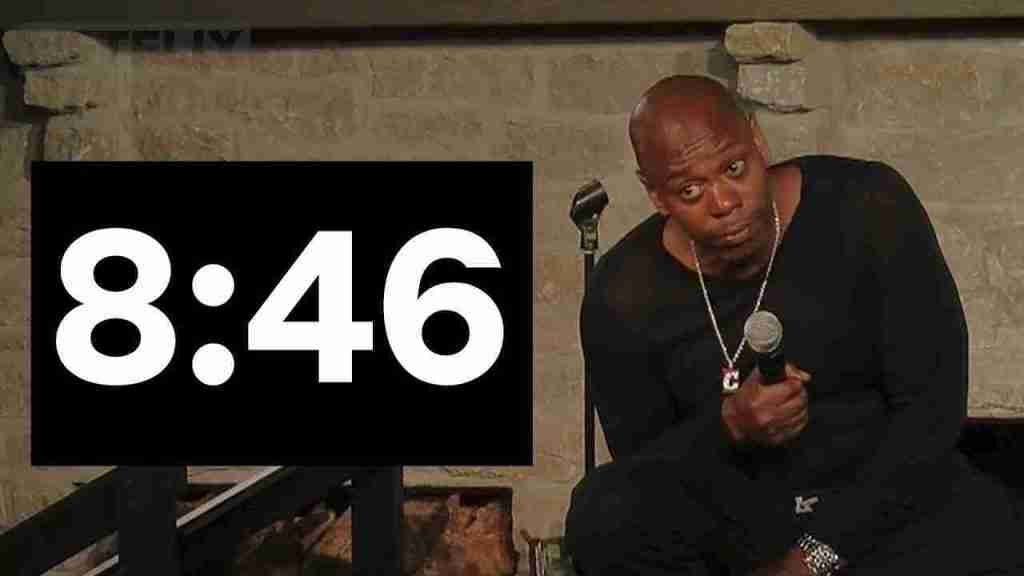 Dave Chappelle has always been honet with us, honest and not afraid to discuss the difficult questions.  This is why everyone ran to YouTube when they found out he had a 27 minute special circulating around called 846 Dave Chappelle, where he discusses the recent events of George Floyd and the Black Lives Matter movement and protests.  The special is unlike other specials of his, as he offers little comedy (although he does throw in a few laughs, like when he calls Laura Ingraham a c*nt) but instead it is a truthful and raw look at his experiences with racism.  Check out my video review below and some powerful 846 Dave Chaeppelle quotes.

Who are you talking to? What are you signifying? You can kneel on a mans neck for 8 minutes and 46 seconds and feel like you wouldn’t get the wrath of God. That’s what is happening right now.

I can’t tell you. As a man watching another man go through something like that, what it makes you feel like.

Do you want to see a celebrity now? Do we give a f*ck what Ja Rule thinks? Does it matter about celebrites? No! This is the streets talking for themselves, they don’t need me right now.

Don’t think that my silence is complicent to all the sh*t these n&%%#s are saying, trying to get everyone to sing all these f*cking songs. I know these songs, I was raised on these songs.

Every institution that we trust lies to us.

Do you know why 400 of these cops showed up? Because one of their own was murdered. So how the f*ck can’t they understand whats going on in these streets? We saw ourselves like you see yourself.

Laura Ingraham, which I will say publically any where any time, is a c*nt.

F*ck everyone in Staten Island except the Wu Tang Clan.

There was only one time the NRA supported an assault weapon ban. You know when it was?  It was when the Black Panthers stormed the state capital with assault rifles in California.

Any n*$&% that survives this nightmare is my goddamn hero. 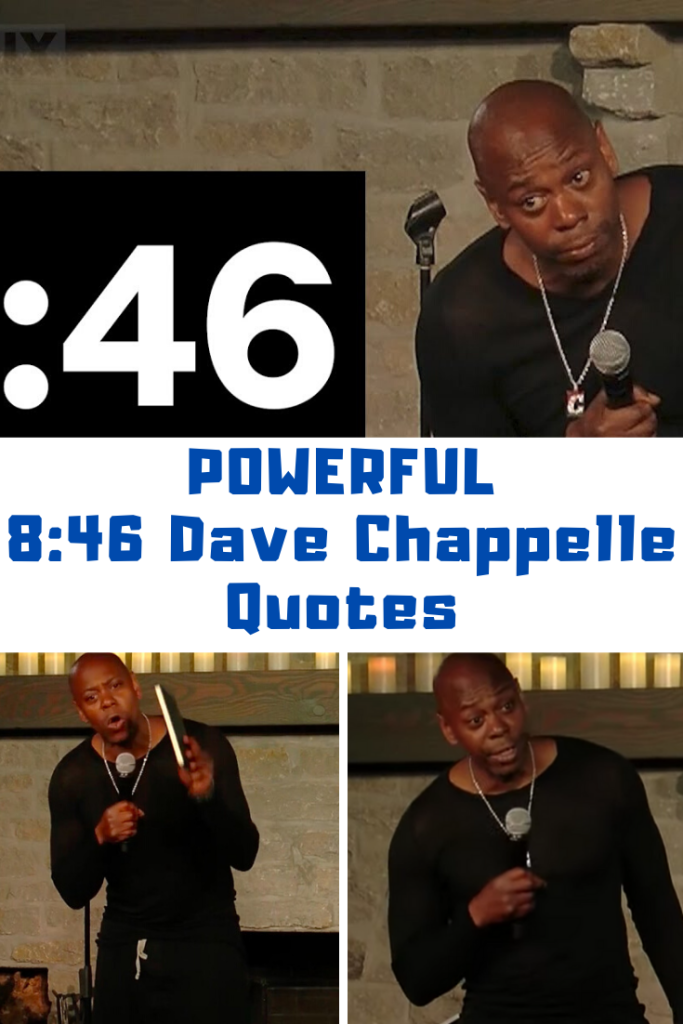