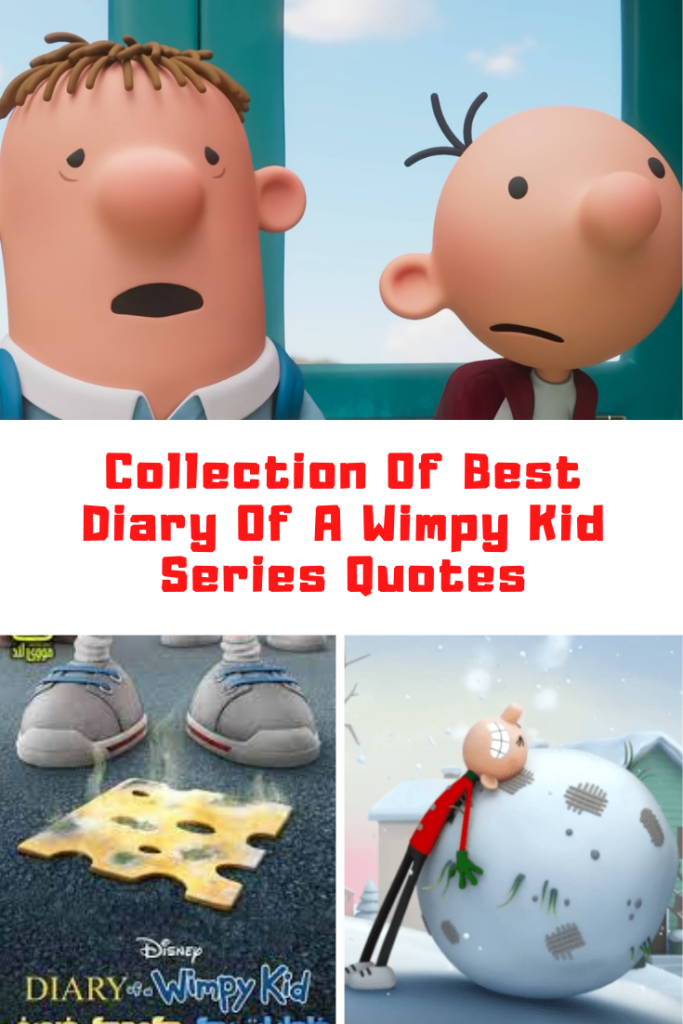 The new Disney Plus animated series of Diary of a Wimpy Kid drops on the streaming service today, December 3rd. I will have a review of the new series coming soon, so make sure to stop back by to check it out. It will be linked down below. In the meantime, I wanted to share a list of some of the best quotes from the show. Check out this collection of the best Disney Plus Diary of a Wimpy Kid quotes.

Disney Plus Diary Of A Wimpy Kid Quotes

Let me get something straight. This is a journal, not a diary.

The only reason I agreed to write in this thing at all is because one day I’m going to be rich and famous.

Everything else about middle school stinks.

Recess is an elementary school thing.

That’s all you need to get by in this world. One good friend.

What ever you do, don’t get the cheese touch. Cause if you do, you might as well be dead.

Middle school is every man for himself.

What’s the matter? Afraid to lose?

Don’t you think it’s time to grow up?

Having an older brother who went to the same school isn’t such a good thing after all.

After school, wanna come over and play?

Things are hard enough at school; I just don’t want to put a target on our backs. Ya know?

It’s the end of the night, everyone’s looking to get rid of their candy. We can make a killing!

Look at these little nerds, out past their bedtime.

My mom says it is important to be a part of something when you’re in middle school.

A cast is like the greatest thing that could happen to a kid.

Lying to me is bad enough, but telling Riley to lie to his parents is just…

Telling the truth would make things worse for everybody.

I couldn’t let Riley have all the attention, so I decided to whip up an injury of my own. 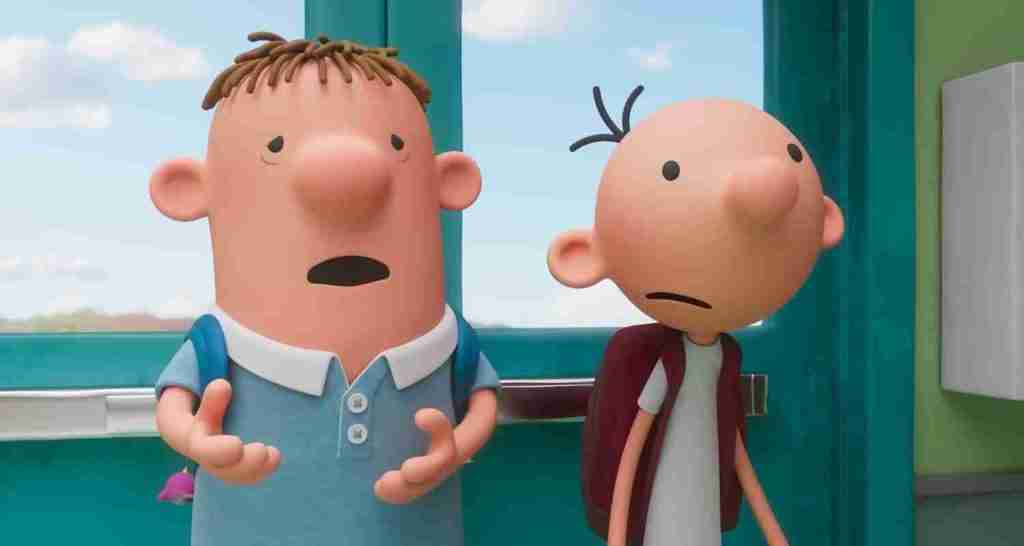 I’m pretty sure I’m going to be in therapy for this.

I might’ve bent the truth a little, but sometimes you have to do those sorts of things, to help a friend.

Having the cheese touch hasn’t been as bad as I thought.