Netflix’s The Witcher Season 2 brings back everything viewers loved about the original and makes it better. Check out the details in my parents guide review. 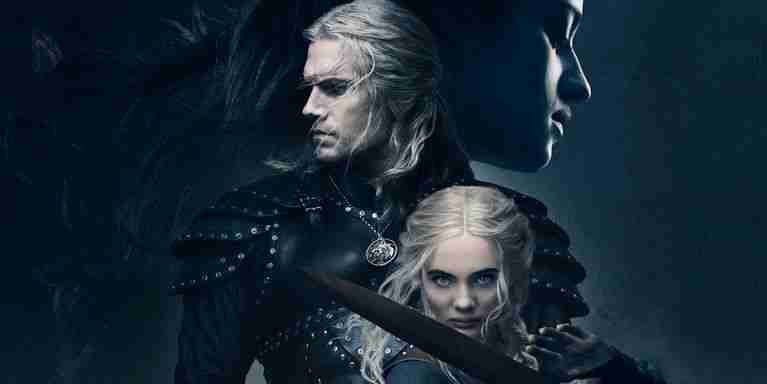 Netflix’s The Witcher season 2 drops on the streaming service tomorrow, December 17th. The show, which is based on the book series and popular video games of the same name, is back after the huge success of the first season and brings back Henry Cavill as Geralt. It is always a toss-up when a second season of a hit series arrives, and audiences question whether it can live up to the hype of the original. Check out the details in my parents guide review.

Convinced Yennefer’s life was lost at the Battle of Sodden, Geralt of Rivia brings Princess Cirilla to the safest place he knows, his childhood home of Kaer Morhen. While the Continent’s kings, elves, humans and demons strive for supremacy outside its walls, he must protect the girl from something far more dangerous: the mysterious power she possesses inside. 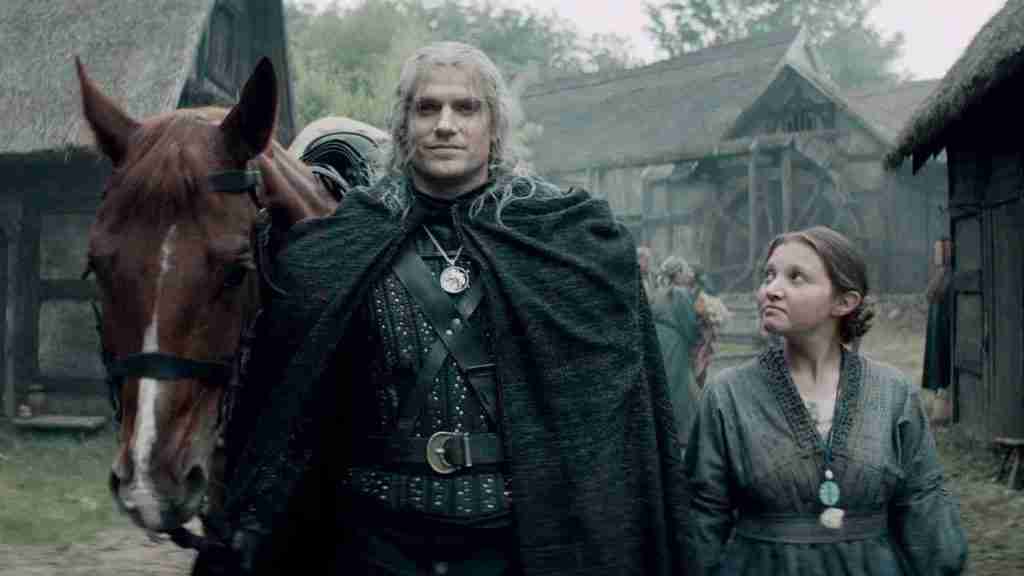 Let’s take a look at what parents need to know before letting their kids watch The Witcher Season 2.

Mature Content: The series is based on a video game where witchers are created in order to slay monsters. Expect to see plenty of big, scary, grotesque monsters fighting characters. There is fighting with swords, hand-to-hand combat, blood and gore, limbs chopped off, and dead bodies. There is also much dark magic included in the series, and some sexual content, which includes intercourse and nudity. There is also a theme of the kidnapping of a child, which can be very triggering for some viewers.

**This review is based on watching six episodes of the eight episode series.

The Witcher season 2 doesn’t try to reinvent the wheel, instead sticking to the same formula that brought it much success in the first season. It picks up right where the first season left off. After the battle for Sodden Hill and the Northern Kingdoms’ being victorious against the Nilfgaardians, Geralt and Ciri finally met according to their destinies. The battle was not without casualties, with the hero of Sodden, Yennefer of Vengerburg, seemingly among them. Geralt decides to travel with Ciri to Kaer Morhen, the home of all the witchers, to rest up and regroup, but moreso to keep Ciri safe. Here at this stronghold, the witchers gather during the winter to tell their tales and take a much needed break. Ciri takes the opportunity to begin training to become a great fighter, as she wants nothing more than to be just like Geralt.

It has been two years since the first season of The Witcher dropped on Netflix, and if you don’t remember what’s going on at this point, you are not alone. Season 1 was somewhat of a convoluted mess, especially for anyone unfamiliar with the book series or the hit video games. Based on two “prequel” books, The Last Wish and Sword of Destiny, which were collections of short stories that preceded The Witcher Saga proper, Season 1 jumped around throughout several timelines without warning as it attempted to give some backstory to the main characters, which fans of the series may appreciate, but newcomers were left scratching their heads. The only real redeeming plot line that could be discerned from last season was about Ciri fleeing from Cintra after her grandmother, Queen Calanthe, beseeches her to find Geralt.

The Witcher season 2, however, follows a more linear path, which is much easier to understand, but it is also more robust. We get to know the characters more deeply, and so we can begin to invest more not only in them, but also in the world. Geralt (Henry Cavill) does more than merely grunt and curse this time around. He has softened a great deal, it seems, after accepting his child’s surprise and becomes very protective of Ciri (Freya Allen), much to her dismay at times. Cavill projects about as much emotion into his detached Witcher as one could hope as he takes on the role of father. And that’s what Allen does the most this season with Ciri, transforming her from a scared little princess on the run into a bonafide badass. The title may say The Witcher, but this is really her series, as it revolves around her discovery of who she really is and what she is ultimately capable of. It is that last bit that causes various other parties to vie for her capture, control, or demise. With so many people interested in Ciri, it becomes difficult, especially for Geralt, to know who has Ciri’s best interests at heart. This provides much of the context for this season.

Without giving too much away, The Witcher season 2 is superior to the first one. It is still dark and gory at times, but doesn’t forget how to inject some humor at regular intervals. Not having to focus so much on what is going on at any moment, one can stop and enjoy the scenery more often, which is superbly realized and helps to bring this fantasy world to life. There may be less action in this season, but it is balanced better with the slower parts that move the story along, making for a more enjoyable experience overall. There are plot twists that will keep you engaged throughout the season right up until the ending, which will drop many jaws. We already know that Netflix has already picked up The Witcher for a third season. I just hope we won’t have to wait two years for the next installment. 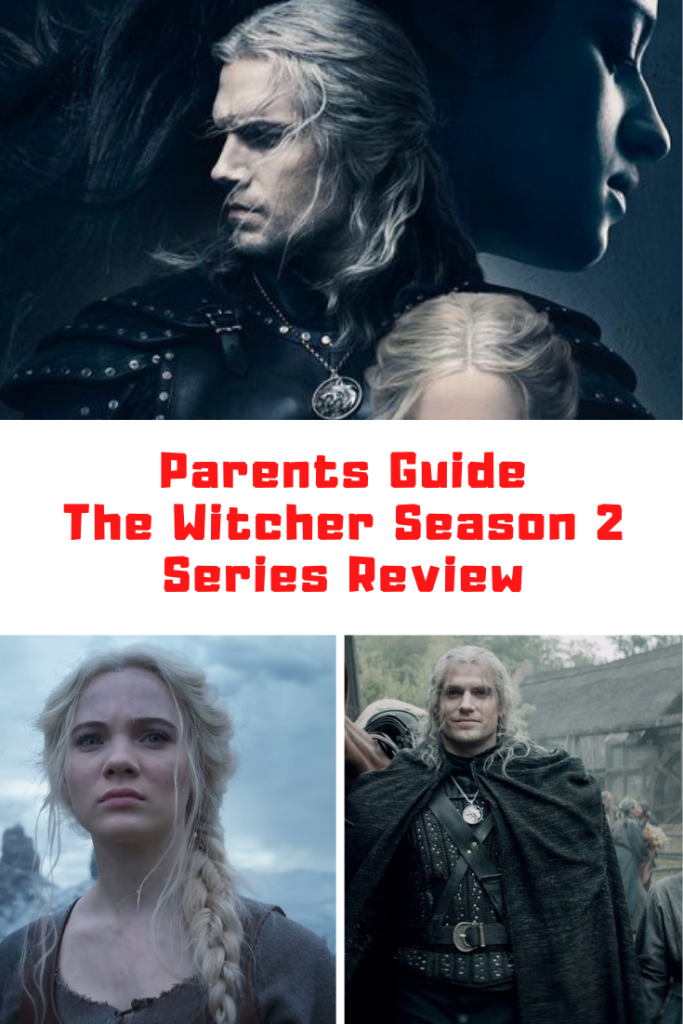