HBO Max Landscapers is an intriguing true-life story miniseries with an incredible cast, including Olivia Colman. Check out the details in my parents guide review. 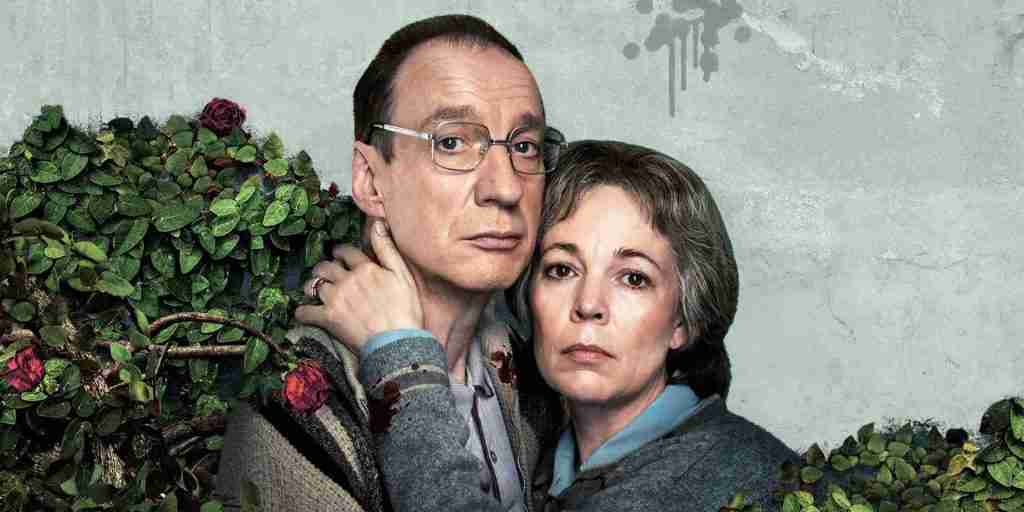 HBO Max Landscapers is now streaming the first two episodes of its four-episode series. The series is based on the true-life story and heartbreaking tale of Susan Edwards, who murdered her parents and buried their bodies, along with her husband, Christopher. The title itself is a play on the murder coverup. Susan and Edward buried the bodies of her parents in the backyard garden before skipping town. Check out all the details in my parents guide review.

Starring Olivia Colman and David Thewlis, Landscapers tells a unique love story involving a seemingly ordinary British couple who become the focus of an extraordinary investigation when two dead bodies are discovered in the back garden of a house in Nottingham, England. Based on real events, the series is an exhilarating and darkly funny exploration of love and fantasy, featuring Kate O’ Flynn, Dipo Ola, Samuel Anderson, Karl Johnson, Felicity Montagu, and Daniel Rigby. 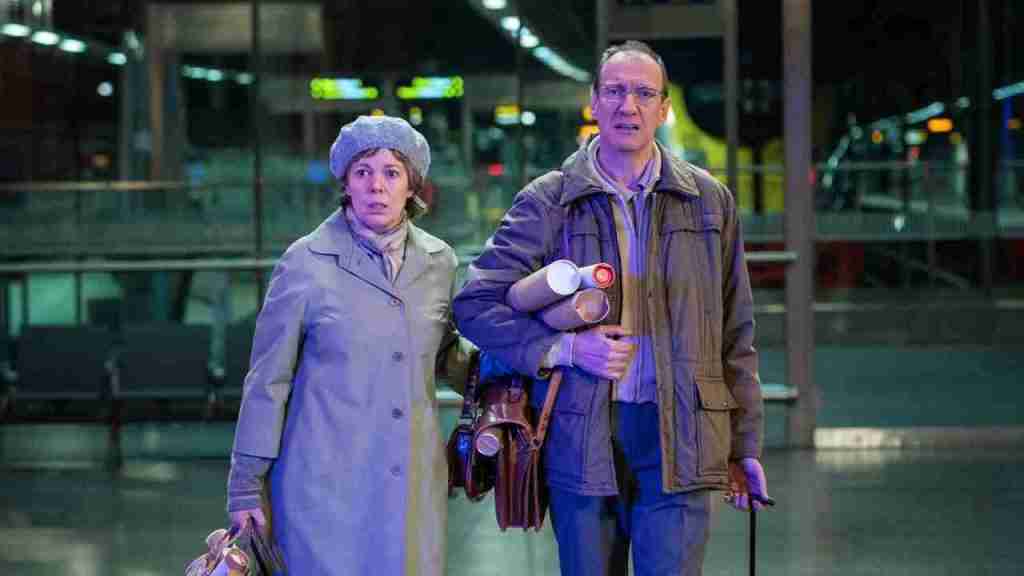 Let’s take a look at what parents need to know before letting their kids watch HBO Max Landscapers.

Mature Content: The film revolves around a 15 year old murder, so there is much mention of the murder, dead bodies are shown, gunshot wounds, murder, and bloody images are shown. There is no nudity, but characters are shown in their underwear. There is also discussion of molestation of a minor, which could be triggering for some viewers.

** This review was given after watching 2 episodes of the 4 episode series.

Award-winning actress Olivia Colman stars as Susan Edwards in HBO Max Landscapers. Colman has proven to be one of the best actresses of our generation, and gives yet another stellar performance in this new miniseries, where she plays a very fine line between murderer and victim. Her emotional range exceeds in this role, as she is in a constant “fragile” state of mind and, at times, child-like, as she flips back and forth from reality to a delusional state where she puts herself in old black and white classic films.

HBO Max Landscapers creator Ed Sinclair, who is also the real-life husband of Colman, takes this strange true story and makes it even weirder as the events begin to unfold. The direction of the series is fresh and clever. Viewers are first introduced to the couple and, at times, feel empathic towards Susan’s mental wellbeing. At times, she is perceived more as a victim in the entire situation, and as the plot unfolds, suggesting the couple were more calculating than initially perceived, viewers become lost in Susan’s fantastical imagination. The camera angles and black and white sequences make for an exciting and intriguing watch. 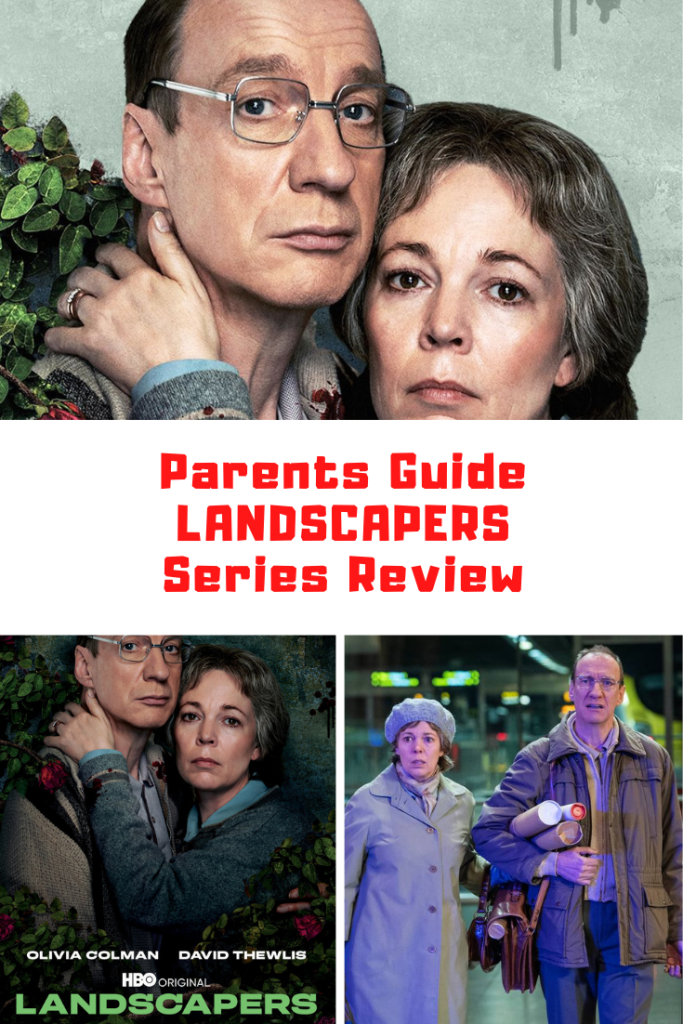