AppleTV+ Swan Song has an intriguing premise and a terrific cast, but unfortunately, it delivers a slow-paced and dull film. Check out the details in my parents guide movie review. 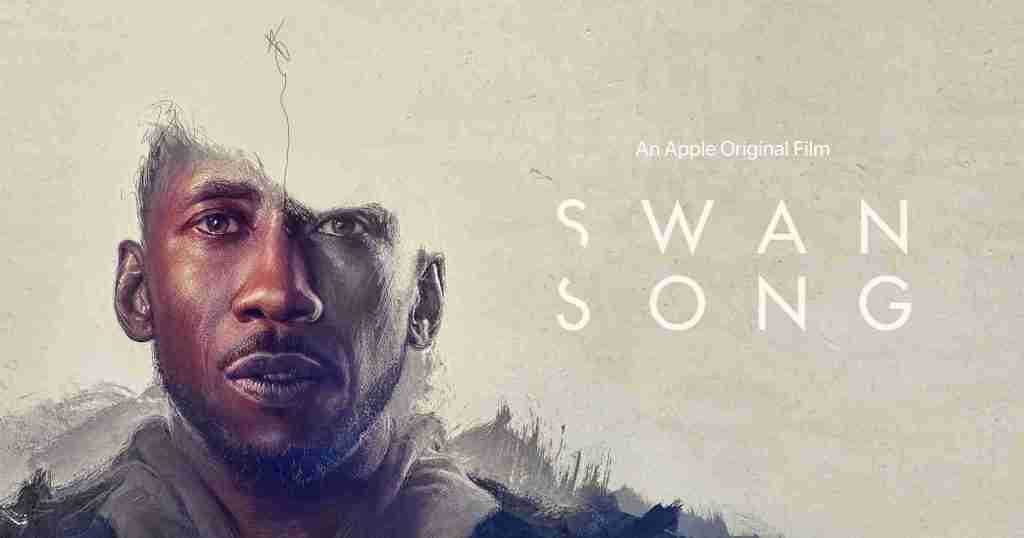 AppleTV+ Swan Song is dropping on the streaming service this Friday, December 17th. The sci-fi film stars Mahershala Ali, Glenn Close, and Awkwafina, and grapples with the notion of cloning oneself. In this high-tech world, the question of the ethics of cloning has been a topic of discussion ever since Dolly the sheep was first cloned over 20 years ago. This film looks into the psyche of someone who is dying, and instead of leaving the world and those he loves heartbroken, he considers cloning himself instead. Check out the details of my parents guide movie review.

In the near future, Cameron Turner is diagnosed with a terminal illness. Presented with an experimental solution to shield his wife and son from grief, he grapples with altering their fate in this thought-provoking exploration of love, loss, and sacrifice. 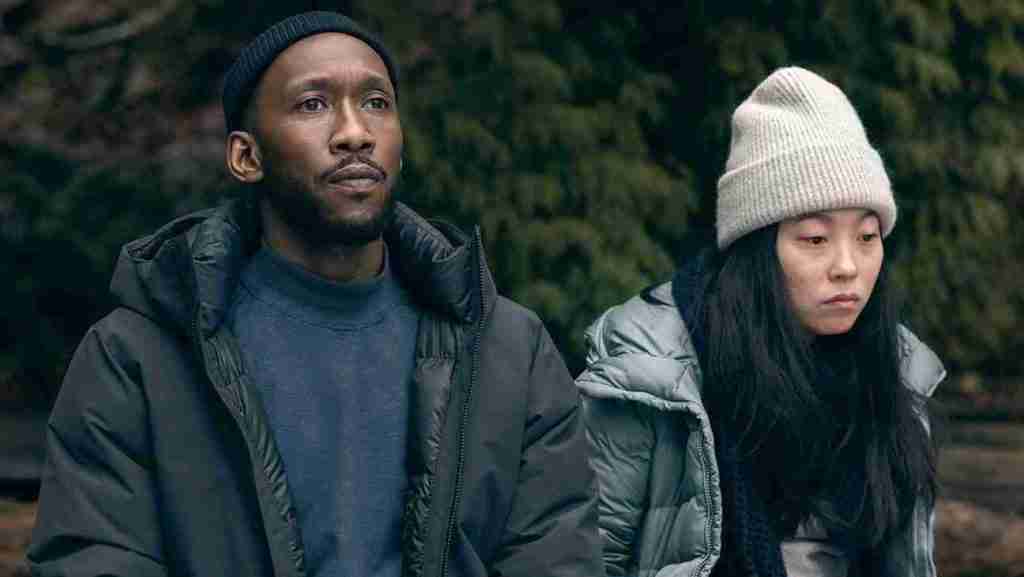 Let’s take a look at what parents need to know before letting their kids watch AppleTV+ Swan Song.

Mature Content: The film’s theme is about a dying man who has to leave behind his wife and son. This may be triggering for many viewers. There are a few scenes which show this character having seizures and stopping breathing. There is also a scene showing another terminally ill character hooked up to machines and very sick, on the brink of death.

The best part about AppleTV+’s Swan Song is the line-up of amazing actors in the film. Mahersala Ali reunites with his Moonlight costar Naomie Harris, and the two prove once again to have great chemistry on screen. Glenn Close plays Dr. Scott, head of the AI tech lab that offers molecular regeneration. Close does a stellar job at playing the straightforward scientist, who is focused on the science but sneaks in moments of vulnerability. The biggest surprise was in Awkwafina’s powerful performance as Kate, a dying patient who had herself cloned at the AI lab. Viewers are used to seeing Awkwafina delivering zingers and hilarious one-liners. However, she uses this role to showcase her range of acting in this more serious character she plays.

Where Swan Song fails is in the delivery and limited script. As intriguing of a storyline as this movie contains, it lacks the ability to produce those climatic moments that grab viewers’ attention and invest them in the story and characters. Instead, it loses the audience with its slow-paced storyline and lack of substance in the plot. Once the confusion of “what exactly is going on?” begins to fade, there is only one question left to be answered: Will he decide to use a clone? Truthfully, there are only so many ways one can work go with such a simple plot, and even though the film tries to throw in climatic moments, the end result is just a straight-up dull film. Not that it isn’t a powerful message, but that the message isn’t truly felt by the audience. Cloning, at least in the present day is still not an option for anyone seeking to prolong their existence, and even if it were, that doesn’t save oneself from demise. It being a hypothetical situation from the near future just doesn’t ring true for people living with real issues today. 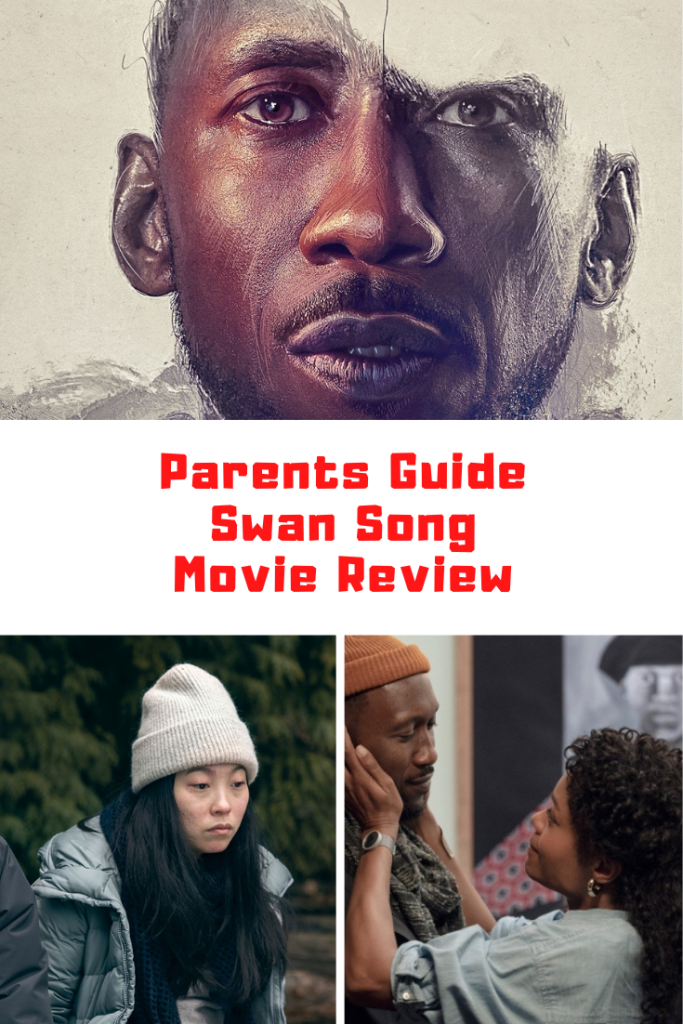