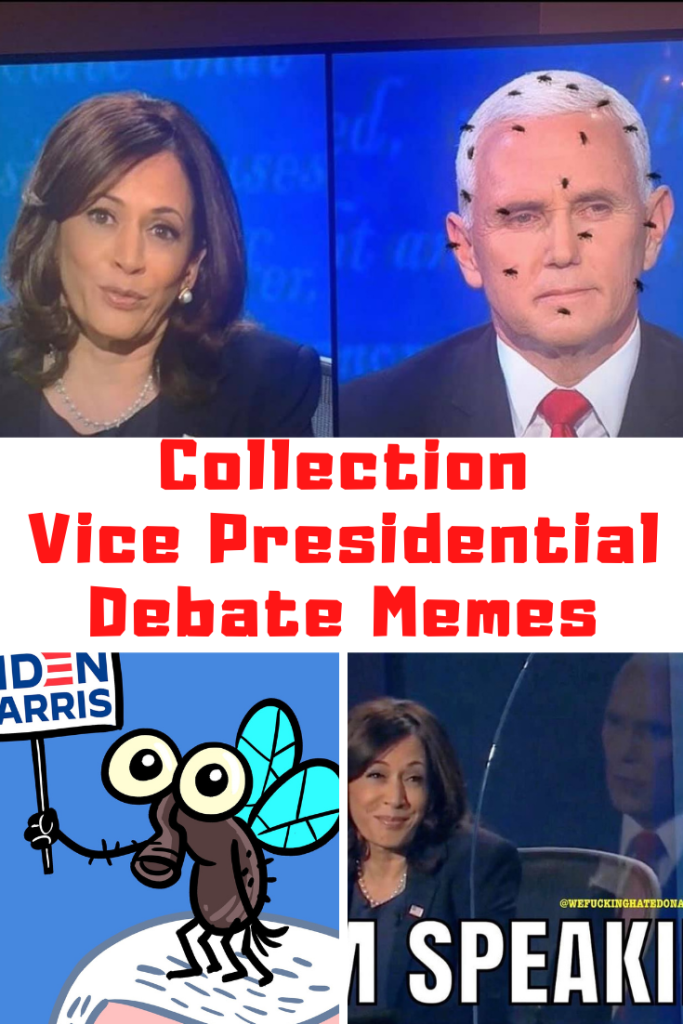 Yesterday it was Mike Pence and Kamala Harris turn to square off in the Vice Presidential debate for the 2020 election.  If you didn’t catch the debate, you missed a lot of Kamala keeping Pence in his place and Pence lying through his teeth.  IBut the real winner of the entire night, was the Pence fly, yes the fly that landed on his head really stole the show and was hilarious.  And you know, last night and this morning was all about the memes that was produce from the hilarious moment.  So, check out my collection of some of the best 2020 Pence fly Vice Presidential debate memes found on the internet.

And if you enjoyed these collection of 2020 Pence Fly Vice Presidential debate memes, then let me know which are your favorite.  And if you have seen some that you believe should be added to this list, then definitely send it along! I am constantly updating my memes posts adding new memes and I would love to add one of yours.  I know the debates were just last night but I am sure there are a ton more roaming around the internet that I have not seen yet and would love to!   And a warning, no flies were harmed in the making of this meme post. 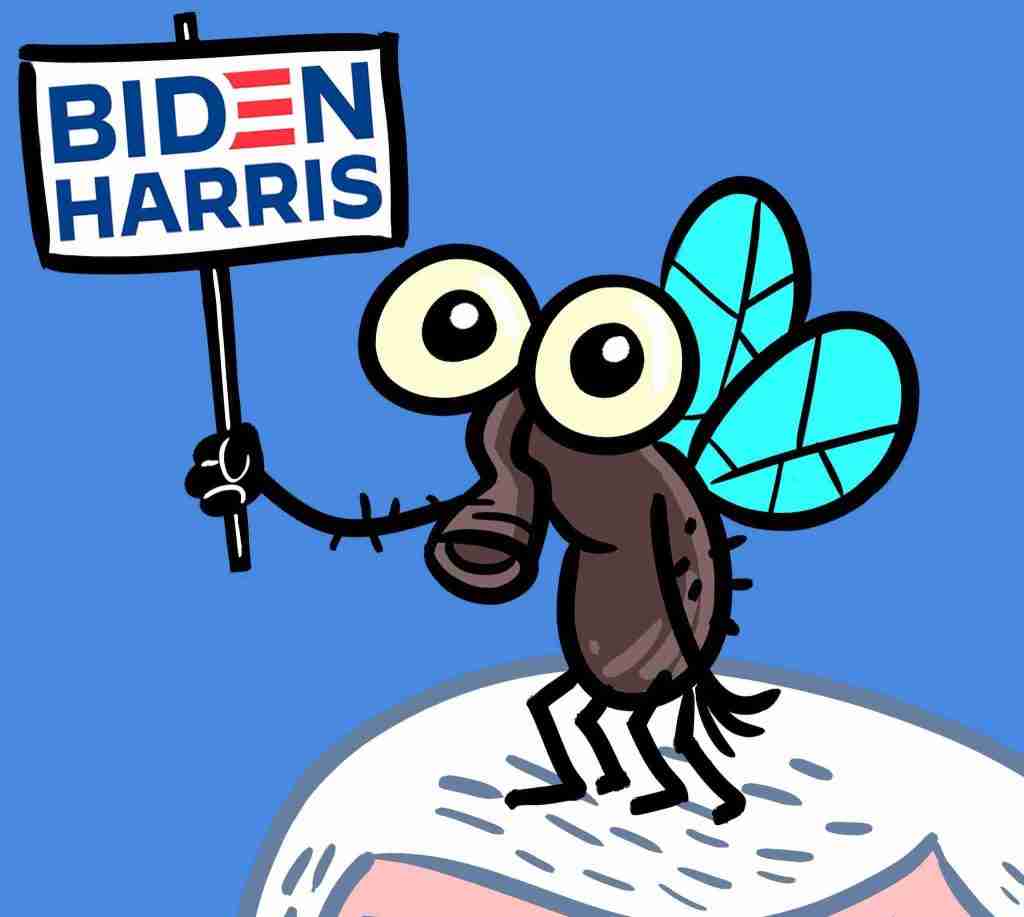 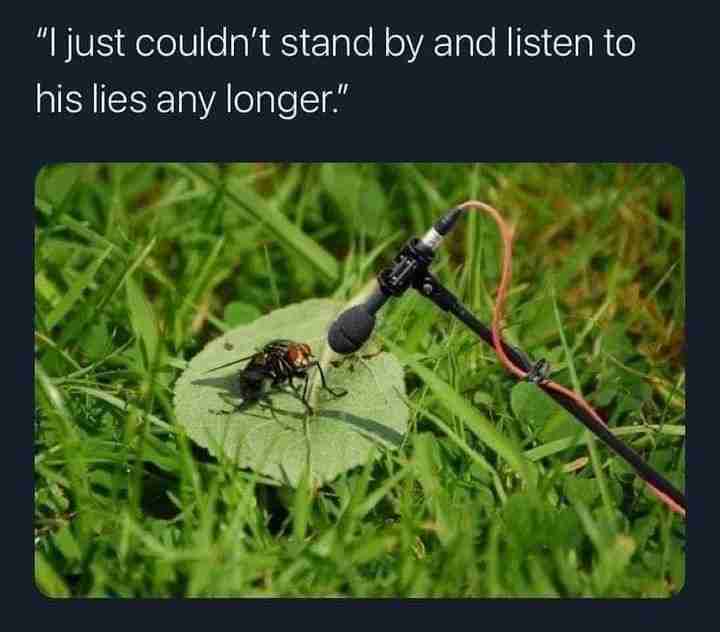 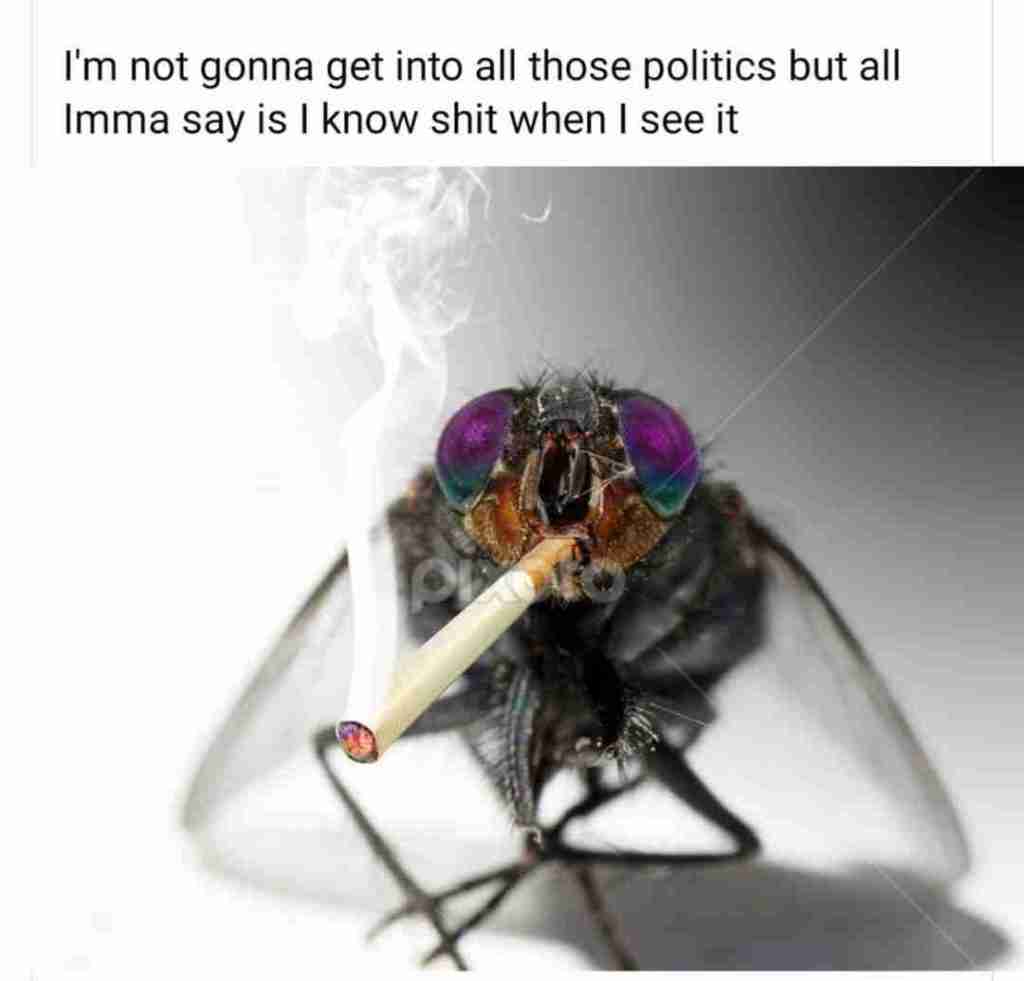 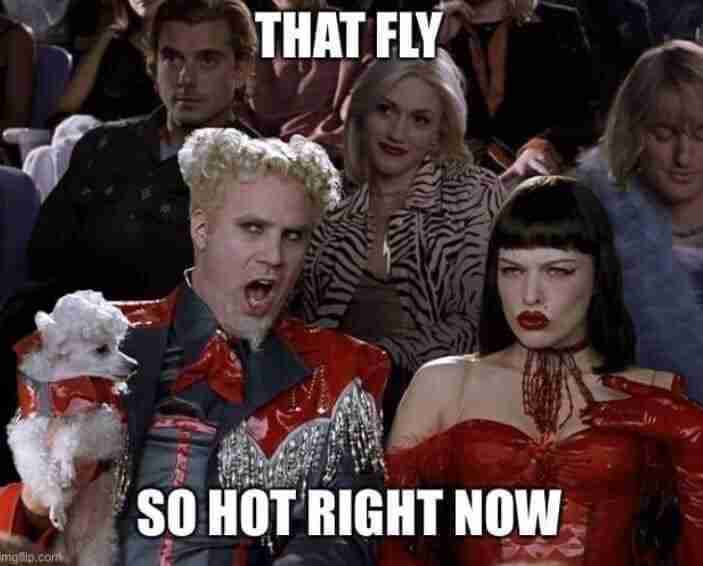 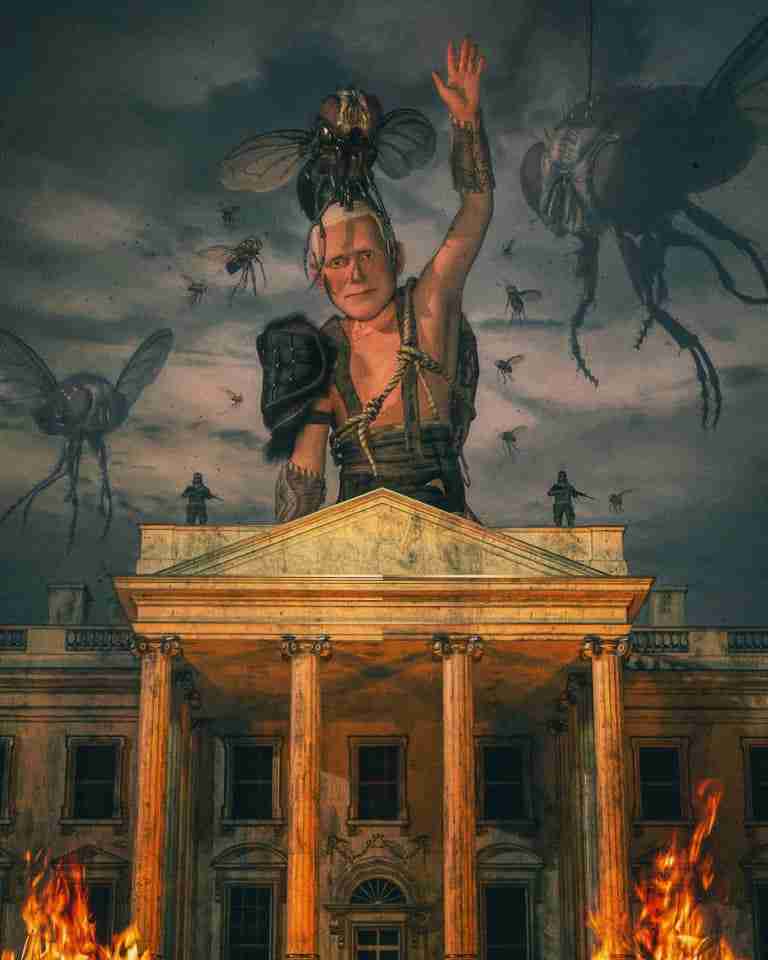 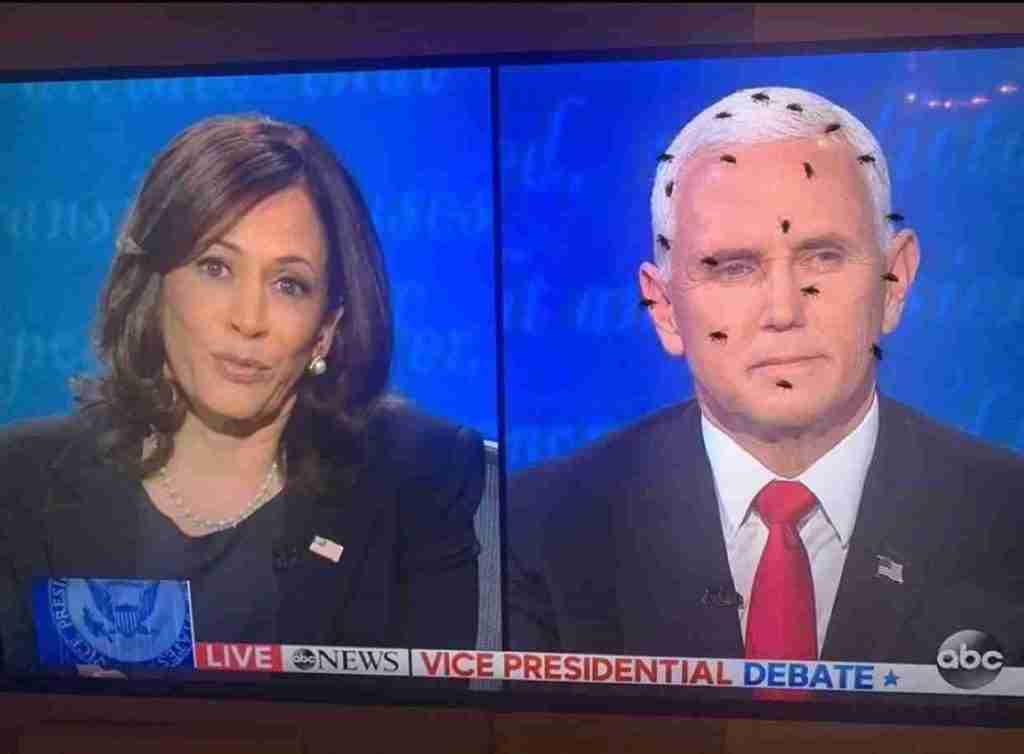 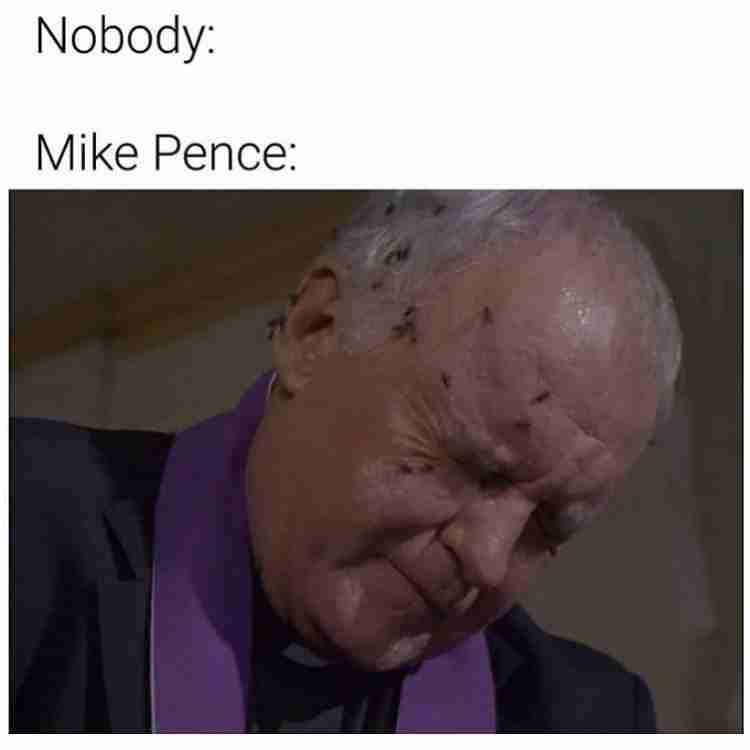 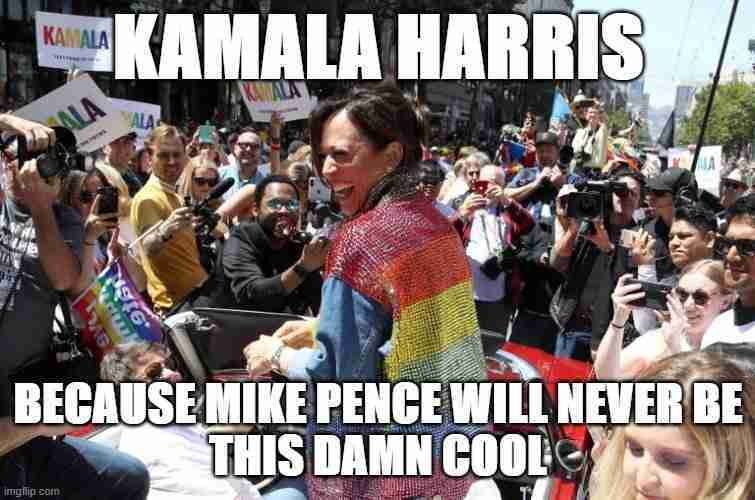 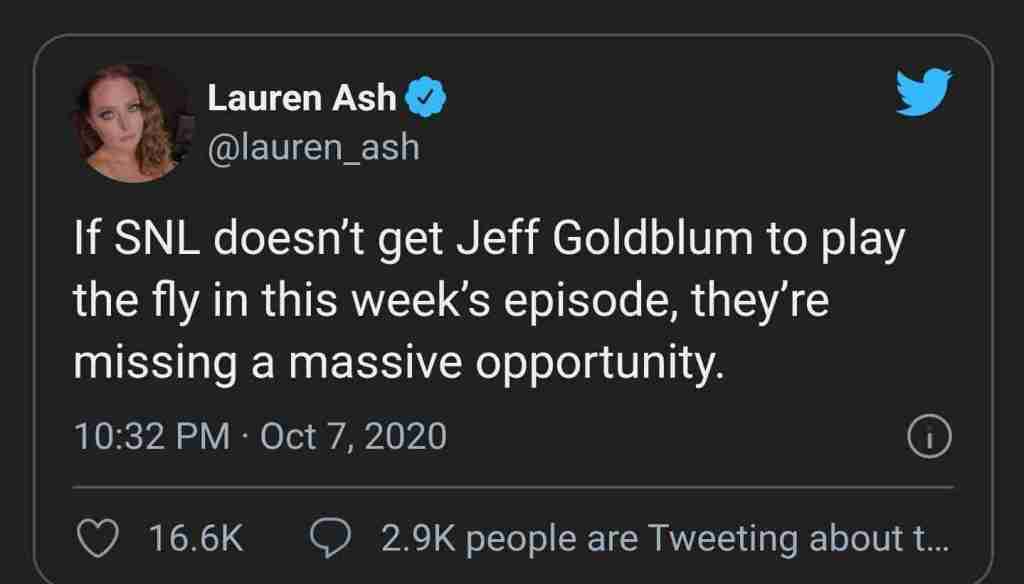 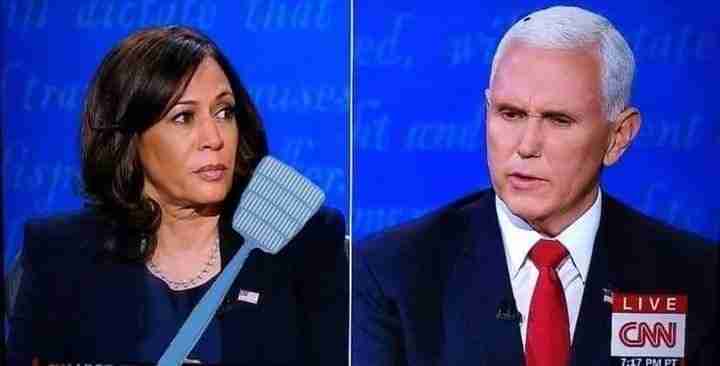 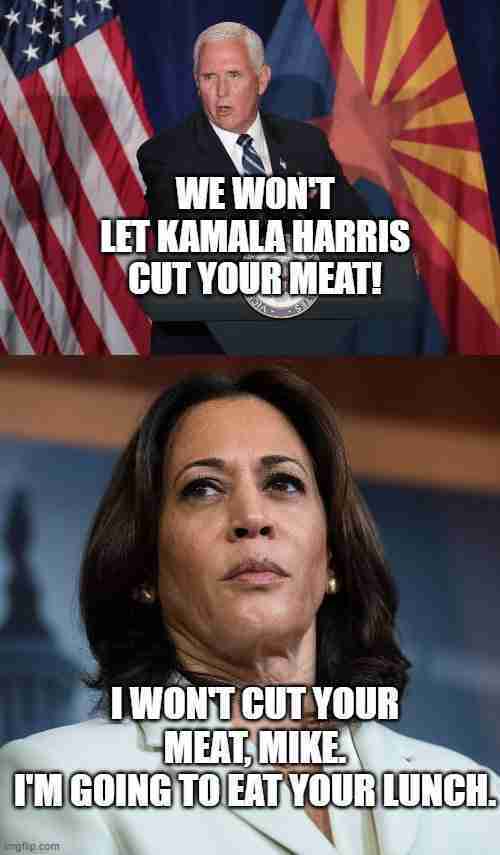 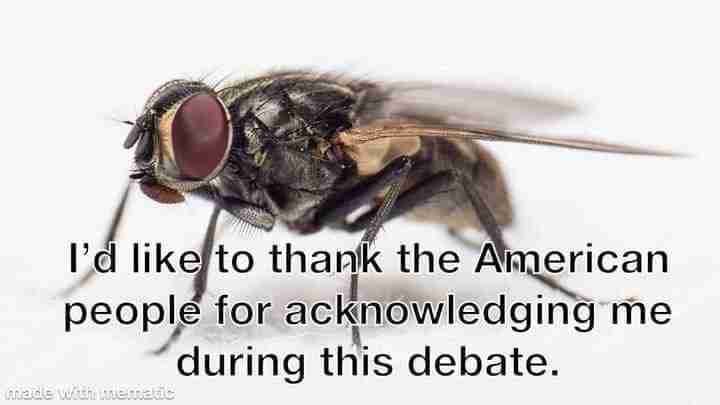 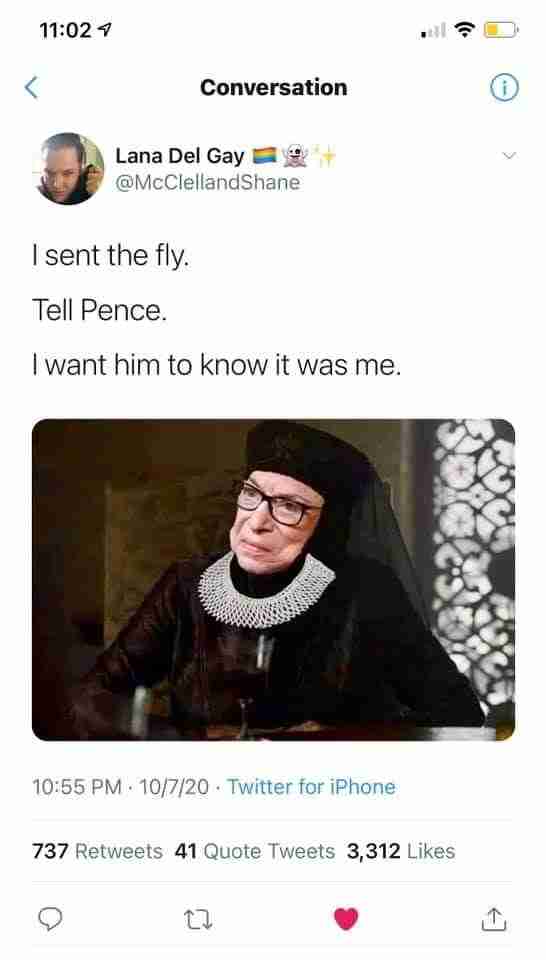 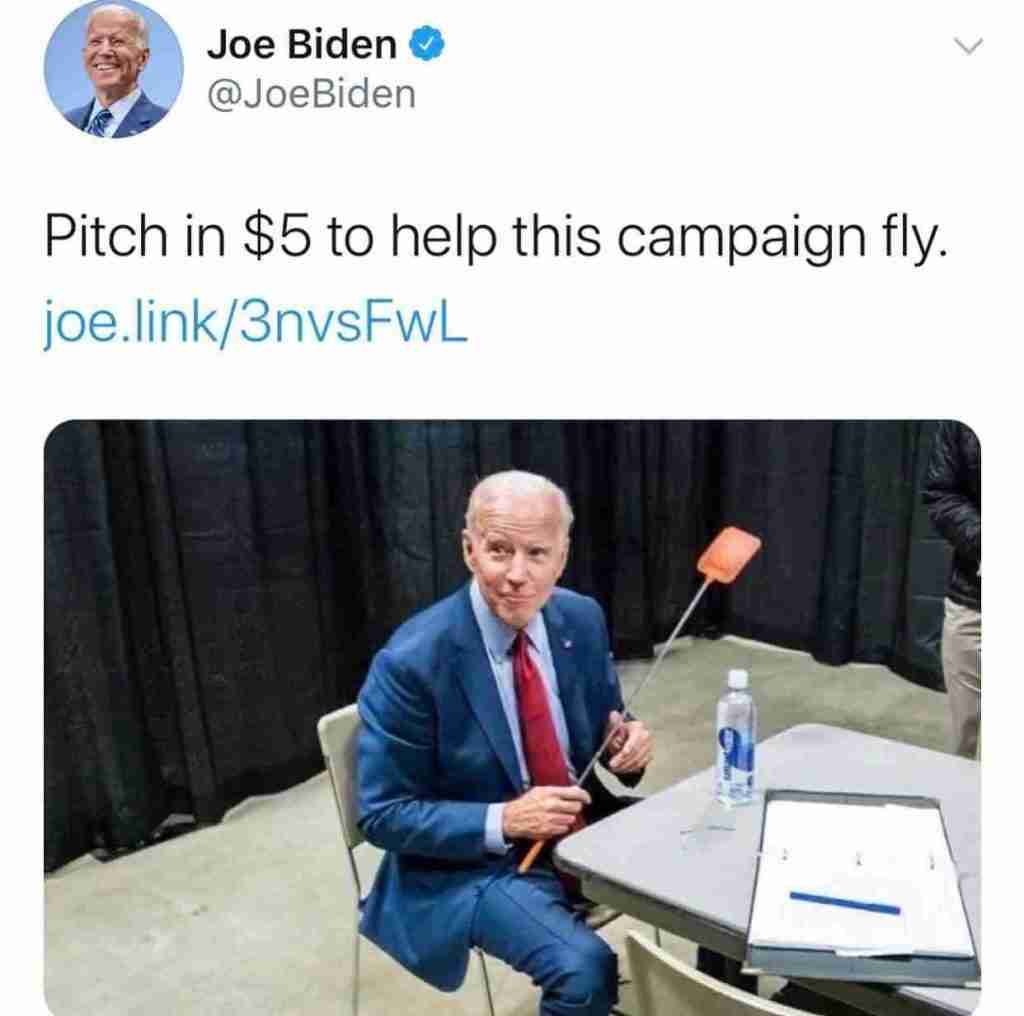 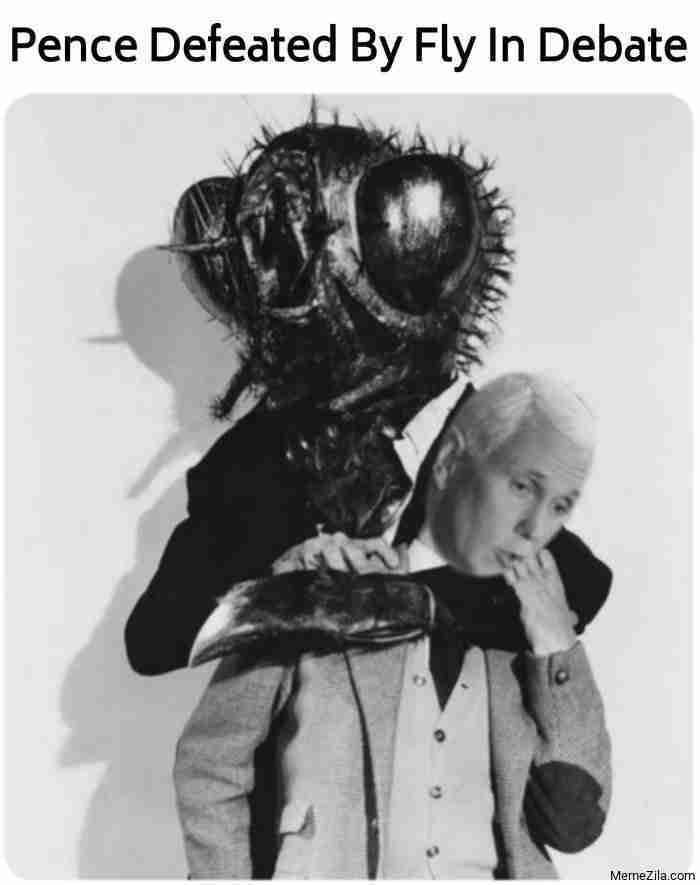 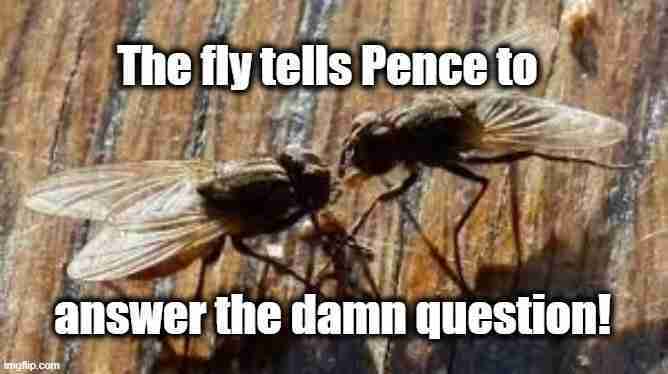 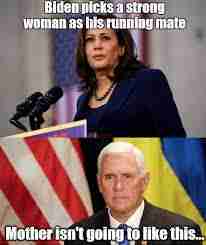 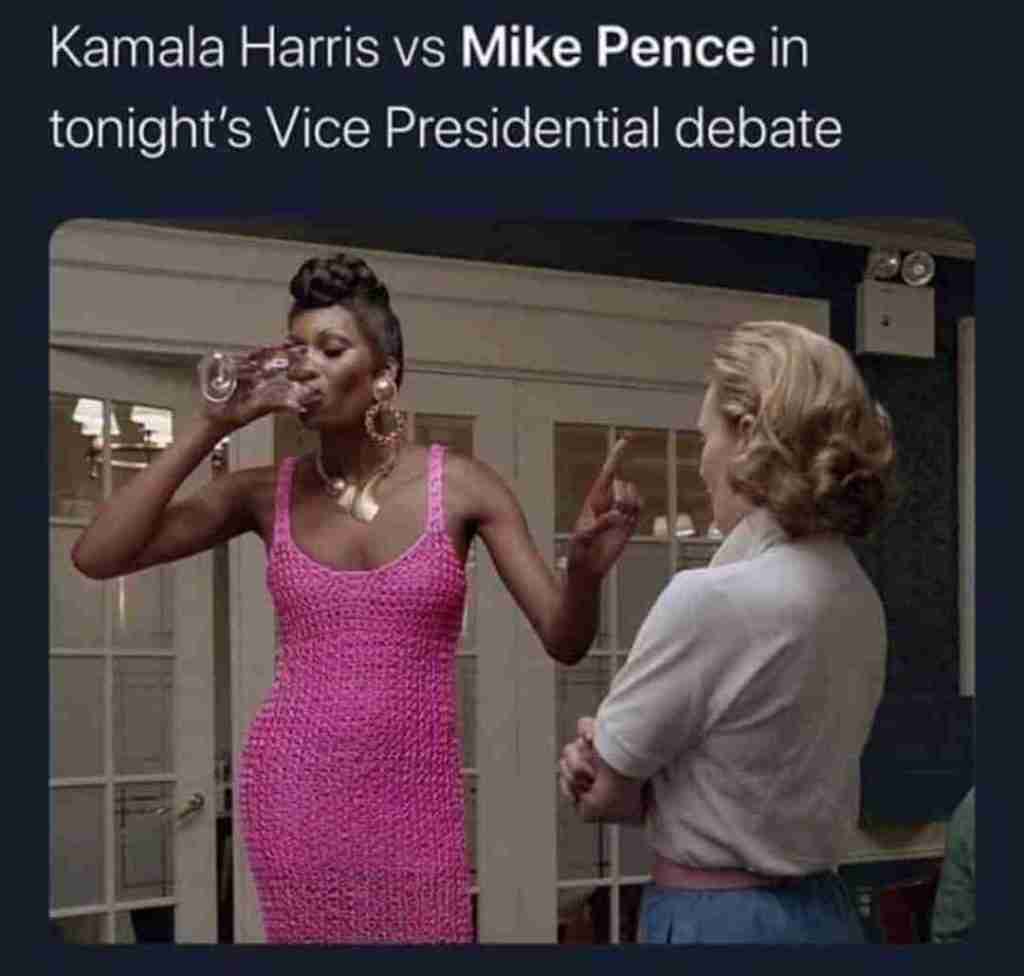 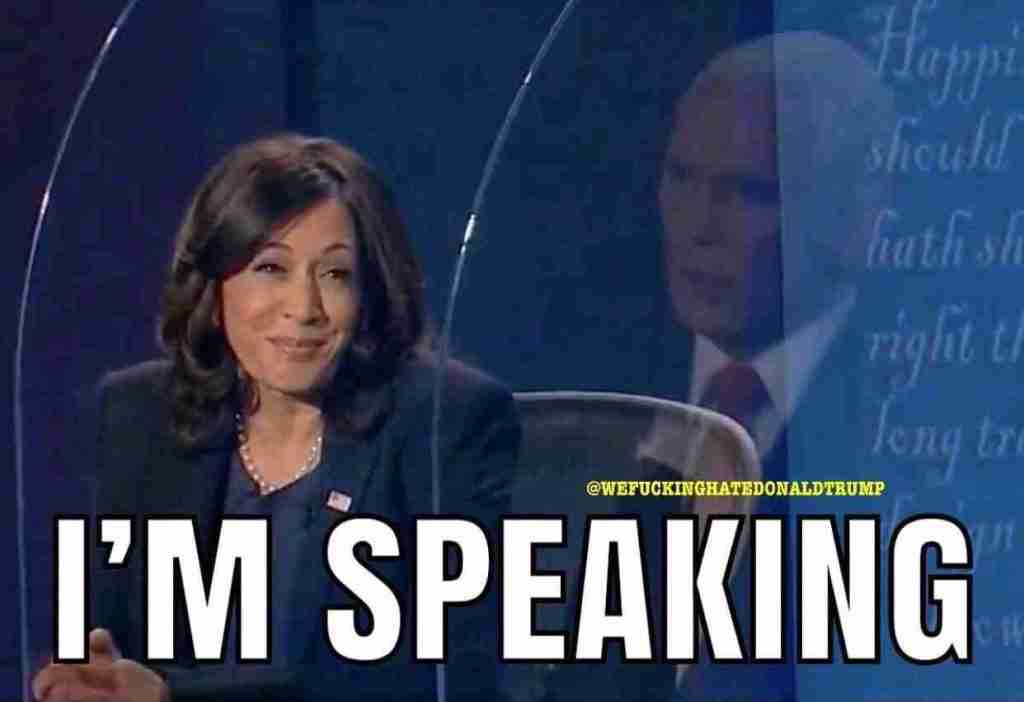