News Of The World is a slow pace, somber yet compelling story with Oscar-worthy performances by both Tom Hanks and Helena Zengel. Check out all the details in my parents guide movie review. 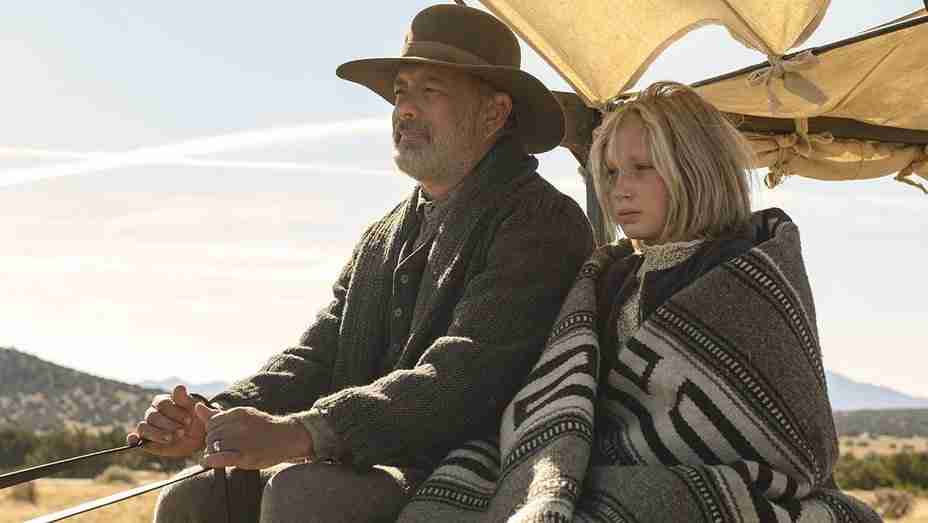 News Of The World, which drops Christmas day and stars Oscar-winning Tom Hanks, is described as a “western” film. And while we do see plenty of shootouts and covered wagons journeying through rough terrain, this film also delivers a compelling story of perseverance and compassion. Its timely release leads one to believe it’s set to gain attention this coming awards season, as well as it should. Check out the details in my parents guide movie review.

News Of The World movie quotes

News Of The World Parents Guide

News of the World is set five years after the Civil War. Captain Jefferson Kyle Kidd (Tom Hanks) makes his living by traveling town to town to basically, read the news of the world to townsfolk. While on the road Kidd encounters a black man hung in a tree and hiding in the bushes nearby, a young girl (Helena Zengel) who doesn’t speak English. Her paperwork reveals the girl is a 10 year old orphan, first orphaned from her parents and then orphaned a second time after she was taken by the Kiowa people, who raised her as one their own.

After failed attempts to arrange soldiers to take the girl, who we find out is named Johanna, back to her biological aunt and uncle, Kidd takes on the responsiblity of delivering her himself.  And so the two embark on a treacherous journey, overcoming obstacles and forming unbreakable bonds. 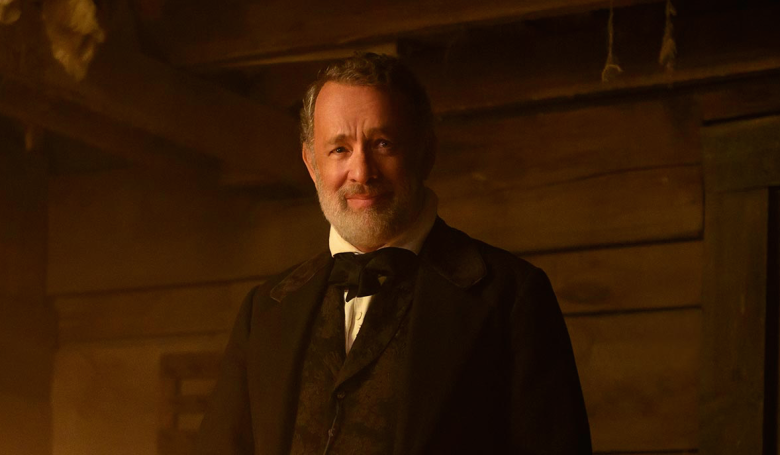 News Of The World Age Appropriate

Let’s take a look at what parents need to know before allowing their kid to view News Of The World.

Language: The language in this film is very mild. You will hear words such as: hell, damn and g–damn. There is also a scene in which Kidd is reading the new in a town and one of the townsfolk makes a racist comment.

Sexual Content: There is one scene where it’s suggested two characters had sex but nothing graphic is shown.

Violence: The film has many violent scenes which include a man hung (as mentioned earlier, gun fights, shooting resulting in death, fist fights, blood and wounds, dead animals (an entire field of dead buffalo is shown), a horse being injured and a graphic wagon crash. At one point men want to buy Johanna, which result in these men becoming vindictive. There is also a scene in which the death of a baby, at the hands of American Indians, is described as “bashing the child’s skull.”

Alcohol Use: We see some drinking occurring in the background in some of the town’s Kidd visits.

Tom Hanks has a knack for not only acting, but also choosing captivating scripts which showcase his extensive expertise and versatility as an actor. So it comes as no surprise his newest film, News Of The World, is an Oscar-contending film where he delivers yet another brillant performance as Captain Jefferson Kyle Kidd. However, the real shocker is his costar, German actress Helena Zengel, who steals the show.  Zengel’s portrayal of Johanna is phenominal, as she brings a sense of worldly wisdom yet naivete to her character. The chemistry between the two are remarkable and genuine, which could’ve easily been flubbed considering Zengel’s character doesn’t speak English, so the two were forced to convey their character’s attributes outside of dialogue.

The film is slow paced and somber, resulting in an overall honest tone. This is not some romanticized western film, rather it showcases the grittier and often harsh truth of its time. News Of The World features stunning cinematography by Dariusz Wolski, who also worked on The Martian and a musical score by James Newton Howard, who is a six time Academy award winner. The visuals paired with an outstanding score, skillfully sets up each scene to perfection.

Although News Of The World is set in the 1800’s, many themes of the film still ring true today. One in particular being the spread of misinformation. At one point on Kidd’s journey he encounters Merritt Farley (Thomas Francis Murphy), an authoritarian-like figure who orders Kidd to read a newspaper he personally publishes which are riddled with made-up versions of his adventures. This scene is a grim parallel to present day, as we are witnessing a leader who continues to undercut American democracy with attempts to overturn a fair election by gas-lighting his base with disinformation and hate. And as Kidd emerges in the film as the moral compass of his time, perhaps these same ideologies of truth in the face of tyranny will resonate in all who views this film. 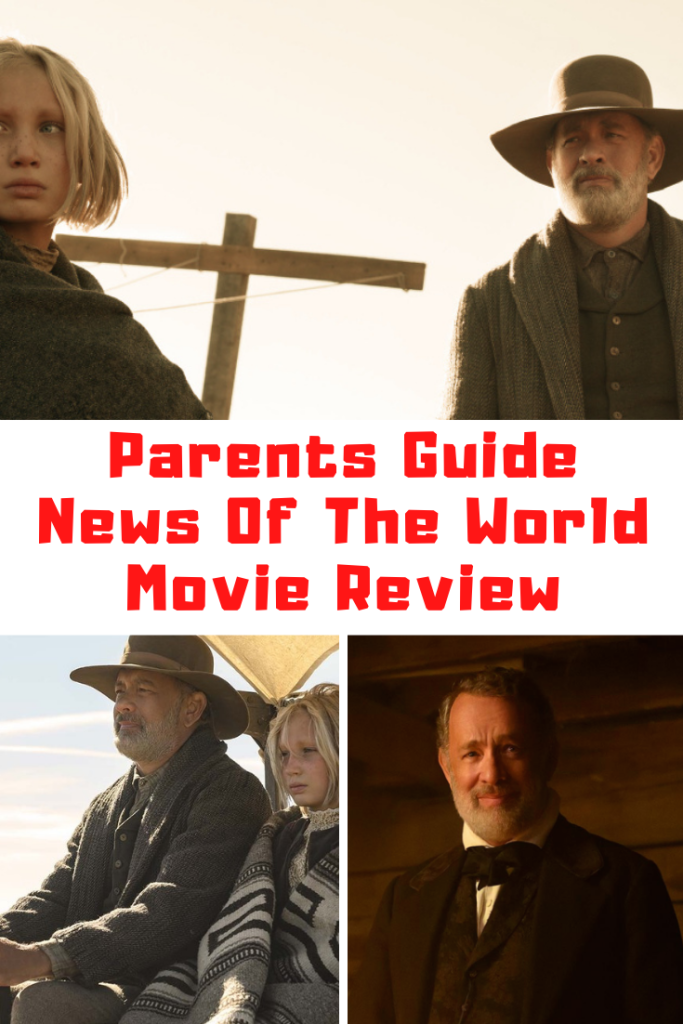