Netflix’s Firefly Lane is a story of lifelong friendships and the importance of having that special someone in your life. Check out all the details in my parents guide series review. 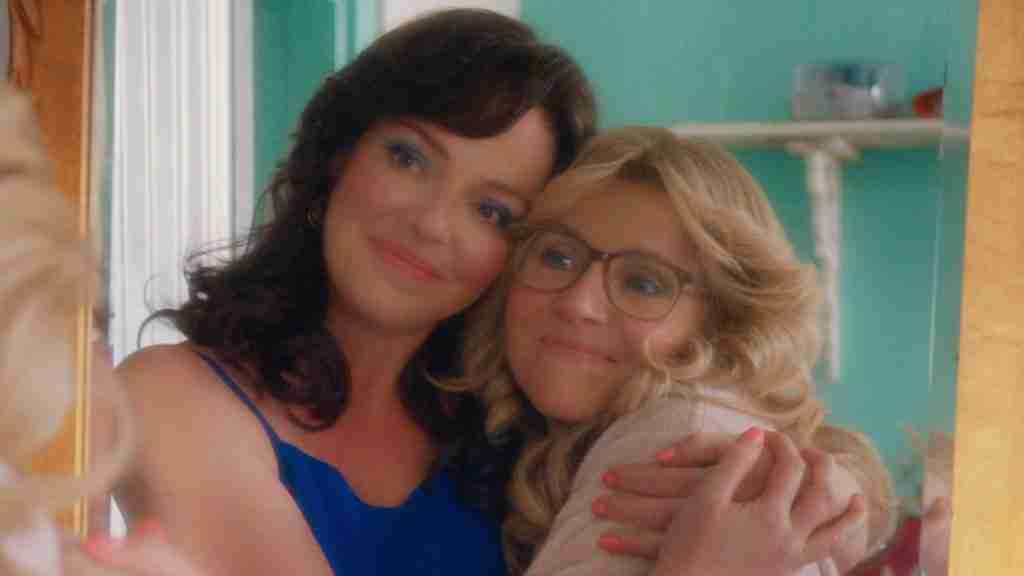 Netflix’s new series Firefly Lane, which stars Katherine Heigl and Sarah Chalke, is based off of Kristin Hannah’s popular book of the same name. The series has a very ‘Beaches‘ feel, and while Netflix has recently been in the business of bringing these soapy dramas to their streaming service, this time around they have scooped up some big names to attach to it. But is it appropriate for all ages? Check out the details in my parents guide series review.

Tully (Katherine Heigl) and Kate (Sarah Chalke) have a friendship which has lasted decades, starting when the two were in middle school and Tully moved in next door to Kate, on the street named ‘Firefly Lane’, hence the series name. The series follows their story and friendship over the span of the 1970’s, when the two were teens, to 2003 where the majority of the story takes place. Tully and Kate are very different, yet somehow their friendship works and has lasted through heartbreak, family strains and some tragic events. 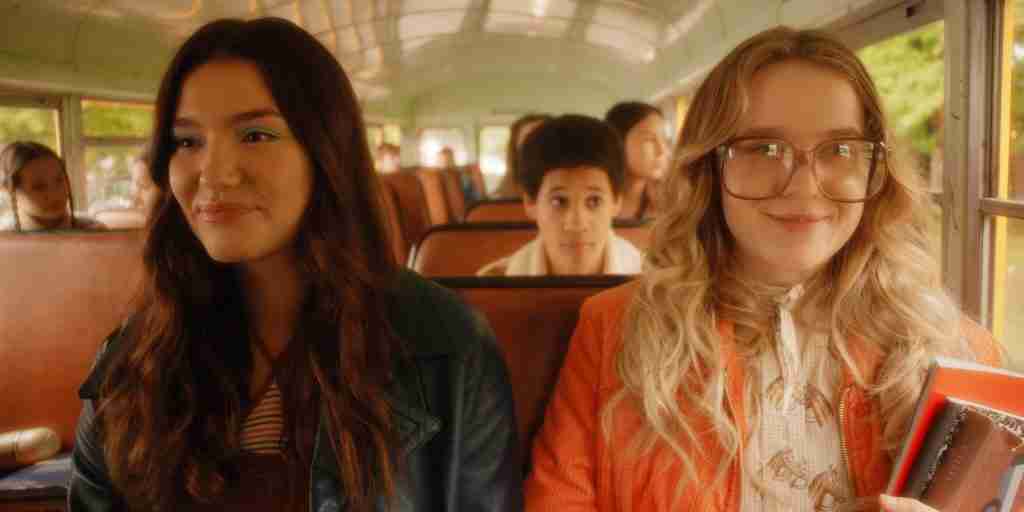 Lets take a look at what parents need to know before allowing their kids to watch Firefly Lane.

Language: There is some strong language in the series. Words include: the S-word, the F-word, a**, d*&k, t*ts and more.

Sexual Content: There are a few graphic sex scenes throughout the series which show partial nudity. There is also a very disturbing rape scene which could be very triggering to some viewers and a pregnancy and discussion of an abortion.

Violence: There is a robbery scene in which one of the characters is shot in the arm by the robber.

If you are a fan of ‘Hallmarky’ dramas which set out to pull at the heart strings and give you all the cheesy feels, then Netflix’s new series Firefly Lane is the show for you! And while this quaint series is filled with romance, friendships, trials and tribulations; it would not succeed without a forceful cast to make the unbelievable believable. Katherine Heigl and Sarah Chalke succeed at delivering a friendship on screen which oozes authenticity and genuineness, which have viewers invested in their journey from the very beginning.

Heigl has had a bad rap for years being labeled “difficult to work with’, which she has recently spoken out against blaming her outspoken nature, and her role as Tully in Firefly Lane does not seem far fetched from her demeanor. She brings a forcefulness, intensity and at times chaos to the character which seems very natural for the actress. Unlike her counterpart Chalke, who seems to struggle moreso with her passive yet quirky character Kate. Chalke’s awkwardness as Kate is most apparent in scenes she doesn’t share with Heigl, yet when the two are together she shines and balances out Heigl’s strong presence well.

The series has taken the ‘This Is Us‘ approach, and spans through decades but not in a linear story line, rather it bounces around from time period to time period. This constant jump in time becomes problematic with keeping up with the story, especially the end cliffhanger, which I am still left with a ‘what just happened?‘ question. This is only exasperated by the characters having to “look” different ages through these time periods. Unlike Mandy Moore, who has a classic look and pulls off the aging well in This is Us, Heigl and Chalke are not as fortunate and it only seems to aid in the confusion of the story’s timeline.

What Firefly Lane does best is its availing attempt to take on the hard issues such as rape, homosexuality, abortion and more. At times it will emotionally wreck you but that is testiment to the series doing what it is suppose to do. It is more than a coming of age story, it is a touching depiction of love, strife and undying friendships and I am here for it. 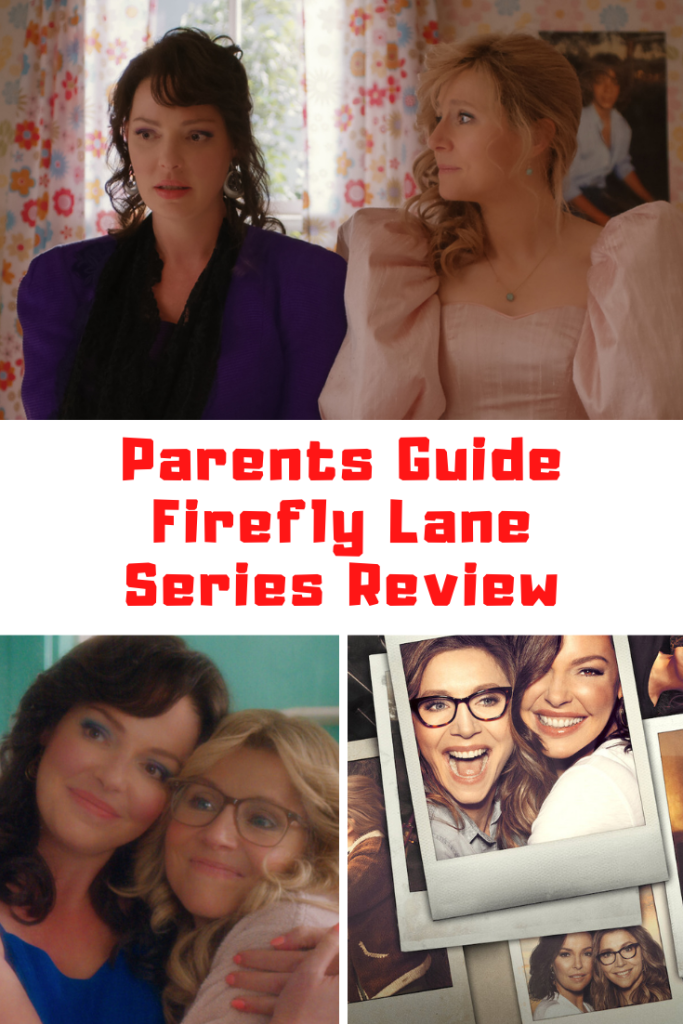