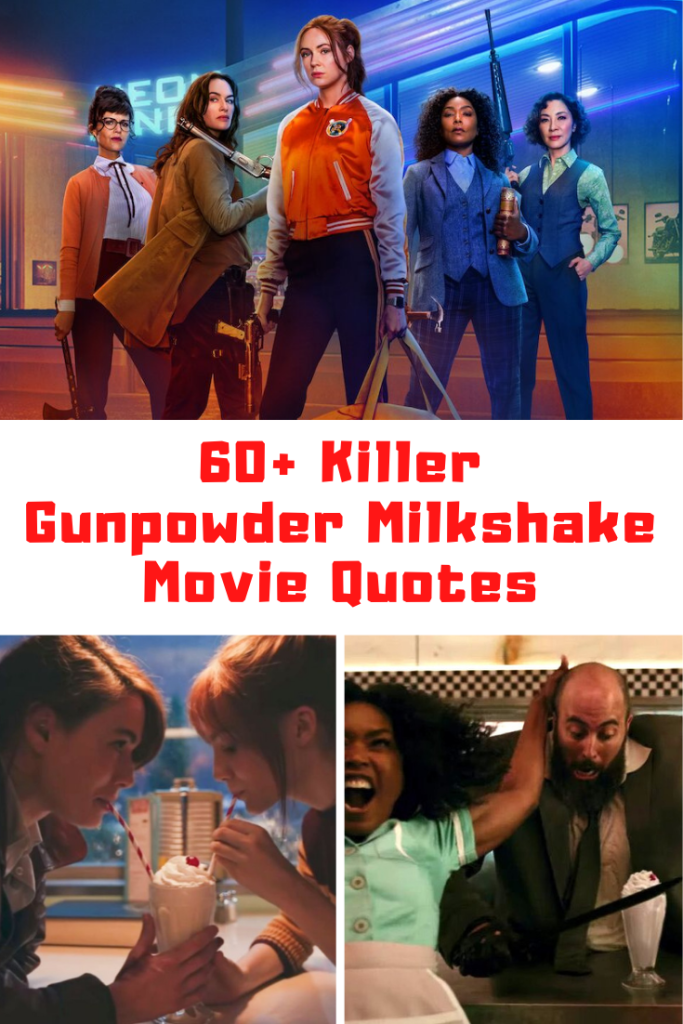 Netflix’s Gunpowder Milkshake dropped on the streaming service today, July 14th. I will have a review of the movie coming soon, so make sure to stop back by to check it out, it will be linked down below. In the meantime, I wanted to share a list of some of the best quotes from the film. I love me a good line and this movie had some killer ones. Check out this list of 60+ killer and best Netflix’s Gunpowder Milkshake quotes.

There’s a group of men called The Firm. They’ve been running things for a long, long time. And when they need someone to clean up their mess, they send me.

I have to disappear for awhile.

I didn’t want to drink it without you.

Mommy says I’m not allowed to talk to strangers.

You said 4 or 5 idiots with pea-shooters.

Bring me the heads of the men who killed my boy.

Lets get you into a good book.

Fudge your hunches, if you pardon my French.

You’ve made quite a reputation for yourself.

Everybody has a type.

If you screw this one up, they will give the kill order and I won’t be able to stop them.

I’ll try not to kill you too. 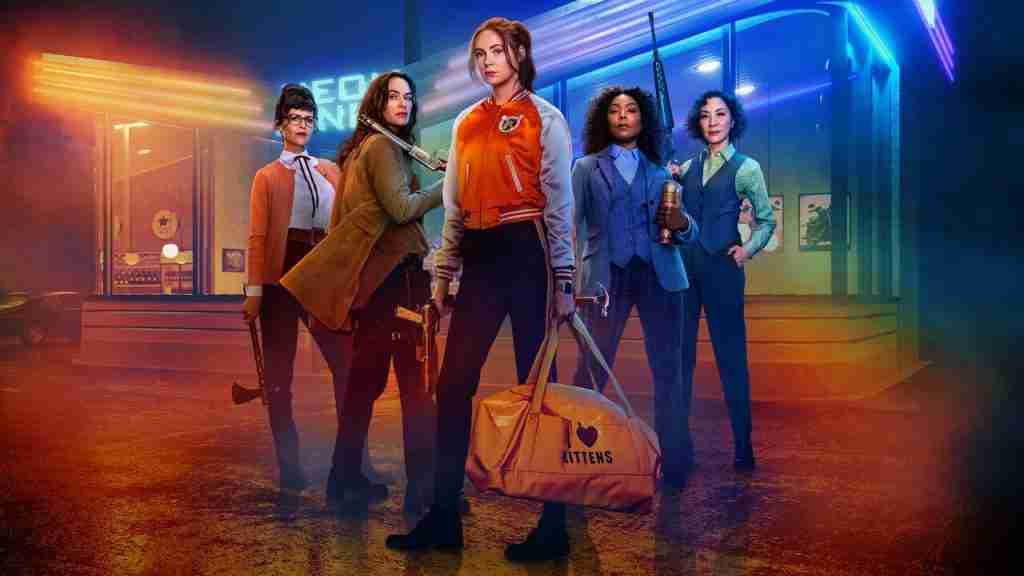 Bleeding on the inside?

Didn’t I teach you to always guard your back?

Cut the crap, ma. Where have you been for the last 15 years?

I think there is a bad man outside.

For the record, I still think this is a sh*t idea.

Girls, I think I see a ghost.

Your dad, he stole from some very bad people and they hired me.

I can only imagine how painful it was leaving her behind. Leaving us all behind.

Or maybe she wanted to be just like her mother.

Come back in one piece, okay? Both of you.

Would it kill you to say thank you?

It made you who you are.

There’s not a single person on earth I’d rather kill with.

They just made the biggest mistake of their lives.

We’re gonna bring the sky down on their mother fudging heads.

Ifyou makeme work for it, I’m gonna shoot you in the stomach and then we will have some real fun together.

I couldn’t save her.

It was nice having a kid in the library again.

Well, that was exciting. It’s been a longtime sine I’ve killed someone.

But it’s you mom. You always have a plan.

It’s been a long day but it’s going to be over soon, okay? 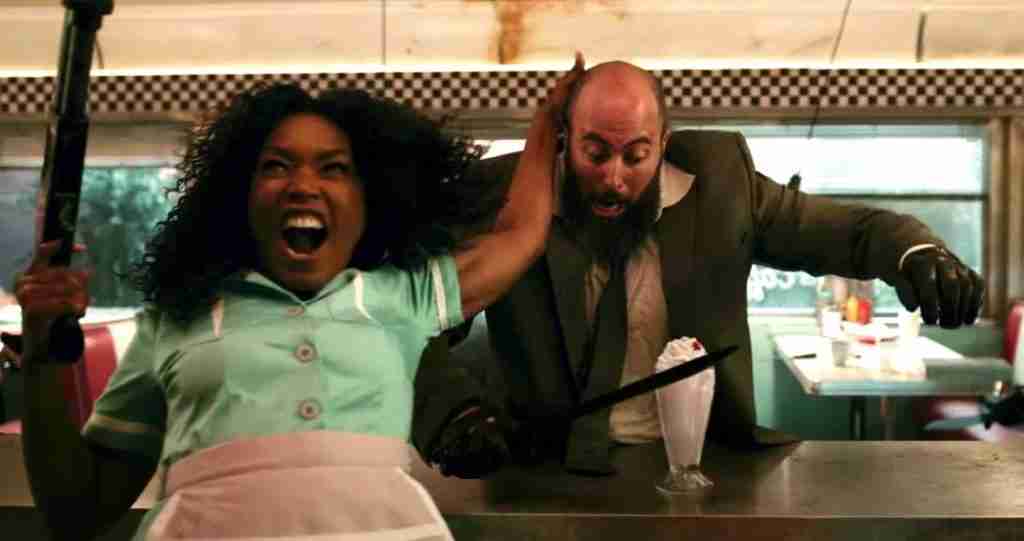 You’re a special kid, Emily. I wish I had more time to get to know you.

I love my girls. But I don’t understand them.

I’m going to do terrible things to you, Samantha.

For what it’s worth, I’m very sorry about your son.

Don’t start begging yet. You have plenty of time for that.

Guess there was a plan afterall.

There’s no more standing on the sidelines. We all need to pick a side.

I’m so sorry I killed your father, Emily. If I could take it back…

But you saved me.

They sent a kid to do their dirty work? I’m insulted.

Look into your heart?

You get one chance to end this now.

Years ago my mom screwed up and pulled the wrong trigger.

Tell them you were only spared because of an 8 year old girl.