Netflix Fatherhood is a sweet and touching film that shows Kevin Hart in a different sort of role. Check out the details in this parents guide movie review. 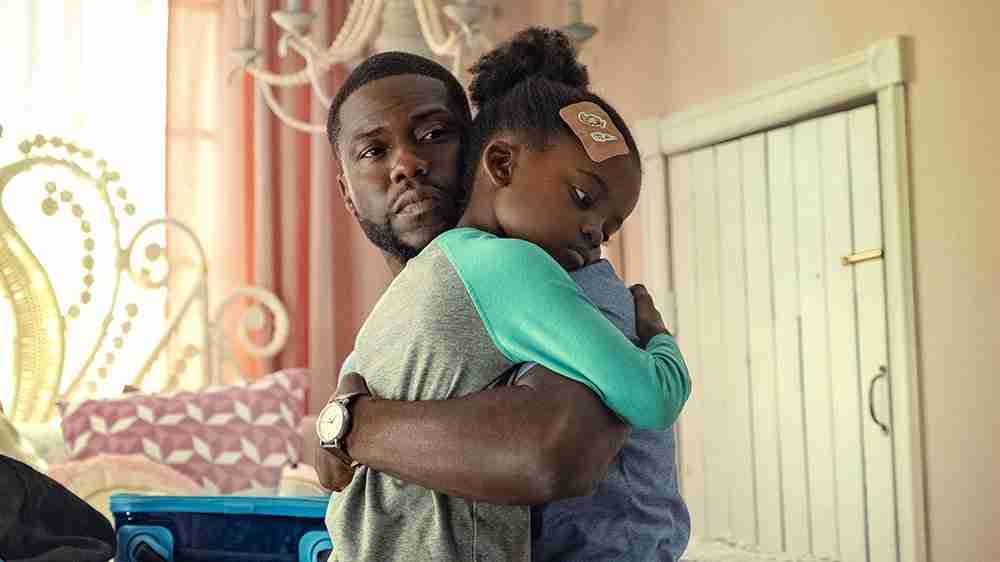 Netflix Fatherhood drops on the streaming service tomorrow Friday, June 18th. The movie stars comedian Kevin Hart as a single dad after his wife passes away post childbirth. It has heart, it has Hart, and it will win you over with both. Check out the details in my parents guide movie review.

Matt (Kevin Hart) is eagerly awaiting the birth of his first child with wife Liz (Deborah Ayorinde), however his wife unexpectedly dies the day after their daughter Maddy is born. Matt is determined to raise Maddy (Melody Hurd) as a single dad and create a happy life together, even though he knows it will be chock full of challenges. 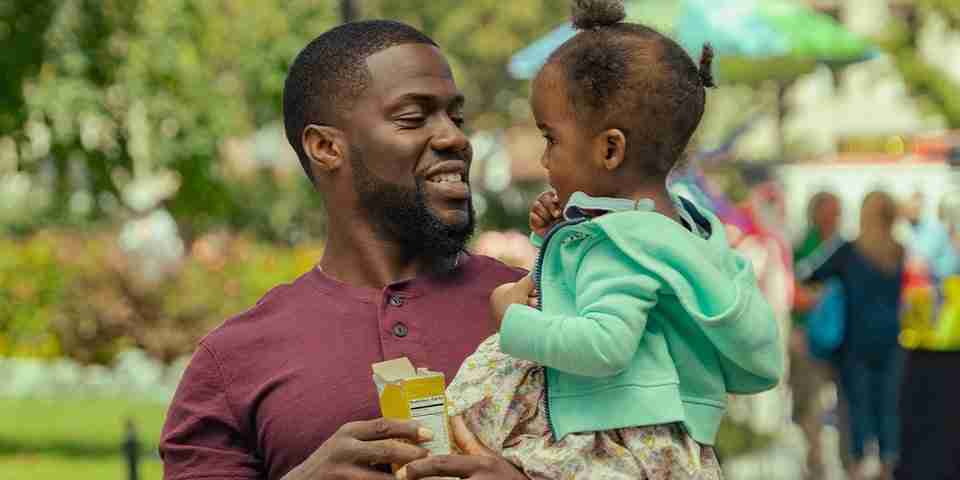 Lets take a look at what parents need to know beflore allowing their kids to view Netflix Fatherhood.

Language: There is harsh language throughout Netflix Fatherhood with words used: sh*t, a**, dumba** damn, sucks, and an implied cuss word using “Mother Fudger” instead.

Mature Content: There is a death of a mother, which can be triggering for some viewers. Alcohol is shown being consumed by adults. There is heavy kissing and a couple in bed together but no sex is shown. There is also some bullying due to Maddy preferring to wear “boys” clothing.

Fatherhood is a good movie, with spurts of humor and a loving touch, but much of it is equally sad, especially if you have lost someone close or have been in the same situation.  It is a different role than I am used to seeing for Kevin Hart.  It is so much more serious than his usual slapstick comedic affairs, though he does have moments of that ilk that shine here.  Not every comedic actor can pull off the transition, but he handles it very well and it almost seems naturally befitting of him, in fact, I would love to see more of this from Kevin in the future. Melody is perfect as Maddy, cute as a button and funny to boot.

The film never really drags, but I did find my mind drifting off a few times, which is not to say it’s boring, but there are stretches that don’t neccesarily excite.  Though the nature of the film itself does suggest a lot of down time, and by that I mean times where you just sit solemnly and watch, which isn’t a bad thing, it just might tend to bring one down when they aren’t used to that in a Kevin Hart flick. 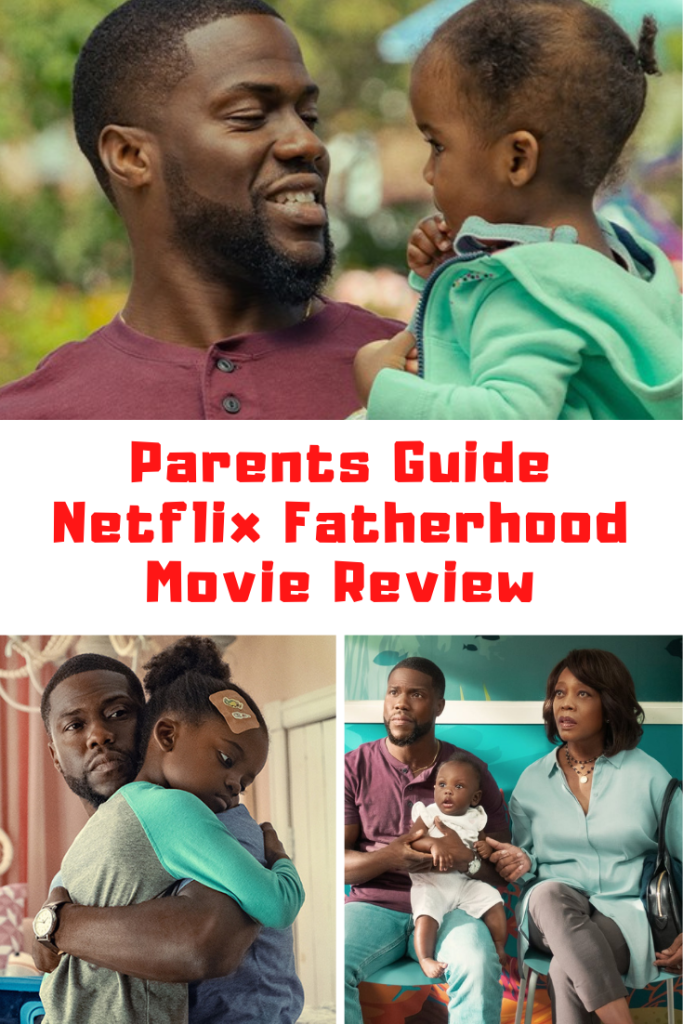