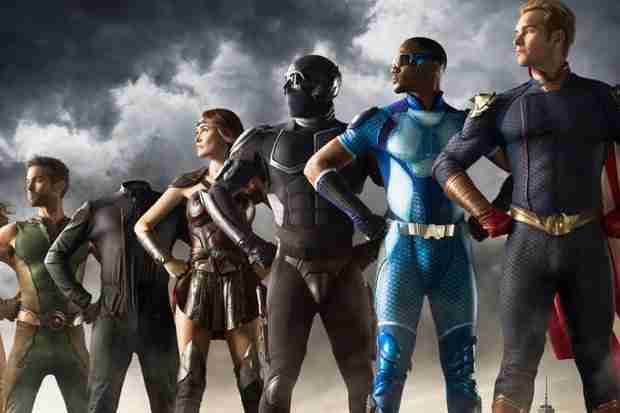 If you are an Amazon Prime member then you might have seen the new series ‘The Boys” was released last Friday, July 26th.  The series is an adaption from the 2006 comic book series with the same name and a must see for comic geeks everywhere.  The Boys is a group which formed to battle against super heroes which have gone bad, each of “The Boys” were burned by these super heroes in some way and see through their fake image that is portrayed in the media.  While we have recently gotten movies where we see “evil super heroes” such as Brightburn, The Boys takes on a different spin to the bad super hero image.  The super hero gang in The Boys series, which is called The Seven, is a group of super heroes that might have wanted to do good for mankind at some point in their careers but have become jaded.  While they still put on a fake smile for the cameras, their actions have made many angry within their group as well as bystanders which have been caught in their crossfire.  The series brings you on a rollercoaster of twists and turns, it has a plot which will have your jaw dropped by the end of the last episode and the hardcore vulgar/graphic scenes will make The Preacher series seem like a PBS special.  Check out my SPOILER FREE video review below.

Is The Boys Series Appropriate For Teenagers?

The short answer for this is NO, a big NO.  While I am pretty lenient when it comes to what I let my teenager watch, especially when it comes to comic book movies/series, I would not recommend letting him/her watch The Boys.  Not only do you have the language and vulgar scenes which are inappropriate for teens but you also deal with adult situations such as seual assault and butt murder.  Like seriously, one of the characters in the series dies from having an object stuck up his anus and blown up.  There is very graphic death scenes from the get go, the series starts off with A-Train (a super fast super hero) running right through a girl and having her pieces splattered everywhere.

The Boys series has not only one full frontal nudity shot but it has multiple scenes where you you see it all and by all I mean even a schlong!  That is right, one of the super heroes in The Seven is an invisible man who does not like to wear clothes and you regularly see him and all of his junk.  There is also female nudity where you see the usual boobs and what not.  Along with the nudity scenes there is some graphic sexual scenes that might take one a back.

While I thoroughly enjoyed The Boys, it was very close to the comics and I did not let my teenage read the comic series either.  It was inappropriate, vulgar, gory, uncomfortable and worth the watch!  It is one of the best new comicbooks series out there next to The Umbrella Academy on netflix but unlike The Umbrella Academy, it was not made for the teenage audience.  This is a purely adult series, much like The Preacher, but unlike The Preacher TV series, it does now hold back on the inappropriateness for viewers.  I give it a 2 thumbs up but 100% not for kids under 18. 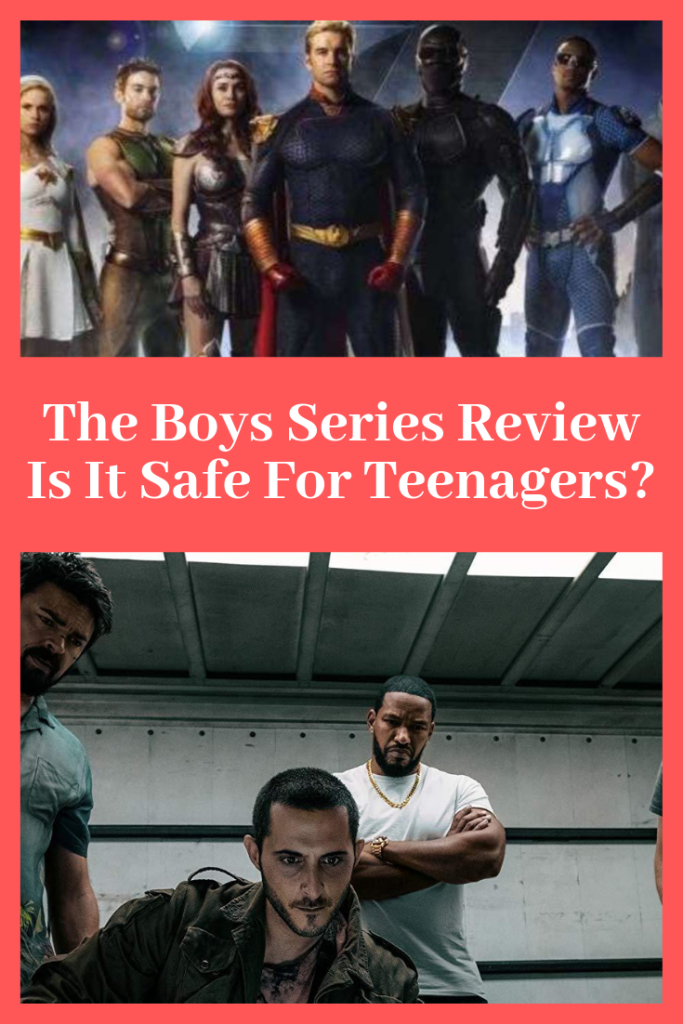