Since the quarantine hit and theaters across the nation shut its doors, many movie theaters have decided to release their films for streaming purposing! Last Friday The Hunt, which stars Hillary Swank, was released for rental on Amazon Prime.  The film is action packed and shocking twists and turns and on top of it, some super shocking quotes!  Check out this list of some of my favorite movie quotes from The Hunt!

I’m going to put you back to sleep now because you woke up before you were suppose to. -The Doctor

Don’t shoot asshole, I’m on your side. -Target

Civilization is our f&$(&* friend. -Target

Why do you own seven guns? -Ma

I don’t believe in hell.  As you have eloquently posted, I’m a Godless elite. -Pop

For the record, climate change is real. -Pop

I am not going to apologize for caring. -Ma

Well, I ain’t most people. -Crystal

You are in the glorious state of Arkansas. -Ma

So, they aren’t Christs babies. -Gary

What was up with that pig? I thought they were all vegans. -Don

Same reason elites do anything, because they think they are better than us. -Don

Because everyone is lying. -Crystal

My momma use to tell me a story about the jack rabbit and the box turtle. -Crystal

Who has the hand sanitizer? -Richard

Hey, is this your pig? -Don

Orwell, he was an innocent! -Liberty

Because Jesus told me to. -Liberty

Do you think you should be afforded mercy just because you are a girl? -Crystal

They are playing with you, I am on your side. -Don

Don is dead because of me. –Crystal

Then I guess you better come and get me. -Athena

Thank you for your service. -Crystal

What people believe I am hunting human beings at my Manor? -Athena

Who am I? -Athena 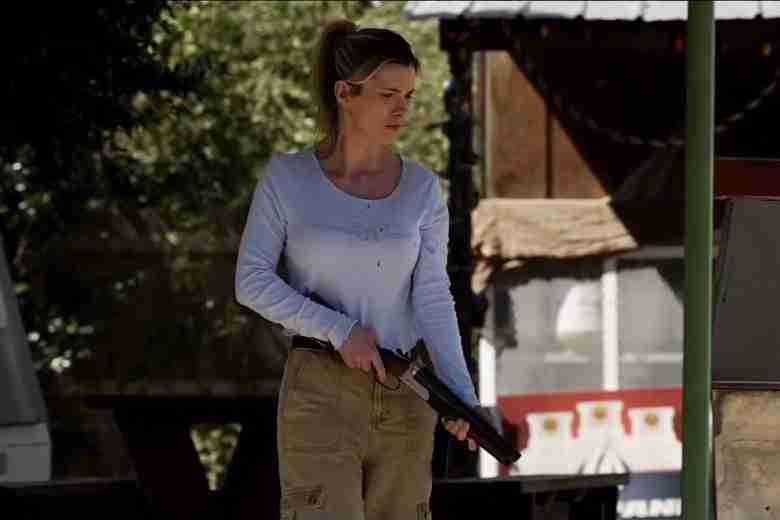 You decided to go on the internet and run your stupid mouth. -Athena

Athena Stone murders men and women for sport. The evidence is all there. -Athena

Everyone you kidnapped and killed, that was because they busted you on the internet? -Crystal

Now it is true because you made it true. -Athena

You got the wrong Crystal. -Crystal

You don’t really care about the truth, do you? -Crystal

Do I have to keep listening to Beethoven or can we get on with it? -Crystal

Hey, I got you too. -Crystal

The assholes you work for tried to kill me, so I killed them instead.  Now I want to go home. -Crystal 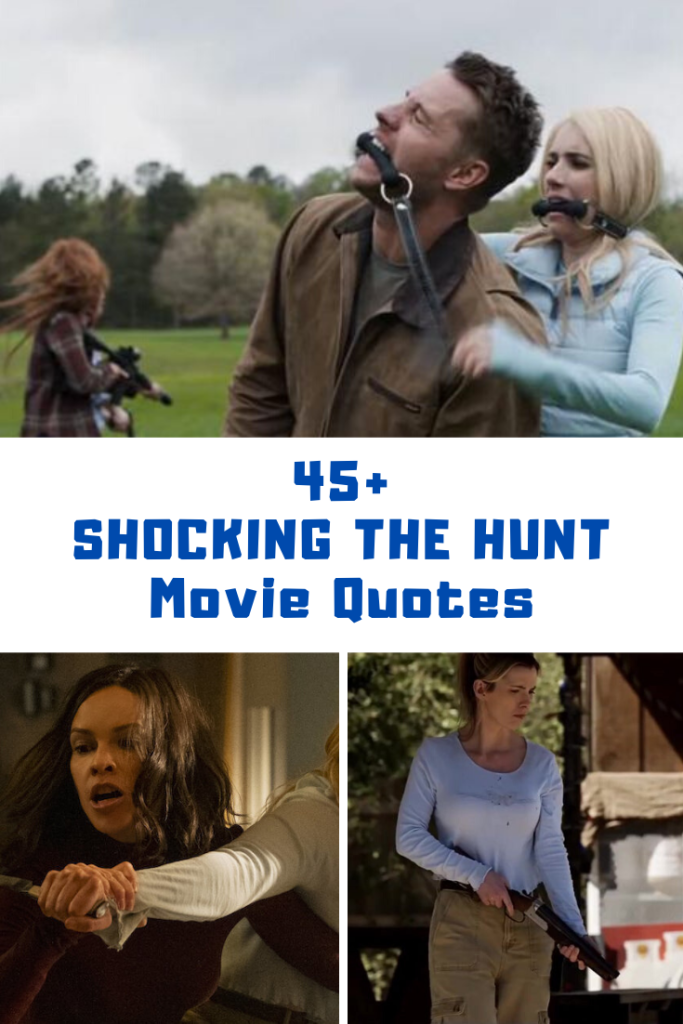