Disney+’s Werewolf By Night is a retro-style horror flick that pays homage to the classic genre. It is completely unique to Marvel Studios and a delight to watch. Check out the details in my parents guide review. 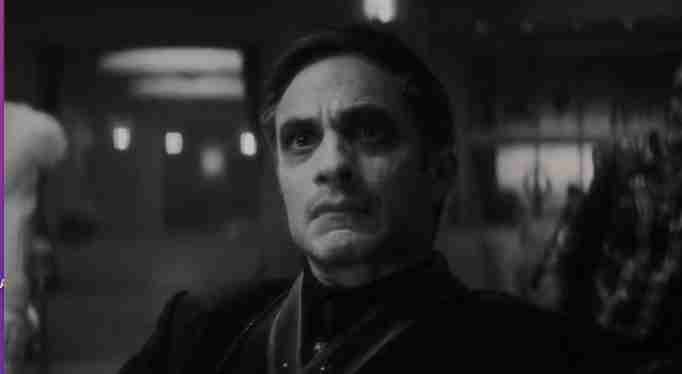 Disney+’s Werewolf by Night drops on the streaming service this Friday, October 7th. The show is presented as the first ever Marvel Studios Special Presentation and is unlike anything else produced by Marvel Studios. It’s directed by Oscar-winning music composer Michael Giacchino and pays homage to the classic black-and-white horror films of the past. Check out the details in my parents guide review.

In Werewolf by Night: On a dark and somber night, a secret cabal of monster hunters emerge from the shadows and gather at the foreboding Bloodstone Temple following the death of their leader. In a strange and macabre memorial to the leader’s life, the attendees are thrust into a mysterious and deadly competition for a powerful relic — a hunt that will ultimately bring them face to face with a dangerous monster. 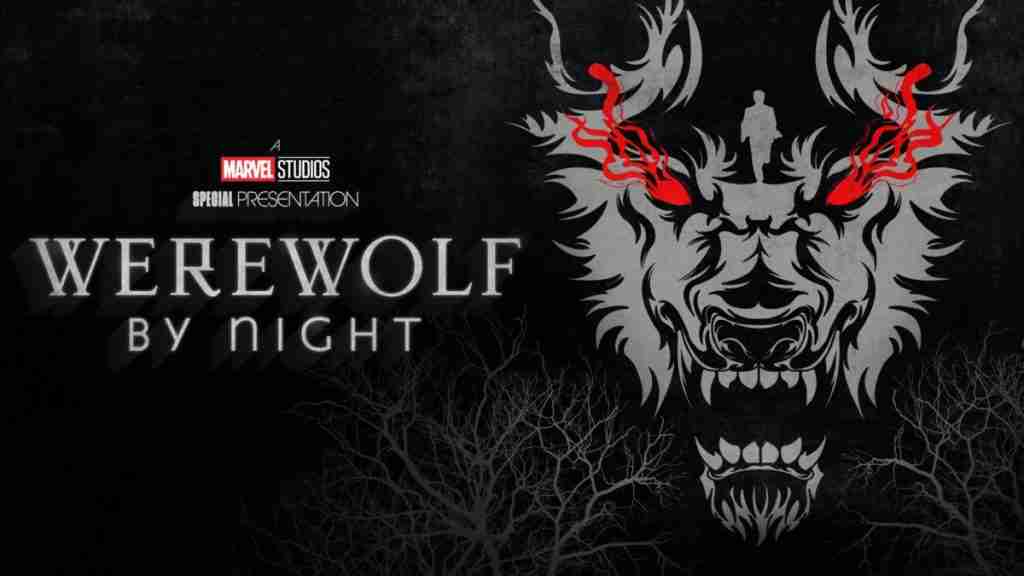 Let’s take a look at what parents need to know before letting their kids watch Werewolf by Night.

Language: Werewolf by Night contains some language that parents need to be made aware of. Lookout words include: a few uses of a** and b*st*rd, and one use of the word sh*t.

Mature Content: Werewolf by Night is a classic horror-style show that includes blood scenes, showing characters being killed, arms cut off with an ax, throats slashed, and creepy monsters and corpses throughout.

Werewolf by Night is technically a short film, running around 52 minutes long, and because of that, it wastes no time getting to the meat of the story. It introduces the world, talks about the Bloodstone, announces a competition, and then they are off! The pacing is great, which includes some entertaining fight scenes and monsters. At times, the cadence feels almost too fast, as it lacks the “build up” of suspense and the battles are over as fast as they began. The special features feel almost like two totally different stories, as half-way through the plot takes an unexpected turn that will captivate the audience, if they weren’t already glued to their seats.

The best choice the filmmakers made in Werewolf by Night was the decision to make it a black-and-white film. The story can be a bit campy, but the decision to go with neutral hues gives it a classic 1940’s feel and increases the “creepiness” of the show. The cinematography is also brilliant, as it proves they aren’t just focused on the monsters themselves but includes framed shots of the monsters’ shadows, and at times, there are pops of color to really bring home the eeriness. Director Michael Giacchino is an acclaimed music composer, so it comes as no surprise that the scores match perfectly with the tone of each scene. The story, cinematography, and musical score in the show make up a perfect trifecta of success.

Marvel Studios has taken a huge risk with Werewolf by Night, giving audiences something never seen from the studio before, and it is still unknown how this one fits into the Marvel Cinematic Universe. However, with its dark humor and intriguing storyline, it will be a success nonetheless. It’s another one of those classic Marvel characters that few even know about, let alone expect to be brought to the screen. I am sure they have some tricks up their sleeve with how it all makes sense beyond just trotting it out in time for Halloween, but that remains to be seen. For now, its uniqueness is what has it standing out for me, and I am in favor of a new flavor from Marvel. 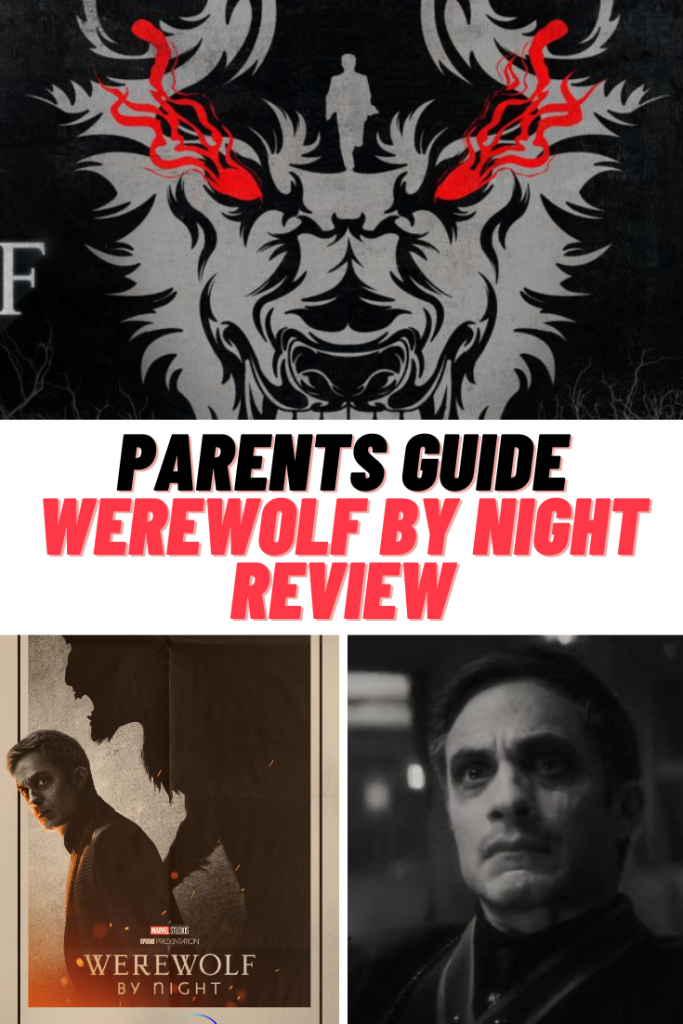