Amsterdam a film needs more than a star-studded cast and an interesting storyline to produce a good movie. Check out the details in my parents guide movie review. 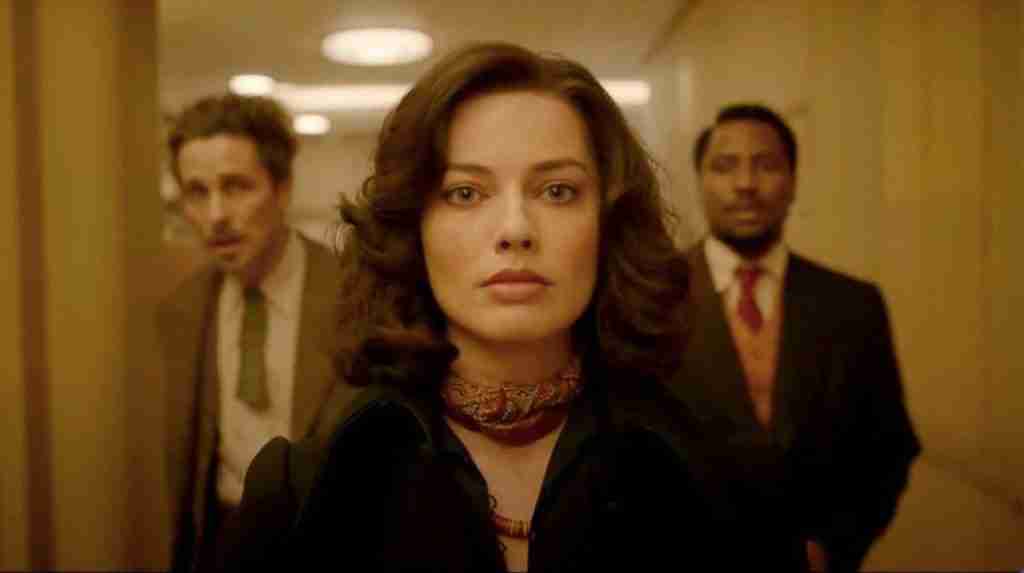 Amsterdam drops into theaters across the nation tomorrow, October 7th. The film is set in the 1930’s during World War I and centers around a couple of war veterans, played by Christain Bale and John David Washington. The two make up a huge star-studded cast ensemble, including: Timothy Olyphant, Chris Rock, Robert De Niro, Zoe Saldana, Rami Malek, Anya Taylor-Joy, and more. Despite its star power, the film is busy with a confusing plot to follow that really goes off the rails. Check out the details in my parents guide movie review.

In Amsterdam: Set in the ’30s, it follows three friends who witness a murder, become suspects themselves, and uncover one of the most outrageous plots in American history. 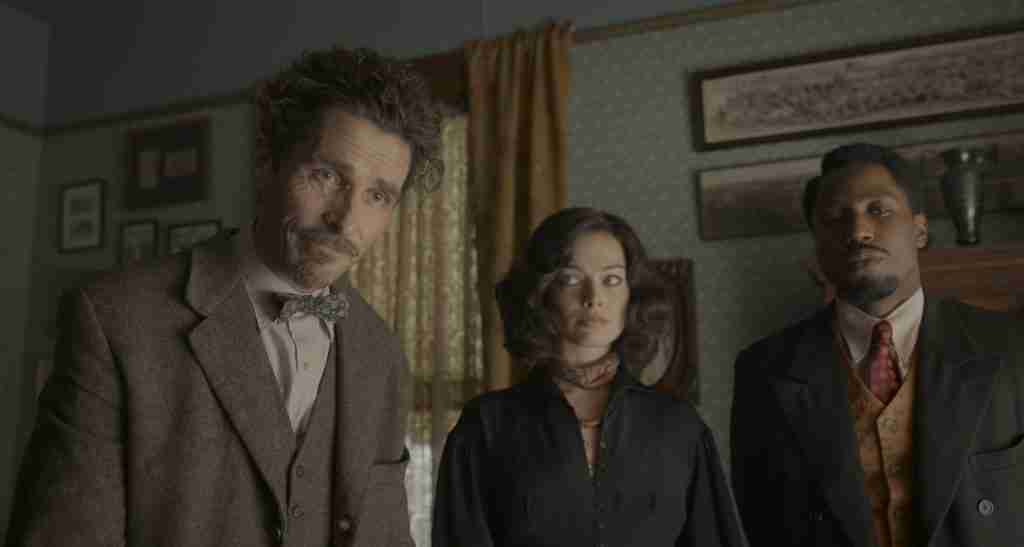 Let’s take a look at what parents need to know before letting their kids watch Amsterdam.

Violence: The film contains many scenes of extreme violence and gore. There are scenes in the war that show characters being shot, blown up, and maimed, with scenes of wounded soldiers in a hospital revealing graphic wounds. There is also a scene of an autopsy being conducted on a dead bosy, and shots of the character’s organs are shown. Characters are shot at, poisoned, and murdered, with a very brutual scene of a woman being run over by a car.

Drugs/Alcohol: Amsterdam shows characters being addicted to drugs, shooting up drugs, and taking experimental types of drugs administered through the eyes via eye drops. The characters also consume alcohol.

Amsterdam is directed by David O. Russell, who is best known for his films American Hustle and Joy, who takes on this ambitious and extremely complex venture and seems to complicate it even more with flashbacks and an array of pointless characters. Describing the plot is a challenge, and in all honesty, many viewers may have a difficult time figuring out what exactly is going on. Russell brings his off-beat sense of humor to the film, delivering some fun dark comedy moments, like when one character’s glass eye keeps popping out at inopportune times, yet even those moments are over-played and quickly fall flat.

Amsterdam goes for shock value with over-the-top craziness, oddball humor, and outrageous death scenes. There is one scene in particular in the first act of the film that will literally have the entire audience gasping, and it is in those moments that the film actually works. Unfortunately, those moments were few and far between. The biggest flaw in the film was that it tried to be too much and do too much. Is it a murder-mystery? A spy-caper? A love story? A story about fascism? In fact, it is all of the above, and yet it moves at a slow pace. One would think it would be easy to follow the plot, but it even fails in doing that. The film runs around two hours and 15 minutes long and could have easily been tightened up by editing out 30 minutes to produce a more finely tuned and enjoyable experience.

The most frustrating part about Amsterdam is that it has all the makings of a great film but fails in its execution. The cast was solid, each giving strong and, dare I say, outstanding performances, all for naught. Christian Bale always plays his roles expertly and has great chemistry with his co-stars, John David Washington and Margot Robbie. Speaking of Robbie, she truly embodies the role and viewers easily forget they are watching Harley Quinn herself, which is a testament to her performance. Rami Malek is phenomenal, not surprisingly, and Taylor Swift, well, we don’t talk about Taylor.

When Amsterdam finally does get to the point, it is one that should have audiences take heed, as it tries to drive home an important message that is needed in today’s political climate more than ever. Russell tries to make a point about the dangers of fascism, trusting friendships, and showing audiences what true patriotism is, which many in our country seem to have forgotten lately. There is a line in the film that repeats a very famous quote about “those who do not learn history are doomed to repeat it” and, in the filmmakers’ own way, they try to give us this fictional moment in history that drives that message home. Unfortunately, most will leave this film trying to forget everything they just saw. That being the case, the lessons being delivered are all for nothing. This is a case study in how everything can seemingly be sound on paper, and yet the execution gone completely awry can lead to its inevitable ruin. 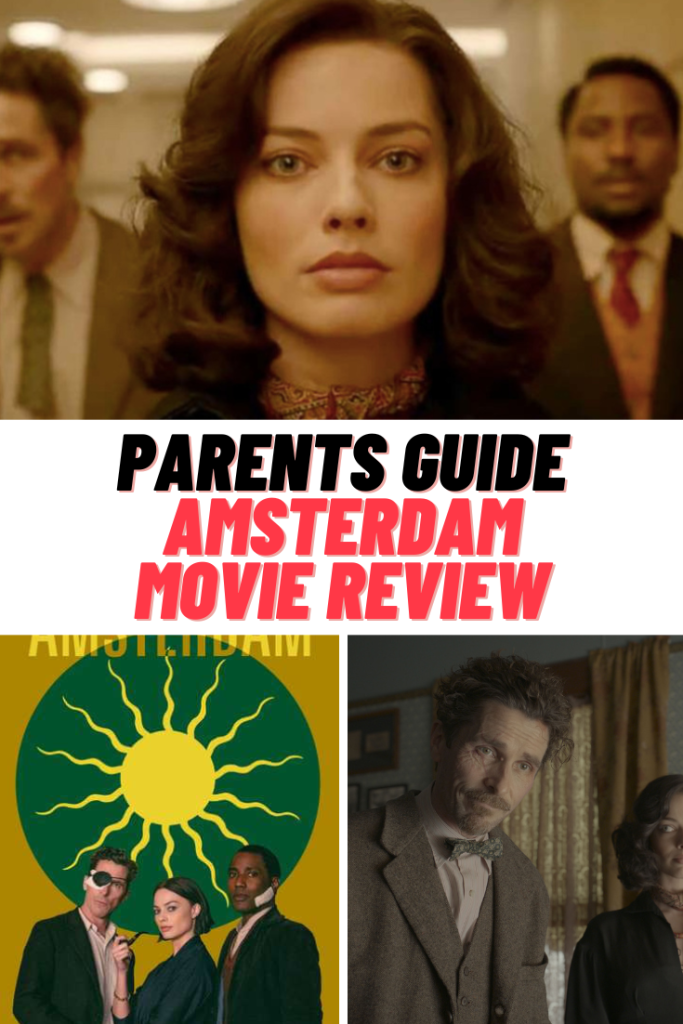