Greenland movie is high anxiety, action packed and seems to be the perfect disaster film to round out 2020.  Despite some holes in the story, it is quite entertaining! Check out the details in my parents guide movie review. 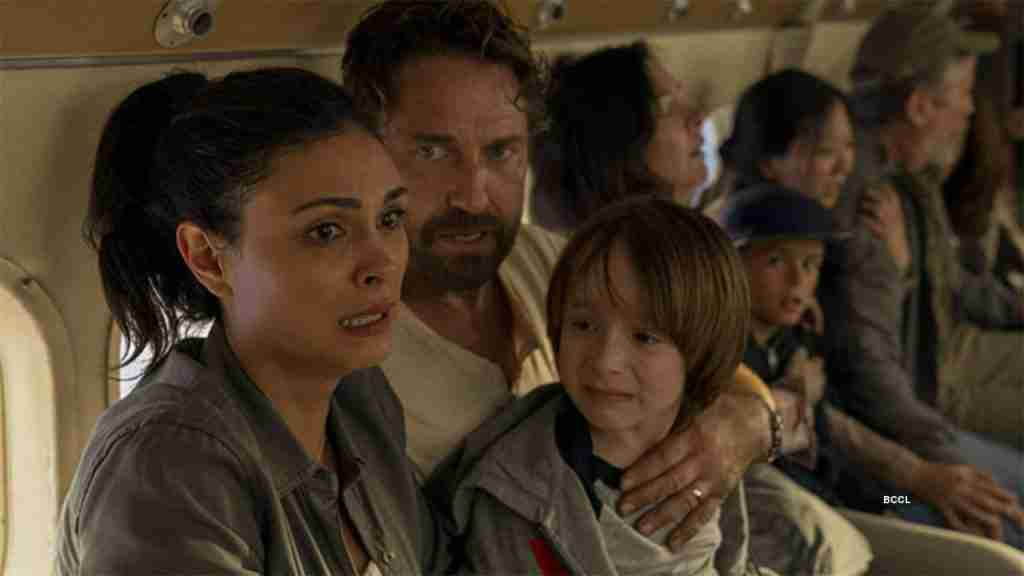 After the year we’ve all had, the question arises, Do we really need another film about the end of the world? Especially this year…  The new movie Greenland, starring Gerard Butler and Morena Baccarin, is proof we may not need another end of world film but we can certainly enjoy one! Check out all the details in my parents guide movie review.

A comet is set to hit Earth. John Garrity (Gerard Butler) and his wife Allison (Morena Baccarin) have been chosen for a chance at survival by the Department of Homeland Security and are to be flown off to an area safe from the disaster coming. Unfortunately they are turned away before boarding the plane to safety, after officials learn their son Nathan (Roger Dale Floyd) is a diabetic and requires medication. Forced to find safe harbor on their own, the family embark on a harrowing journey to find safety. 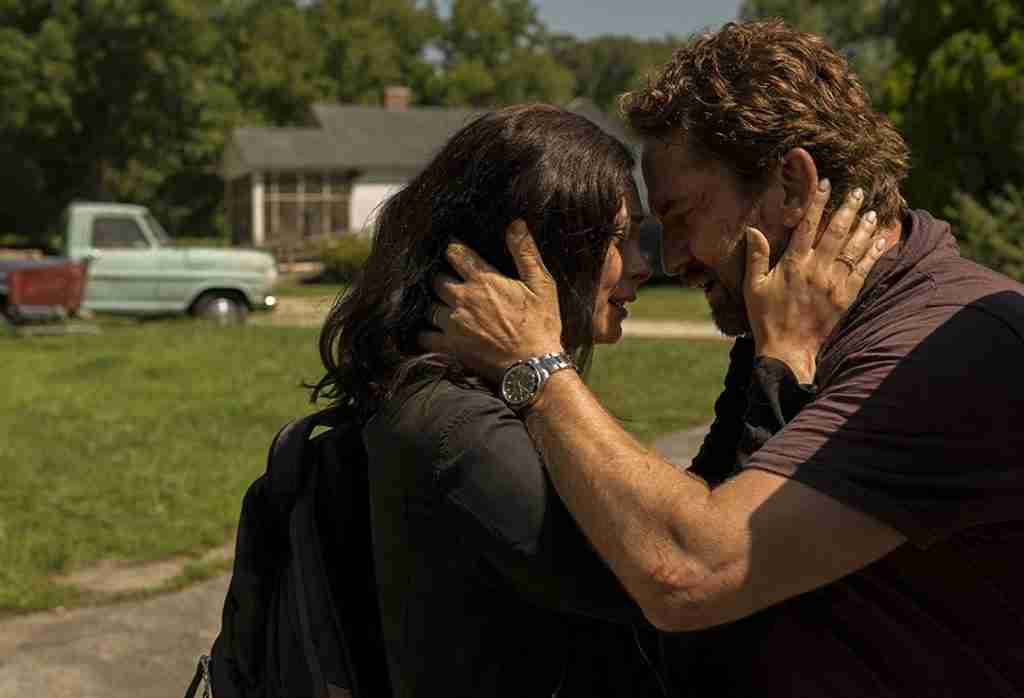 Lets take a look at what parents need to be made aware of before allowing their kids to view Greenland movie.

Language: Greenland contains some strong language, including a few S-words, a couple of damn’s and one F-word.

Violence: The film is about the end of the world, so you will see plenty of chaos, explosions, mass destruction, fighting between characters for survival, shootings, dead bodies, and just over all panic. One of the most disturbing scenes was when one character attacks another with a hammer, the hammer is then shown sticking out of the characters head. There is another scene where a child is kidnapped which was a bit disturbing. The violence is pretty nonstop throughout the entire film.

Who knew a totally predictable disaster movie like Greenland would be as enjoyable as it is? Certainly not I but from the moment it began and John Garrity received the call, “You have been chosen” I was completely hooked and on the edge of my seat with my eyes glue to the screen. The film is nonstop action, from one huge explosion to the next and will have your anxieties in over-drive.

However, what really blew me away was the film’s mixture of action and emotion. The heart-breaking scene as John and his family head to the military base and is met with a pleading mother to “take her child with them,” will have you in tears. And the gut wrenching dread when their child was briefly kidnapped, will make you sick to your stomach!  These rollar coaster of emotions Greenland takes you on is exactly part the journey which makes the film so good.  And while the acting is subpar, it really doesn’t matter, as it’s easily overlooked thanks to the massive explosions on every turn.

After just gone through the dumpster fire year that is 2020, one would think a film couldn’t make you feel any worse, but Greenland achieves the impossible. However, that may be part of the charm to the film? Sure we are in the midst of a pandemic ravaging the entire world but, at least a comet isn’t about to hit… yet. 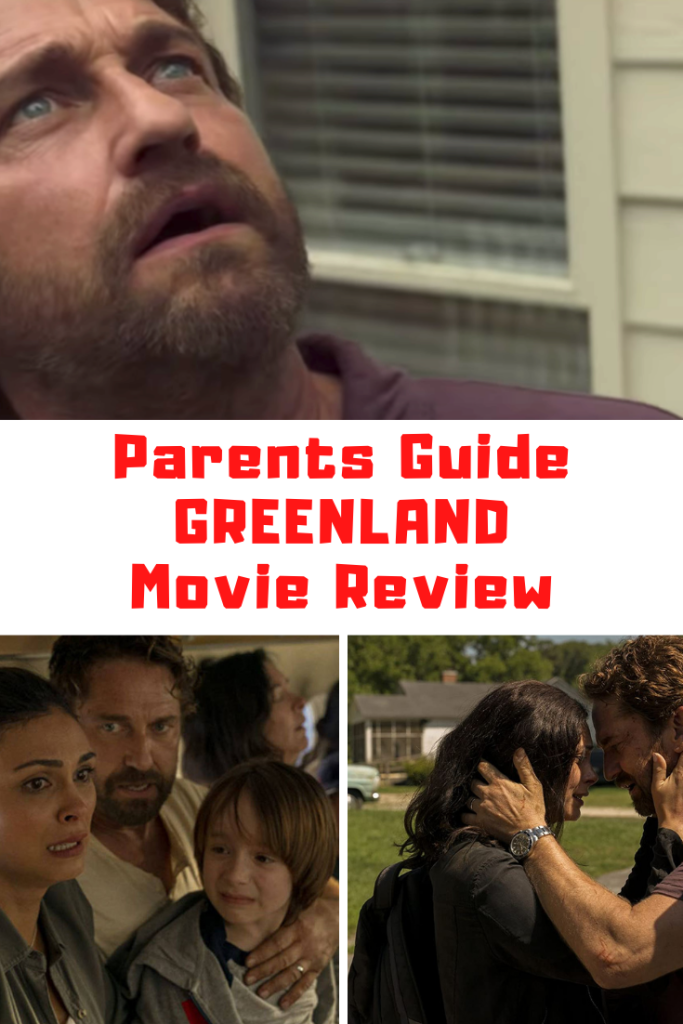