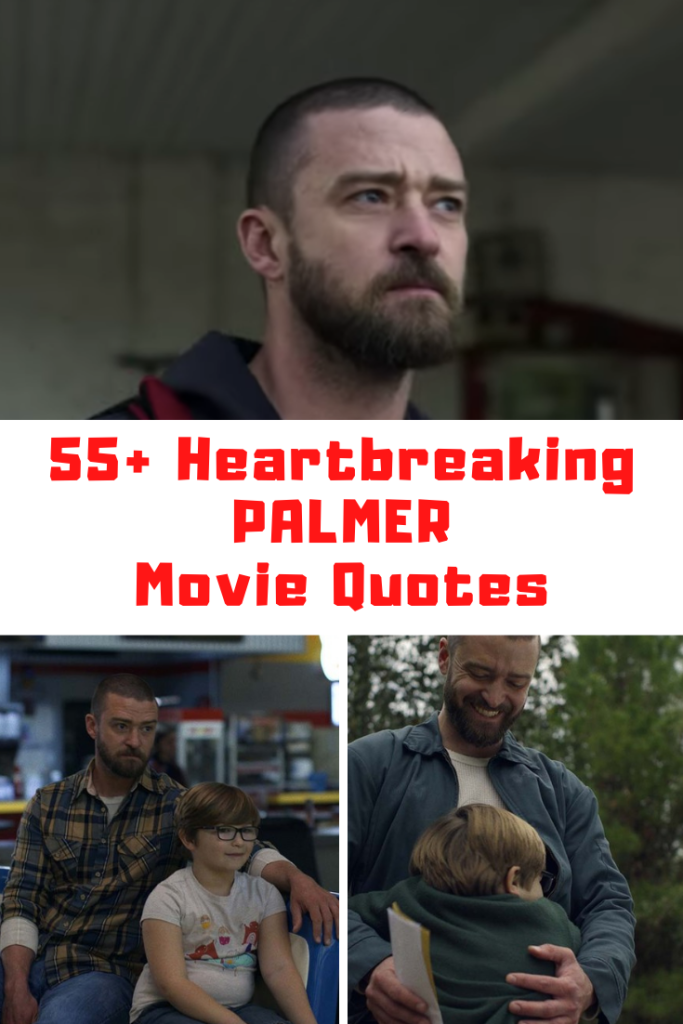 AppleTV+ new film Palmer stars Justin Timberlake and wow, is this a powerful movie! I will have a review coming soon, so make sure to stop back by to check it out, it will be linked down below. In the meantime, I wanted to share some of the best quotes from the film. I love me a good line and this one had some great, yet heartbreaking ones. Check out this list of 55+ best and heartbreaking AppleTV+ Palmer movie quotes.

That woman is nothing but trouble.

You should’ve told me you was coming home, I would’ve thrown you a g-d d*mn party.

I saw you had a sleepover with my mama. And you didn’t wear no pajamas or underwears neither.

You make sure to keep yourself in check, I would hate to have to put you back inside.

I’m sorry. I thought they were still hiring.

His momma took off again. He’ll be staying with us until she’s back.

I can’t hire you simple due to the fact you’re a convicted felon.

I’m a big fan of second chances so let me run this by the school board and see if I can’t make something happen.

Good for you, Palmer.

Some people just have too much to say.

I can’t stop listening Miss Vivian if you keep talking.

He ain’t my problem.

He’s gonna have to go into the system. 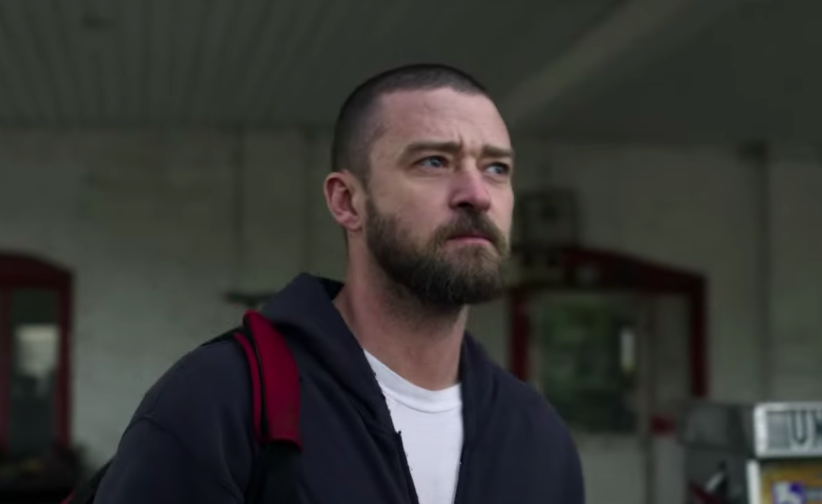 This is good of you, most people would have left him.

I just wanted to make sure you were still here.

I sometimes get mad at my mom for leaving.

He said I had to ask you. He said you were his daddy.

She says she wants to marry me when I get older.

No you don’t, you’re lying, you got nothing to do.

You did you time, Palmer. You don’t ow anybody sh*t.

Don’t worry about it, it’s grown up stuff.

She knew princesses were my favorite thing in the whole world.

I’m just trying to have a drink here, in peace.

I was in a different institution, marriage.

Daryl was an a**hole in High School, not much has changed.

Your breath smells kind of funny.

I wasn’t a nice person. I hurt somebody and I stole money and a whole lot of other things that didn’t belong to me.

Some people get caught, some don’t. I got caught.

My mom said she had to steal because we are poor.

I bet if you had asked Miss Vivian for anything in the world she would’ve helped you out.

When I was your age, I won a state sandwich making contest three years in a row.

She’s giving the house to the church? These are her wishes?

You touch that boy again, I’m gonna break your arm. 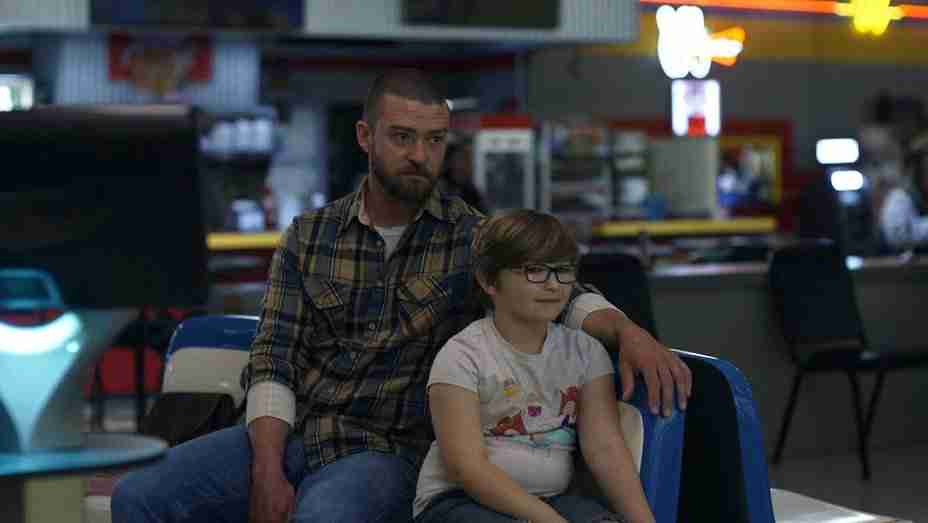 Some costumes are made for boys and some are made for girls. Now it don’t mean you can’t wear it, you can. But some kids are mean. Especially when they see something that they ain’t used to seeing.

You can just be whoever you want to be.

It turned out to be a really good day at school today.

I nearly beat him to death.

He said my momma was raising me to be qu**r and he ain’t raising no qu**r kid.

You know what else we are? Good lookin’.

You can never trust a guy with a mullet.

There are other ways to handle things.

Unless you get clean, I don’t see the courts giving him back to you.

Truth is, I haven’t felt like I was good at anything for a long time until I got Sam.

Don’t you let him go into the system.

You never take care of me. You never do!

It isn’t because I don’t love you, I love you with all my heart.

You want to live with Palmer? You want him to be your daddy?

I have something for ya. Your keys. I think you’ve earned it.