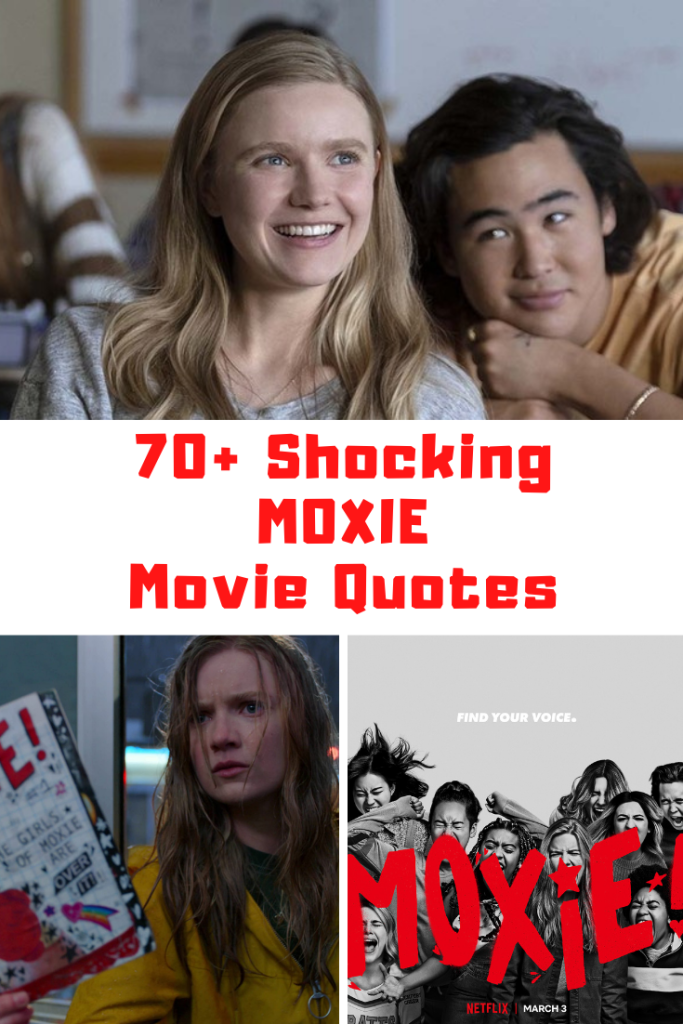 Netflix’s Moxie is coming to the streaming service on Wednesday, March 3rd. I will have a movie review coming soon, so make sure to stop back by to check it out, it will be linked down below. In the meantime, I wanted to share some of the best movie quotes from the film. I love me a good line and this film had some really shocking ones. Check out this list of 70+ best and most shocking Netflix’s Moxie movie quotes.

It’s so nice not to be on anyones radar.

Unless one of you fixed global warming, your summer vacations do not matter.

Happy to be spreading the pirate cheer for another year.

Shiver me timbers, that’s a lot of booty.

I think the real question is, why are we reading this book?

You use to be a little person who did whatever I said.

You want to bang Seth the Shrimp.

There’s that word, if you use that word then that means I have to do a bunch of stuff.

Thanks for the advice, but I’m going to keep my head up, high.

When I was 16 all I cared about was smashing the patriarchy and burning it all down.

This entire school’s got moxie.

That list is pretty messed up if you think about it.

I need a sh*t load of copies.

I really needed a sign from the universe that there are actual humans here. 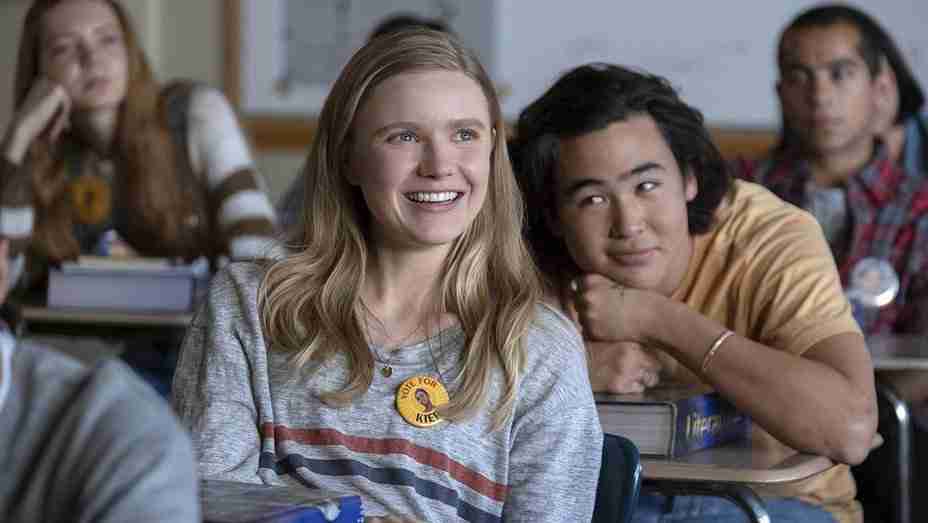 I took this picture and I started the hashtag #MoxieGirlsFightBack.

What are you going to do? Nothing?

I’m not sure we are party people.

This is a totally safe party place.

I feel harassed just by being in here.

Whoever wrote Moxie is a bada**.

Is it weird that I’m not surprised?

Back in kindergarten you always wanted to takes the spiders outsidewhen everyone else wanted to smash them.

Something to remind the school that we’ve got claws and we’re not afraid to use them.

Claudia’s basically my family. We do everything together.

I just want to say, if this is what feminism is then I support it.

You just say this is a womens issue so you just don’t have to do anything about it.

If you’re doing nothing then you are part of the problem.

Do you like money? I’m finna get you some.

I thought my thing was you. And I thought our thing was being best friends.

Whatever casket you pick says a lot about you.

She’s the tomboy that wants to become a reporter.

You’re like this superpowerful feminist, and not just a cute girl.

If we stick together things are going to change.

You guys have been busting your a**es and it would be lame for a technicality to ruin it.

So women can’t be pirates? 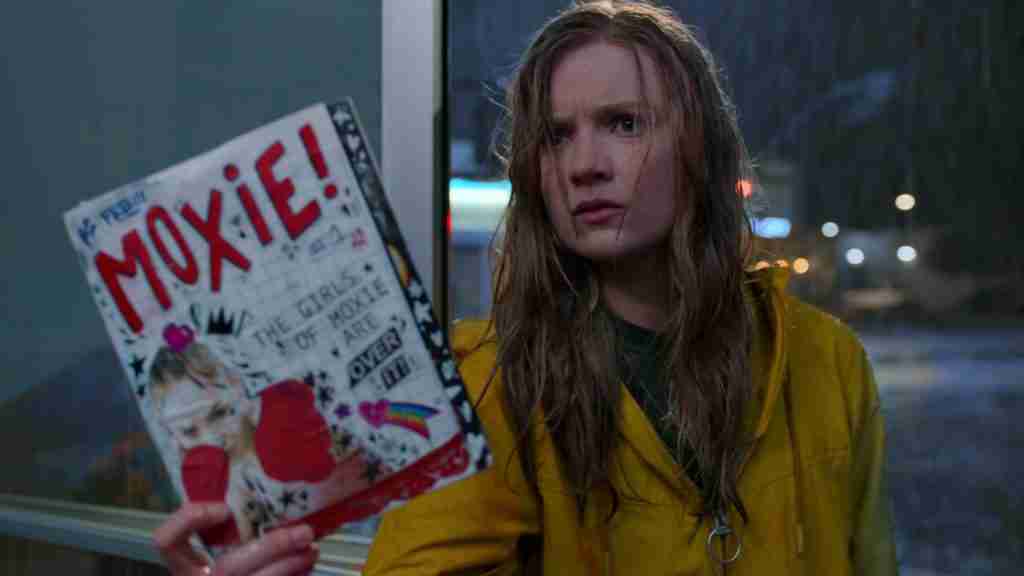 Who is Moxie? And who will they go after next? Because it could be you.

Do you believe in science?

I want to be the only thing you are thinking about.

Welcome to the family, John.

The women at this school are trippin.

If you want a seat at the table, then pull up a chair.

You think you could lead a revolt and I wouldn’t notice?

You made me feel bad because I wasn’t doing enough.

I don’t have the freedom to take the risks that you do.

I’m not a coward, unlike you.

I only started Moxie because you made me feel like I was strong or something but I’m not.

I’ve done nothing but support you. I don’t deserve to be your punching bag.

I’m washing my hands of the whole thing.

I hate that we are shoved aside.

I wrote the note.

I felt like Moxie was the only one that was listening.

He was my boyfriend and he raped me in my own bedroom.

I;m angry and I want to scream.

Thanks for inspiring me.