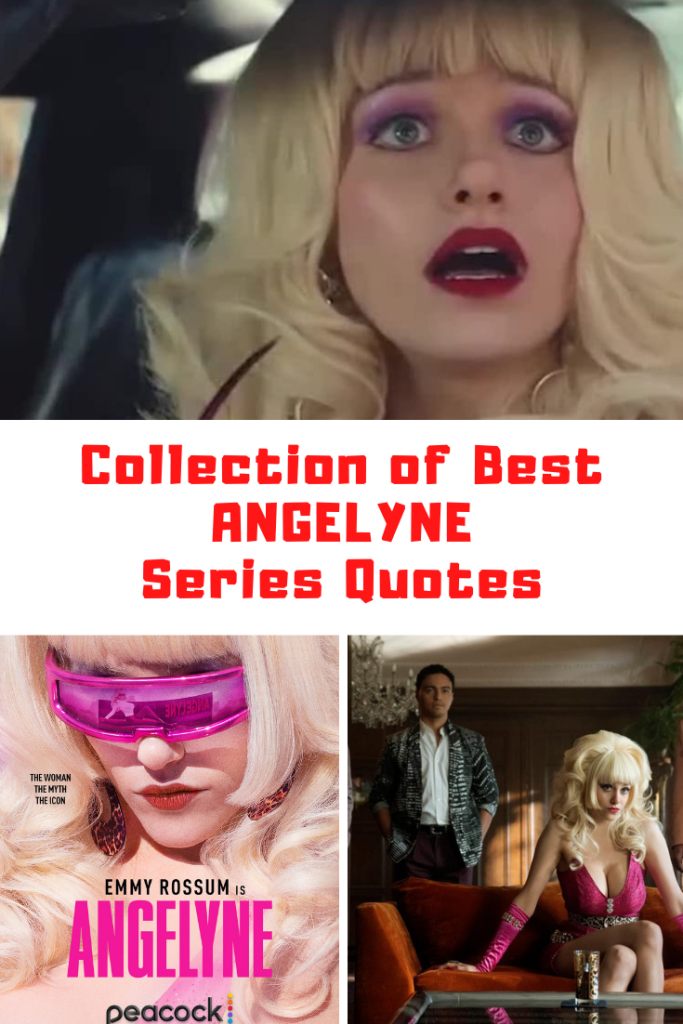 Peacock’s Angelyne dropped on this streaming service this week, May 19th. I will have a review of the series coming soon, so make sure to stop back by to check it out. It will be linked down below. In the meantime, I wanted to share a list of some of the best quotes from the show. Check out these 45+ of the best and most shocking Peacock’s Angelyne quotes.

I’m famous for being on billboards.

I’m a Rorschach test in pink.

People see what they see.

I never saw anything so beautiful.

What’s the point of living if you aren’t following your dreams?

Wouldn’t that be nice? Never to hurt? 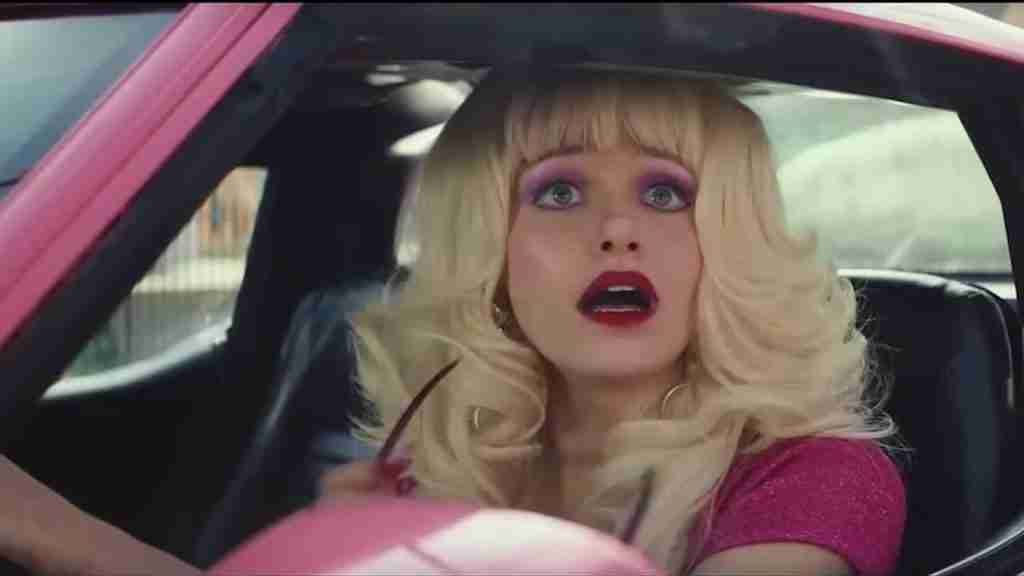 I know how to get what I want from a man.

I’m the reason people show up. You are replaceable.

Maybe she was a devil in disguise. But that devil made it happen.

I was meant to be with her.

I don’t believe in marriage.

There could only be one top dog, and I started to realize both Angelyne and I couldn’t be it.

Famous together. That was the deal.

I loved him. I did. But he loved me more.

She was never about the music. It was always a vehicle for her, a pit stop on her way to bigger things.

Angelyne is always in charge.

I thought about writing a screenplay once about a scientist who creates a giant bra that turns me into a genius that can fight evil.

I seduced an entire city and I took the power back.

If you want to grab people’s attention, you have to tease.

It’s okay to give up on your dreams. No one will judge.

The world is a cruel place, and we’re all just trying to get by whatever way we know best. 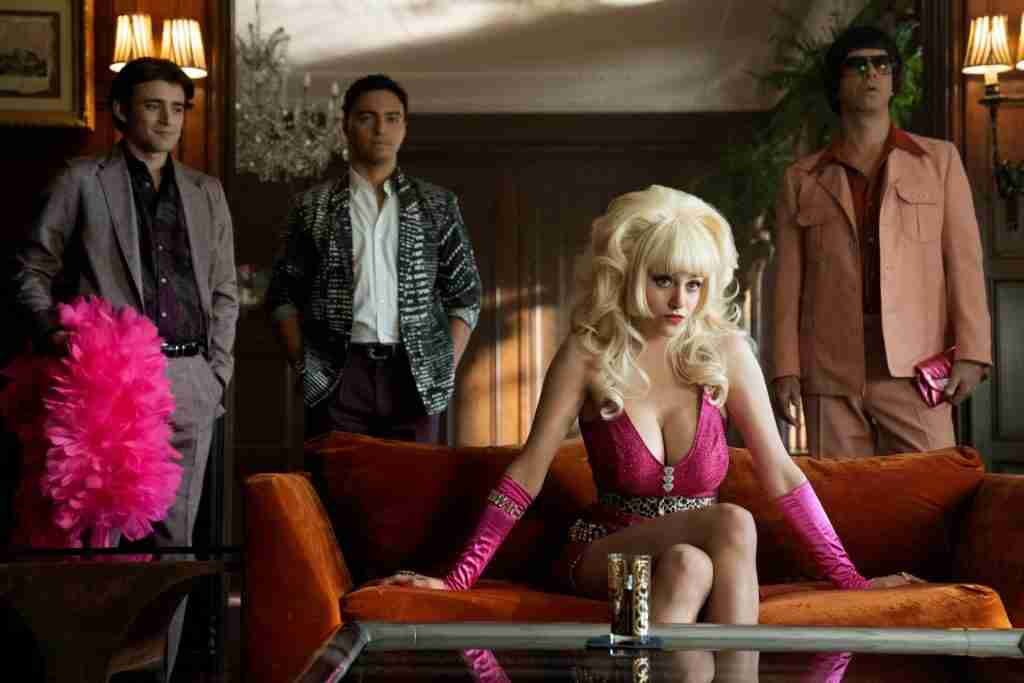 Marilyn is my art mother, of sorts.

Why do you have such a hard on to meet me?

The more you put out there, the more people are going to want to get something from you.

I can do whatever I want. You don’t exist.

I have always been Angelyne, and that is the only story you need to know.

I have no respect what this reality does to people. So, I evolved.

This is my show. Nobody is looking at you.

It takes a lot of heat to create a gem.

There’s nothing more popular than being on fire.

I like the mystery of being this pink thing on top of a cloud.

I hope your camera is calibrated for pink.

My spirit opened a portal of white light and formed a path for it to escape the awful pain of life.

Nobody says no to me.

You can’t bring that negativity into my spaceship. It can’t exist in my airspace, there’s no oxygen for it here.

Emotions are the things that hurt people most.

It’s just a part of being famous. I come with a set of rumors.

My looks reflect from the inside, not the outside.