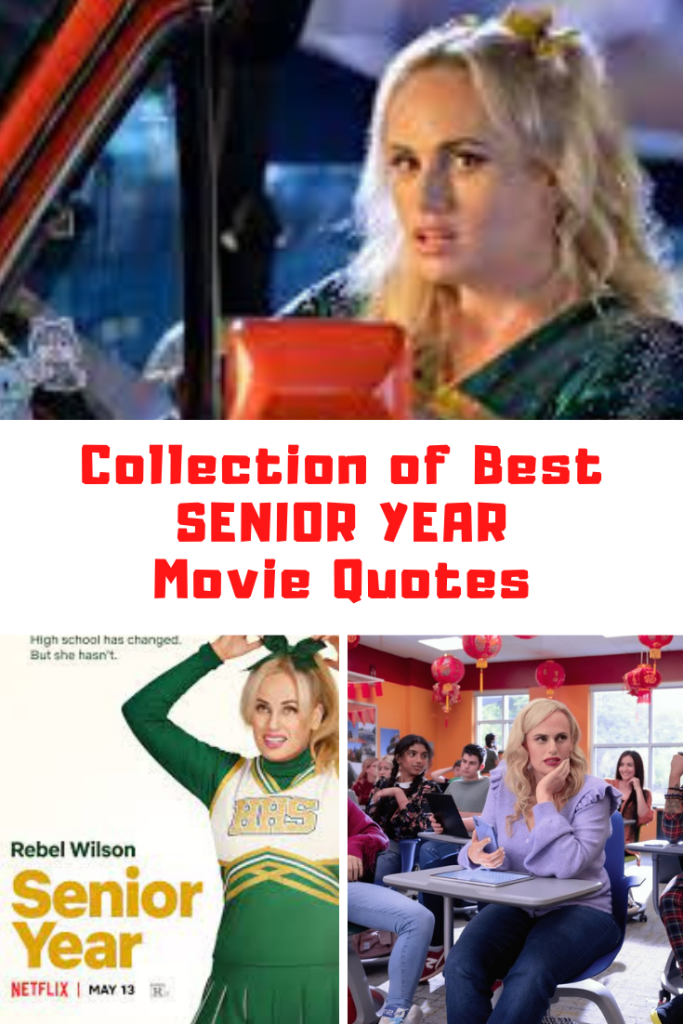 Netflix’s Senior Year drops on the streaming service tomorrow, May 13th. I will have a review of the movie coming soon, so make sure to stop back by to check it out. It will be linked down below. In the meantime, I wanted to share a list of some of the best quotes from the film. Check out these 40+ of the best and most hilarious Netflix’s Senior Year movie quotes.

If you don’t like what I’m saying, don’t write anything in the comments because I will not read it and will not even care.

The only bumps on their skin are abs.

Did you Fatone your hair? It looks so good.

A sad woman would totally go out with you.

That piece of gossip hasn’t trickled down to me yet.

She’s boy-band rich and lives in the most beautiful house in Maryland with her perfect husband.

I want it so bad, I can practically taste them frenching.

Did you just invite me to a party that’s at my own house?

Why do you continue to be the butt-roids on my butt? 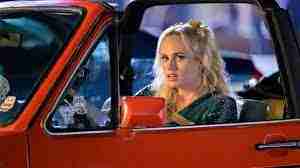 You think you can shimmy your koala a** to the top of the food chain I created and screw up my senior year?

It’s very rude to be a stare bear.

You sure I haven’t been Freaky Fridayed into someone else’s old body?

I see what you did here, get rid of me so you can steal my dream life.

I cannot move on to the next chapter of my life if I’m stuck in the old one for 20 years.

I wanted to say “hi” in your native tongue, ’cause you’re Australian, right?

You look so cool and suave and adult.

We do not have a prom queen at this school anymore.

With no winners, there aren’t any losers. I’ve made a school with no losers.

We’d rather have people listen to our words than just our bodies.

Spread it around. Let’s make it a virus.

Why are you guys acting sus? 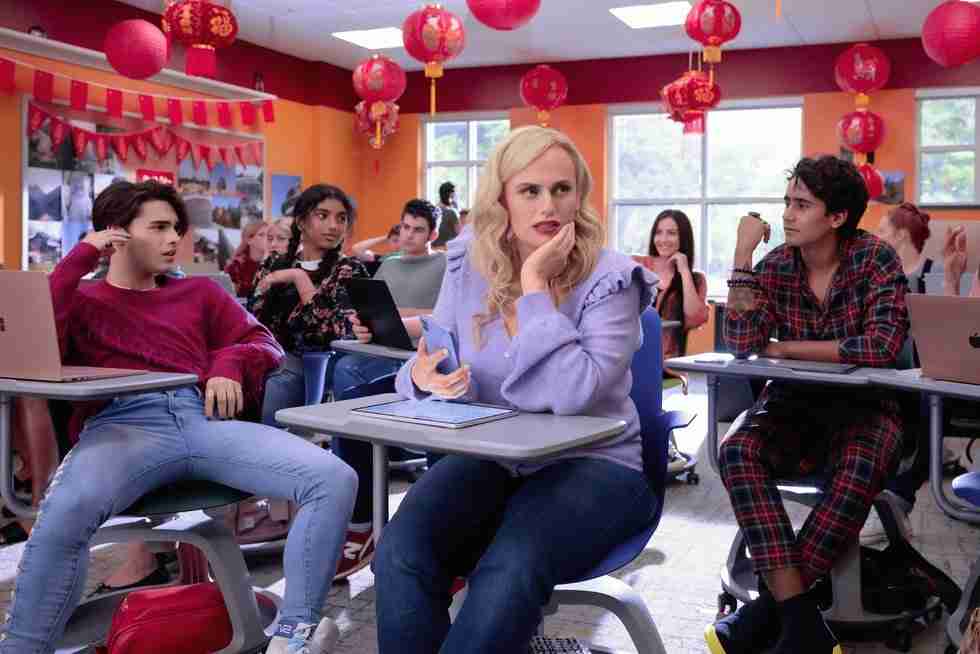 Once you’ve blown someone’s dad, you realize they aren’t that scary.

The energy for this place is sucking winds.

Even though I was pretty much brain dead, you were the one that kept my heart beating.

It only took 20 years and some brain damage, but she has finally agreed to go out with you.

We’re meant to be together. We’re perfect together. Admit it.

You teenage tricked me, Steph. You know, it’s my fault for believing you’ve changed.

Look how well it turned out for Tiger King.

No offense, but you look like a f*cking prom queen.

The only thing I look forward to is taking my pants off at night.

For the first time in my life, I’m excited about the future instead of holding on to the past.

Don’t waste your time telling the people who love you the most that they don’t count. They are the only ones that count.

I’m still afraid if I show my real self, people will make fun of me. But it’s the only way for the right people to see me. And they’re the ones I care about the most. They’re the ones I want more than anything to forgive me.

Stop competing with her. There is enough room for both of you. There is another room for all of us. Stop fighting with each other.