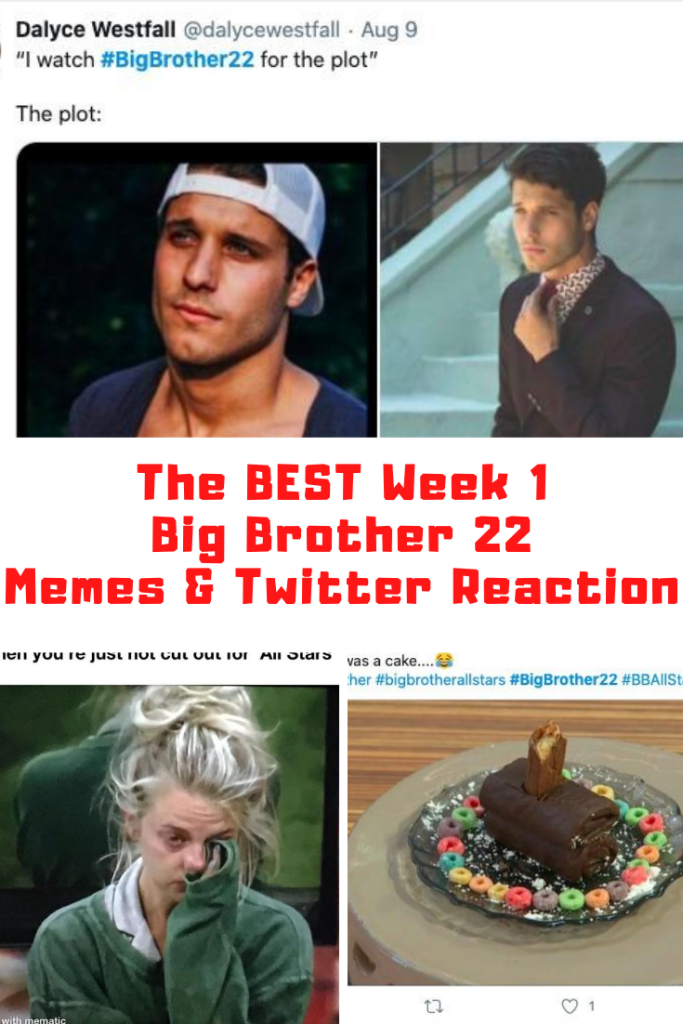 Big Brother 22 is BACK with a new season and it is an ALL STAR season!!  We are about to have a rollercoaster of a season with contestants like Janelle, Nicole, Cody and many more of those all stars which we all loved.  And you know when each episode airs, Twitter goes trending with all the funny Big Brother memes and reaction.  So each week I am going to bring you some of my favorites!!!  Here is a collection of the best week 1 Big Brother 22 memes and Twitter reactions!

So what are some of your favorite Big Brother 22 memes and Twitter reactions you have seen from week one?  Remember, I am going to share the best memes from the season each week because some of the reactions on twitter is better than watching the show and if you ain’t following along on Twitter while watching the Big Brother episodes then you are missing out!

With the new season afoot, lets talk about some of your favorite frontrunners.  I have always been a Janella fan but I am also an old school Big Brother watcher, so she was on my hopeful list. I like that Cody is back, I mean that is some nice eye candy, and he really cheated himself out of winning it all, so I am excited to see what this season brings him! 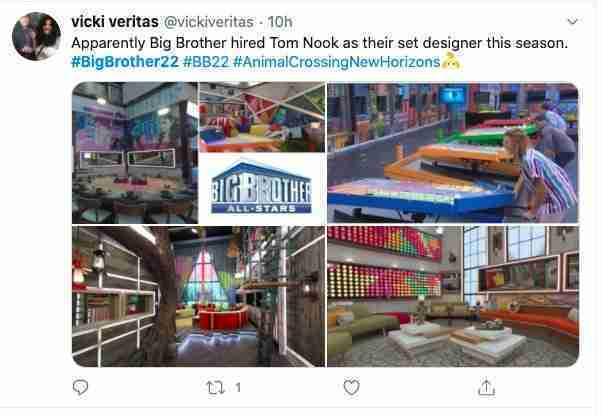 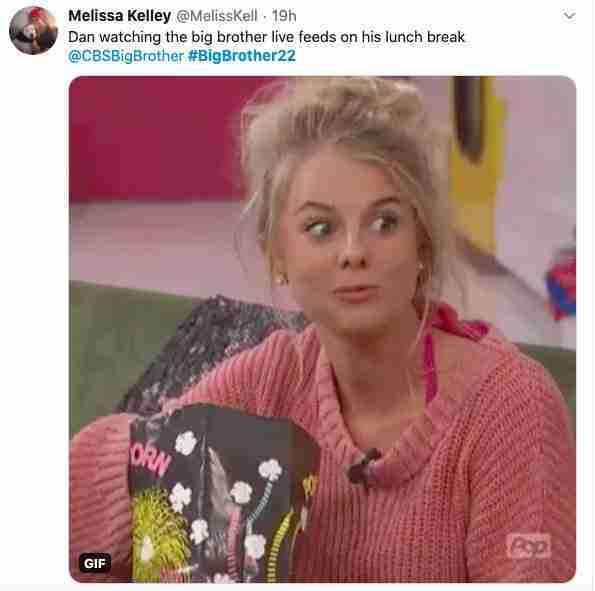 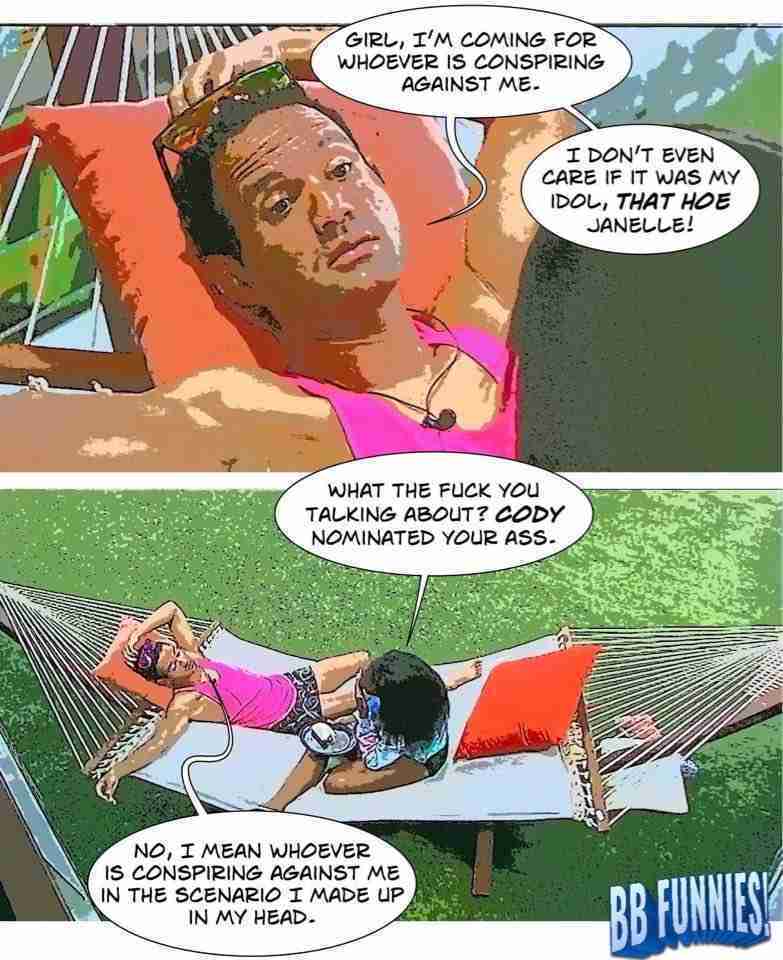 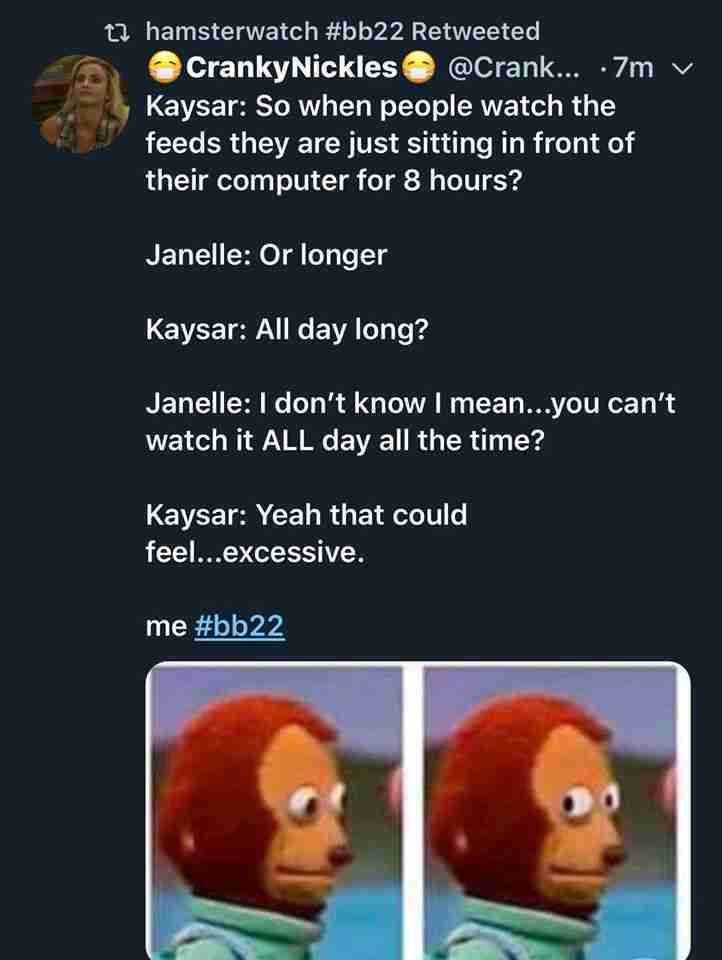 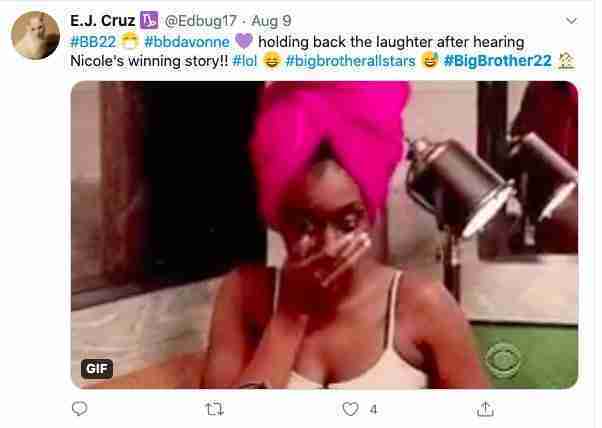 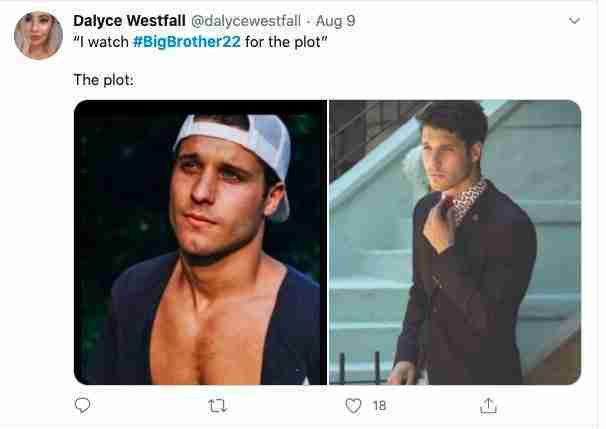 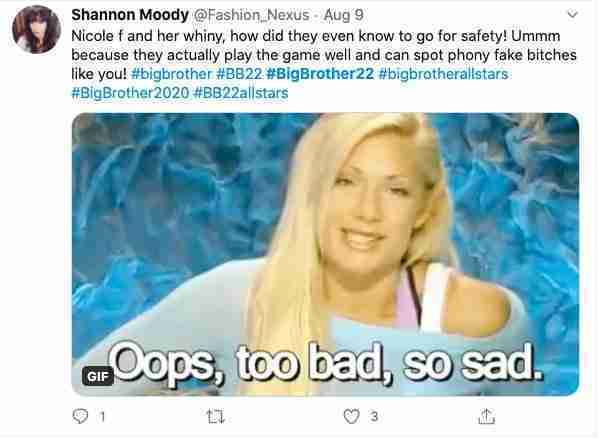 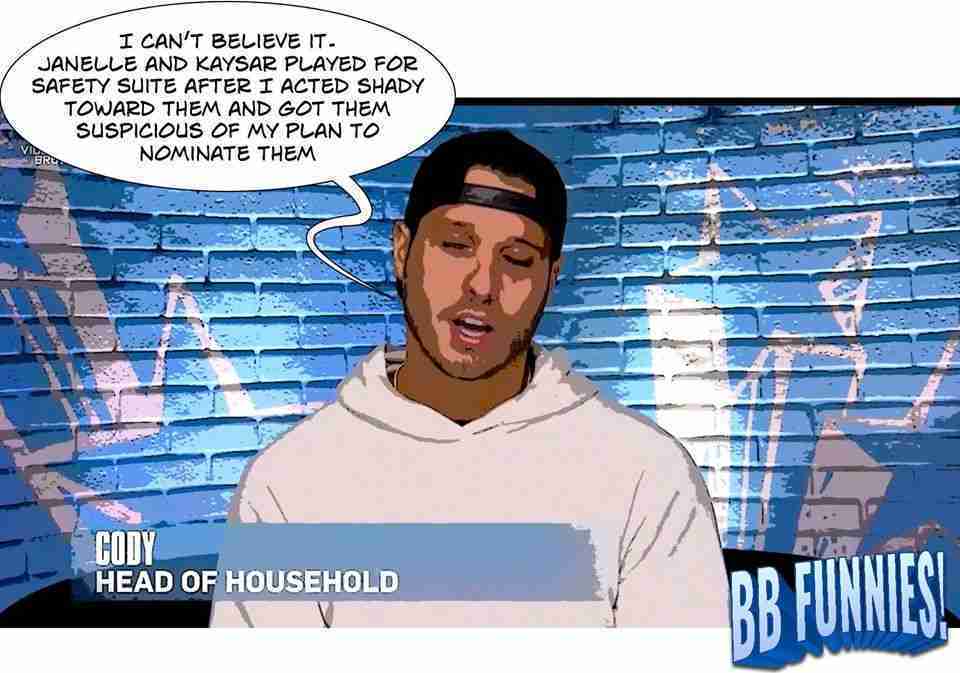 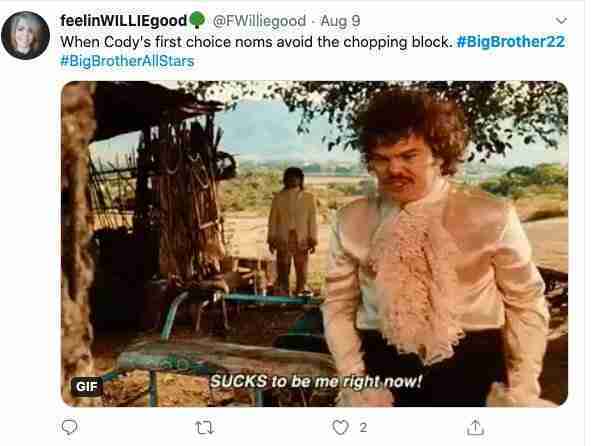 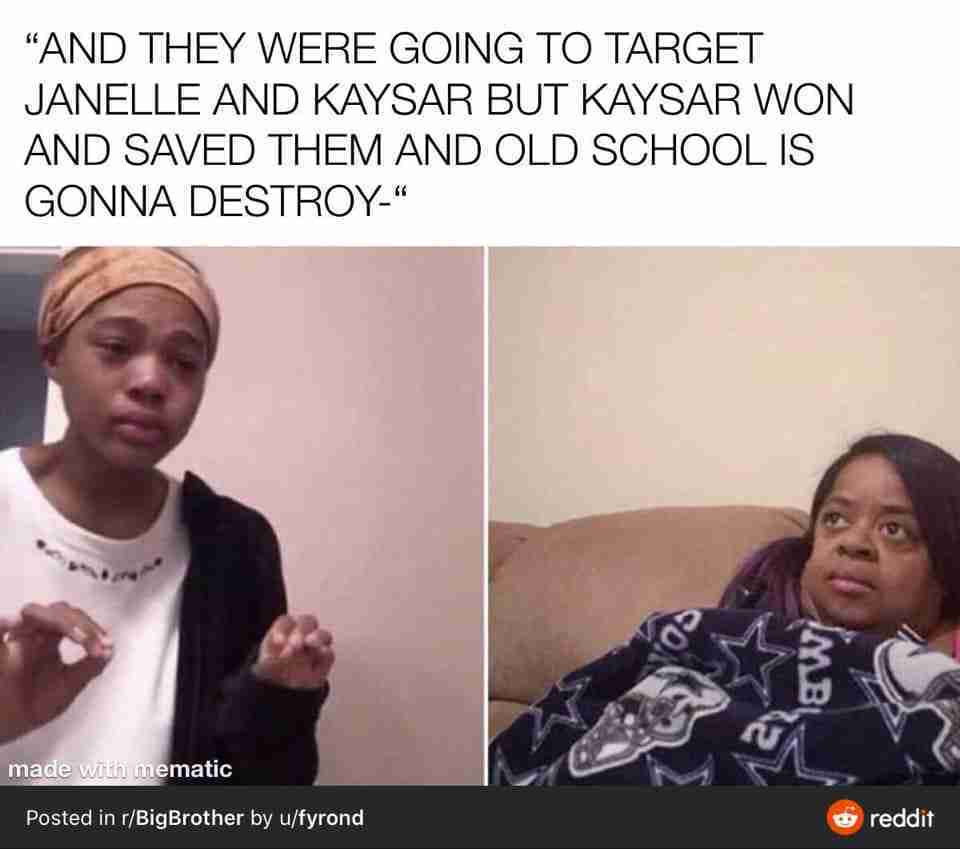 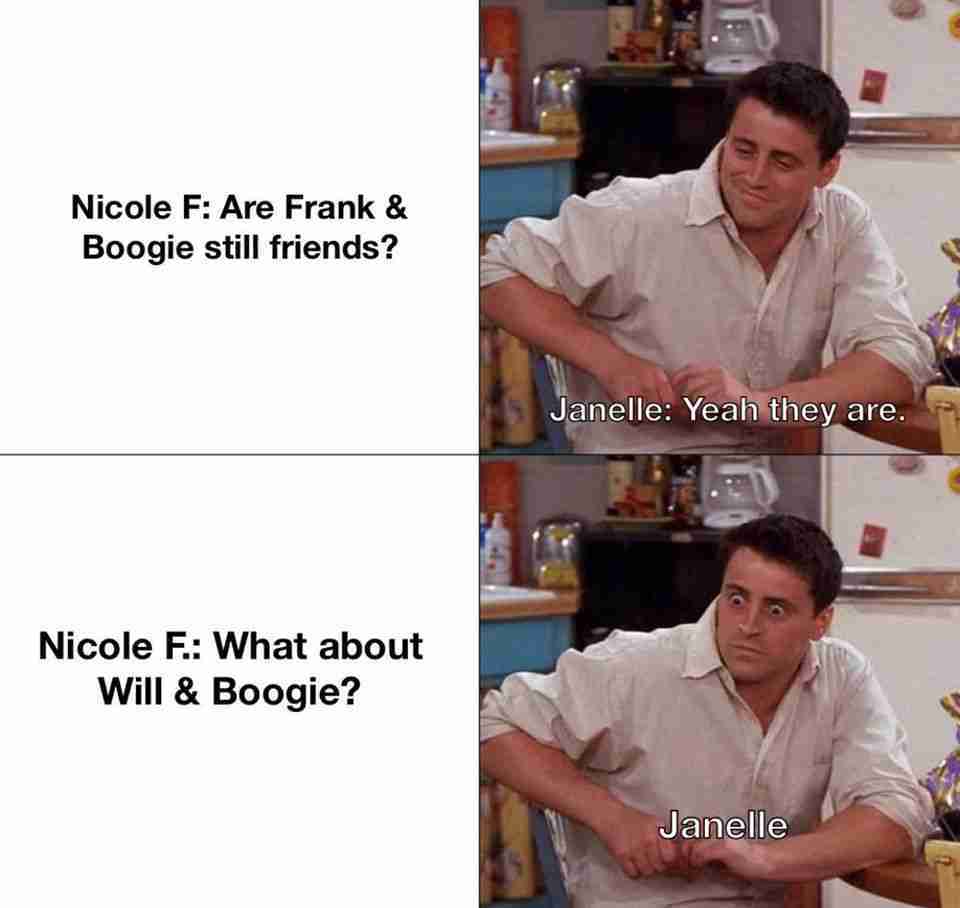 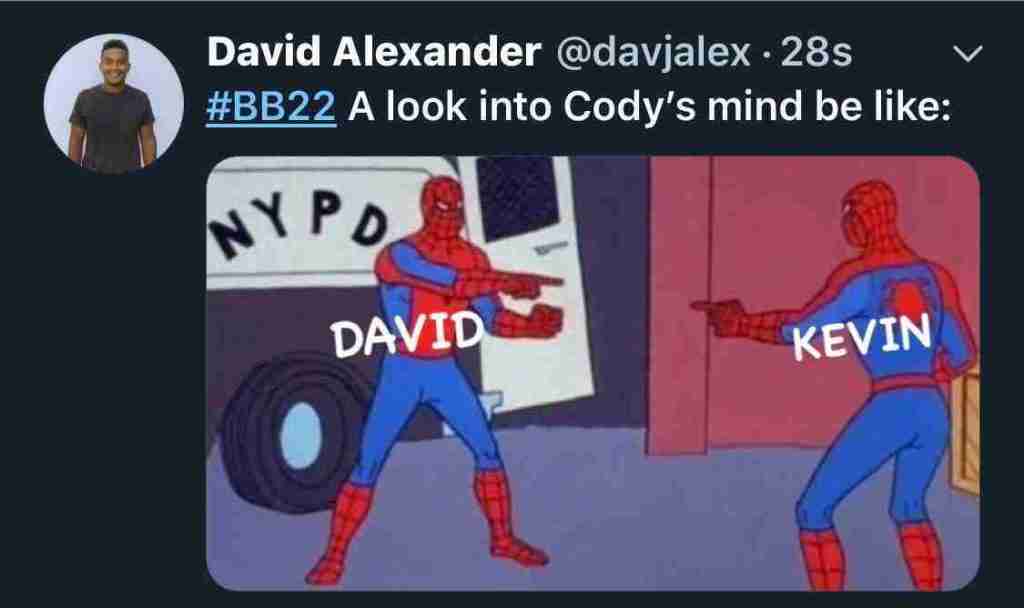 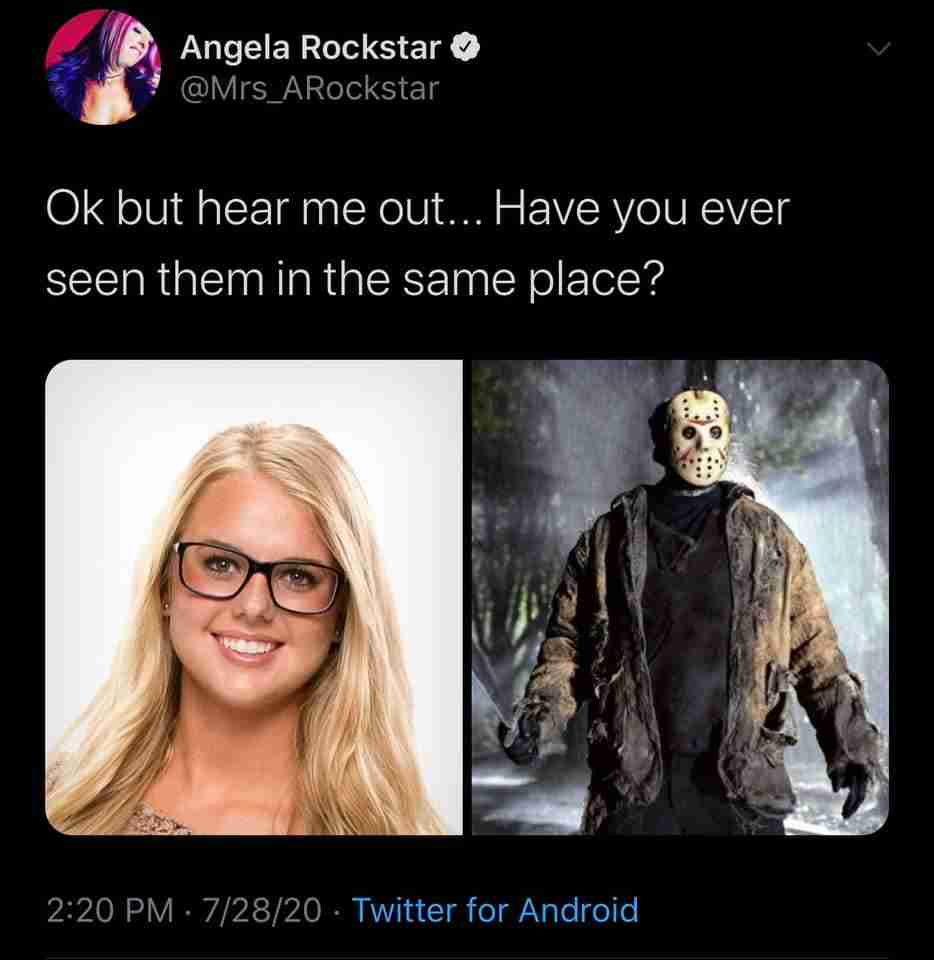 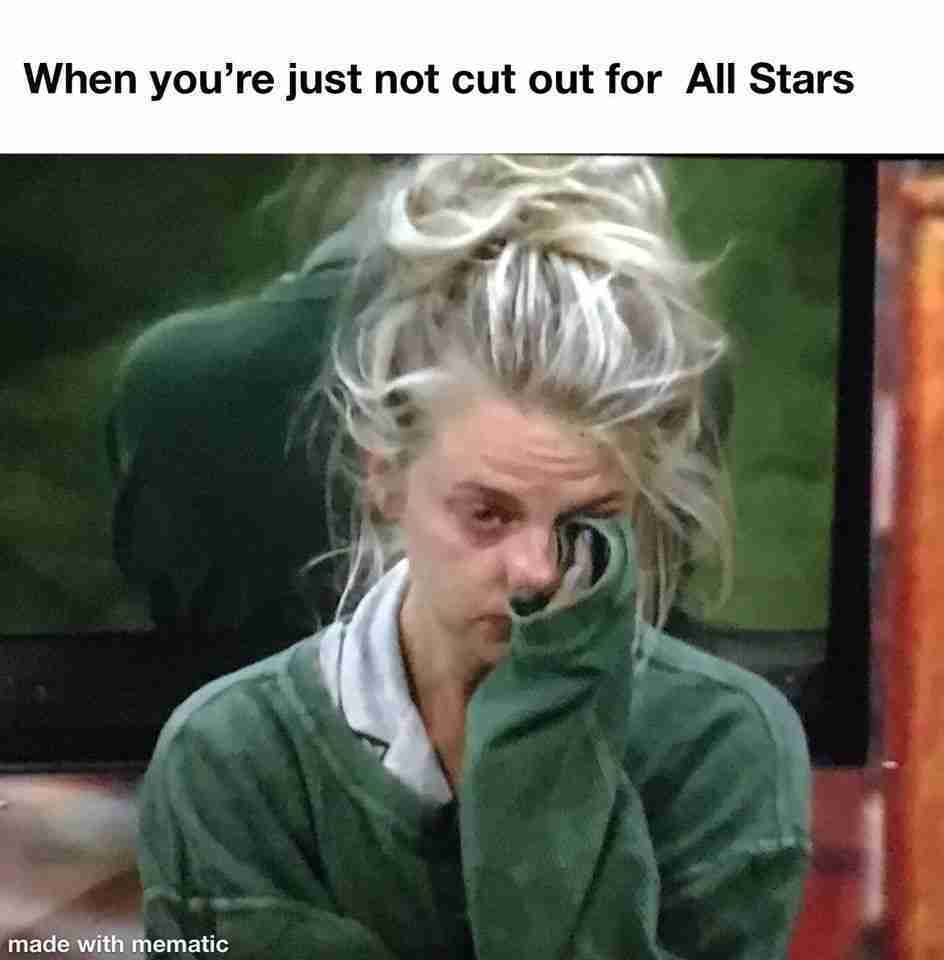 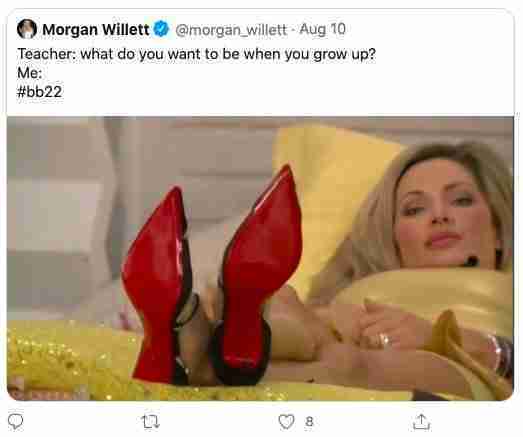 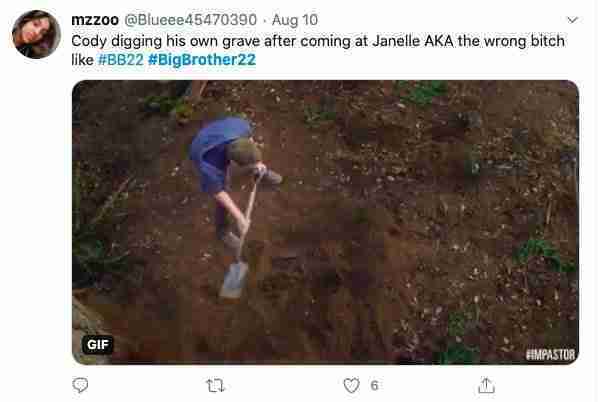 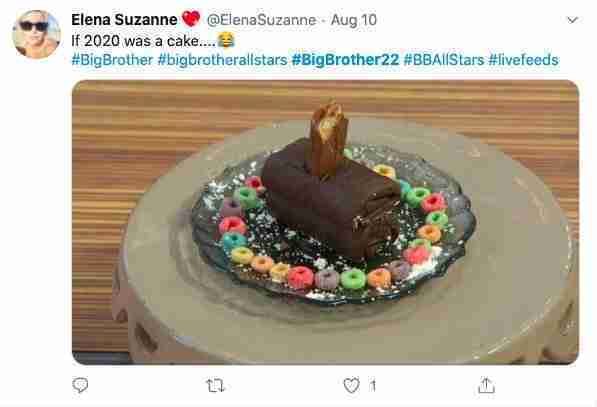 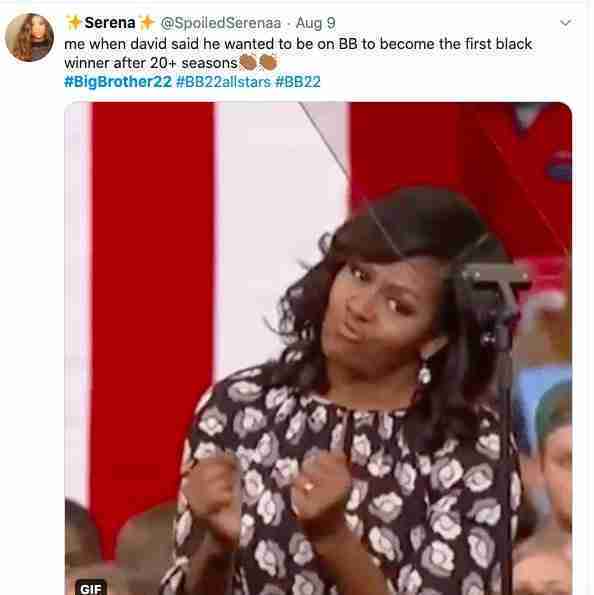 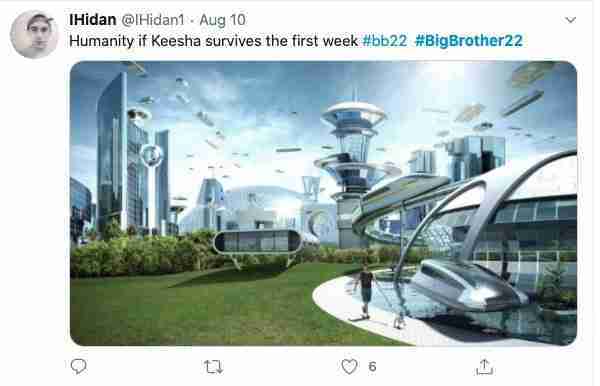 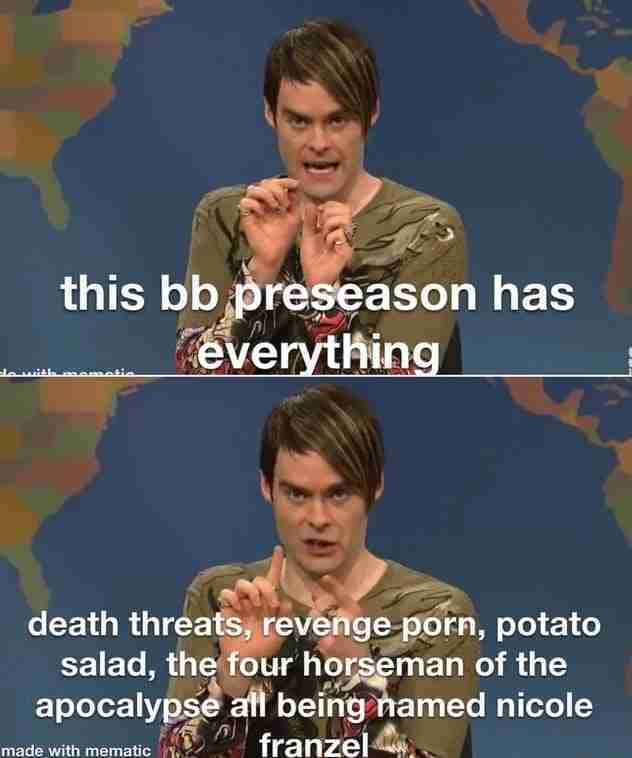 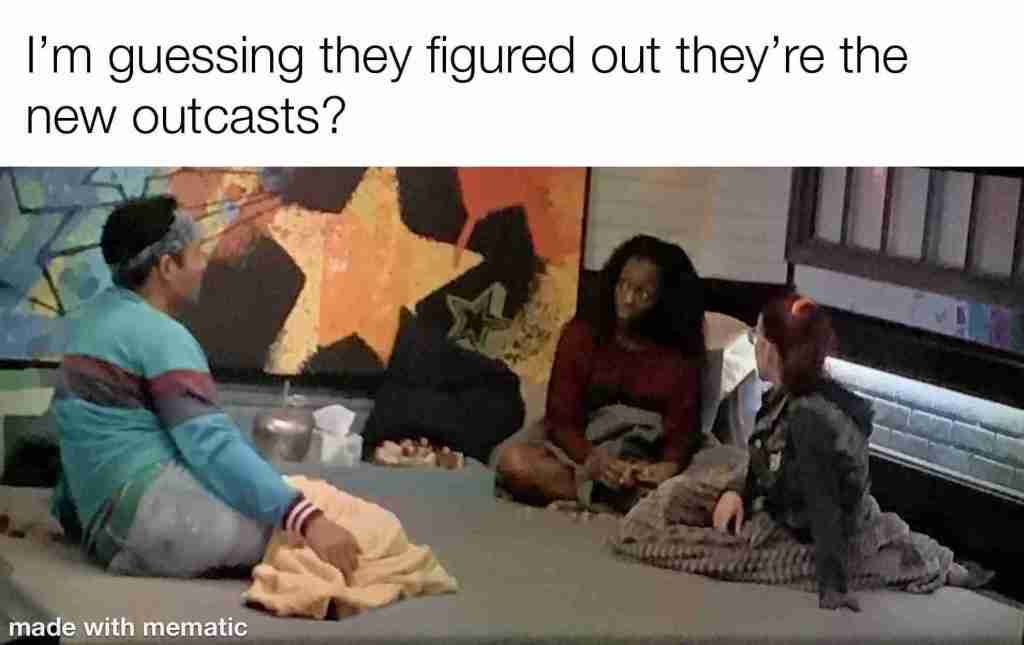