Netflix Barbarians will quench your Roman times bloody battles thirst. The series gives viewers a new look at historical times by showing us the Germanic point of view. Check out my season 1 review and parents guide. 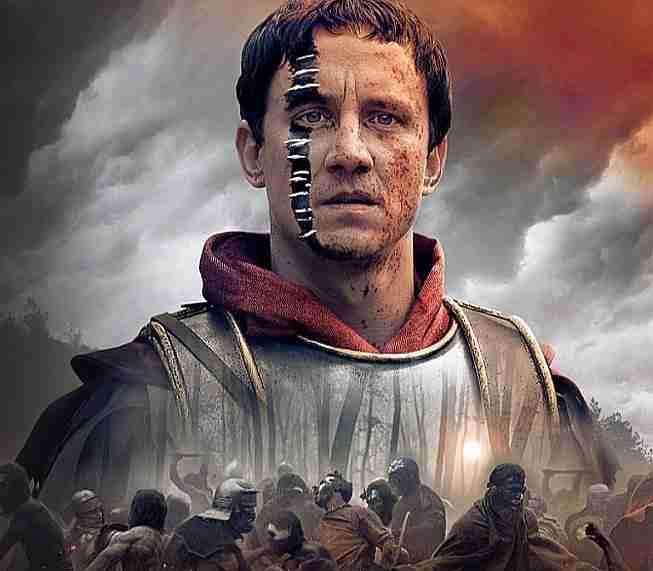 Give me a historical Roman Empire period piece and I will watch it! Netflix Barbarians is a new series which dropped last week, and it’s one after my own heart. It takes a look at historical times like we don’t really see very often. Instead of focusing on the Roman Empire, it focuses on the Germanic people and their uprising against the Roman army. The entralling six-episode series will have viewers vying for more! Check out my season 1 review and parents guide.

Netflix Barbarians centers around Arminius (Laurence Rupp), a barbarian by birth and son to Segimer (Nicki von Tempelhoff), the Reik of their barbarian tribe. As a child, Arminius was given (or taken) by Publius Quinctilius Varus (Gaetano Aronica) of the Roman Empire as a “peace offering” between the Empire and their tribe. Fast forward many years, and Arminius is now an adult, leading the Roman army alongside Varus. However, the Romans have somewhat broken their treaty and are forcing the Germanic people to pay a “tax,” one which they can not afford, causing strife between the tribes and the Empire.

One of the Germanic children is left crippled after an altercation between Roman soldiers and tribe members. This leads Ari’s former childhood friends Thusnelda (Jeanne Goursaud) and Folkwin (David Schütter) to an act of rebellion against the Roman Legions, putting Arminius at the center. Will Arminius stand with Rome and those who raised him, or is blood thicker than water? You have to watch the series to see for yourself! 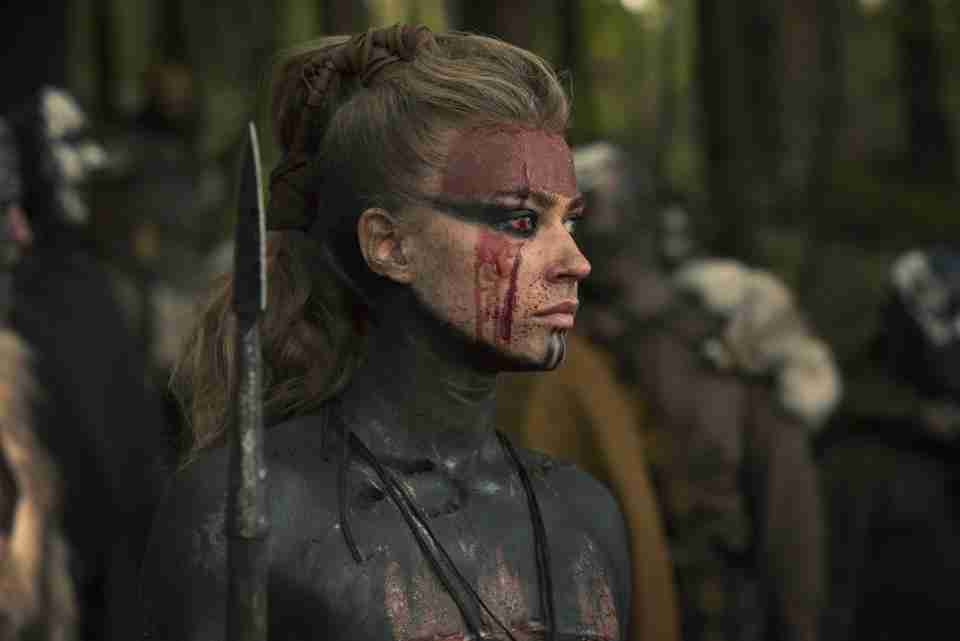 Netflix Barbarians Appropriate For What Age?

Parents need to know: the Netflix Barbarians series stays true to many of the movies and series of its kind. It is violent and bloody! You will see scenes that show men getting their heads chopped off; numerous stabbings; beatings; blood splatterings; whipping of slaves; and more. It stays very true to the battles of the time and the treatment of fellow men and women, as well as the slavery of the times.

There’s some nudity and sexual scenes. There is a scene in which two barbarians are wedded, and on the night of their weddings, they stand before their people (naked) and are smeared with blood and wrapped together with some sort of cloth. While the nudity seen is very little throughout the series, we do see a woman’s breasts in this particular scene. The language isn’t too bad. I do recall some strong language being used, like c*&^, yes, the four-letter c word.

This series is definitely not for the very young, but it might catch the interest of teens. However, I do have to add that my teen was not too interested due to the language and subtitles. The series is dubbed in English, and when the Germanic people speak, we can clearly hear the dubbed English. However, when the Romans speak, it is kept in the Italian language and we are given subtitles.

Netflix Barbarians may not be for everyone, but it is definitely my kind of show. I loved everything about it, from the bloody battles to getting to know the Germanic people of the time. I enjoyed this series so much that I’ve now watched it three times! My biggest problem with it is that it only has six episodes in the first season and it leaves us on a major cliffhanger! The series is very character-driven and brings humanity to even the most hated of characters. The scenery and visuals were beautiful. I actually felt like I was taken back into that particular period in history. And the message is clear: war is sometimes needed, but the price of war is great.

Whatever we’re fighting for, we pay the price in blood. 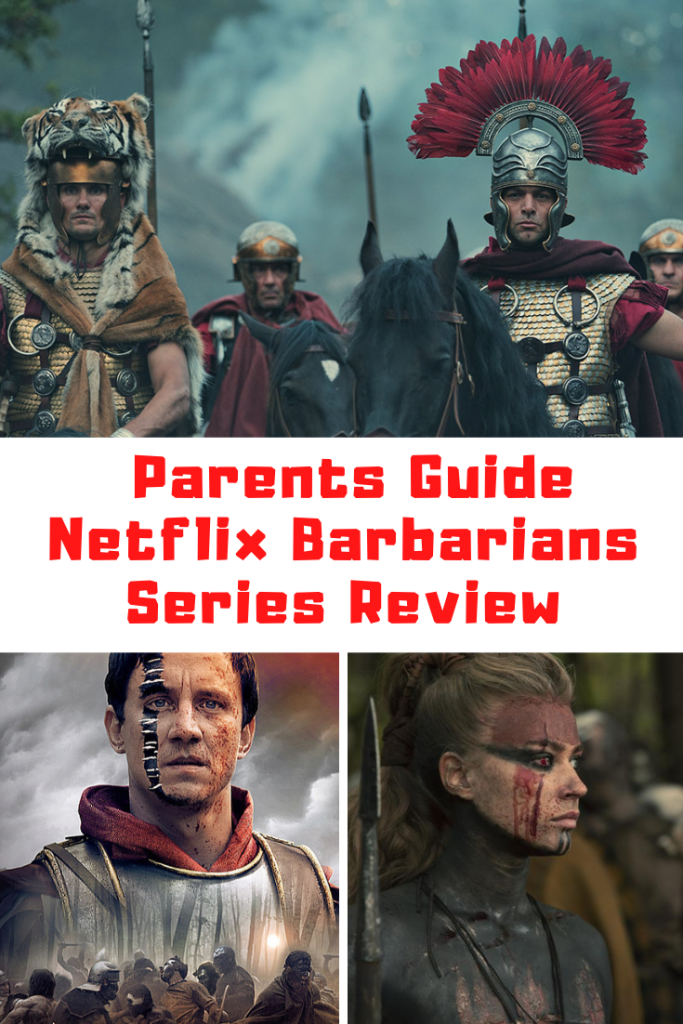