The Craft Legacy had potential, but was too rushed to develop a story worth watching. The ending sets up for another, but after watching this sequel,  I doubt anyone will care. Check out my movie review in this parents guide. 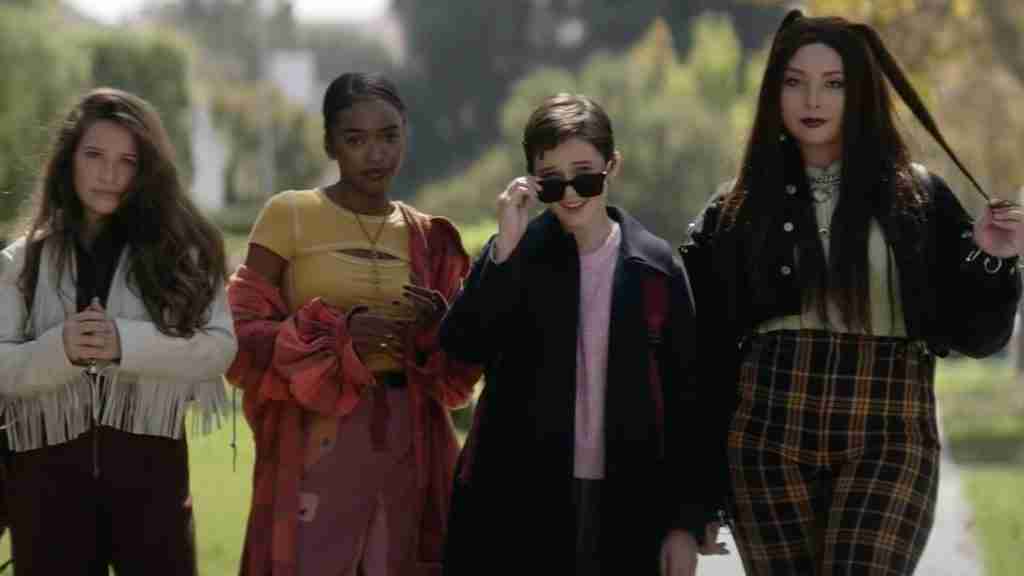 The first movie was released in 1994, and 24 years later we are finally getting a sequel, The Craft Legacy. Many of us fans are thinking, “It is about time!.” I absolutely loved the first one, I was a teen at the time and it had just seemed to be made for the teen-base, taking on some of the problems for young adults of the time.  And while I went to a Catholic School, I still wanted some magical witch powers, whatever I could’ve been a 5th for the coven!  With the new sequel just released, I had to check it out to see if it would once again resonate with the teens today.  Check out The Craft Legacy movie review and parents guide!

The Craft Legacy story sort of follows the first – a trio of young girls, Frankie (Gideon Adlon), Tabby (Lovie Simone) and Lourdes (Zoe Luna) seem to dabble in witchcraft, but looking for a fourth to complete their coven. In walks the “fourth”, a new girl named Lily (Cailee Spaeny) comes to town. Lily and her mom, Helen (Michelle Monaghan), have relocated to the town to be closer to Helen’s boyfriend Adam (David Duchovny).

On Lily’s first day of school she has an extremely embarassing and bloody incident occur, I mean it was bloody in the “Aunt Flow” sort of way.  Lily runs away mortified but this begins a friendship between her and the three other girls, especially after they recognize the Pagan-looking necklace Lily wears. The girls invite Lily into their coven, and then strange events begin to occur, having them second guessing their choices. 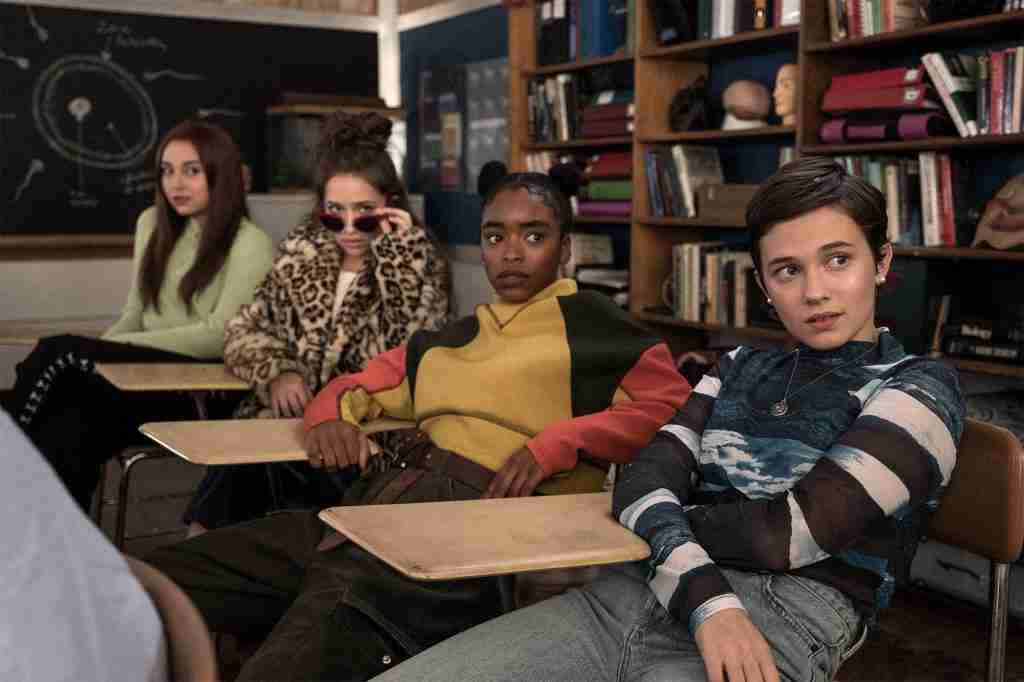 Is The Craft Legacy Appropriate For Teens?

Parents need to know: The Craft Legacy follows much of the first film in terms of the witchcraft involved and worshipping the entity Manon.  This film is less violent than the first, but some sensitive issues and topics arise which teens can relate to, such as: homosexuality/bisexuality, teen suicide and bullying.  In one particular scene, a boy opens up about “hooking up” with another boy and his bisexual feelings.

As far as explict language goes, I did not find it too bad.  The strongest cuss words used was the B-word and S-word.  As the mom of a teen boy, I feel like this movie is appropriate for his age and I will allow him to watch it.  The scene which would probably make him most uncomfortable as a boy, would probably be the “Aunt Flow” time of month one. Which to me, seemed so unrealistic.  You will know what I mean when you see it!

The Craft Legacy was a huge let down.  After having waited for 24 years for a sequel to the original (which I adored), this trash was the best filmmakers could do?!  If you can’t tell, I am a little perturbed by it!  The story seemed way too rushed, there was no character development, and the interesting parts of the plot were just skimmed over!  I would have given filmmakers a pass if they were trying to cut back on the run-time, but the film is only 1 hour and 30 minutes long so, they totally could have added in some of those details to help build the characters and plot. Epic fail.

Enough of the bad, lets focus on some of the things the movie did right.  I loved the girl power of the film, which we also saw in the first.  However this film took “girl power” a bit further, in the fact that it points out how girls must support eachother and not tear eachother down. One line in particulare struck me like Woah – “That’s the thing about girls with power Lily, they’re always too weak not to use it against each other.”  True story.  Add in other topics like the acceptance of LGTBQIA, one can tell The Craft Legacy is definietly “woke.”

The ending was probably the best part of the film, not because it was over but it leaves the audience with a fun cliffhanger that could possibly lead to an even better sequel.  But will audiences even care for a sequel after watching this version? I am not too sure.  I guarantee fans of the original movie will feel slighted by this film.  However, it may still be enjoyable for a new teen crowd. 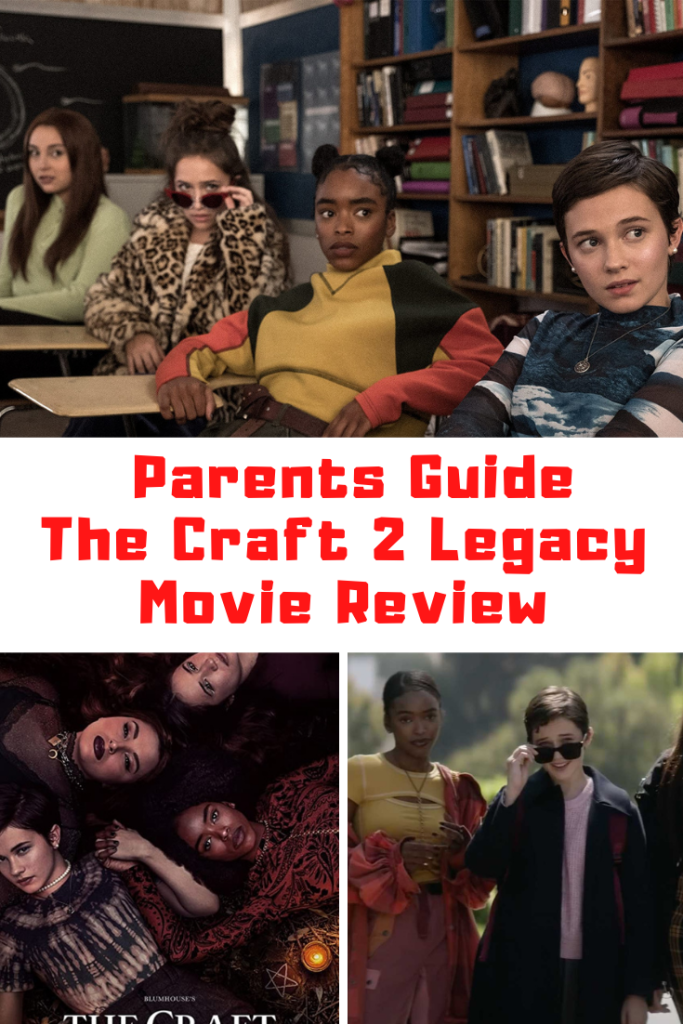