Netflix’s The Adam Project isn’t exactly award-winning, but it is an enjoyable ride that will warm the heart. Check out the details in my parents guide movie review. 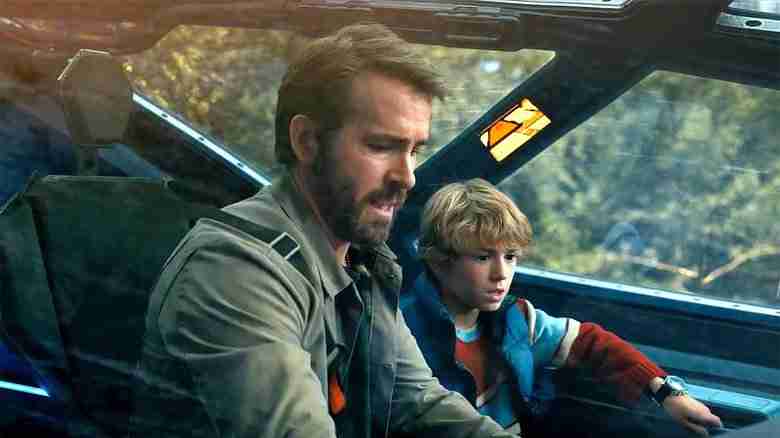 Netflix’s The Adam Project is dropping on the streaming service tomorrow, Friday, March 11th. The film teams up director Shawn Levy and actor Ryan Reynolds once again, after their previous box office hit, Free Guy, won over audiences. Now the duo is back with yet another enjoyable sci-fi flick that will evoke laughs. Check out the details in my parents guide movie review.

A time-traveling pilot teams up with his younger self and his late father to come to terms with his past while saving the future. 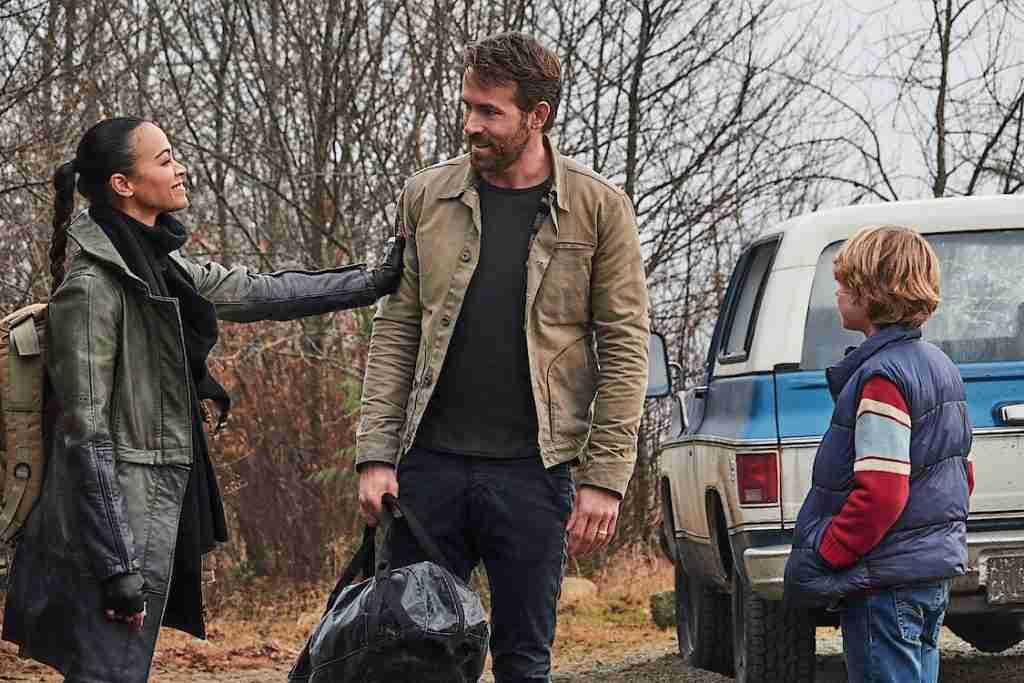 Let’s take a look at what parents need to know before letting their kids watch The Adam Project.

Language: The Adam Project does contain some harsh language, with profanity used throughout. Lookout words include: sh*t, a**h*le, b*tch, a**, d*mn, crap, jerk, and phrases such as, “Jesus Christ.” While the profanity f*ck isn’t used, there is one particular scene when a character says “mother F…” just making the f sound and not saying the word.

Mature Content: The movie has some mature content that might not be suitable for younger children, most of it due to the violence in the film. Characters are shown engaging in hand-to-hand combat, carrying and firing guns, exploding, choking, and having a bullet lodged in them.There is no sexual content or nudity involved. There is one scene that shows the characters passionately kissing. Alcohol is also consumed in the film.

The thing about time-travel films is that they tend to have plots full of holes and most often don’t make sense. This is true for Netflix’s The Adam Project. The concept has always intrigued audiences, and studios have picked up on this, which is why they continue to put these sorts of films out. However, the idea of  jumping from year to year, along with the whole “butterfly effect,” which states that anything done in the past can change the future, is convoluted and, in most cases, runs the risk of confusing the viewer. This is also true for The Adam Project.

The Adam Project‘s saving grace comes down to its heart-warming story and futuristic visual effects. There are genuine moments of heart in the film, with the best parts coming between Reynolds and his younger self. There is a great dichotomy in their relationship, which invites viewers to wonder how they themselves might foster a meeting between past and future versions of themselves. As much as one would think they know so much more as an adult, their younger self would likely have a mind less jaded and therefore not as subject to the pressures of adult life which would offer refreshingly simple takes on seemingly advanced issues.

There is so much to unpack in such a short amount of time, that as great as the movie portrays this relationship, I wish somehow it could have been expanded upon. Mark Ruffalo does a decent job as the father, but most of his interactions seem rushed for time. Instead of just being a family drama, The Adam Project tacks on sci-fi time travel to set itself apart, but it does fall a bit flat attempting to juggle both genres. I get that it was necessary to the plot, but it is totally presented all nonchalantly, like everyone knows about time travel, duh! It’s not a bad movie by any means, and kids would certainly enjoy it; it just doesn’t feel like it does anything that stands out, despite the obvious attempt to do so. 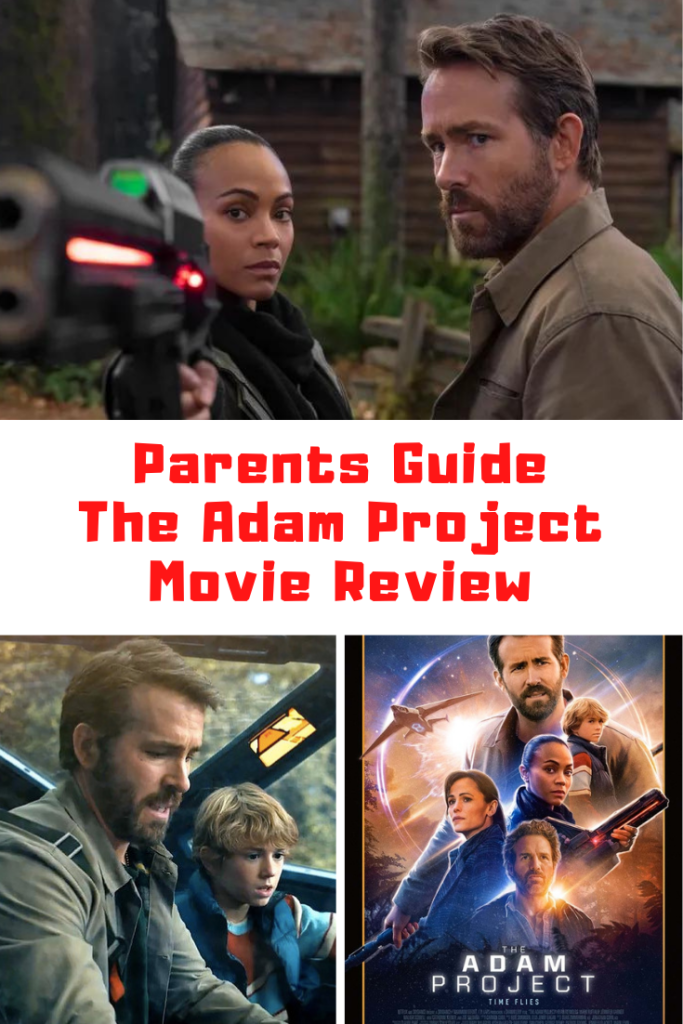