Amazon Prime Video’s Upload Season 2 brings all the intrigue, comedy, and sci-fi craziness that hooked in viewers in the previous season. Check out all the details in my parents guide review. 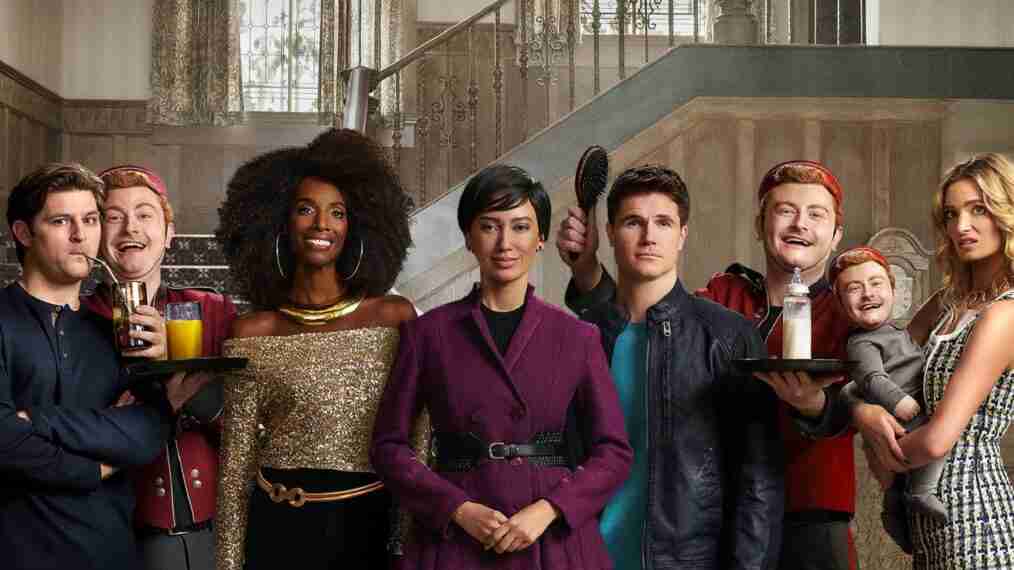 Amazon Prime Video’s Upload season 2 drops on the streaming service this coming Friday, March 11th. The first season was first released two years ago, when the world was in the midst of the global pandemic, which gave viewers a much needed hopeful future. However, season 2 was a struggle to make because of the very same pandemic. Greg Daniels, best known for his shows The Office and Parks and Recreation, has even admitted that this season was cut short, with only seven episodes due to COVID. Check out the details in my parents guide review.

In Upload season 2, Nathan (Robbie Amell) is at a crossroads in his (after) life… his ex-girlfriend, Ingrid (Allegra Edwards) , has unexpectedly arrived in Lakeview, hoping to strengthen their relationship, but his heart still secretly yearns for his customer service angel, Nora (Andy Allo). 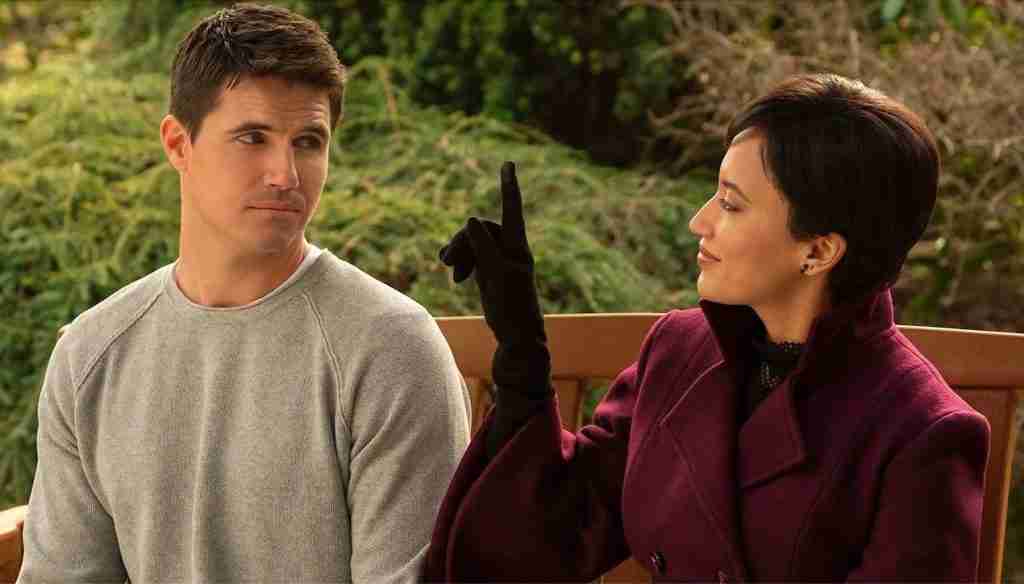 Let’s take a look at what parents need to know before letting their kids watch Upload season 2.

Mature Content: The series deals with mature topics such as death and life after death. The series discusses sex, sexual dreams, a murder plot, and digital babies. Characters are shown consuming alcohol.

Upload season 2 picks up right where season 1 left off, with Ingrid having been uploaded to be with Nathan and Nora going off the grid after being dealt a broken heart. Of course, season 2 continues to stick with the theme that technology has advanced so far that a person’s consciousness can be transferred to a virtual-reality world after they die, so long as the money keeps flowing in. The premise comes at a relatable time when Facebook released their Metaverse alternate reality, making the plot a realistic future where human beings could possibly live someday soon.

Despite the similarities in technological advancements between the show and today, the series does an excellent job of addressing the ethics of uploading while maintaining a lighthearted tone. This season, the show hilariously touches on digital babies, naughty upload dreams, references to millennials and their out-of-date ways, and even the dilemma of keeping a well-preserved Jake Paul alive. While Upload season 2‘s laughs draw viewers in, it’s the characters and their complicated relationships that keep them coming back for more. This season continues with the Ingrid-Nathan-Nora love triangle storyline, despite Nora possibly finding love elsewhere and Ingrid and Nathan growing closer at Lake View.

Upload uses season 2 as an opportunity to delve into more of the supporting characters, and the supporting cast shines. Audiences will see more of Luke (Kevin Bigley), as his friendship with Nathan continues to grow, and we get a bonus with more screen time for angel Aleesha (Zainab Johnson). And remember that naughty dream I mentioned earlier? Oh yes, it may have something to do with Luke’s having a certain angel on his mind.

As stated above, season 2 of Upload consists of seven episodes, with each episode running around 30 minutes, so it is an extremely easy binge. The biggest complaint is the shorter season, cutting the season from 10 episodes to 7, but the show does a great job of utilizing the constraints given and makes sure to end the season with a bang of a cliffhanger. Overall, it is more of the same that fans have come to expect from this series: sci-fi drama that could possibly be a reality on the near horizon. It certainly does pique one’s interest and offers up plenty of ideas for what the future holds, not just for the show, but for real life as well. 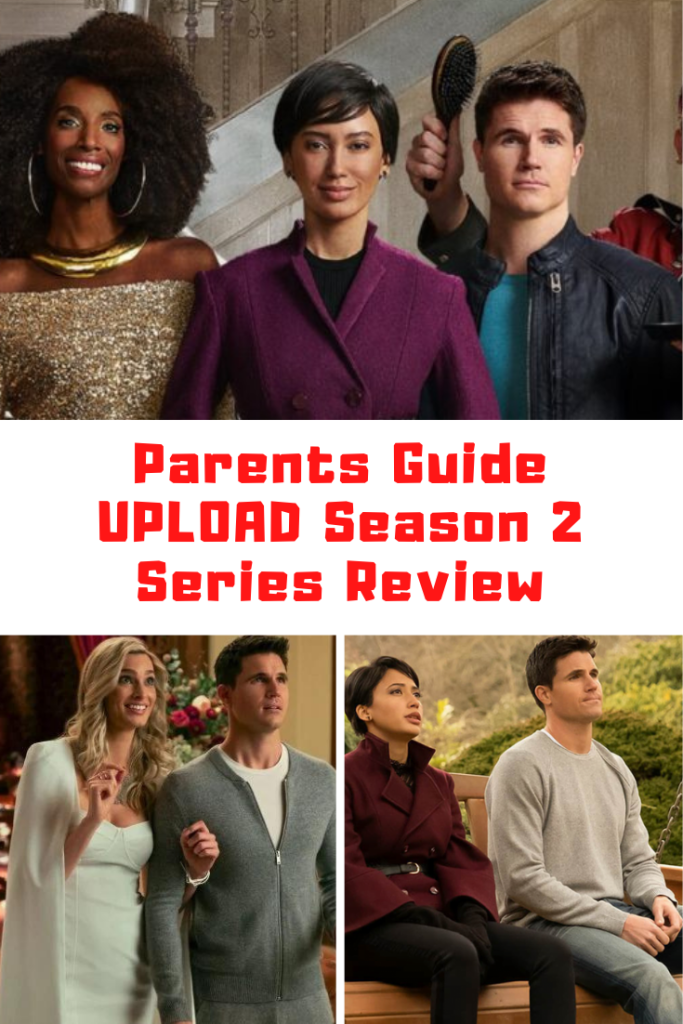