Netflix’s sequel, The Princess Switch Switched Again won’t win any Oscars, but its light-heartedness will bring enjoyment to those looking for a sweet story. Check out my review in this parents guide. 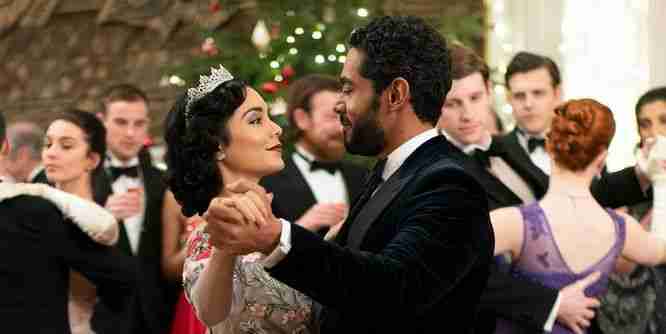 Netflix keeps pumping out the holiday films and the next one on the list (out TODAY) is actually a sequel, The Princess Switch Switched Again. The film brings back the beautiful Vanessa Hudgens, where she plays a duel role as a princess named Margaret and ordinary girl turned princess named Stacy. Actually the sequels mixes it up even moreso and brings in a third character, yes again played by Hudgens, and cousin to Margaret named Fiona. Check out all the deatils in my parents guide review.

The plot of this sequel has Margaret soon to be being crowned queen. She invites some familar friends to her coronation, one being ex-boyfriend Kevin (Nick Sagr) and look alike Stacy de Novo, who has since married herself her own prince! Margaret and Stacy once again hatch a plan to switch places, so that Margaret can have a day alone with Kevin, so she can evaluate his true feelings for her.

The story gets even more complicated, as Margaret’s cousin Fiona (also a look alike of Margaret) enters the picture. Fiona sets up a scheme to Margaret kidnapped so she can pose as queen and rob the royal bank accounts. However, things become even more complicated, because remember that little switcharoo Stacy and Margaret hatched? You guessed it, the wrong Margaret was kidnapped! 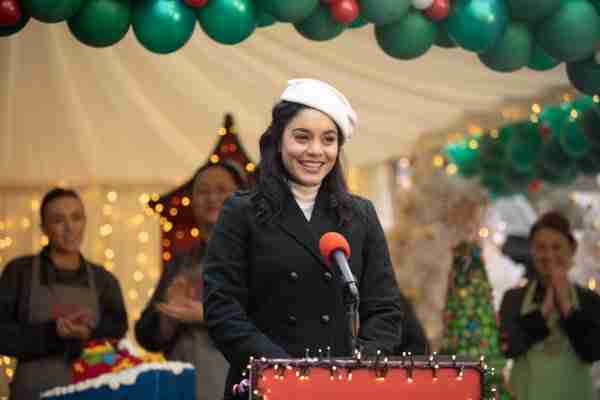 Let’s break down the film and outline what parents may have to look out for.

Language: The language in this film is really mild. The harshest words you will get is a hell and sucked here and there.

Sexual Content: The first film had kissing scenes which some parents seemed uncomfortable with. This sequel is much milder in the kissing department, as you only see short kisses between married couples and soon-to-be married couples.

Villains: While there are villains in this film, they are more of a comedic type villains, who try to steal the role as the Queen. No violence to speak of.

As far as appropriate content goes in this movie, I think it is okay for all ages.  In saying this however, I do not believe children under the age of 8 will enjoy it much, as they will find it slow and boring.

Overall I thought The Princess Switch: Switched Again was “cute” and on-par with the first film. If you were a fan of the first, you will enjoy this one. It welcomes back the characters you know and loved, with a few new additions added in.  Hudgens does a good job with all three characters she plays, giving each their own personality and accent. In fact new addition Fiona was the stand out character for me and really brought a little life into a slow, slow story.

Yes, it was slow. The beginning of the film really drags, then picks up quickly and by the time you reach the end, it feels rushed.  Like I mentioned earlier, it is no Oscar contender but it definitely targets the fans of the first film but doesn’t offer anything new to draw in a new crowd. I’m not mad I spent the hour and a half watching it, but I definitely wastemy time viewing it again. 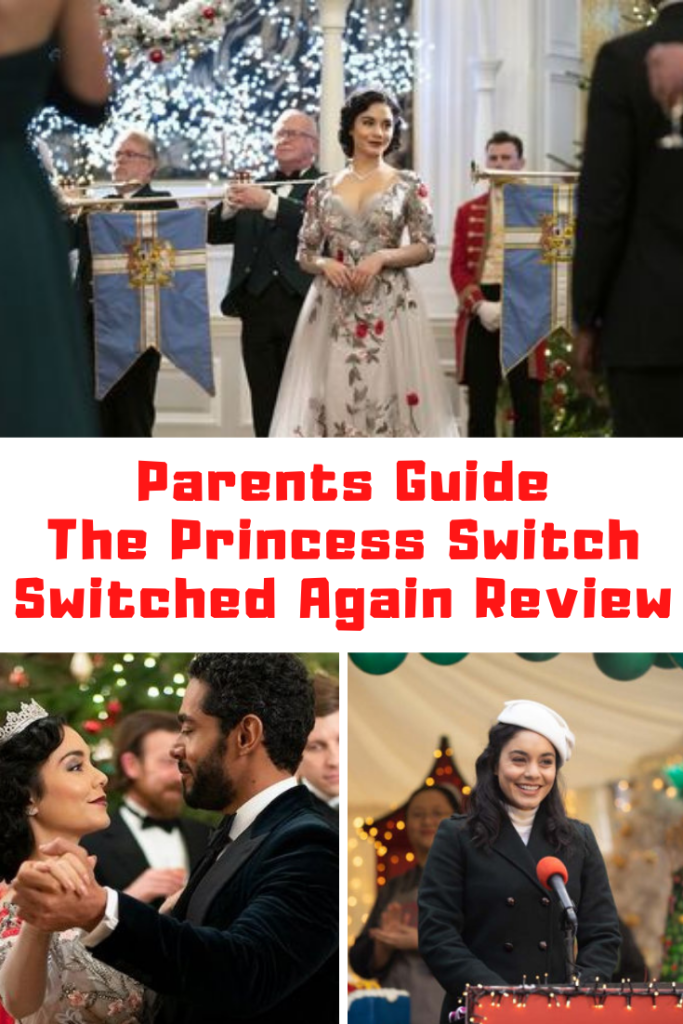