Netflix’s Selena The Series should be renamed to The Quintanilla’s, as it focuses more on the family’s struggle with Selena peppered in. Check out the details in my parents guide review. 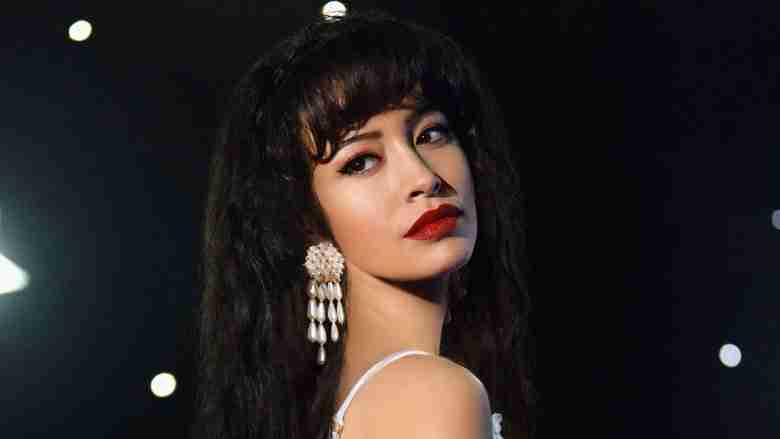 Netflix’s Selena The Series was produced by her father Abraham Quintanilla and brother A. B. Quintanilla. While we all have probably heard of the Selena film, which starred Jennifer Lopez and focused on her growing success and murder. This series takes a new look, focusing more of her early life, family struggles and rise to fame. Check out all the details in my parents guide review.

Selena The Series follows the story of the Quintanilla family. The story begins with the birth of Selena, who was thought to be a tumor by her doctors, rather than a baby. It mostly tells the story of her father and the family struggles with money and the family’s dedication it took to rise to fame. 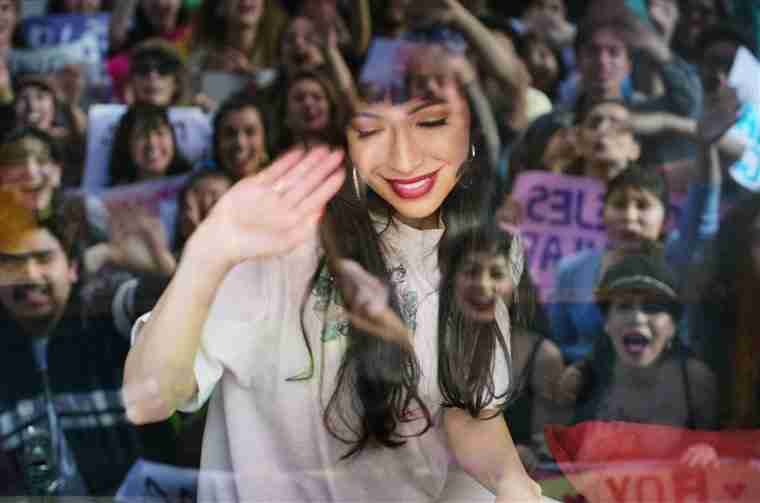 Let’s take a look at what parents need to know before allowing their kids to watch Selena The Series.

Language: The series does not contain any strong language, it is very family friendly in this regard.

Adult Content: There is no drugs or drinking in this series, the only drinking which may be involved is background drinking from thos attending Selena’s concerts. No sexual content to speak of, we do see heavy flirting and kissing between Selena and Chris, but that is about it.

As a fan of the first Selena film, and someone who had followed her story and murder by the hands of Yolanda Saldivar, I have to admit I was a bit disappointed in Netflix’s Selena The Series. Let’s first talk about the casting, many people on Twitter have complained about white-washing of the characters and I totally get it. In the Selena movie, Jennifer Lopez played Selena and does an excellent job but she also “looks” the part with her dark, exotic skin color and beautiful curves. Christian Serratos, while beautiful, just does not have the Latina look at all and it feels very inauthentic. If the series wanted to be authentic to the character, they should have casted someone of Latina decent, and not Angela Weber from The Twilight series.

And for this series being called “Selena The Series“, it really focuses too little on Selena and more like the Abraham story with Selena peppered in at times. I guess it is expected, since Abraham was literally the producer behind the series, but it portrays him as some angelic father who made all the right decisions. Puh-lease. I did not watch this to learn about Abraham and his rose colored glasses memory of her, but to get the real story of Selena’s childhood and rise to fame.

And the whole Selena and Chris “love story?” It has been reported that Selena’s widowed husband Chris was not even consulted in the making of this series, as he is sort of ostracized from the family and was always treated badly. This is touched on a bit in the series, as Abraham talks about having a bad feeling about him from the beginning, but we really aren’t getting an authetic story of the two at all. If you want to learn about Chris and Selena’s real relationship, I’d suggest reading his book “To Selena, With Love” over watching this trash. 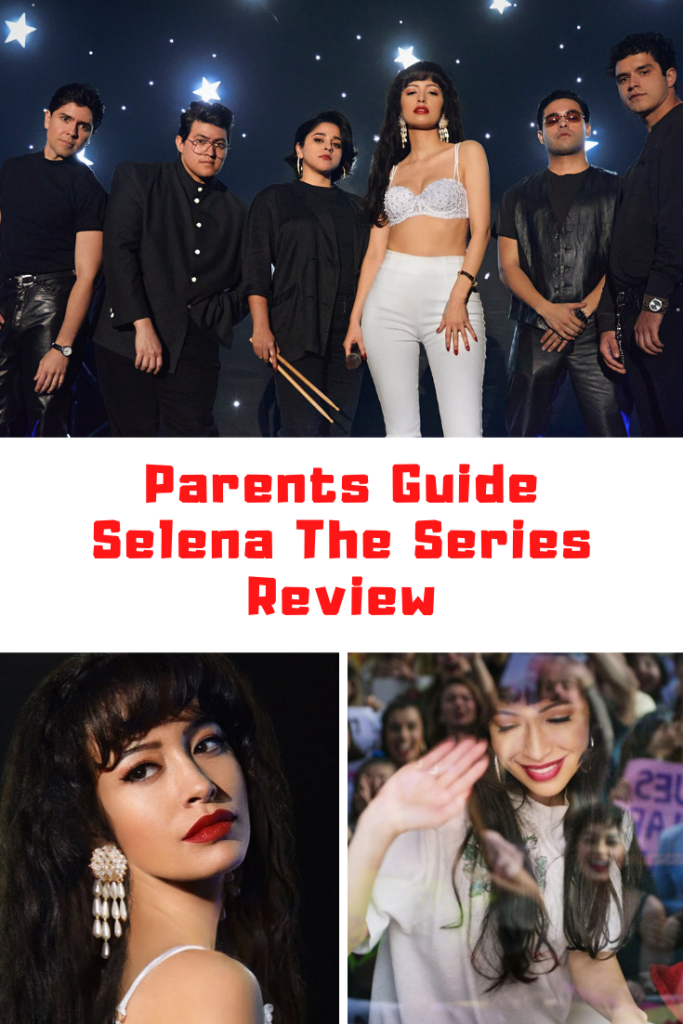