Amazon Flack is not Anna Paquin’s best but you will love to hate her in this cynical drama which exploits the dark side of fame. Check out all the details in my parents guide review. 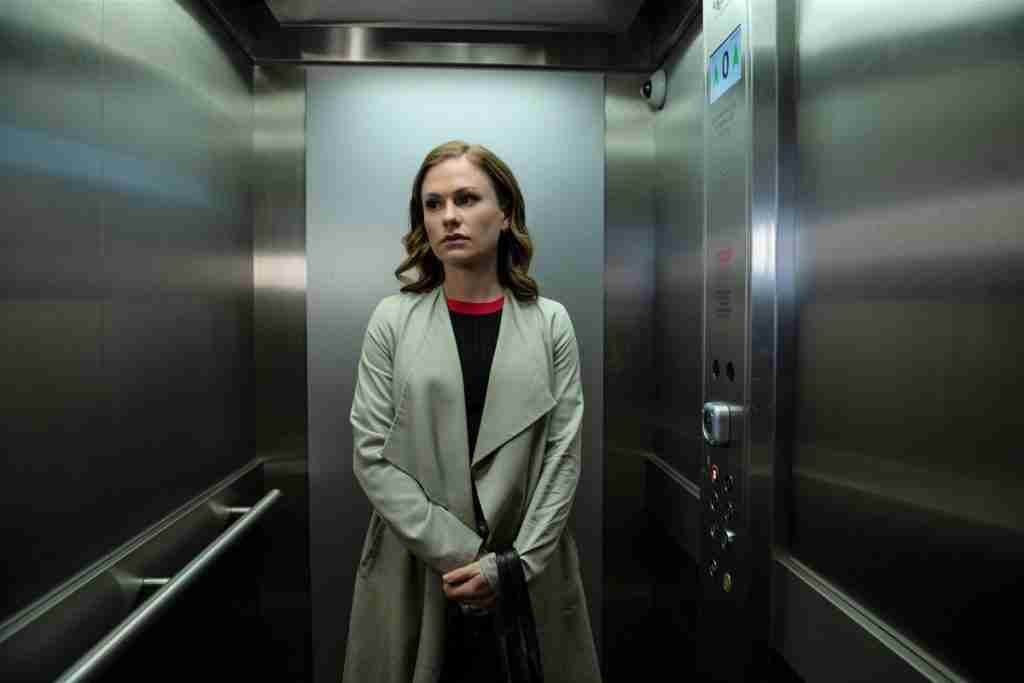 Amazon Prime Video has a news series called Flack, which stars Anna Paquin, who we know best as Sookie from the HBO series True Blood. The new series Flack really takes a look at the dark side of the entertainment world and the people who aid in covering it up. But is it made for kids and teens? Check out all the details in my parents guide review.

Robyn (Anna Paquin), is an American who lives in London and works for a PR firm. She is one of those PR people who bail out celebrity clients who are in trouble publicity wise. Example, the first scene of the series, you see her trying to resuscitate a 15 year old who over-dosed on cocaine after a crazy night of drugs and sex with her soccer star client. Along with the craziness Robyn’s career brings upon her, she is also dealing with the suicide of her mother and a boyfriend who wants to have a child with her. 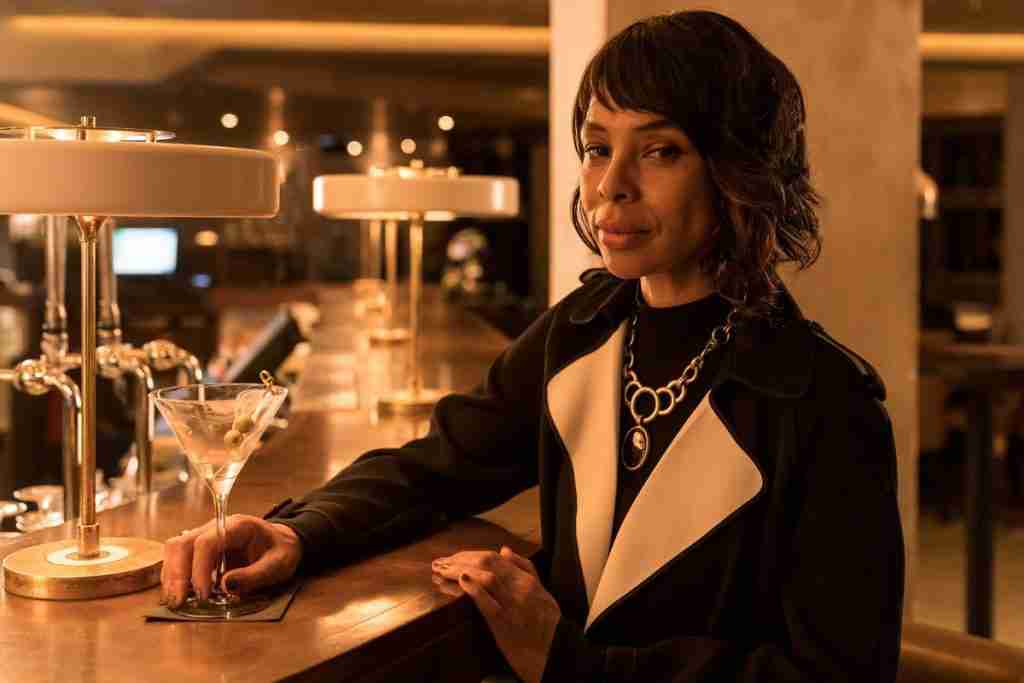 Lets take a look at what parents need to know before allowing their kids to watch Amazon’s Flack.

Language: This series contains very harsh language. Words include: the F-word, the S-word, the B-word, d*&k, c*&t and more.

Violence: There is not any violence which is shown on screen but there is a suicide which is talked about throughout the series. There is also a scene in which one of the characters “fakes” being abused by their spouse.

Drug Use/Alcohol: Drug use and drinking is prevalent throughout the series. Characters are regularly shown drinking and snorting cocaine. At the beginning of the series, you even see someone passed out because they over-dosed on drugs.

One notable aspect of the new series Flack is, it really has an amazing ensemble of a largely female cast. Along with Anna Paquin, who we know has limitless acting talent and holds awards for other roles she has portrayed, her female co-stars in the series really shine and at times, steal the spotlight! Sophie Okonedo who plays Robyn’s boss Caroline is such a force to be reckoned with delivering a character who is cut throat in her field, yet at times still shows the “softness” and caring of those around her.

Where the show lacked for me was the story line of yet another powerful female who sabotages her personal life in lieu of her career. And while the series does give us a glimpse into why she is so “messed up”, having never gotten over the suicide of her mother, it fails to really connect the audience with this trauma Robyn faced. Instead, we are left not really feeling sympathetic towards her character but instead feeling a constant anger towards her, as we watch her endlessly make bad choices and ruin relationships. Perhaps this was the goal, and the series is building up on a season 2, but it resulted in a disconnection with her and the show.

All in all, I was entertained with Flack but mostly due to the story lines surrounding the other characters within the series. Her co-worker Eve, her younger sisters marriage and even her “burnt” boyfriend. I hope there is a season 2, because there was not really a “finality” to any of the characters or their story. But if there is one thing I can say about Flack, it is that it’s never boring. 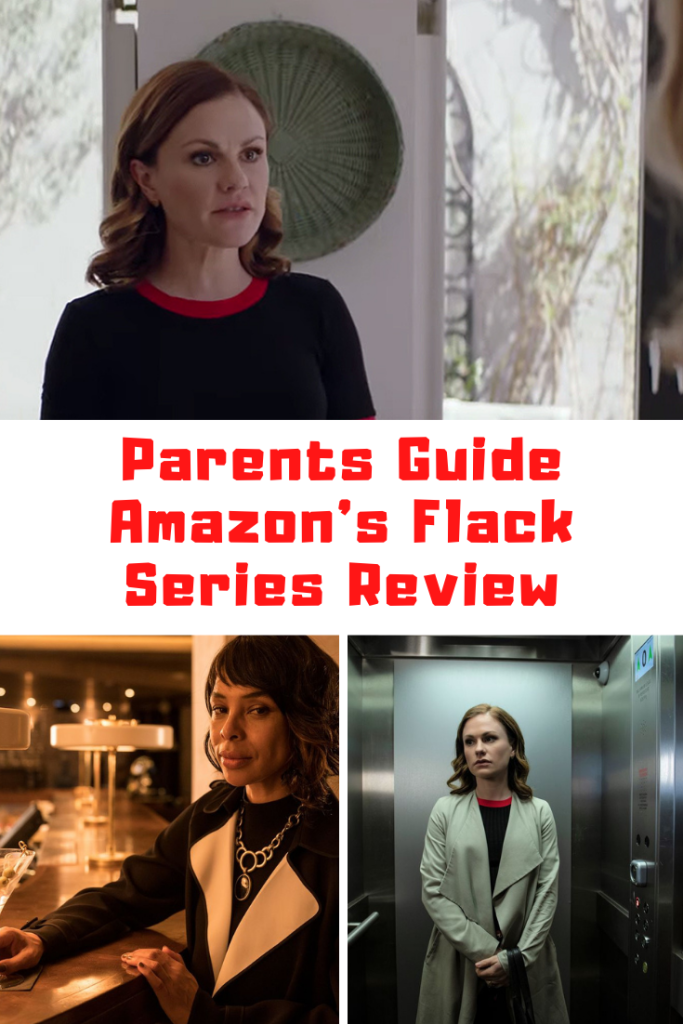