Netflix’s Fate: The Winx Saga is a new series with a compelling story filled with magic, fairies and teen drama. This one is made for the teen crowd but adults can enjoy it too! Check out the details in my parents guide review. 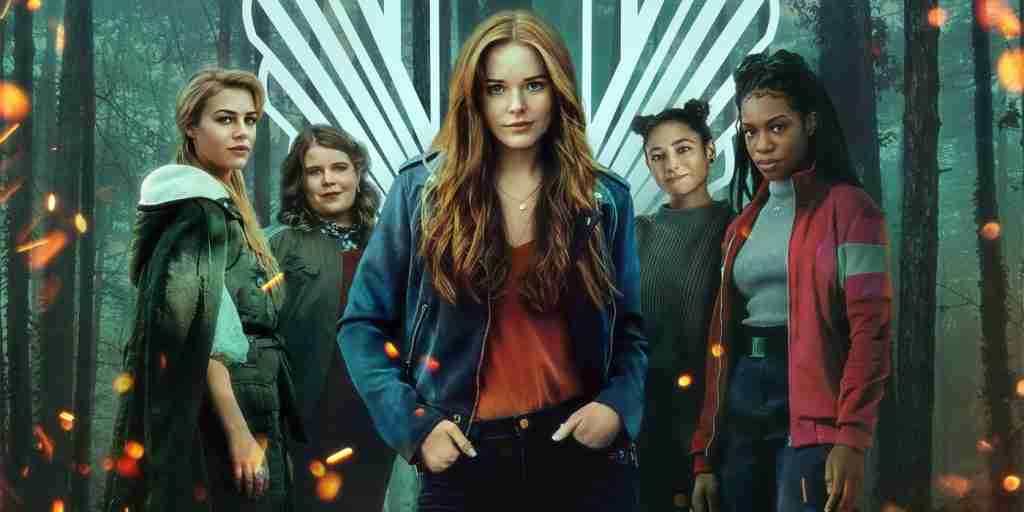 Netflix’s new series Fate: The Winx Saga is based off of a popular cartoon series called Winx Club. The creator Brian Young, who is also the brains behind The Vampire Diaries and Riverdale, brings us this new young adult series with a familar vibe. Think Riverdale meets Harry Potter and you have got the makings of Fate: The Winx Saga. But is this YA series appropriate for all ages? Check out the details in my parents guide review. More parents guide reviews on my site! Season 2 is now on Netflix.

Fate: The Winx Saga follows Bloom (Abigail Cowen), a fire fairy who has been living in the “non-magical” world and up until a week ago, had no idea she possesses magical powers.  She enrolls at the Alfea, a boarding school for Fairies which is located in the Otherworld. At school Bloom befriends four other girls: Stella (Hannah van der Westhuysen) who is a light fairy princess, Aisha (Precious Mustapha) a water fairy, Musa (Elisha Applebaum) a mind fairy, and Terra (Eliot Salt) an earth fairy. Bloom wants to learn more about her magic and how to control it, especially after a tragic event back in the human world. When strange things begin happening at the school, and more particularly outside the school’s Barrier, Bloom begins to discover more dark secrets about her past. 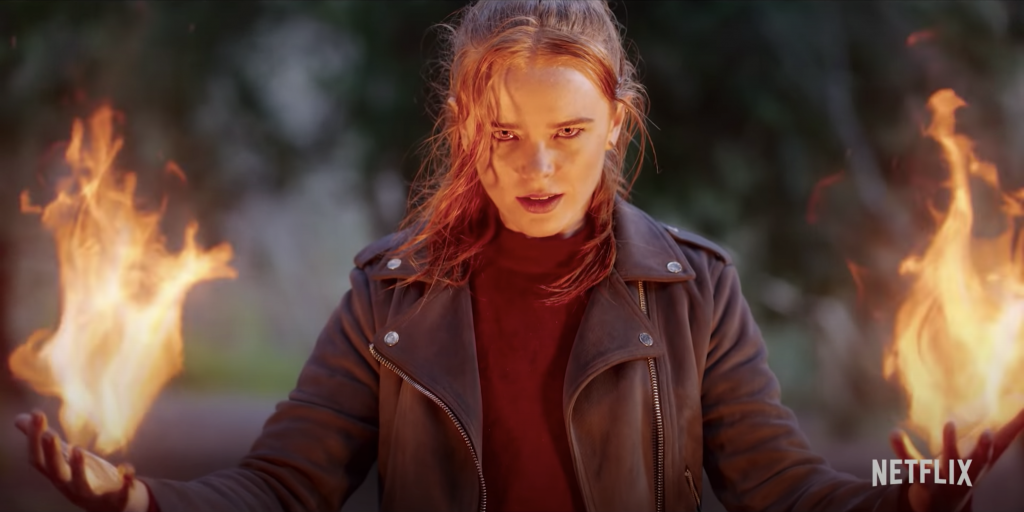 Lets take a look at what parents need to know before letting their kids watch Fate: The Winx Saga.

Langauge: The series contains some strong language. Cuss words include: the S-word, the F-word, the B-word, and d*ck.

Violence: The series can be a bit scary and includes gory scenes which may freighten very young viewers.  There are dark creatures called the “Burned Ones” which slash characters resulting in bloody wounds and at times, these creatures kill in a very violent way. There is also a scene in which a character starts a fire in her home, injuring another character.

Sexual Content/Nudity: The series does not contain any nude or sex scenes. You do see some characters kissing and referring to sex. These sexual references include characters talking about “but stuff” and “wanting d*ck”.

Drug Use: The series does contain drug use. One of the characters continually smokes pot throughout the series and other character engage in the smoking with her.

Fate: The Winx Saga has already had a bit of controversy since the Netflix trailer first dropped to the public.  With Fate: The Winx Saga being based off of Winx Club animated series, which features very bright and vibrant colors, the Netflix series is starkly different. The scenes are dark with a very mystical feel, and while hardcore fans of the animated series may be upset because of this change, I would say it is very appropriate to the vibe of the show. The magic and creatures which appear in this series are very ancient and dark, so to try to recreate a series with the same plot and vibrant colors would not be authentic to this particular story.

And in saying this series has a “dark” appearance, the set and filming location is extremely beautiful. I am aware the series was filmed in Ireland, and I can not think of a better place to film it. Shows like these can easily have a “cheesy” and low budget appearance but this is not true for Fate: The Winx Saga. In fact, I was extremely impressed with the special effects on the show. Netflix did not spare a dime to create a visually gorgeous series to watch.

Fans were also a bit disappointed with the casting of the characters. Apparently Bloom from Winx Club was of Asian decent? While this is an adaptation of the animated series, many signs point to this is not a recreation of the animated series. To me, the casting of Bloom made sense, especially with Cowen’s red fiery hair to match her fire fairy power. Another new element added to the Netflix series is the addition of fairy boys to the school. For a young adult series, I can see why this can be appealing and it does add some possible romantic story lines viewers are sure to enjoy.

With 6 episodes in season 1 and each episode running for 45-55 minutes long, this series is a quick binge. Sure some parts can drag but that is expected with the character development in season 1 and by the time one arrives to the end, they will be blown away by the cliffhangers and begging for a season 2! 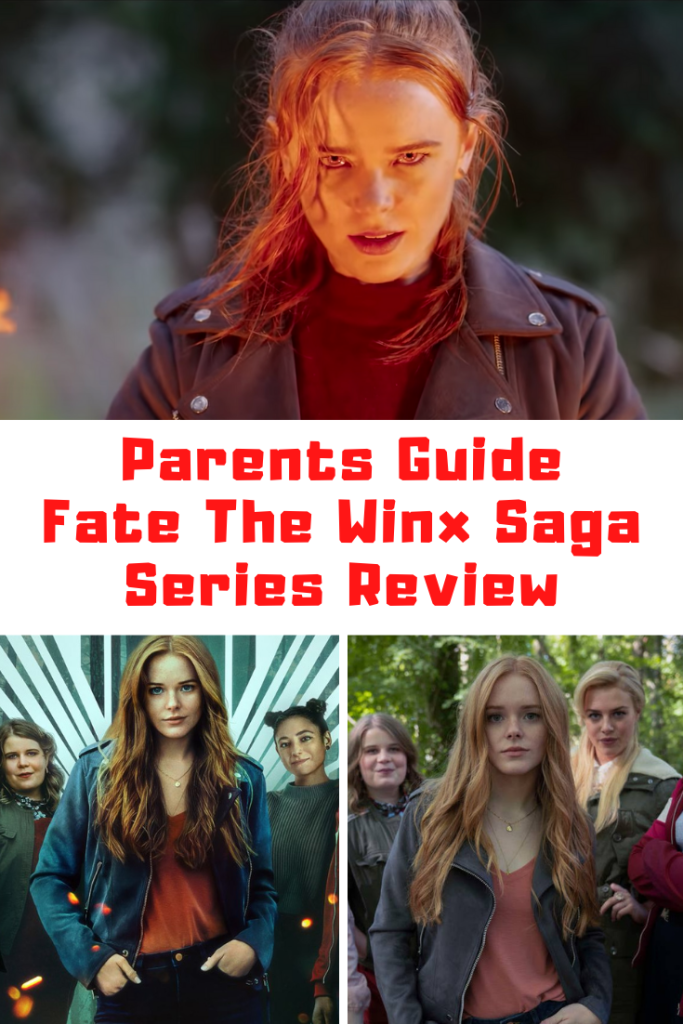