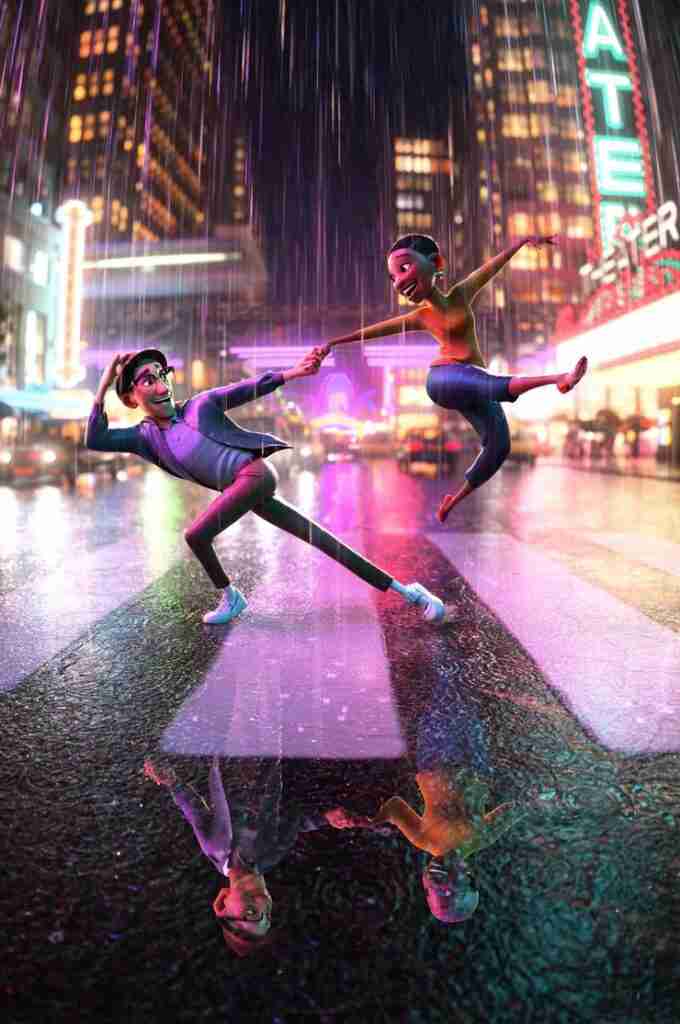 Disney’s Us Again is a new short that will be playing before Raya And The Last Dragon. It is a beautiful short with an even more beautiful message! I had the opportunity to attend the Disney Us Again press junket, where we learn all sort of behind the scenes details, Easter Eggs in the short and more! Check out all the details!

Raya And The Last Dragon Review

You will see some fun Easter Egg in the US AGAIN short, some Disney related and some not. Here are ones discussed during the junket:

Us Again joins Raya and the Last Dragon in theaters on March 5th and comes to Disney+ this June!