Coming 2 America is as hilarious and heartfelt as the original! Leslie Jones & Tracy Morgan is a perfect addition to the sequel, they steal the show! Check out all the details in my parents guide movie review. 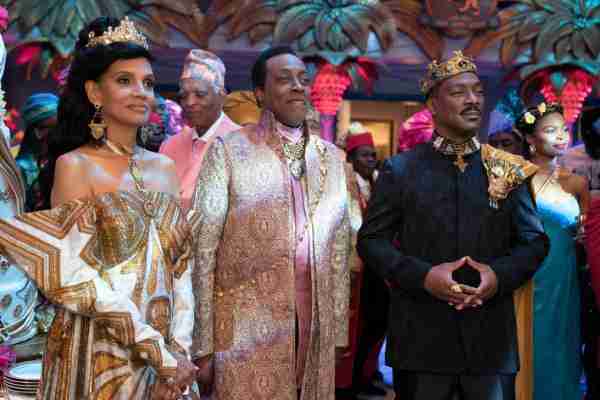 Amazon Prime Video’s Coming 2 America, which is the long awaited sequel to Coming To America, is coming to the streaming service tomorrow March 5th. Amazon Video seems to be going down the path of taking them classic comedy’s and giveing them a sort of a revival, with last year the streaming service releasing Borat Subsequent Moviefilm 14 years after the original was release. The Borat sequel proved to be a huge hit, even receiving a Gold Globe Award. Will Coming 2 America follow suit? Check out all the details in my parents guide movie review.

Thirty years have passed since Prince Akeem (Eddie Murphy) married his love Lisa (Shari Headley) and brought her back to his homeland of Zamunda. His father King Jaffe Joffer (James Earl Jones) is in bad health and worried about the heirto the thrown, since Prince Akeem only has three daughters and Zamundan law dictates a male must sit on the throne.

King Jaffe and his “seer” discover Akeem does in fact have a son in America, from a wild night 30 years ago with Semmi (Arsenio Hall). This new relevation sends Akeem back to America where he finds Lavelle (Jermaine Fowler) and baby momma, Mary (Leslie Jones). The two fly back with Akeen to Zamunda, where Lavelle is prepped to be King. 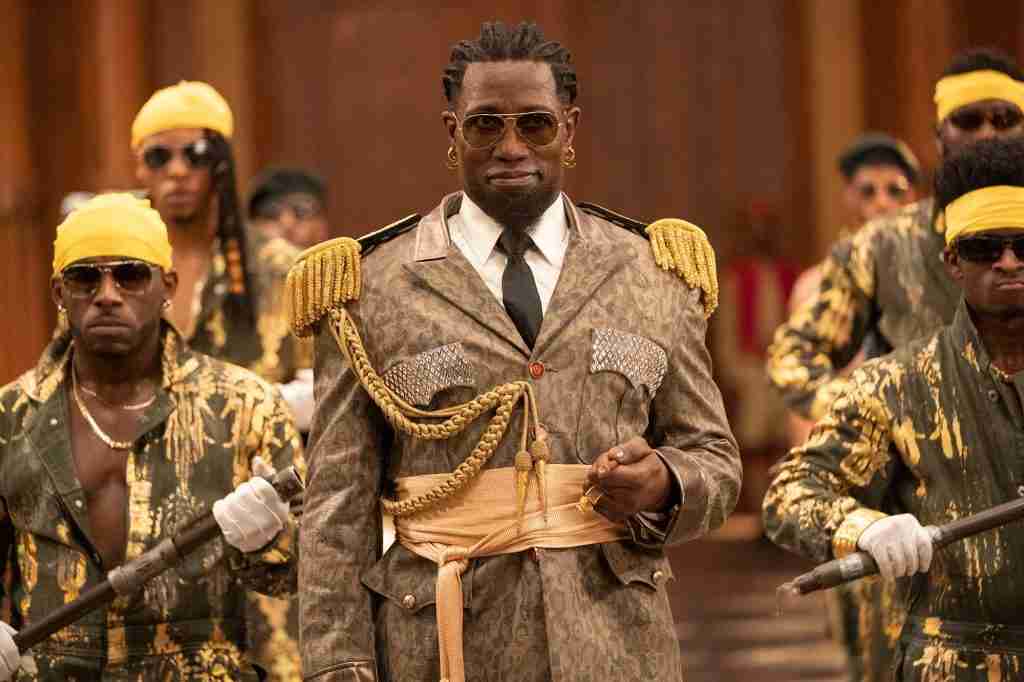 Lets take a look at what parents need to know before allowing their kids to view Coming 2 America.

Language: This film contains some harsh language, including the words: sh*t, b*st*rd, a**, v*gina, b*tch and nut sack. The F-word was not used but there is one line which a character says the letters “M-Fing” referring to the cuss word.

Sexual Content/Nudity: There is a sex scene but not one in the traditional sense, viewers just see a female bouncing on top of a male character. No nudity is shown in this film but some characters wear provocative clothing. There is also a fake circumcision and many references to large male genitalia.

Violence: There is a scene where a lion chases one character, which gave me a bit of anxiety.  There is another scene in where hand to hand combat takes place.

It would be understandable if one had some reservations about Coming 2 America. Anytime a sequel to a hit movie comes out this long after the original, the odds are better that it will not be good, and even more so that it won’t hold a candle the first. Coming 2 America definitely has the nostalgia on lock! The appeal of seeing practically the entire original cast on screen together again was a thrill. Even the music selections, from the remixing of the classic tracks from the original movie, to the new, giving its own little Zamunda twist to each song. From “Midnight Train to Zamunda” to Salt-N-Pepa’s appearance singing their hit “Whatta Man” but in this case “Whatta King,” this is going to be a soundtrack everyone will want to own, or at least this Gen-Xer

Although it has been more than 30 years since Coming To America was released, there was a sense of familiarity seeing all the gang together again. It was as if an old friend stopped by for a visit and we caught up on life. Coming 2 America catches us up on what has happened since Akeem took his bride Lisa back to Zamunda, and this “catching up” feels oddly natural. Watching Eddie Murphy and Arsenio Hall together again was something magical, time has not hindered the chemistry and talent this duo possesses. Seeing Akeem, Semmi and the vast array of characters they play in this film again was a pure delight and they make it look easy. It was like your favorite band got back together for a new album and tour and you’re just beside yourself with joy.

Bringing on Leslie Jones and Tracy Morgan to the franchise was a scintillating move, simply brilliant! Admittedly, after a while however the “silliness” from the original film, which carries into this film, became a bit overplayed. Jones and Morgan brought that much needed freshness to this movie, adding just the right amount of spice to ensure there wouldn’t be any stagnation. Combined with their own unique jocular style, the result was pure comedic gold. In the original film, we got to witness Africa being subjected to America and this time around we brought the ‘hood’ to Africa and I couldn’t think of a better choice than Jones and Morgan, who is “The Last OG” in his own right. Wesley Snipes also plays a significant role, but his character was more difficult to connect with versus the others.

Beneath all the fond memories and laughs, there is a heartfelt message in Coming 2 America. As stated in the film, “King Akeem may have forgotten his story but the people of Zamunda have not.” The old ways are not always the right ways, and though the world is evolving, those clinging to the familiarity of tradition hold steadfast. It is easy to become complacent as we age, drawing heavily upon our recollection of events we deem “better days”. Often these are childhood memories, those carefree times before being pummeled by the weight of adulthood. We must all progress with the times, or else we run the risk of being left behind. We can never advance as a species if we choose not to embrace the inevitable, but never forget where you came from; use the lessons of the past to exceed in the present, and be resolved for the future. At least in the case of Zamunda, the future appears to be pleasantly bright. 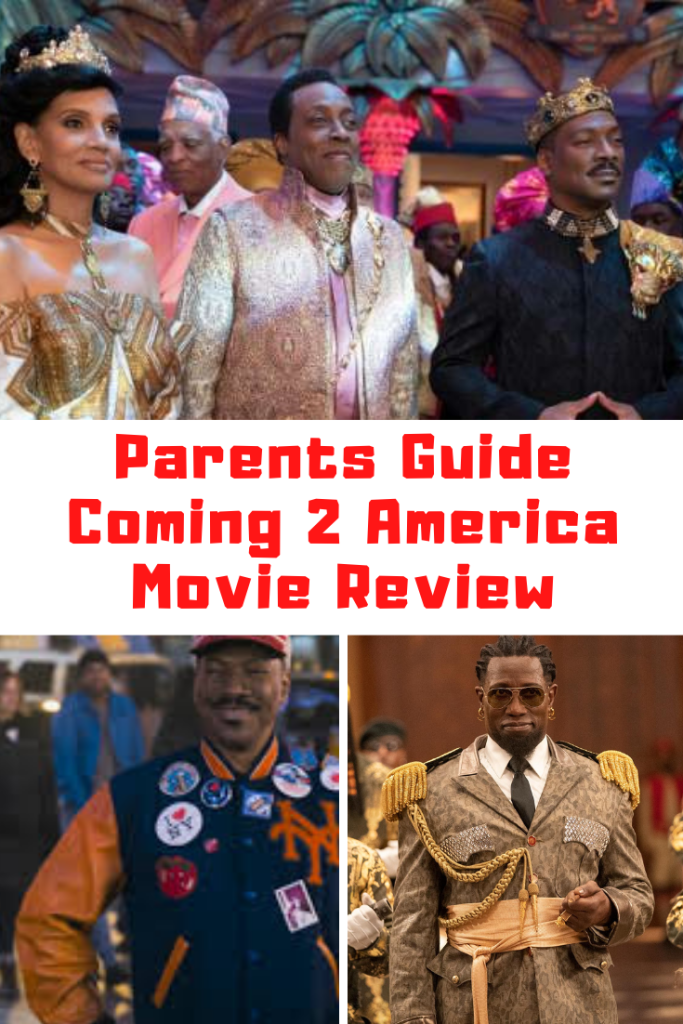