The SpongeBob Movie: Sponge On The Run will satisfy the fans out there and delivers enough silly humor for the nonfans. Check out all the details in this parents guide movie review. 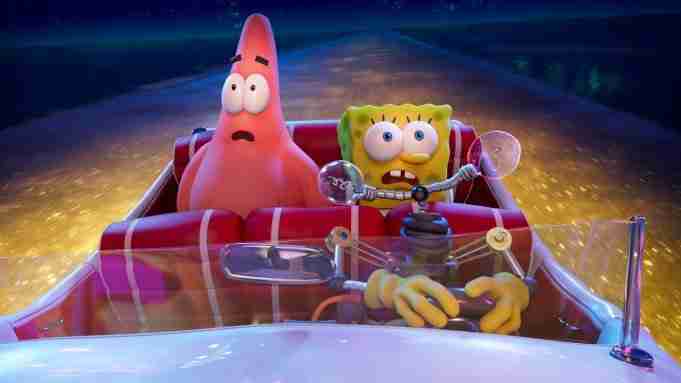 Our favorite sponge from under the sea is back with a new movie The SpongeBob Movie: Sponge On The Run, which premieres March 4th on Paramount+ and Premium-Video-On-Demand (PVOD). The new film brings back all of our favorite Bikini Bottom residents, and even some special cameos from Keanu Reeves and Snoop Dogg!  Check out all the details in my parents guide movie review.

THE SPONGEBOB MOVIE: SPONGE ON THE RUN Parents Guide

Gary (Tom Kenny), SpongeBob’s (Tom Kenny) pet snail has gone missing. So SpongeBob and Patrick (Bill Fagerbakke) set out to find him, leading to the Lost City of Atlantic City and King Poseidon, who has sanil-napped him for his skin-care use. While SpongeBob is gone, Mr. Krabs, Squidward (Rodger Bumpass), Sandy Cheeks (Carolyn Lawrence), and even Plankton (Mr. Lawrence), begin to miss him. So, they team up together to find SpongeBob and bring him home. 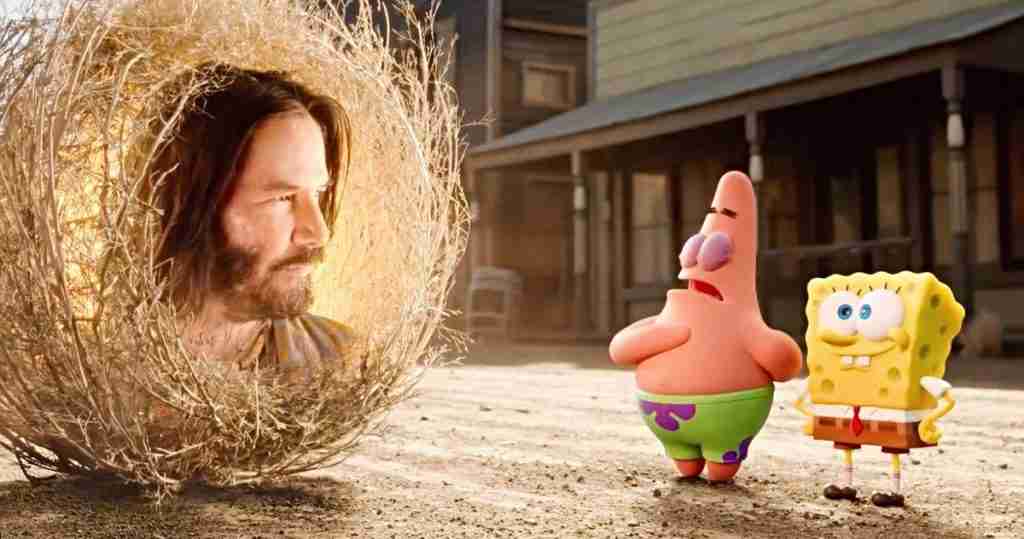 THE SPONGEBOB MOVIE: SPONGE ON THE RUN Age Appropriate

Lets take a look at what parents need to know before allowing their kids to watch The SpongeBob Movie: Sponge On The Run.

Language: The film contains silly and rude humor, with burps and terms used like “fish sticks” used to replace stronger language. Some of the rude humor or “innuendos” may go over kids heads but appeal more towards adults.

Mature Content: The film is much along the lines of the television series. There is a “snail-napping” and the characters go to Vegas where gambling takes place, so if your family is against that sort of thing, you may want to proceed with caution. Very young children may be frightened by El Diablo and the cowboy pirate zombies, which appear in a few scenes.

SpongeBob isn’t for everyone but if you are a fan of the series, then you are sure to enjoy The SpongeBob Movie: Sponge On The Run. It brings back all the characters you know and love and even introduces a few new ones to enjoy, such as Poseidon, who is voiced by Matt Berry and Otto voiced by Awkwafina. Doesn’t it seem like Awkwafina is in everything these days? Don’t get me wrong though, Awkwafina, much like Tiffany Haddish, has that unique voice and comedic timing to perfectly bring these animated characters to life!

This SpongeBob movie is probably the weakest of the bunch, but it strives to set itself apart with some fun cameos including Keanu Reeves, Snoop Dogg and Danny Trejo. These big Hollywood talents, particularly Keanu Reeves as a tumbleweed named Sage, adds to the amusement and will sure to have viewers chuckle a time or two. The jokes are definitely hit or miss, but when they hit they really hit and I found myself cracking up a few times at the silliness and utter absurdity.

Visually, this film is pleasing to the eye with the vibrant and bright colors popping off the screen. And we even get a flashback to a whole summer camp sequence which totally sets up the spin-off series Kamp Koral: SpongeBob’s Under Years. All in all, The SpongeBob Movie: Sponge On The Run brings enough nostalgia to appease the hard-core fans and the newcomers if there even is such a thing these days.  It is hard to believe it has been over 20 years since we first met SpongeBob and the gang, but it certainly has become a timeless classic in its own right, and surely will be around for generations to come. 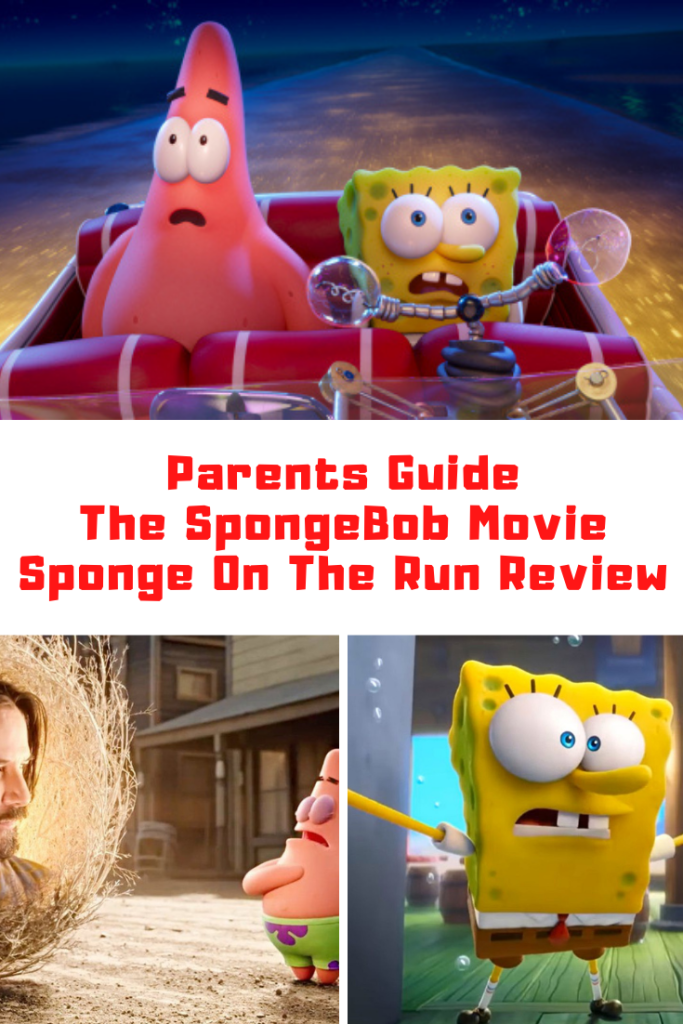