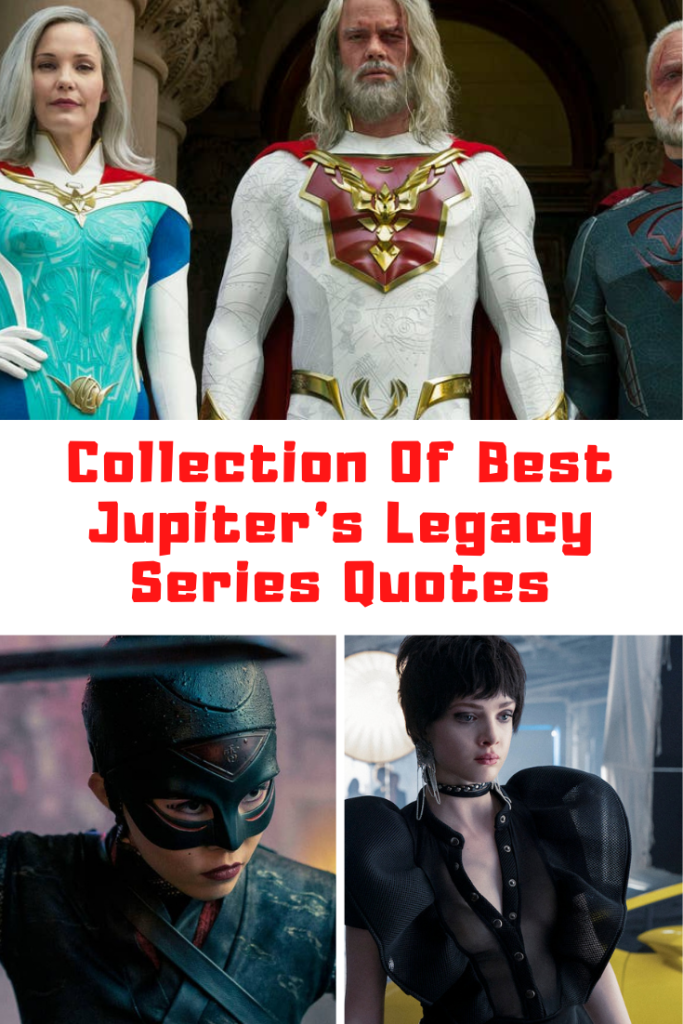 Netflix’s Jupiter’s Legacy drops on the streaming service today, May 7th. I will have a review of the series coming soon, so make sure to stop back by to check it out, it will be linked down below. In the meantime, I wanted to share a list of some of the best quotes from the series. I love me a good line and this series has some great ones! Check out this list of some of the best Netflix’s Jupiter’s Legacy quotes.

Check that things a** for a Made in China?

Rules don’t apply when it’s your kids doing the killing.

Do you think your old fashions ideas of just tossing them in prison is becoming a threat to public safety?

Lethal force without due process is not justice.

I know it hasn’t been easy being my son.

Everything you do is a reflection on this family.

The only thing you will have guide you is The Code.

It’s not a punishment, Brandon, it’s an opportunity. Use it.

Capitalism made this building. It made your homes and your cars. And my father made the steel that built everything that makes this country the greatest in the world.

I’m talking about fighting the fear. 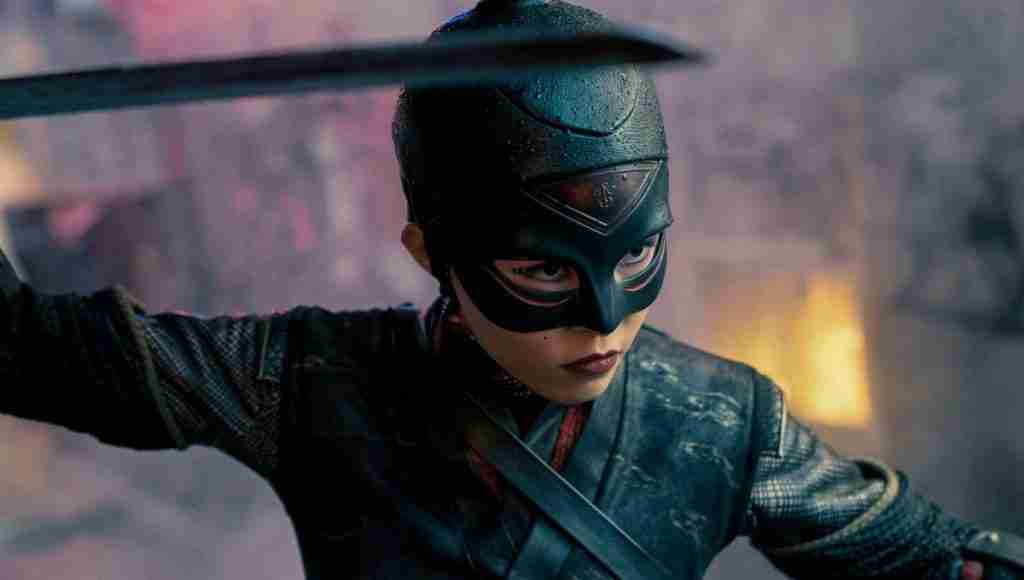 I can’t get through to him.

You could never stop being Utopian long enough to be there for us.

You have been attacking me for so long, I don’t know how to do anything but fight you.

We are our own worst enemies, both of us.

Fear is a part of everything, but so is getting through it.

There’s doing it and then there’s getting it done.

Sail to the island and save America.

What was it like when Beyonce left Destiny’s Child?

Is something chewing on your shorts, Walter?

Paint the clouds with sunshine.

They want to see you end up just like this.

This is gonna make us dead.

I’m just glad you kept your pretty little head above the waves.

So, use your magic jerk rod and go get it.

You want to keep the rest of those teeth?

I’m not looking for trouble, I just want to pass through.

It makes these patterns.

Your home now, that’s all that matters.

You took something that doesn’t belong to you.

I’m not as strong as you or your dad, no one is.

He turned the gun on himself right in front of me.

Something is calling to me, to all of us.

I haven’t seen my father since I was 12.

The way my moms tells it, you are the ones that turned on him.

I have respect for who your father use to be.

Just so you know, your daddy doesn’t scare me.

You can’t really care about someone you are so jealous of, it turns you inside out.

He needs this journey to heal.

I’m suggesting you exist in a world of your own creation, a world of black and white, good and evil.

The one person you come to for advice is the person who tried to kill you for 20 years.

What good is it setting an example if no oen ever follows it?

We need to be better than they are, jay. Now more than ever.

If your brother’s off his nut, we need to know.

Don’t you ever have any thoughts that aren’t his? 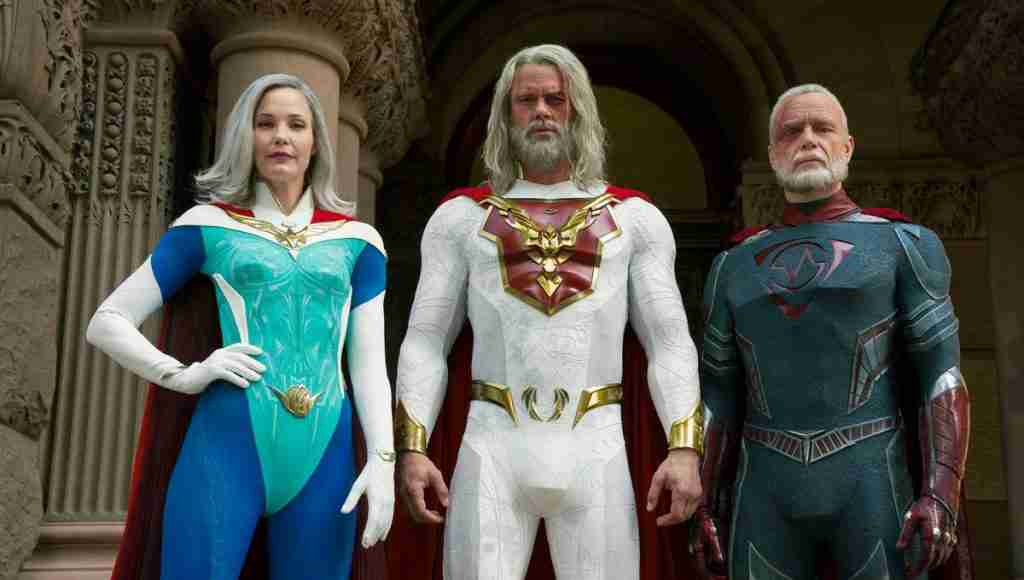 This is dad’s watch, we buried him with it.

Get out of my head!

Taking a life is never the answer.

I’ve learned there’s a terrible gift to loss, which leaves nothing left to lose, which means you have everything to gain.

Maybe you will be the next Utopian after all.

The Code is broken.

We’re asking them to blindly believe in something that doesn’t make sense anymore.

Don’t you remember the island and what we had to do to earn these powers? That’s what we have to do now.

The island won’t let us leave.

I don’t believe in the code anymore.

The Code wasn’t meant to make our lives easier, you have to care about people.

I didn’t ask for this.

I always liked him better than you long underwear sh*ts.

I just made your brain forget how to breathe.

She loved everything about this world, even when it didn’t love her back.

Digging the beard big guy, you got like a hot Santa thing going on.

We’re not the first ones to be invited here.

This island is pitting eachother against eachother. It’s testing us.

I see him too.

You have succeeded where so many have failed.

And you are found worthy.

Come on, what are you waiting for? 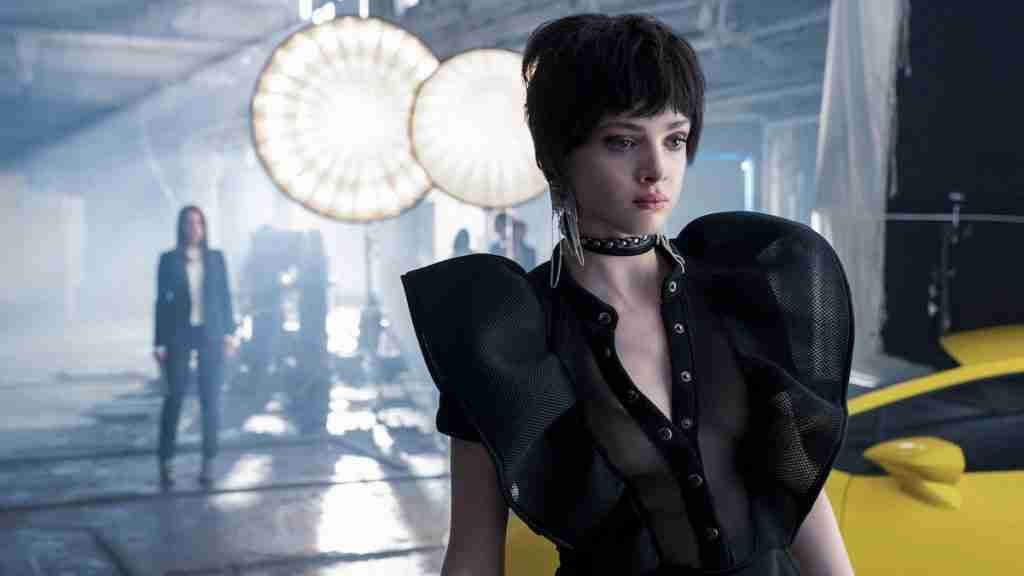 Today we are going to learn how much you value your precious Code.

I don’t think he’s picking you, kid. Nice knowing ya.

Let me show you how it all ends and there is nothing you can do about it.

I wasn’t going to let you die.

He’s coming for all of us.

We will bring him to justice.

Why did they give us these powers at all?

I’d be trapped in Blackstar’s brain if it wasn’t for you.

You wanna split apart the Utopian from his son.

This country is apiraling out of control.

I’m afraid I’m going to lose him like I lost Chloe.

You can trust me.

I could’ve taught you so much.