Netflix Clickbait lives up to its name and will have you hooked once you get there. Check out the details in my parents guide review. 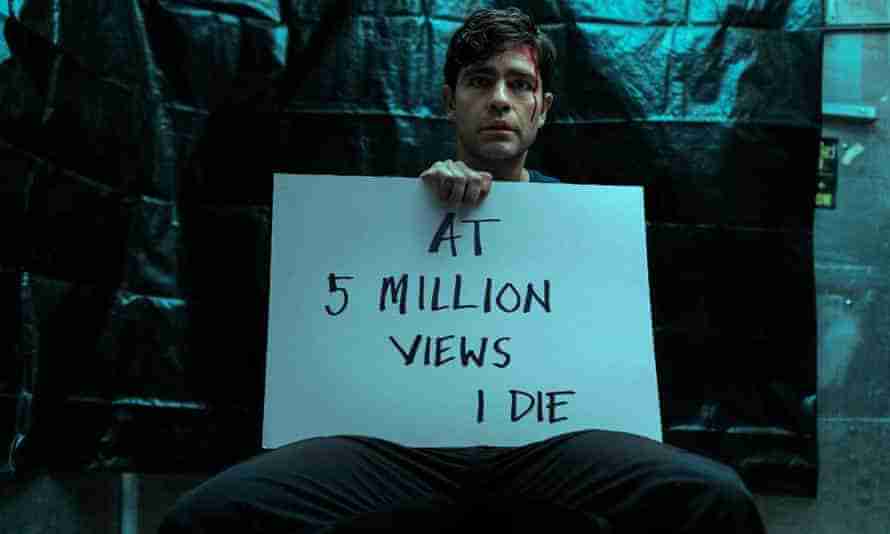 Netflix Clickbait dropped on the streaming service this week and soon after has become a hit, trending in the top 3 since its release. The mini-series consists of 8 episodes with each episode running around 45 minutes each. With the rise of murder/mystery series such as Mare Of Easttown, this murder drama will have viewers hooked right away! But is it safe for kids to watch? Check out the details in my parents guide review.

Nick Brewer (Adrian Grenier) is the subject of a new viral video, showing him kidnapped and forced to hold up cards that claim “I abuse women” and “I killed a woman.” and to top it off, the last sign reads “At 5 million views I die.” Nick’s wife Sophie (Betty Gabriel), his sister Pia (Zoe Kazan), and his sons Ethan (Cameron Engels) and Kai (Jaylin Fletcher) set out to seek the truth, working with local police and doing a bit of internet research themselves. As their quest for the truth expands, they constantly question if the Nick they know was someone more sinister. 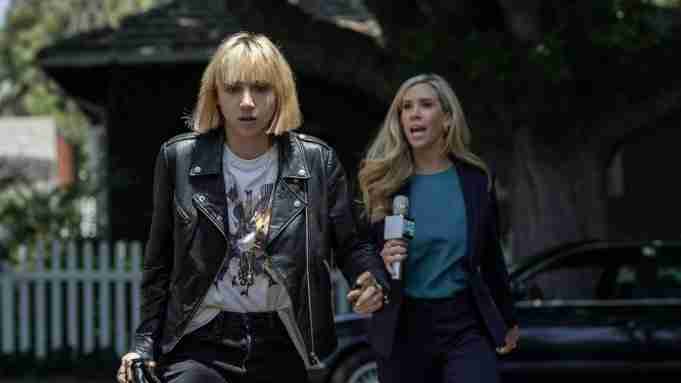 Lets take a look at what parents need to know before letting their kids view Netflix Clickbait.

Netflix Clickbait is true to its title, as it drawns viewers in and hooks them into the murder mystery plot within the first 15 minutes. It’s intriguing plot, and a race against time premise, give filmmakers the ability to dive deep into the dark world of the web. Think Mare of Easttown meets Black Mirror and that pretty much sums up Netflix’s Clickbait.

At times Clickbait feels slow, but the eight episodes allows filmmakers to delve into the development of each character while leaving the looming question on viewers minds, who done it? Each episode centers in on a particular character, offering a different perspective to the mystery, while also presenting suspects and motives to the case. This approach keeps viewers guessing until the very end, and when the suspect is revealed, no one will see it coming. I guarantee!

Netflix’s Clickbait is the perfect combination of deception, intrigue and mystery that viewers will easily binge through the entire 8 episodes in one sitting. And all the while, the underlining message is ever present in viewers minds, how quick we are to judge others, especially online. As soon as you think you have pinpointed the truth, you get another curveball or dead end. Many series of the genre think they are cute and clever, but can actually be pretty easy to figure out early on, but Clickbait manages to stave off that weight and refreshingly blows your mind with the final result, a testament to its trending status.  This series is a must watch for genre fans, and will be talked about around all the office watercoolers for weeks to come. 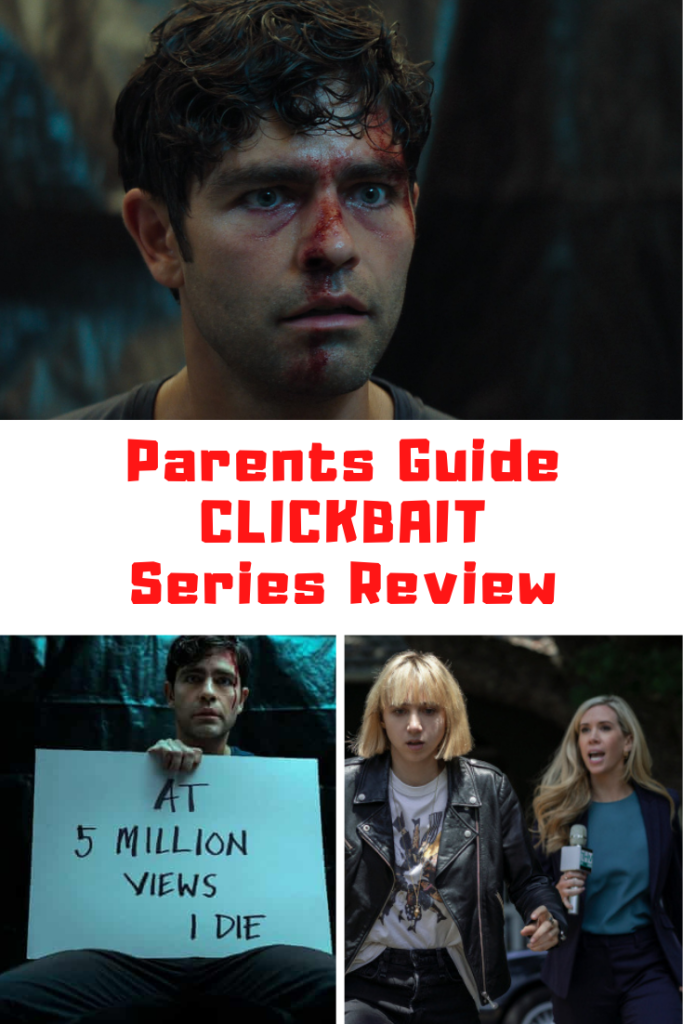