Amazon Prime Video’s Don’t Make Me Go takes viewers on an emotional journey with an unexpected ending that will have viewers in complete shock. Check out the details in my parents guide movie review. 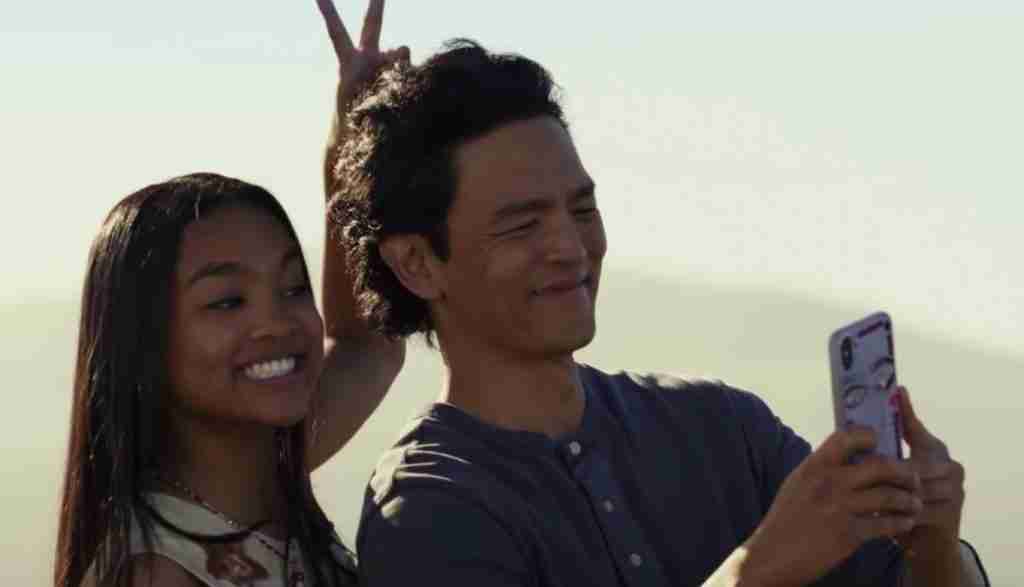 Amazon Prime Video’s Don’t Make Me Go drops on the streaming service tomorrow, July 15th. The film stars John Cho and Mia Issac as single father Max and his daughter Wally in this sweet and emotional story that will take viewers on an emotional rollercoaster. While it showcases a father-daughter relationship, is it appropriate for all audiences? Check out the details in my parents guide movie review.

In Don’t Let Me Go: When single father Max discovers he has a terminal disease, he decides to try and cram all the years of love and support he will miss with his teenage daughter Wally into the time he has left with her. With the promise of long-awaited driving lessons, he convinces Wally to accompany him on a road trip from California to New Orleans for his 20th college reunion, where he secretly hopes to reunite her with her mother who left them long ago. A wholly original, emotional and surprising journey, Don’t Make Me Go explores the unbreakable, eternal bond between a father and daughter from both sides of the generational divide with heart and humor along for the ride.

Let’s take a look at what parents need to know before letting their kids watch Don’t Make Me Go.

Language: Don’t Make Me Go contains some profanity scattered throughout. Lookout words include: sh*t, a**, d*ck, b*st*rd, and d*mn.

Mature Content: The film deals with some difficult themes, such as terminal illness, parental abandonment, and the death of a family member. Characters are shown participating in sexual acts, and thrusting is shown. There is also one scene, shown twice (once at the beginning and once towards the end of the film), of a completely nude older couple, which reveals a full frontal shot and viewers can see a character’s penis and another character’s breasts. There are also scenes showing underage teens consuming alcohol.

Don’t Make Me Go is more than just a father-daughter bonding story. It excels with its plot twists, which I will avoid discussing, as to not spoil the film for audiences. Yet, it is in these moments where the true heart and emotion of the film are revealed. The film begins by informing viewers, “You’re not going to like the way this story ends, but I think you’re going to like this story.” And it is in the last 15 minutes of the movie that holds those words true. Viewers will be angry and may not like the direction the story goes, but one thing is for sure, they won’t see it coming. Then the film gives viewers one more dig, an “I told you so.” “I said you weren’t going to like the way this story ends.“

What makes Don’t Make Me Go work so well is its casting choices. John Cho plays Max Park, a dull single dad who tries to balance the “fun” with his overprotectiveness. When he finds out he has a tumor, he sets off to let loose a bit, be a “cooler” dad, and on the way, teach some life lessons that hopefully stick with his teenage daughter. The chemistry between Cho and Mia Isaac, who plays Cho’s daughter Wally in the film, has a very authentic and genuine feel, as if the two have known each other their entire lives. Isaac, in turn, is fantastic at capturing those teenage moments and emotions, as she battles with gaining independence and also with the abandonment of her mother. It is through these performances that viewers become invested in the story and outcome.

Netflix’s Don’t Make Me Go is a charming coming-of-age story that is relatable to both younger audiences, who can easily put themselves in those teenage shoes, and parents of teens, who are struggling with the same balance in their relationship as Max. Some of the subject matter can be difficult, considering the premise of the film, but this is precisely what gives it gravity and clarity of vision. Regardless, I believe this will resonate with audiences in the best possible way. 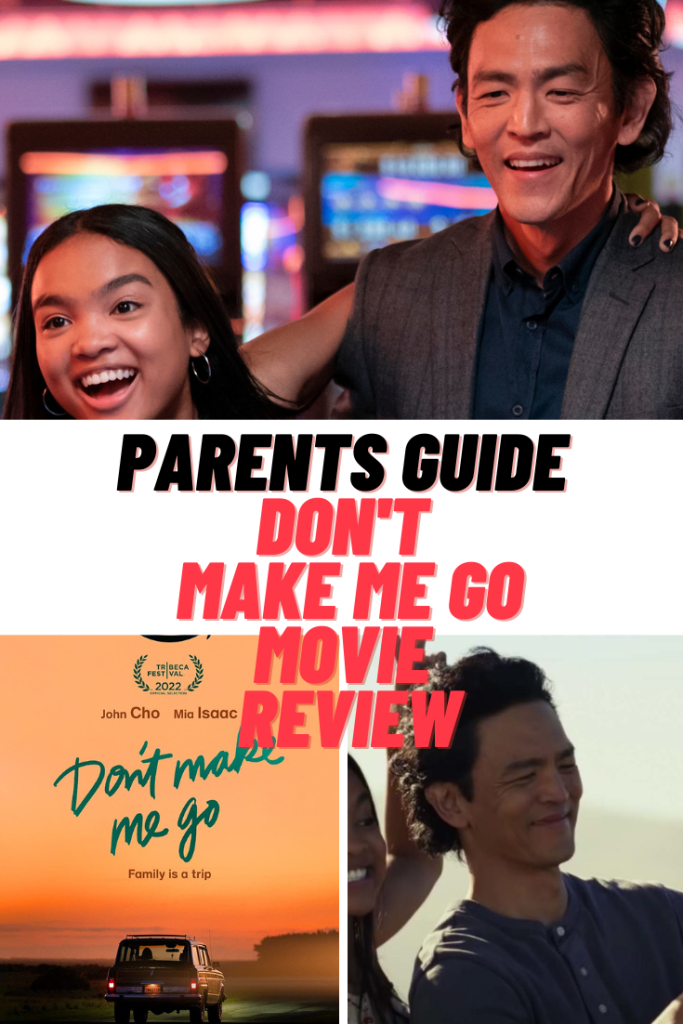