Amazon Prime Video’s Thirteen Lives is a gripping true story that pulls you in from the start and never lets go. Check out the details in my parents guide movie review. 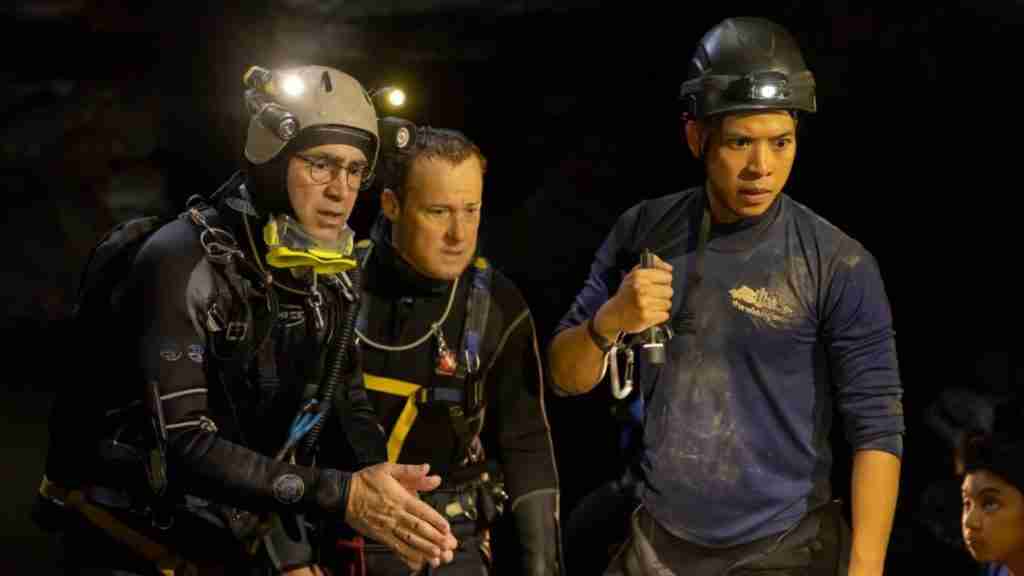 Amazon Prime Video’s Thirteen Lives drops on the streaming service tomorrow, August 5th. The film is directed by the legendary Ron Howard and tells the true story of thirteen boys who became trapped in a flooded cave. Starring Colin Farrell and Viggo Mortensen, this story exemplifies what true heroes are. Check out the details in my parents guide movie review.

Thirteen Lives recounts the incredible true story of the tremendous global effort to rescue a Thai soccer team who become trapped in the Tham Luang cave during an unexpected rainstorm. Faced with insurmountable odds, a team of the world’s most skilled and experienced divers — uniquely able to navigate the maze of flooded, narrow cave tunnels — join with Thai forces and more than 10,000 volunteers to attempt a harrowing rescue of the twelve boys and their coach. With impossibly high stakes and the entire world watching, the group embarks on their most challenging dive yet, showcasing the limitlessness of the human spirit in the process.

Let’s take a look at what parents need to know before letting their kids watch Thirteen Lives.

Mature Content: The film centers around teenage boys who are trapped in a flooding cave, and their lives are in peril, so some of the footage may be disturbing for some viewers. There is a scene that shows a character drowning and dying. Characters are shown smoking and kids are given sedatives and ketamine with needles to put them to sleep while they are rescued. The story is based on true events.

Thirteen Lives excels with its simplicity; it doesn’t need big budget effects or a complex storyline to make this one a success. The story is simple and based on a true event of twelve young soccer players and their coach trapped in a cave in Thailand. The story doesn’t need much filler as the story itself is far more interesting than any Hollywood script could provide, and highlights the greater good of humanity as people all across the world volunteer to put their lives in danger to rescue these boys. Farmers even sacrificed their crops and livelihoods for the chance to save them. We need more stories like this to be told.

Thirteen Lives is directed by Ron Howard, who shines at telling feel-good stories and the good in humanity such as this. According to Thai folklore, the mythical Princess Jao Mae Nang Non guards the cave and her statue is even shown at its entrance. Some believe she had a hand in the surprise flash flood which trapped the boys, and while Howard sticks to showcasing the brave men and women responsible for the rescue, there are small nods to these local tales in the film.

Just like the rescue mission of these Thirteen Lives was a group effort by the country’s SEALS, farmers, engineers, volunteers, and more, this film of the story is a success due to all its parts coming together in perfect harmony. The Thai cinematographer, Sayombhu Mukdeeprom, masterfully captures the tight and hazardous conditions of the cave, sending chills down the spine with the claustrophobic feel of the film. It is also packed with star power: Viggo Mortensen, Colin Farrell, and Joel Edgerton play Richard Stanton, John Volanthen, and Richard Harris, who are British divers responsible for the immediate rescue. And all the suspense and emotions are perfectly culminated together by the beats of composer Benjamin Wallfisch.

Even though many may already know the story of Thirteen Lives or perhaps watched the 2021 documentary The Rescue that details these extraordinary events, Ron Howard does an exceptional job of “diving” into the emotions of all those involved in this brilliant retelling. Watching one and then the other will really have you appreciate the importance of both, and see that one doesn’t necessarily triumph over the other, opinions notwithstanding, but rather they compliment each other, especially with the drama captured by the feature film. The heroism and teamwork shown in this tale is second to none and really puts a spotlight on what humans can acheive when tasked with a common goal. 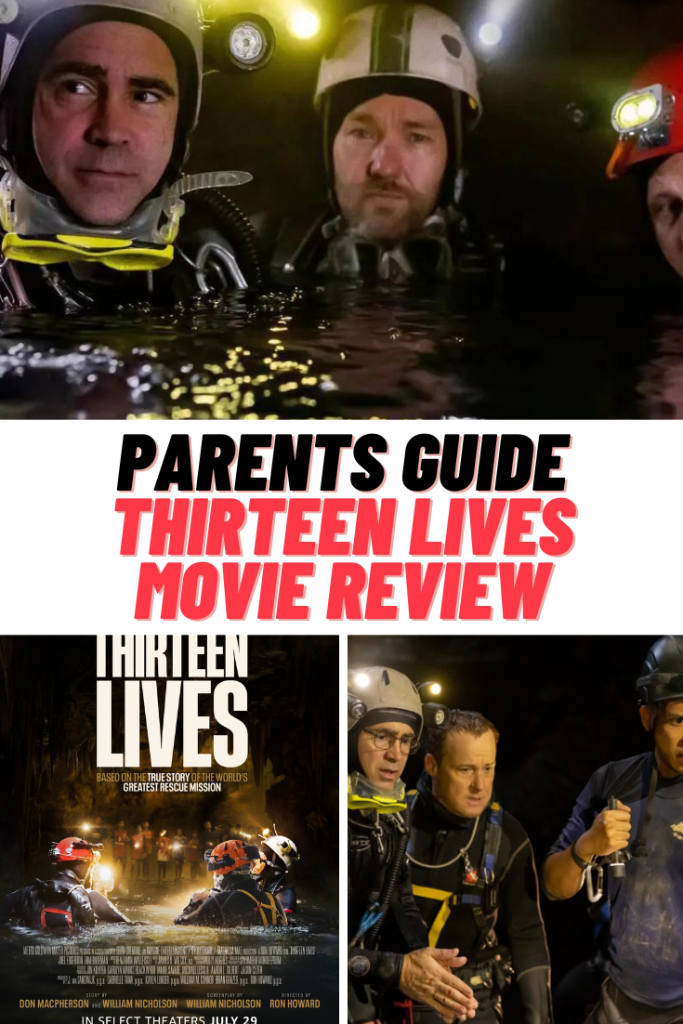