Netflix’s Wedding Season is a light and breezy rom-com that focuses on Indian culture. Check out the details in my parents guide movie review. 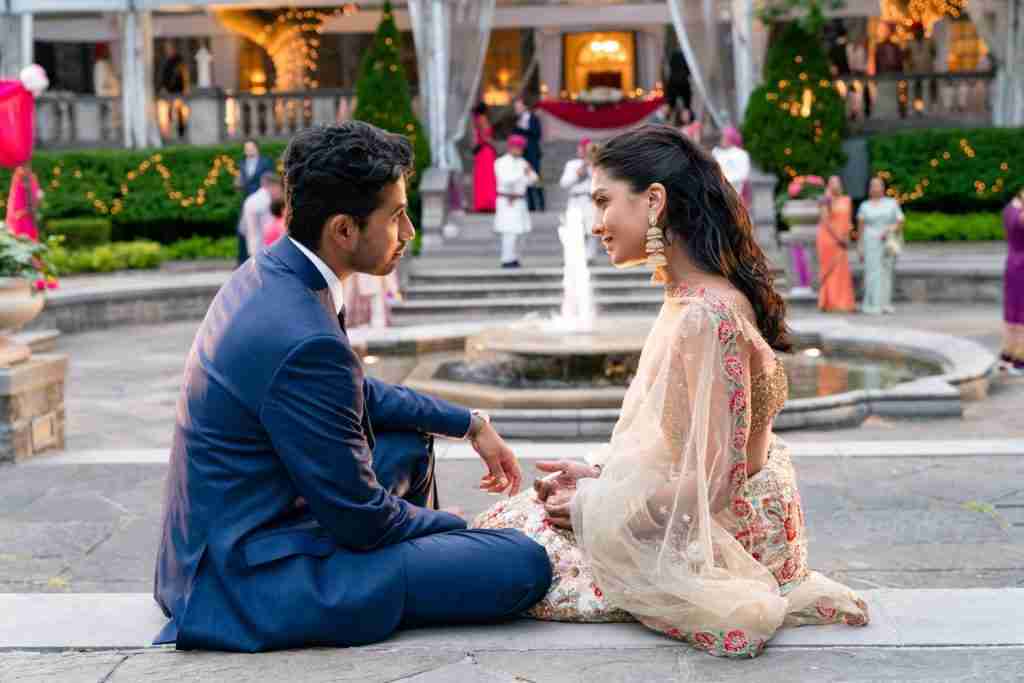 Netflix’s Wedding Season is dropping on the streaming service tomorrow, August 4th. The film is added to Netflix’s rom-com list with other flicks such as Holidate and Plus One, and centers around another story of parents pressuring their kids into getting married. The movie is centered around an Indian family, and stars Pallavi Sharda and Suraj Sharma, who bring the cultural tone and sweet message to the story. Check out the details in my parents guide movie review.

In Wedding Season: After breaking off her engagement, leaving a successful banking career behind in the city, and moving to New Jersey for a fresh start, Asha (Pallavi Sharda) couldn’t feel more alive. Her mother, on the other hand, thinks that her oldest daughter is about to miss a lifetime of happiness if she doesn’t take her focus away from her new startup job and place it on finding a husband instead. Taking matters into her own hands, Asha’s mother creates an online dating profile in order to set Asha up with a “perfect” match. Enter Ravi (Suraj Sharma) — or rather Ravi’s parents — who have the exact same idea for their son. Asha and Ravi’s reluctant first date is a bust, and they quickly discover that each is in a seemingly different place in their life right now. After realizing her mother is relentless and will not give up, Asha proposes a plan to Ravi that would be a win-win for both: a pretend relationship to be each other’s date to get through the upcoming wedding season. Through countless invitations, dances and dresses in the next three months, Asha and Ravi slowly come to find that they might have more in common than they think. Maybe their parents were onto something after all.

Let’s take a look at what parents need to know before letting their kids watch Wedding Season.

Language: Wedding Season contains mild language, with the strongest words viewers will come across being words like “damn.”

Mature Content: The film contains characters consuming alcohol and is centered around the theme of marriage. The main characters “fake” being a couple in order to get their parents off of their backs.

Wedding Season may feel like a Bollywood film at times, with scenes straight out of a Shah Rukh Khan romance comedy, but it is a perfect blend of Indian culture and classic rom-com comedies centered on weddings. Think Four Weddings and a Funeral, crossed with Netflix’s Holidate, and sprinkle in the great Bollywood film Dilwale Dulhania Le Jayenge, and you have Wedding Season.

Wedding Season is directed by Tom Dey, best known for Shanghai Noon, and written by Shiwani Srivastava, it delivers a story with a clever trope of the Indian perspective surrounding single women of Indian decent, and the belief if they aren’t married by their mid-20’s, then it brings shame to the family. The take on the culture is spot on, even often referencing the “nosey” Aunties that who like to gossip, and judge those who do not fit their cultural norms.

While Wedding Season wants to focus on the internal relationships within an Indian family, it will disappoint those who take the title to heart. It is well known that within the Indian culture, the weddings are large and extravangant festivals that bring together family and friends across the board. The film teases glimpses of this, with the bright and lavish attire worn but, traditions of the wedding are often overlooked. There is however, an amazing Bollywood dance sequence at the end credits that is a delight, and surprise.

Wedding Season is predictable, and isn’t a perfect film by any means. However, the film knows exactly what it wants to accomplish, and doesn’t try to be more than what it is, a light and breezy comedy that will warm the heart. Perhaps they are seeking to cash in on the success of Crazy Rich Asians. Even if it is a couple years too late, this film holds up nonetheless, and fans of the former will appreciate this movie as well. 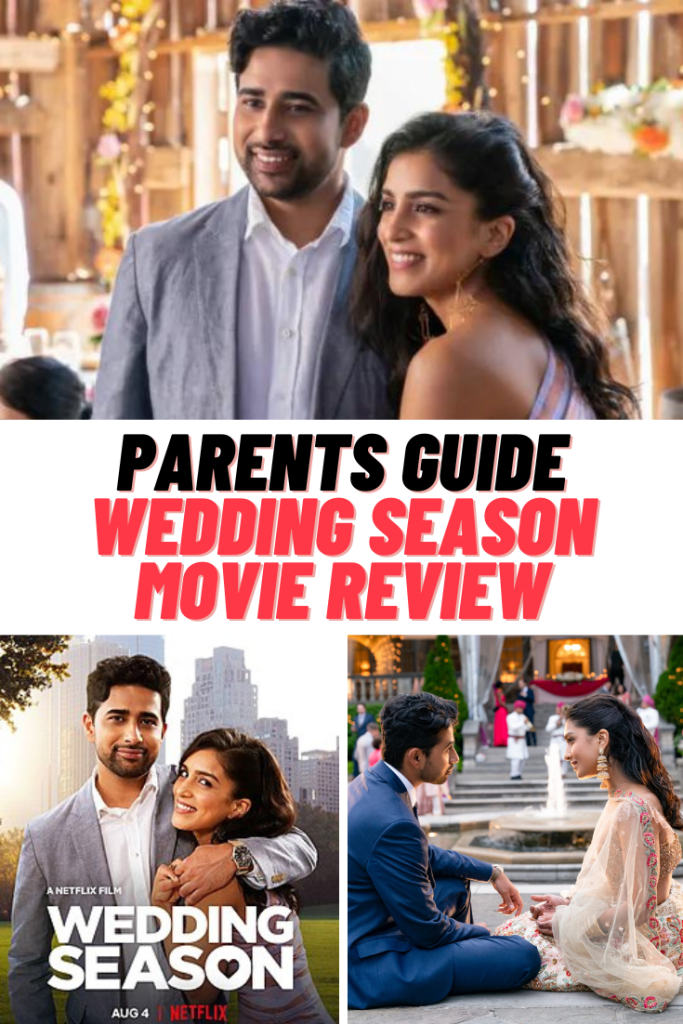