Amazon Prime Video’s Book of Love is yet another predictable rom-com Hallmark-ish film. Check out the details in my parents guide movie review. 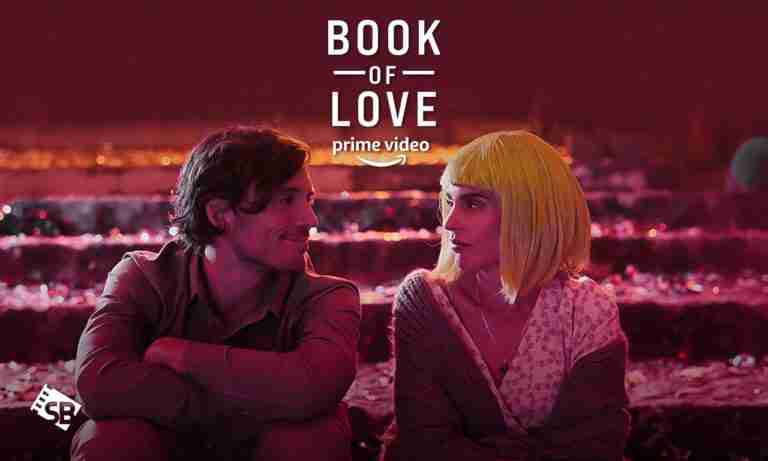 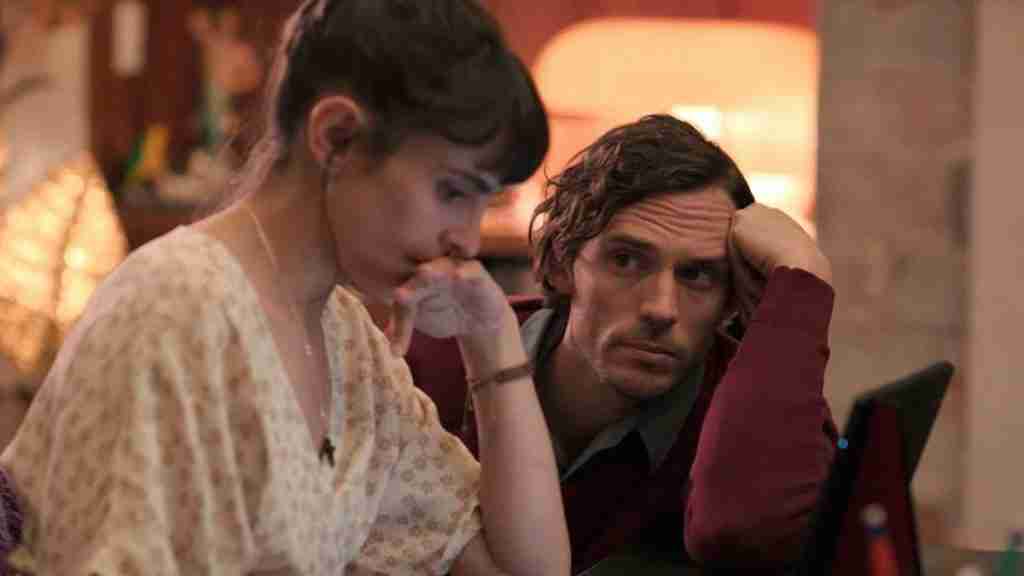 Let’s take a look at what parents need to know before letting their kids watch Book of Love.

Language: Book of Love contains some strong language, with profanity used throughout. Lookout words include: f*ck, a**, and hell.  Profanity is also used in subtitles that include: sh*t and son of a b*tch.

Sam Claflin and Verónica Echegui both give solid performances as Henry and Maria in the film. Claflin delivers a rigid and dullish performance as Henry, which seems to be completely in tune with his character. Juxtaposed to Echegui’s Maria, who is feisty, passionate, and really carries the scenes in which the two share. The biggest flaw is the chemistry between the two, which seems awkward and forced.

Book of Love‘s biggest weakness is in the ordinary material itself. The jokes fall flat, and the plot is totally predictable, making this rom-com more of a rom-bomb. I mean, I suppose there is a market for this kind of mediocre, cut-and-paste movie, but wouldn’t it be grand to have one that bucks that trend and is engagingly refreshing and uniquely original? As much as one could make it obviously in 2022, that is. I don’t pretend to know the formula for what that could be, but I have seen enough films to know that Book of Love is not it, and it only perpetuates the rom-com desert of recent years. 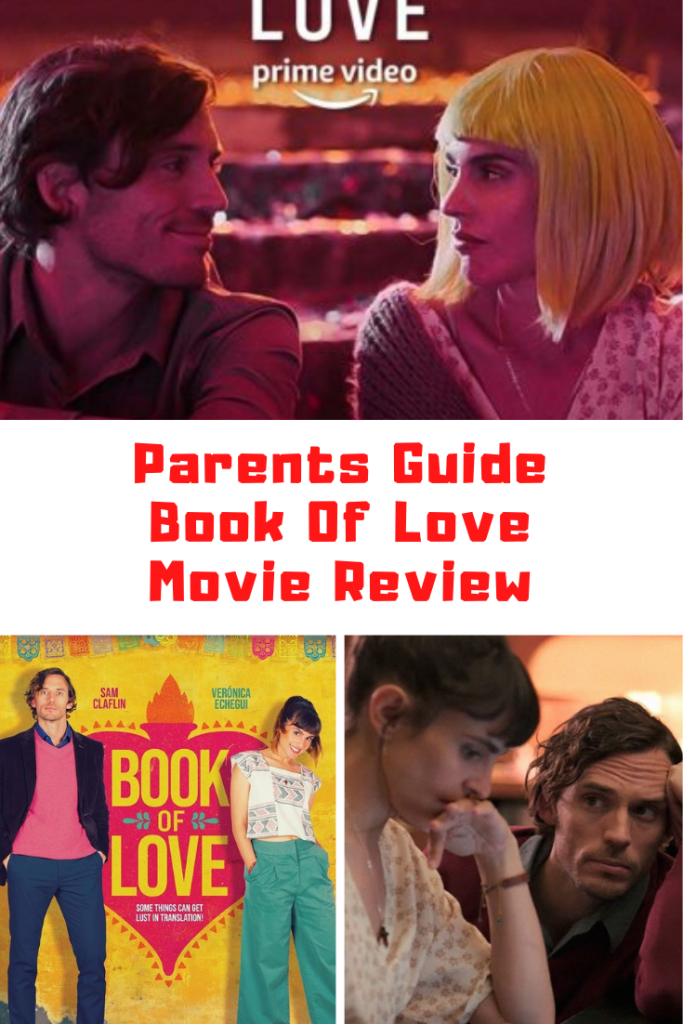