Elf The Musical is a fun, festive show that the entire family can enjoy. Check out the details in my parents guide review. 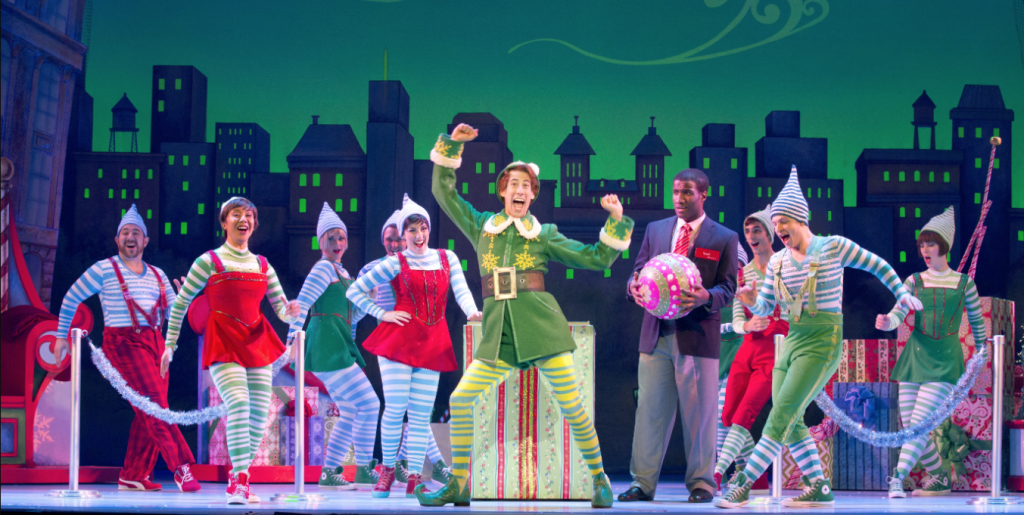 ELF The Musical is a seasonal treat that visits select cities each year to spread holiday cheer! The current touring show stars Cody Garcia as Buddy the Elf, Mark Fishback as Santa, and Christopher Robert Smith as Walter Hobbs. It’s directed by Sam Scalamoni and choreographed by Connor Gallagher, and it’s sure to be a fun show for the whole family this holiday season. Check out the details in my parents guide review.

ELF The Musical is the hilarious tale of Buddy, a young orphan child who mistakenly crawls into Santa’s bag of gifts and is transported back to the North Pole. Unaware that he is actually human, Buddy’s enormous size and poor toy-making abilities cause him to face the truth. With Santa’s permission, Buddy embarks on a journey to New York City to find his birth father, discover his true identity, and help New York remember the true meaning of Christmas. This modern day Christmas classic is sure to make everyone embrace their inner ELF. 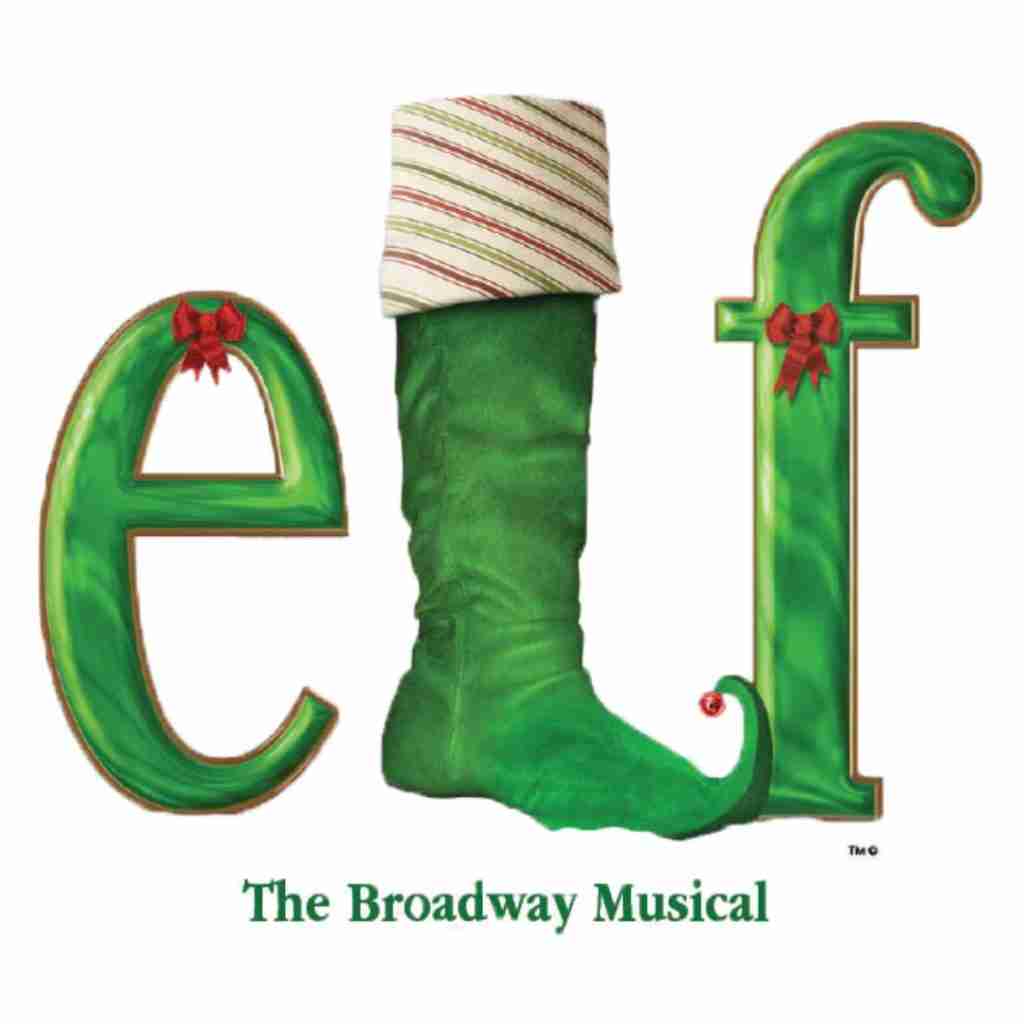 Let’s take a look at what parents need to know before letting their kids watch Elf The Musical.

Language: Elf The Musical has mild language, with a few words parents need to be aware of. Lookout words include: h*ll, weird, and silly phrases like “cotten-headed ninny muggins.”

ELF The musical is based on the film ELF, starring Will Farrell, and follows much of the same plot. This stage version, however, includes some fantastic and catchy tunes that are not seen in the film version and were produced just for the stage patrons to enjoy. While the story doesn’t exactly follow the same path as the film and diverges to include many of the musical numbers, it really is at its best when the stage version does its own thing and isn’t afraid to change a bit from the film. Because who wants to see just another retelling of the movie?

ELF The Musical has a fantastic cast that goes beyond acting on stage and also entertains with fabulous song and dance. For those who are fans of Will Ferrell and his take on Buddy the Elf, watching someone else in the role can be a bit jarring, and viewers might be comparing the performances, much like I did. It is tough to match the excitement and energy of Ferrell in the role, and truthfully, it just cannot be replicated by anyone. However, this reviewer will give the actor who plays Buddy (Cody Garcia) an “A” for effort.

The jokes from Elf The Musical is taken directly from the film, so it comes as no surprise how well they land, and the audiences will respond in laughter and familiarity when they hear them. The stage version has modernized the story a bit, with Santa’s nice and naughty lists coming straight from an iPad, which will resonate with audiences. Most importantly, kids will love it and be enthralled the entire time. This is a great stage show that the entire family can enjoy, and parents need not worry if it is appropriate for kids because it most certainly is! 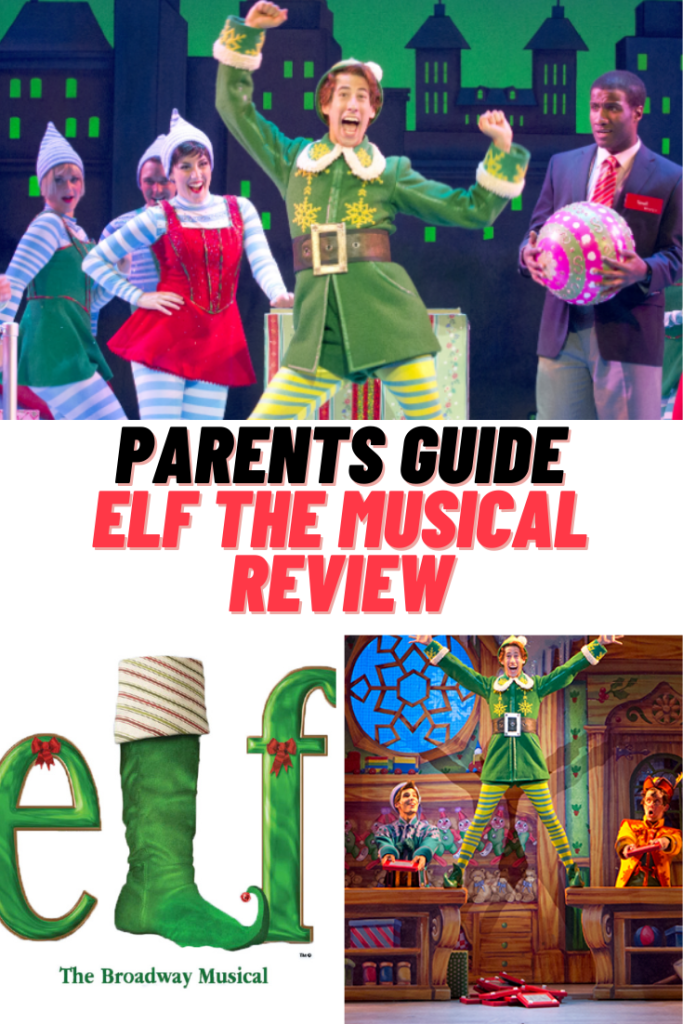