Amazon’s Reacher is full of action, suspense, and an intriguing “whodunit” mystery to solve. Check out the details in my parents guide review. 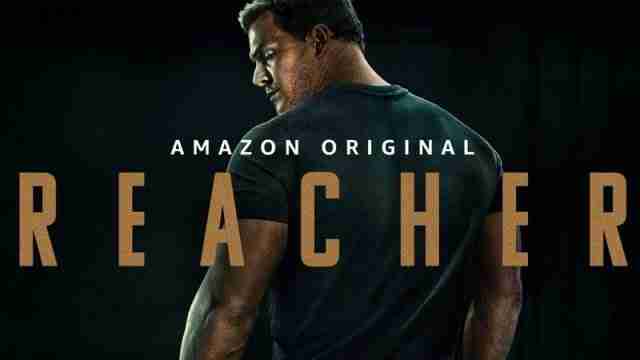 Amazon Prime Video REACHER drops on the streaming service this Friday, February 4th. The series is based on the popular Lee Child books, with the first season based on the novel Killing Floor. It stars Alan Ritchson as Jack Reacher, a veteran military police investigator who recently entered civilian life and is living a sort of nomad lifestyle. When Reacher arrives in the small town of Margrave, Georgia, he finds himself at the center of a murder. Check out the details in my parents guide review.

Jack Reacher (Alan Ritchson) was arrested for murder and now the police need his help. Based on the books by Lee Child. 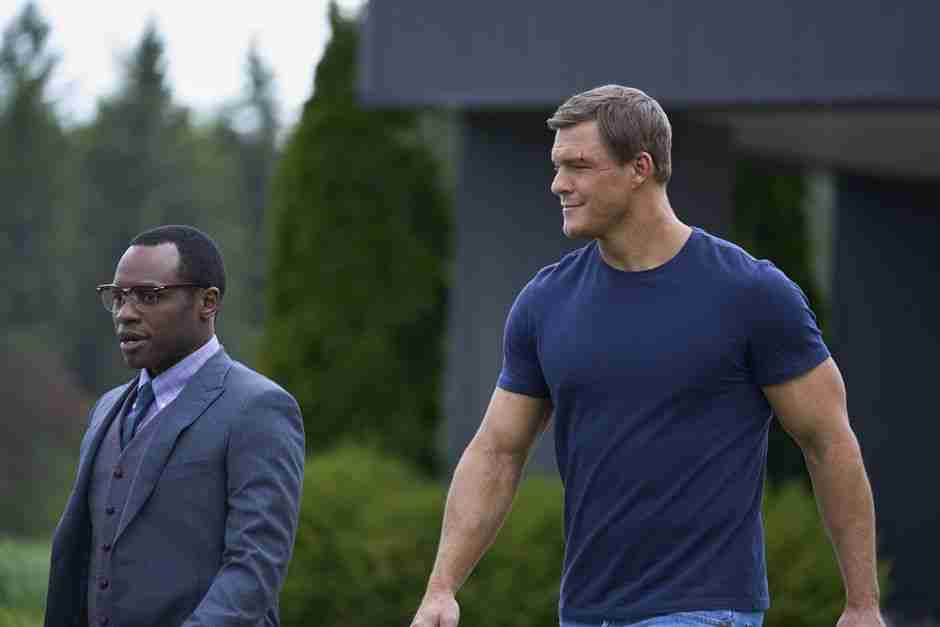 Let’s take a look at what parents need to know before letting their kids watch Amazon Prime Video’s Reacher.

Mature Content: The series contains a lot of violent content, which includes hand-to-hand combat, guns, shootings, stabbing, slashing, explosions, dead bodies, blood, and gore. There are some very graphic scenes which show a dead body nailed to a wall and another being tortured. There are some nude scenes in the series, a shower scene and implied sex. One particularly disturbing scene of a dead body nailed to the wall shows the dead body naked, revealing their penis, and their scrotum cut off.

Alan Ritchson is one of the best parts of Amazon Prime Video’s Reacher. Ritchson plays Jack Reacher, a veteran military police investigator of large stature and few words. The cinematography crew does a terrific job of making Reacher even more giant-like onscreen than he already is. While Ritchson looks the part in a physically demanding role, he does get off to a shaky start but seems to settle into his character nicely after a few episodes in.

The violence in Reacher seems to really push the envelope as far as brutal and gruesome. For a series airing on Prime Video, a couple of the aftermaths of the torture scenes were quite disturbing and could easily become unbearable to watch. In saying this, the fight sequences will have those action-loving fans on the edge of their seats. In addition to the action, the storyline and mystery will keep viewers’ interest throughout, and it will make up for the moments the series drags with minute details.

The supporting cast also does a stellar job, each having their moment to shine. In particular, Malcolm Goodwin, who plays Finlay, a by-the-book detective who teams up with Reacher to track down the murderer. Goodwin’s character arc brings a terrific dynamic to the series, as the two strong-willed characters often clash but always seem to find common ground for the greater good. There is a similar dynamic to Willa Fitzgerald’s character Roscoe, who not only stands on her own throughout the series but also brings out the softer and more romantic side of Reacher.

Reacher is far from a perfect series, but its mystery and grittiness will entertain and keep audiences interested from start to finish. Compared to the movie adaptations, fans will likely agree that this series is far more faithful to the books. For one thing, as mentioned before, Ritchson is much more proportionate to the Reacher of the books, whereas Tom Cruise from the films as Reacher is quite short in stature. Perhaps this is writer Lee Child’s attempt to right many of the critical issues reviewers had with those movies, and offer up a more precise reworking of his stories. I, for one, am glad he did, and I wouldn’t be surprised if audiences soon forget the films in favor of this series. 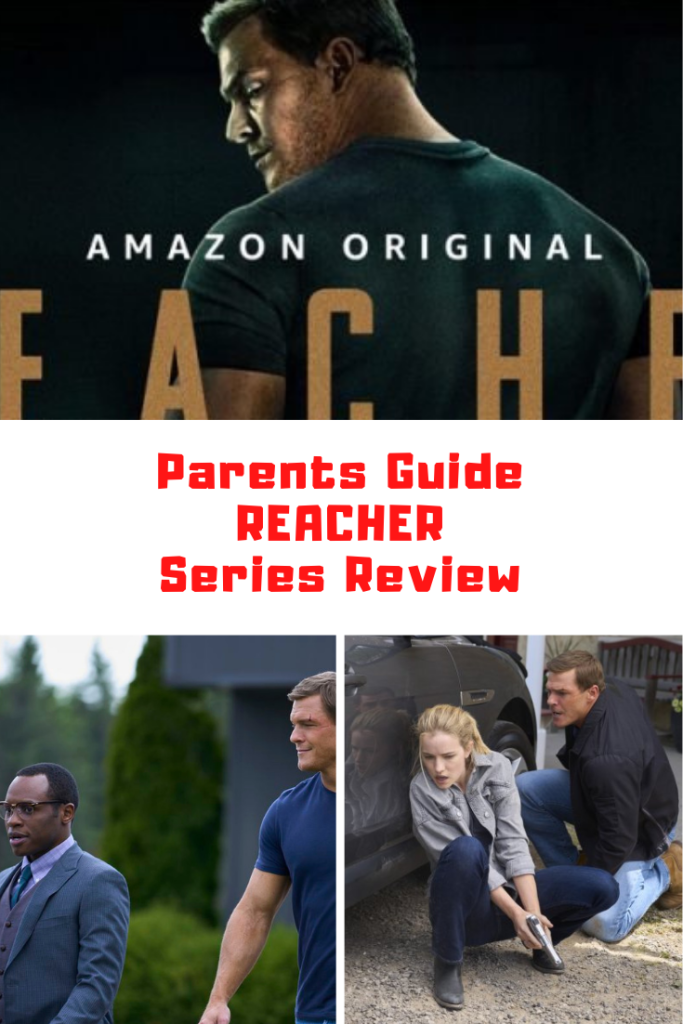