AppleTV+ The Shrink Next Door is a slow burn, but a fascinating story that will hook viewers. Check out the details in my parents guide review. 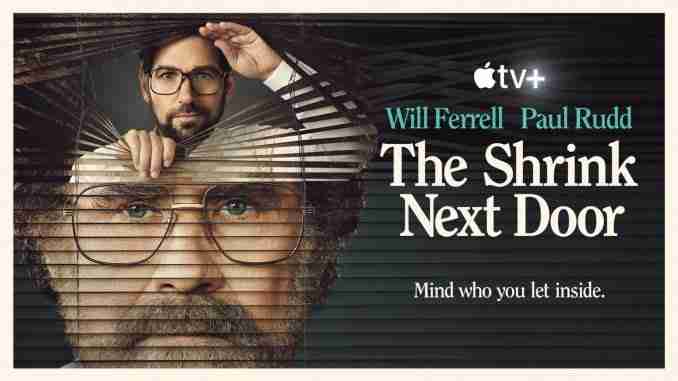 The Shrink Next Door is dropping its first three episodes on AppleTV+ tomorrow, November 12th. The series is based on a true story, first heard on the podcast of the same name, which quickly became a hit and captivated listeners with its outrageous story. Starring Will Ferrell and Paul Rudd, this new 8 episode series is unbelievable, if it weren’t true. Check out the details in my parents guide review.

AppleTV+ The Shrink Next Door Quotes

The Shrink Next Door Parents Guide

Inspired by the true story of Marty (Will Ferrell) and the therapist who turned his life around…then took it over. When he first meets Dr. Ike (Paul Rudd), Marty just wants to get better at boundaries. Over 30 years, he’ll learn all about them—and what happens when they get crossed. 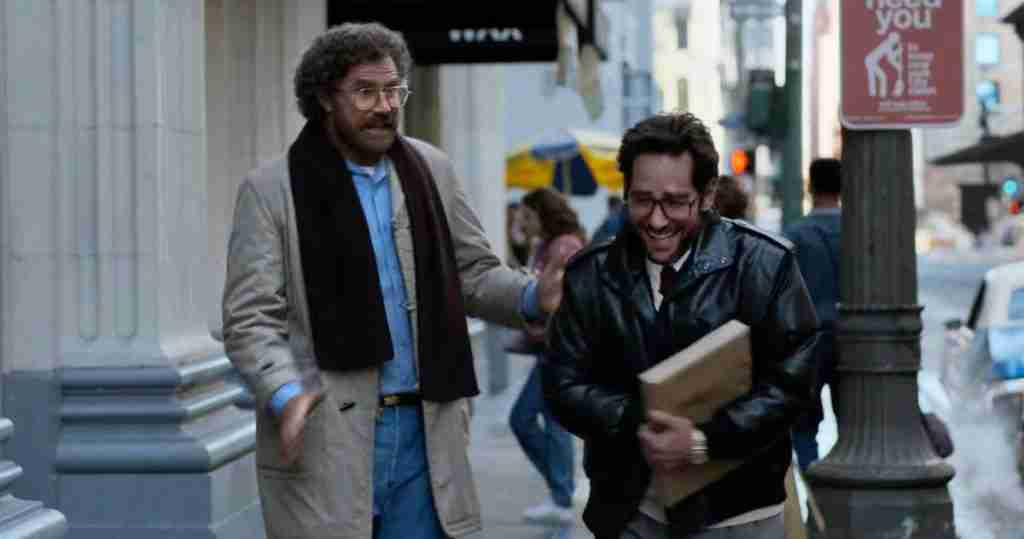 Let’s take a look at what parents need to know before letting their kids watch The Shrink Next Door.

Mature Content: The series has a strong theme that revolves around mental health and a therapist who took advantage of his patient for nearly 30 years. Scenes of manipulation can be triggering for some who have suffered from emotional abuse. There are no sex scenes to speak of. There is a scene in which a character is shown giving birth, but nothing graphic is shown. The series also has characters drinking and partying.

The best parts of The Shrink Next Door are Wll Ferrell and People magazine’s recent “Sexiest Man Alive” winner, Paul Rudd. Ferrell, who many expected to give an over-the-top performance, was surprisingly phlegmatic and desolate while playing Marty Markowitz. Juxtaposed to Marty, Rudd exudes charisma and confidence as the shyster therapist, Dr. Isaac “Ike” Herschkopf. The two have a terrific dynamic onscreen, making this wild tale authentic and believable. Along with these two powerhouse actors, Kathryn Hahn also stars in the series, playing Marty’s sister Phyllis. Phyllis’s story arc is just as captivating as the series itself, and it is a shame she did not receive more screen time.

The Shrink Next Door script could have benefited from some tuning up, particularly in the first three episodes, which was a frustratingly slow burn. Director Michael Showalter, known for his films The Big Sick, and more recently, The Eyes of Tammy Faye, delves deeply into the bizarre plot. While the story of The Shrink Next Door centers around an extremely obscure situation, Showalter has difficulty balancing the comedy and bleakness, making the series discombobulated at times.

There is much to enjoy about The Shrink Next Door, but it might be a struggle to get there. Truthfully, if it weren’t for the star-studded cast and the captivating true story the series tells, this author would have lost interest early on. I wonder if by telling the true story, there was no way to avoid the boredom of the early episodes. If that happens to be the case, I wouldn’t mind a bit of embellishment from Showalter to fluff and prop it up. He is certainly capable, with films such as Wet Hot American Summer and Reno 911: Miami under his belt. Most people will give a show a single episode to pique their interest before they bail. There are simply too many shows out there anymore to waste time on the lame ones. Thankfully, I can tell you that this one pays off in the end. 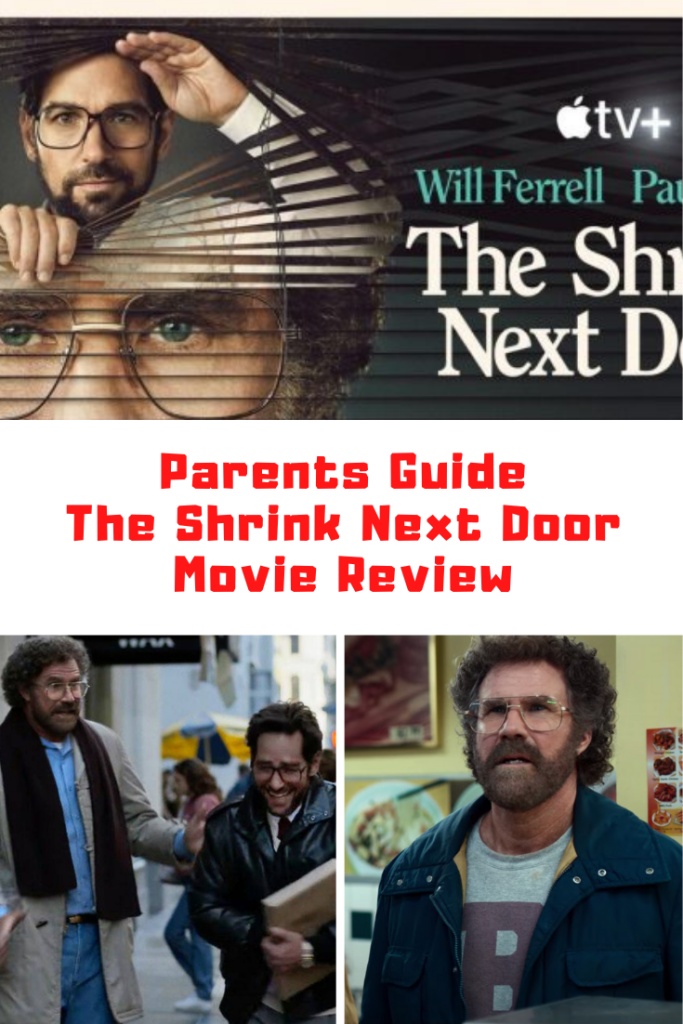