Raising Dion Season 2 is wholesome entertainment the entire family will enjoy. Check out the details in my parents guide review. 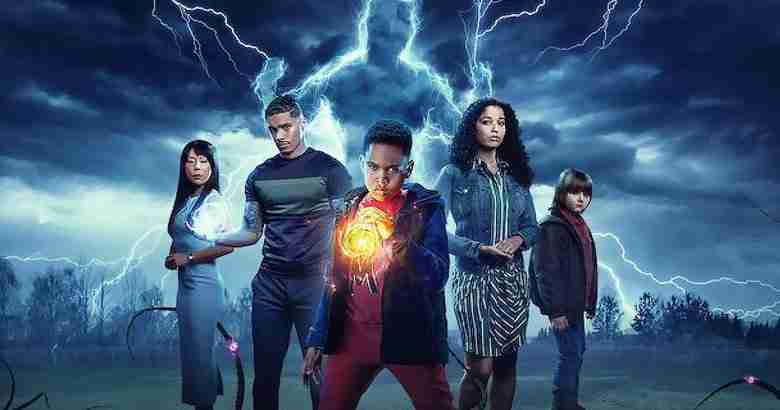 Raising Dion season 2 dropped on Netflix’s streaming service today, February 1st. The series brings back hero Ja’Siah Young and Crooked Man Jason Ritter in this wholesome, family-friendly, entertaining series about a boy who has super powers. Check out all the details in my parents guide review.

Raising Dion follows the story of Nicole (Alisha Wainwright) and her son Dion (Ja’Siah Young) after Dion starts to manifest several mysterious, superhero-like abilities. Two years after defeating the Crooked Man (Jason Ritter), Season Two follows Dion as he continues honing his powers with the support of his mom and Tevin (Rome Flynn), his Biona trainer who catches Nicole’s eye. After befriending new student Brayden (Griffin Robert Faulkner) – a fellow powered kid – a series of alarming events unfold, and Dion learns that danger is still looming. Navigating twists, turns, and surprise visitors, Dion and Nicole must prevail again — not just to save themselves, but the entire city of Atlanta. 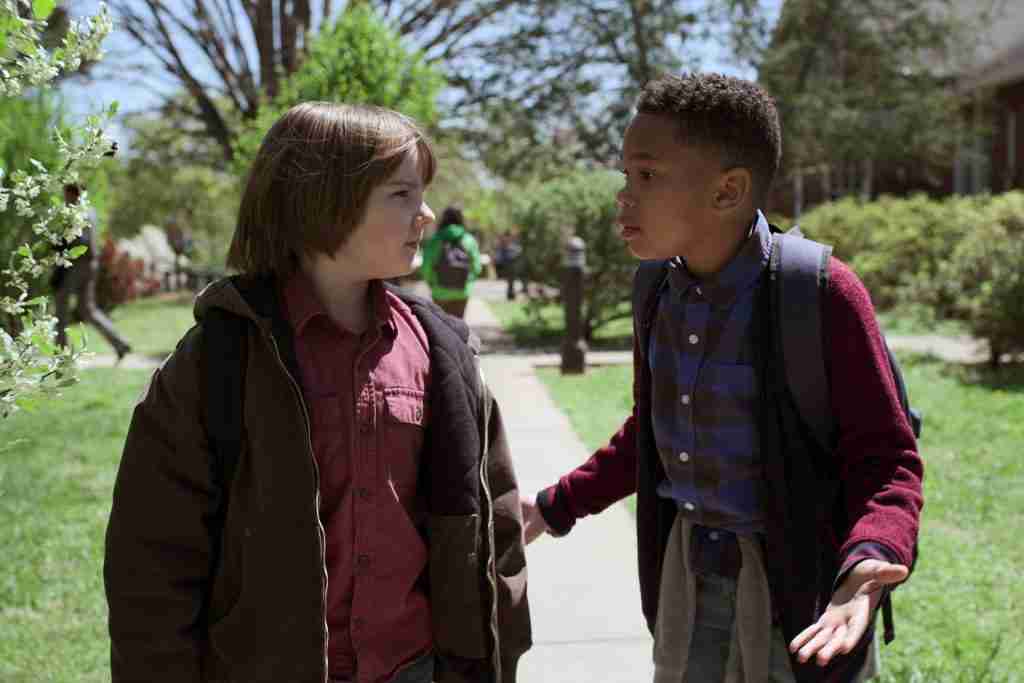 Let’s take a look at what parents need to know before letting their kids watch Raising Dion season 2.

Language: Raising Dion season 2 contains mild language that is safe for kids. The strongest words viewers will come across include: cr*p, moron, hell, b*stard, a**, and phrases like “pissed off.”

Mature Content: The series contains some adult themes that may be disturbing to a younger audience, including the sickness and loss of a parent. There is some violent content that parents need to be made aware of, such as hand-to-hand combat and fights using super powers. There are also dark figures, which could frighten some younger viewers.

Raising Dion Season 2 picks up 2 years after Season 1 left off, after Dion defeats Crooked Man. In the past two years, the characters have grown and developed their powers. Nicole is training to get stronger to protect her son, and the newly powered Brayden is attending school with Dion and his friends. The series excels with Ja’Siah Young as 10 year old Dion, who is a relatable and sympathetic character viewers can easily root for. Not only do we get a glimpse into the lives of elementary school problems, but the superpower life struggles are equally intriguing.

Alisha Wainwright is back as Dion’s single mother, trying to navigate the world of raising her super-powered son while also giving him a bit of normalcy. The scenes she shares with Dion seem genuine, natural, and motherly. This is particularly shown in a scene in which she finally lets Dion ride his bike to school all alone. Despite Dion’s having superpower abilities, Nicole’s motherly instincts reign supreme. Jason Ritter is back as Pat this season and is truly exceptional, despite his mysterious return after being thought to be dead after season 1. This time around, Pat returns to help the powered ones against the energy of Crooked Man, who has been spotted wreaking havoc once again.

Raising Dion season 2 seems to have upped its game as far as the visual effects are concerned, not to say last season’s effects were lacking. From Tevin’s force field walls, to the Crooked Man’s scattered energy, the visuals are colorful and powerful. If viewers enjoyed season 1 of Raising Dion, they will be pleasantly surprised that season 2 has raised the bar and created a storyline that will keep audiences interested from start to finish. This is particularly of note because a series such as this one could have floundered after a 2-year hiatus if it were to return with a lackluster effort. Everything has been souped up for this season and will surely bolster fans’ appreciation for the show and will certainly attract many more. I was hoping for a bit more on the villain side of things, but regardless, I thoroughly enjoyed this season and am looking forward to a third. 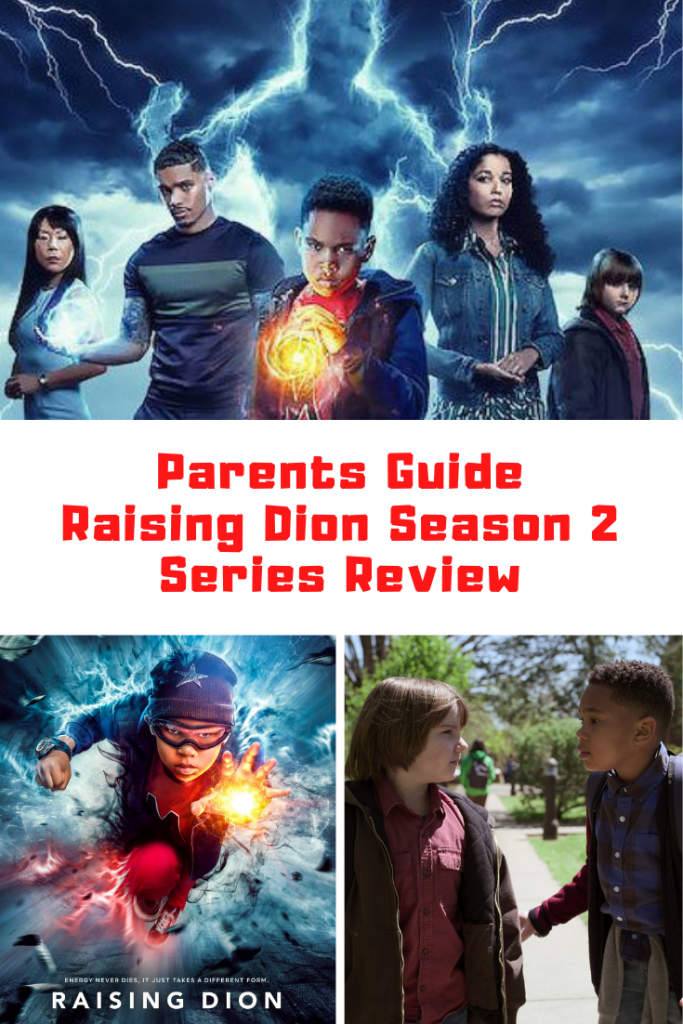