The Ice Age Adventures Of Buck Wild will resonate with the age group it is targeted towards, yet long time fans may be disappointed in some of the changes. Check out the details in my parents guide movie review.

The Ice Age Adventures of Buck Wild is dropping on the Disney+ streaming service today, January 28th. The film is the latest in the Ice Age franchise, and is going directly to Disney+, which is perhaps a wise choice considering the film feels more in line with others released directly to the platform. Check out the details in my parents guide movie review.

Buck, Crash, and Eddy try to keep the Lost World from being overtaken by dinosaurs. 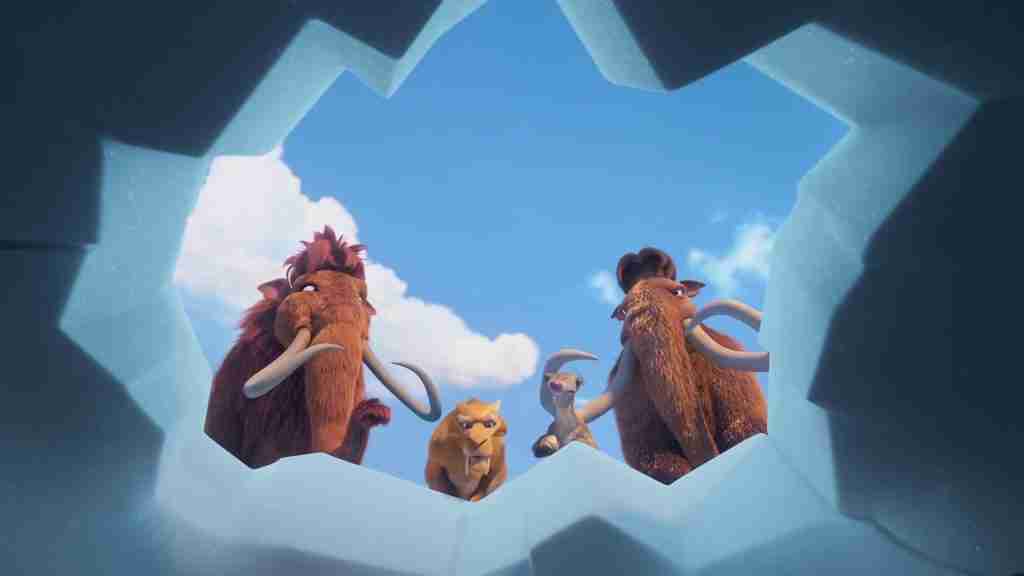 Let’s take a look at what parents need to know before letting their kids watch The Ice Age Adventures of Buck Wild.

Language: The Ice Age Adventures of Buck Wild contains mild language. However, there are some lookout words parents should be made aware of, including: dumb, dimwit, moron, butt, and nincompoop.

Mature Content: The film follows the same lines as the previous films in the franchise. Some characters are put in danger or peril, and there is a theme surrounding the extinction of species. However, if parents were okay with their kids watching the prequels, then they should feel safe with them watching this more recent film in the franchise.

The biggest misfire in The Ice Age Adventures of Buck Wild is the replacement in the original cast. Specifically, Manny the mammoth (Sean Kenin replacing Ray Romano), Sid the sloth (Jake Green replacing John Leguizamo), Diego the saber-tooth tiger (Jake Green replacing Denis Leary), and Ellie the mammoth (Dominique Jennings replacing Queen Latifah). With franchise films such as this that have spanned twenty years, it is normal to eventually replace some of the cast, which was also done recently, replacing Adam Sandler in Hotel Transylvania 4: Transformania. However, in Adam Sandler’s case, he voiced Dracula, who in his own right has a specific and easily replicated voice, which made the replacement less noticeable or jarring. This was not the case in The Ice Age Adventures of Buck Wild, particularly with Sean Kenin replacing Ray Romano. For long-time fans of the franchise, Kenin’s voice as Manny has them cringing. The biggest problem with the replacement is that, instead of trying to create his own “voice,” Kenin has decided to replicate Romano’s voice as Manny, and it just doesn’t work. The voice change is clear, confusing, and doesn’t seem natural at all.

The animation in The Ice Age Adventures of Buck Wild is lackluster, which may surprise some considering the film is coming from Disney, who is a master at the art of animation. I understand this film was never intended to be a big blockbuster budget movie, but for those expecting top-notch computer-generated animation, they will be highly disappointed.

The Ice Age Adventures of Buck Wild isn’t a horrible movie, it will entertain the young audience it is geared towards. The movie also includes some sweet messages, such as teamwork and the importance of preserving species on our planet. However, there is nothing really ground-breaking in the movie, and it is just another sub-par film to add to the franchise. Hardcore fans of the franchise may want to skip this one entirely, as it will leave a bad taste in your mouth. It was inevitable, I suppose, that at some point it would be relegated to direct-to-video land, or these days, direct-to-streaming, but Ice Age as a whole deserved better than this paltry offering. Consider the shark officially jumped. 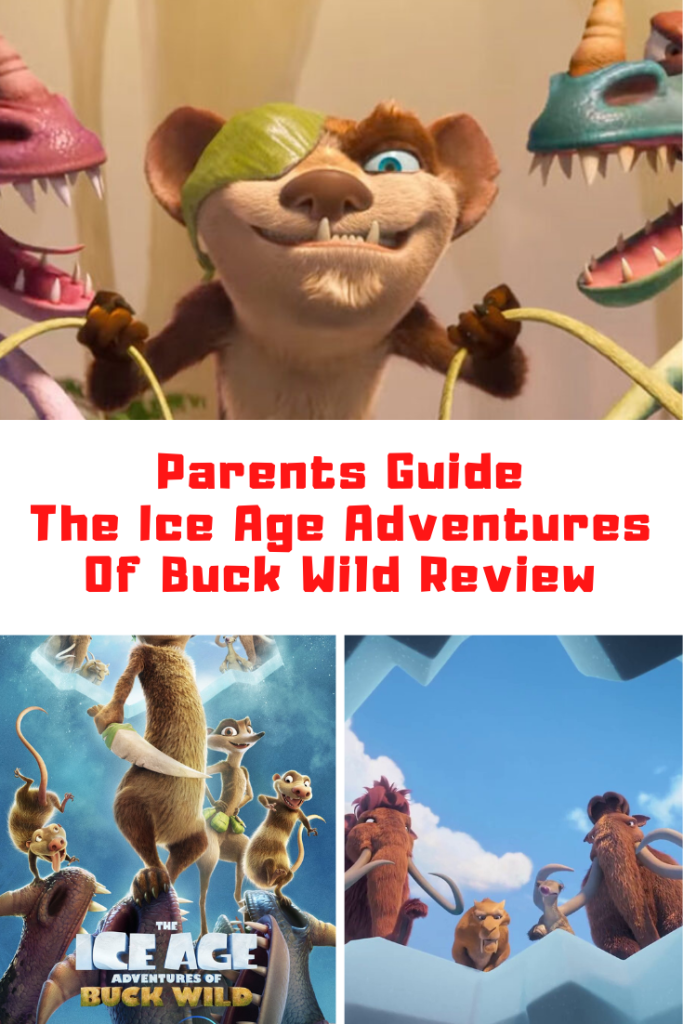